COMMENT: Ham-fisted? Bumbling? Inept? That's us being nice. This action by the UK Government against Chelsea Football Club is beyond all that. It's simply uncaring and mean...

Their target for all this will be fine. The freezing of Roman Abramovich's UK assets is a drop in the ocean for the Russian billionaire. A conservative estimation of his wealth goes beyond £10bn. Chelsea apart, 'all' those assets he owns in the UK, essentially property and little else, amount to less than £300m - at the high end of asking. Abramovich will be fine. In two years' time, the value lost on property seized by politicians will be remade elsewhere. This is the stuff of vain, vapid government virtue signaling. And as always, it's the common man who's left holding the bag.

Thursday's government announcement that Chelsea had been seized from Abramovich, came with assurances that staff would continue to be paid. Within hours, that government claim was rumbled. Pat Nevin, the former winger and now colour commentator for Chelsea's media team, confirming many staff had been "temporarily laid off". That was on the first day of this action. You can just imagine the carnage come the May 31 deadline for when this 'licence' delivered by the government for Chelsea to operate expires. Oh, by the way, this 'licence' can be "varied, revoked or suspended" at the government's whim. So jobs, mortgages, homes, aspirations, dreams... all of British citizens working for Chelsea... well, they're up in smoke. Or at best dependent on the whims of a bunch of politicians in Whitehall.

What about the players? The focus has been on the senior squad. No new contracts can be offered. This fiasco essentially making up the minds of the likes of Toni Rudiger, Cesar Azpilicueta and Andreas Christensen, as their deals run down. But what about going deeper? Did anyone think of that? What about the kids about to turn pro inside the academy? What about the scholarship deals. Scores upon scores of young players who 48 hours ago thought they had life by the 'what's its', but now...? What about the coaching staff below the senior team? The support staff? Over a normal month, it costs £28m to run Chelsea. But now it's contract time. Scholarship time. Where does this leave all these young players, staff members and their families? 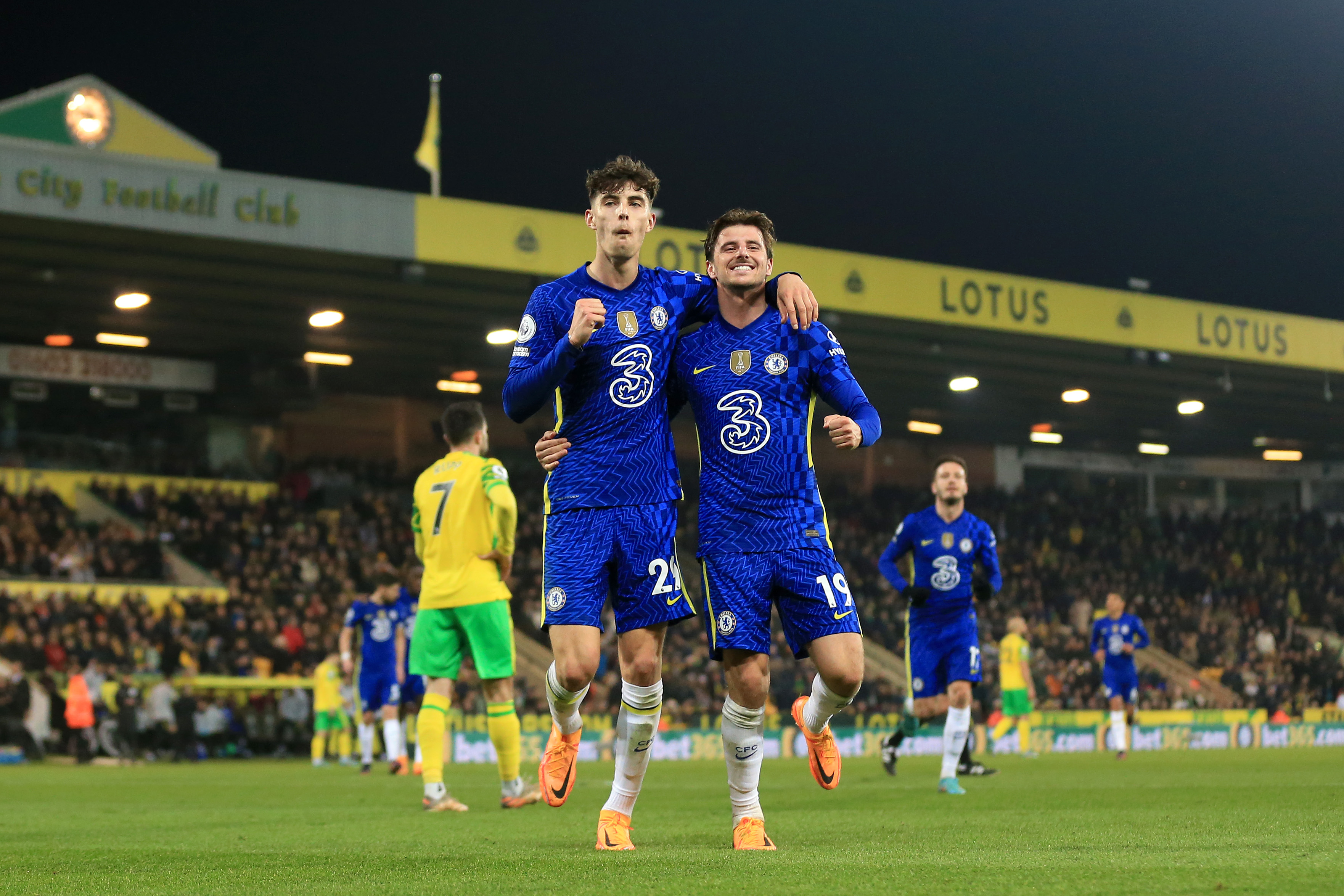 Do you think the decision makers considered this? Do you think they cared? As we said, this action - at best - can be branded as ham-fisted. The thinking. The planning. The preparation behind seizing such a huge business as Chelsea is so unsophisticated, so reckless, it's difficult to believe it could be allowed to happen.

Taking Chelsea from Abramovich was, in the government's words, done to stop him from profiting from the club. But as we pointed out in last week's column, Abramovich is not the Glazers. He's never taken a penny out Chelsea. He's never leveraged it against any outside business. He's given the club everything - and when it came to that £1.5bn loan made from his personal fortune, he announced last week it would be wrote off. Something those paying close attention over the years know Abramovich has always insisted.

So this cack-handed seizure by the government makes no sense. To simply pull the rug from under hundreds upon hundreds of employees for an asset which Abramovich has never profited from is ridiculous. Mean. And if no buyer comes forward and the skittishness of Three spreads to other sponsors, it's simply cruel. Intermediaries could've been put in place. A combination of the board and government could've been put together to make sure employees were protected. That Chelsea, as a business, ran as normal. But the fact that the Premier League, let alone Chelsea's directors, was given 15 minutes notice before Thursday's announcement is proof enough about how serious the people in charge of this were about taking care of their fellow citizens.

So what about the football? On-field matters? Well, to be fair, nothing has changed. It's a tight group at Chelsea. A wonderful group. And the players will be affected by what has happened to those around them. There'll be some negotiating regarding travel costs. But in terms of playing out the season. Of Thomas Tuchel's hopes for Champions League and FA Cup glory, it really should be business as usual.

But that is just the point. On the surface, the millionaire contracts will remain intact. The football will continue to be played. And as it proved at Carrow Road on Thursday night, matches will be won. But below that surface it threatens to be carnage.

"It is quite shocking for any Chelsea fan out there, all around the world. We are in unchartered water," said Nevin on Thursday night. "The usual caveat - it's only football and what is happening in Ukraine is more important."

But it's not "only football". It goes beyond all that. It's mortgages. It's careers. It's dreams. With this ham-fisted decision, the UK Government is punishing everyone except their actual target.