COMMENT: Not now. Not yet. Sure, it reads well. It reads great. Bundesliga raids. Bayern Munich raids. But for all the drama of transfer speculation, Thomas Tuchel hasn't walked into Chelsea aiming to tear down everything he's inherited...

To be fair, this is all coming from the German press. Dayot Upamecano, the RB Leipzig stopper, apparently is one Tuchel wants. Niklas Sule and David Alaba of Bayern Munich are two others he's demanding Chelsea move for this summer.

And of course, there's always a hint of truth about it. But also plenty of exaggeration. Tuchel hasn't submitted any type of shopping list to Marina Granovskaia, Chelsea's managing director. And he's made no transfer recommendations. He's barely had time to stick the family photo on his new desk at Cobham HQ. The games have come thick and fast. And when he's not on a touchline or on the training pitch, the pressers - both pre- and post-match - have been filling his time. This is still a feeling-out period. Both for those working in front of Tuchel on a daily basis, as well as for others out on-loan.

No decisions have been made. No names have had a line put through. It's a clean slate. Whether your Marcos Alonso, Kepa Arrizabalaga or Billy Gilmour, Tuchel will not be making any snap judgments. And this also includes those players placed elsewhere this season on-loan.

Talk of Sule, Alaba and Upamecano make good headlines. And as mentioned, there is some substance involving Bosman prospect Alaba. With Florentino Perez, the Real Madrid president, informing him that his client's demands were crazy given the current state of football's economy, agent Pini Zahavi has chanced his arm with Chelsea in recent days. Blues intermediaries being made aware that Alaba would be open to a London move this summer. Those around Tuchel have also been approached. But that's as far as it's gone. As much as it's claimed, Chelsea's new manager hasn't been banging on Granovskaia's door demanding they open talks with Zahavi about a pre-contract for Alaba. Indeed, there's not yet been word fielded by third party scouts and intermediaries about Chelsea's positional focus ahead of the summer market.

Instead, he's been working through scouting reports and clips of those players out on-loan. He may know Sule, Upamecano and Alaba inside-out, but the former Borussia Dortmund and Mainz coach isn't writing off anyone just yet. 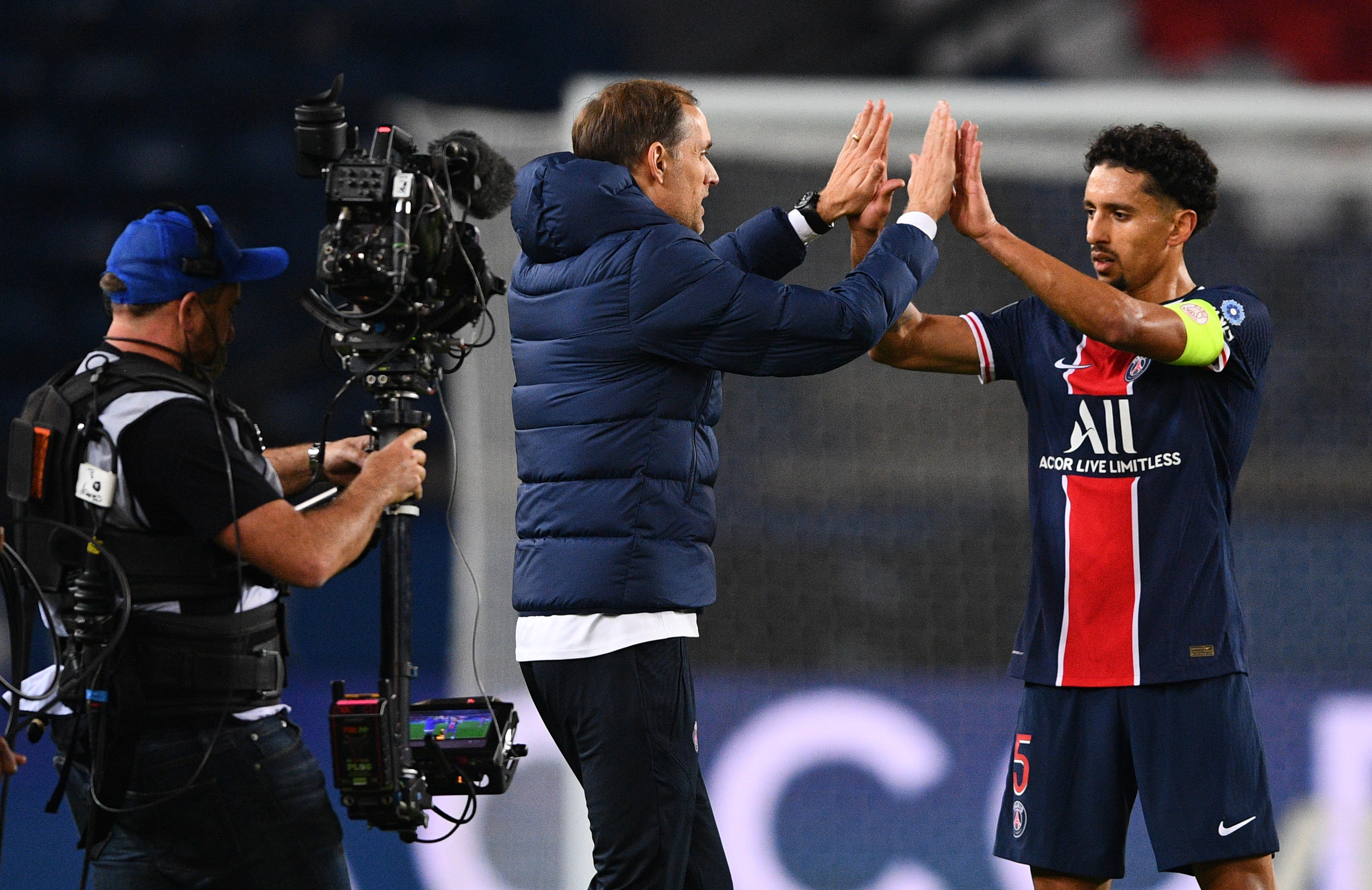 And early soundings have led to this column being informed that nothing is off the table - and that includes Tomori. While his predecessor Frank Lampard was prepared to see Tomori eventually cut loose at season's end, Tuchel is unwilling to accept anything just yet. Instead, the German is monitoring Tomori's progress in Italy. That permanent option for Milan exists, but there's no obligation on Chelsea's behalf to accept it. As Alonso can attest, it's a clean slate - and that applies to everyone connected to Chelsea.

For Tomori, in terms of defensive talent, you can also add Guehi and Ampadu, particularly. They may've lost their loudest champion in Jody Morris, but Tuchel and his newly installed backroom team aren't about to shut the door on the club's academy talent.

Tuchel will work with players he's inherited. Develop them. As much as he arrived with the reputation of handling the egos of PSG's dressing room, driving them all the way to last season's Champions League final, it's also worth noting what Marquinhos says of his former coach.

The Brazil defender, named captain of PSG after Thiago Silva's departure for Chelsea last summer, has declared the German the biggest coaching influence on his career.

The pair were only together for two years, but Marquinhos, still just 26, says: "All I can say is that Tuchel made me progress a lot.

"With him, I reached a level that I never thought I would reach. He made me a better footballer, but we all know that in this environment, no one is guaranteed to keep his place forever. Especially the coaches."

Tuchel backed the homespun Colin Dagba during his time with PSG, while also giving debuts to Timothée Pembélé, Bandiougou Fadiga and Kays Ruiz earlier this season. Even with PSG's mega buying reputation, Tuchel found room to bring through academy talent he believed in.

So there will be opportunities for players coming off Chelsea's youth conveyor belt. Just like under Lampard, the momentum for academy graduates to establish themselves as first team prospects won't stall with Tuchel in charge.

Indeed, it's significant the manager was eager to name-check three of Lampard's tyros after their scratchy FA Cup win at Barnsley. Tammy Abraham swooped for the winner, but Tuchel was also keen to put two more names in lights after the 1-0 triumph.

The door hasn't been shut. The shift in focus for the club's young players was no one-off thing. There's no reason for those around Chelsea's best young players to start testing the ground elsewhere.

Whether on the pitch at Cobham or somewhere else across Europe, Chelsea's new manager isn't writing anyone off. Stories of Bundesliga raids read great, but Tuchel hasn't walked into Chelsea aiming to tear down everything he's inherited...