It was a hard fought victory as the Russian side proved a stubborn opponent at Stamford Bridge.

Romelu Lukaku was the hero for Chelsea after he finally penetrated the Zenit goal with 69 minutes on the clock.

The £97.5m summer signing, who bagged a double in the Premier League last weekend, was on the mark again when he headed in at the far post from Cesar Azpilicueta's cross. 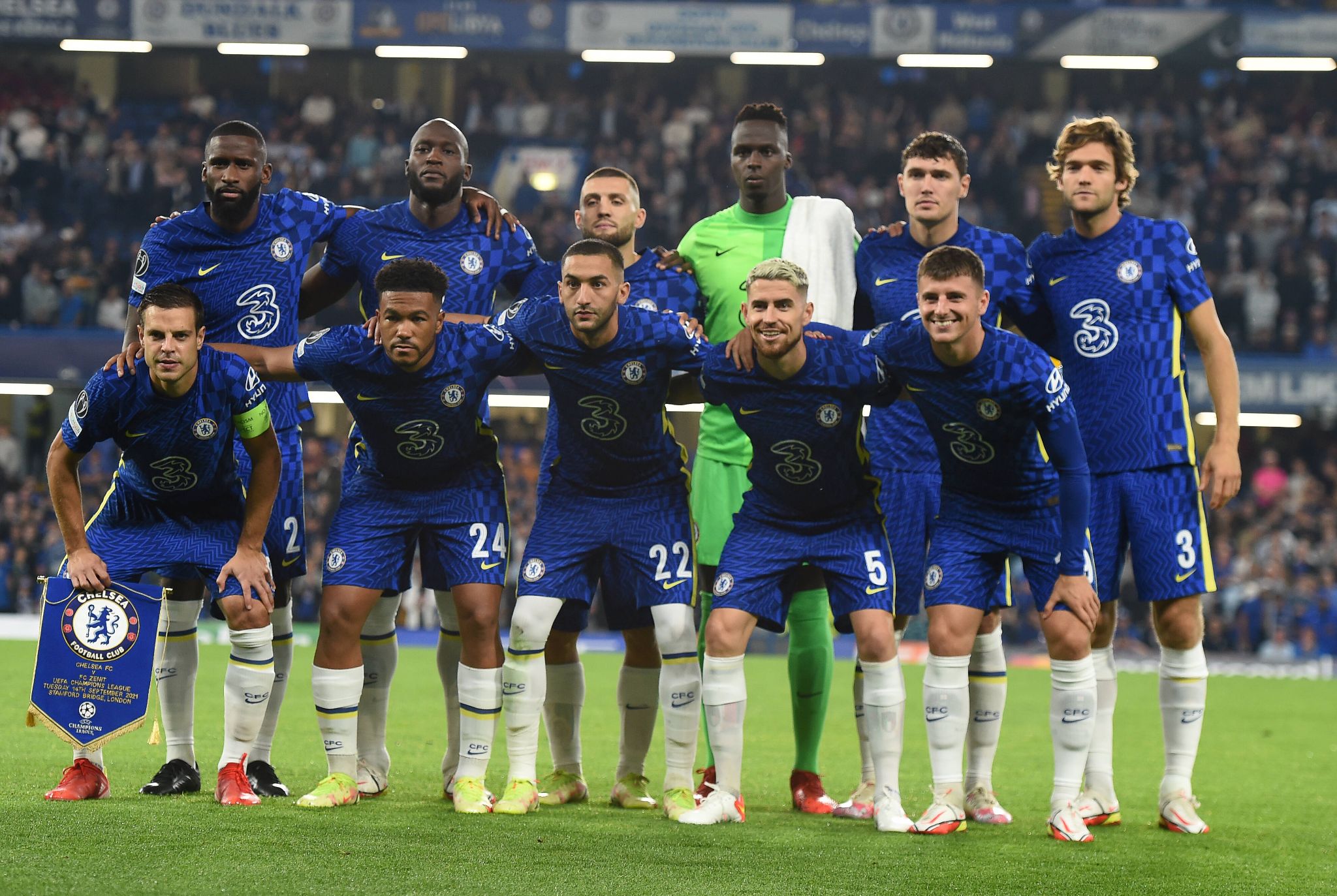 Thomas Tuchel's side deserved the victory, having mustered 11 shots in the match.

Antonio Rudiger came close to scoring after an unlikely surging run from defence.

Rudiger then saved Chelsea at the other end of the pitch when he made a vital challenge to deny Zenit's Iranian forward Sardar Azmoun.

Zenit almost pinched a point when substitute Artem Dzyuba slid wide from six yards as he tried to turn in Azmoun's cross late on. 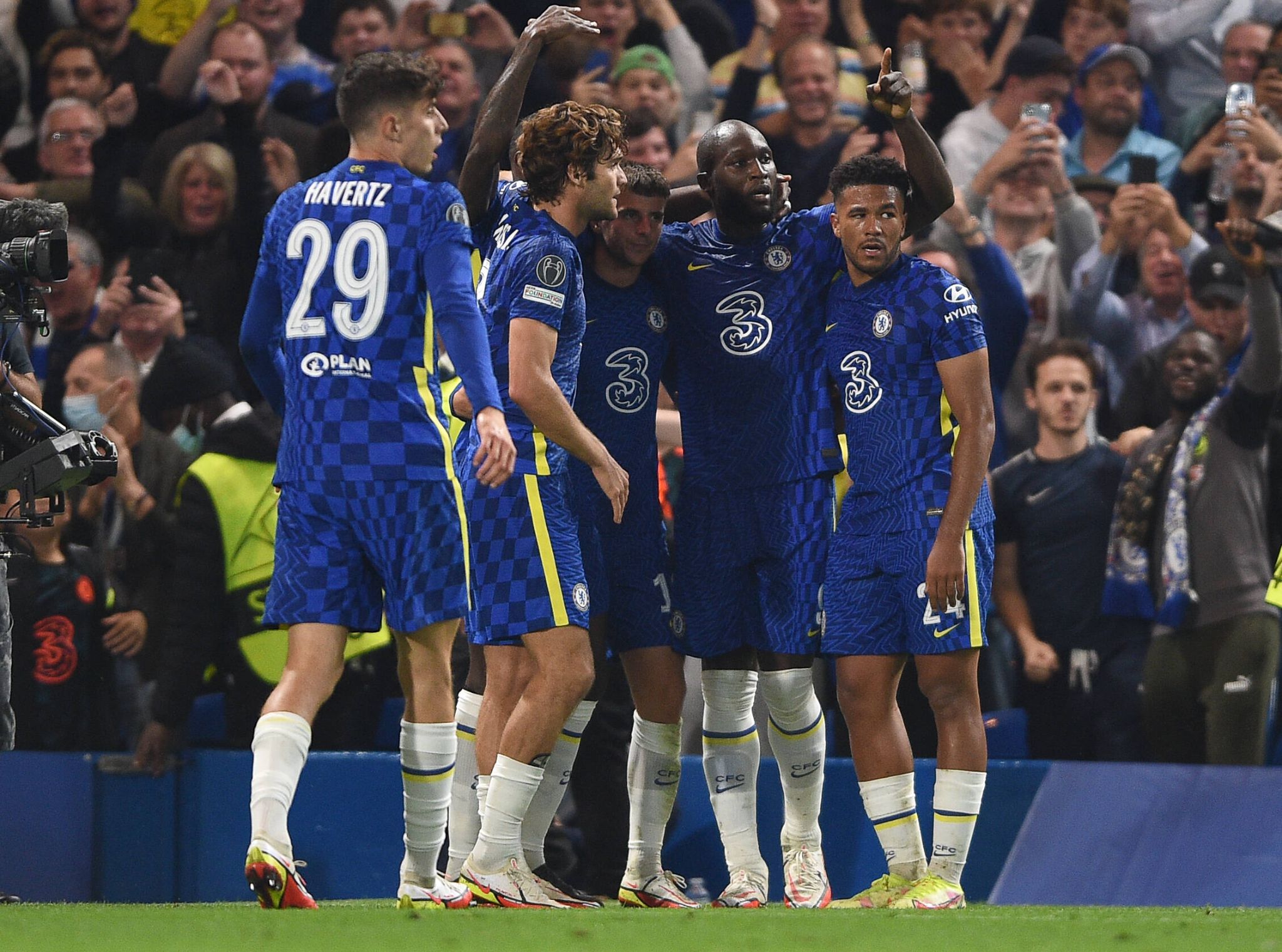 Tuchel must now get his players focused for Sunday's away clash against London rivals Tottenham Hotspur.

Speaking after the game, Tuchel told reporters: "It was not frustrating. It was tough against very strong opponents. We had to work really hard. I felt a huge intensity from us which we brought to the game.

"We struggled a bit to create chances and shots in the first half. In the second half it was a bit easier to find spaces and shoot. It was a deserved win. Hard earned. It took us a while to make them tired but I liked what I saw."