With the current European football season only weeks away from ending, transfer rumours are swirling around in full force ahead of the summer transfer window.

Here's a comprehensive breakdown of all the biggest stories from the past week in the transfer market.

After trying long and hard to tie Raphael Varane to a new contract, Real Madrid president Florentino Perez has decided to slap a €70million price tag on Varane, according to Spanish news outletAS.

Varane's current contract is set to expire in 2022, but considering the fact that he's unwilling to put pen to paper on a new contract at Real Madrid, Perez would rather garner a hefty transfer fee from his sale, than let him leave on a free transfer.

Chelsea are reportedly the front-runners for securing Varane's signature this summer.

With Thiago Silva in the twilight of his career, Thomas Tuchel is keen on signing a defender that can come into the club and make an immediate impact - and as things stand, Varane appears to be the perfect player to perform such a role.

Manchester United are also keen on signing Varane in a bid to bolster their backline and improve their prospects of winning the Premier League next season.

Likelihood: He's leaving - but who will get him? 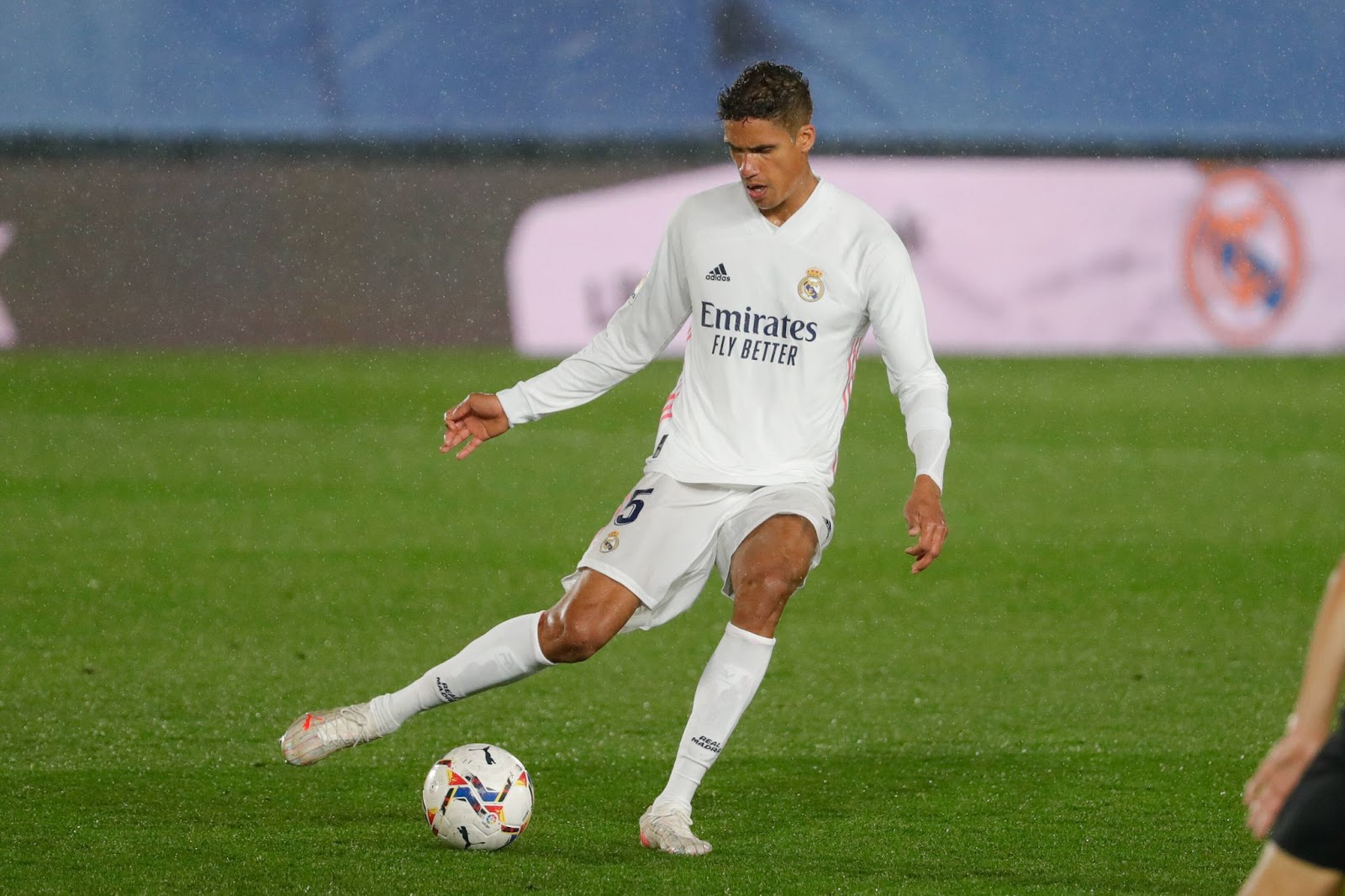 Jadon Sancho has been on Manchester United's radar since the summer of 2019, but the Red Devils have been unable to lure him away from the Signal Iduna Park - one key reason for that is United's Vice-Chairman, Ed Woodward's unwillingness to meet Dortmund's demands.

However, as things stand, The Daily Star believes that Manchester United could secure Sancho's services - and it's all thanks to Ed Woodward's exit.

Ed Woodward is poised to leave his role at Manchester United at the end of the year, and with him out of the picture, United could re-enter negotiations with Dortmund over Sancho.

Likelihood: United should be able to lure Sancho to Old Trafford fairly easily.

Barcelona have been working tirelessly to negotiate a new contract with former Dortmund man, Ousmane Dembele.

However, Dembele and his agents have stalled contract negotiations - seemingly with a view of leaving the club once his contract runs out in 2022.

Given the risk of losing Dembele on a free transfer after signing him for a €105million from Dortmund, Barcelona are poised to list the Frenchman on the transfer market this summer, in a bid to recoup some of that they paid for his services back in 2017.

Liverpool has expressed some interest in signing Dembele in the past, so there's a chance they could make a move for him this summer, according to Sport.

Barcelona's asking price is expected to be within the region of €50million and €60million - which given is affordable for a club of Liverpool's stature.

Given Liverpool's inconsistent performances this season, Klopp will be looking to bolster his attack this summer and Dembele could help on that front.

Likelihood: There's a high chance Liverpool will launch a bid for the Frenchman this summer. 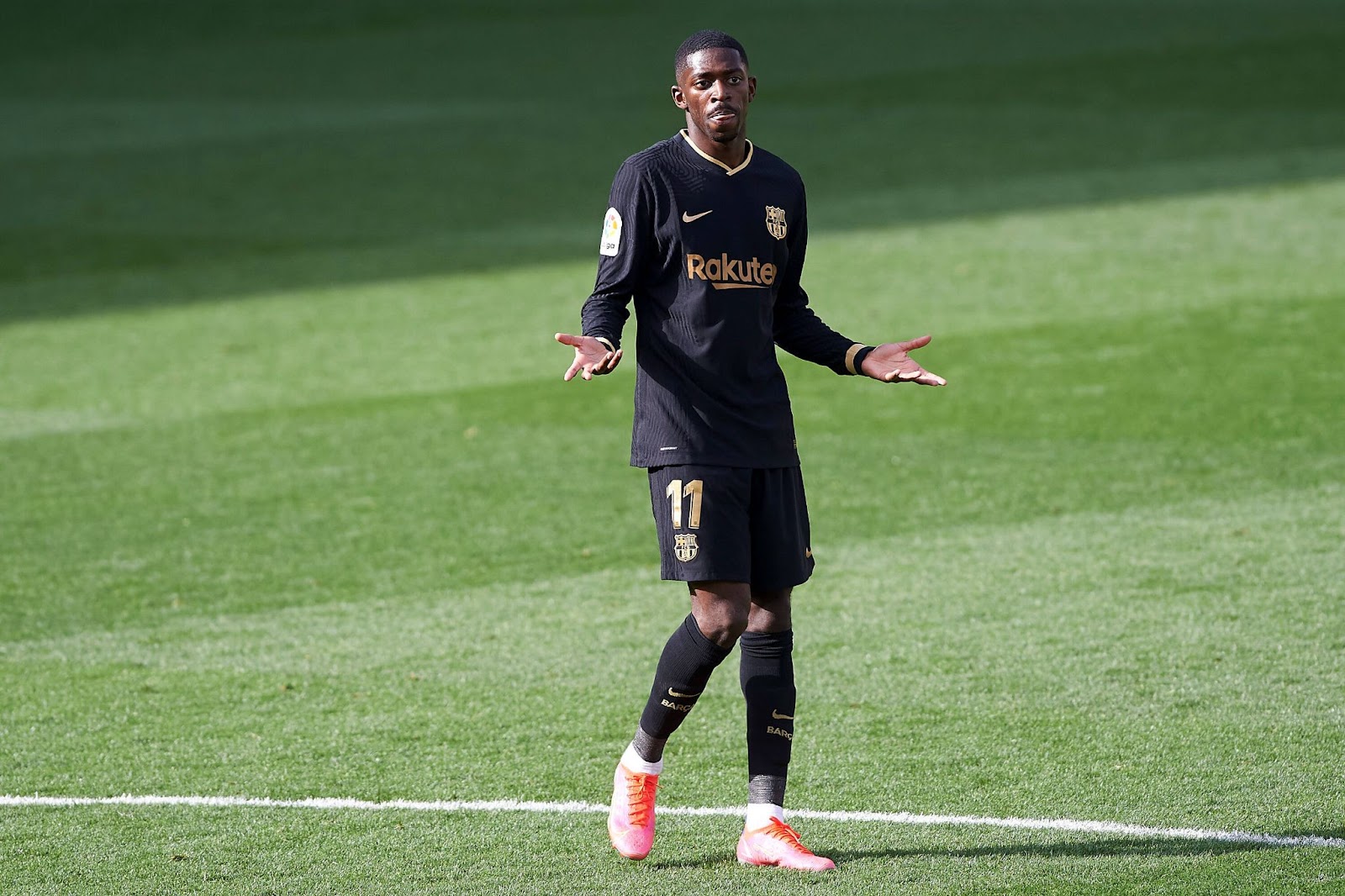 According to news outlet Depo, Edinson Cavani has told Manchester United bosses that he intends to leave the club at the end of the season when his contract runs out.

So far, Cavani has played an integral role in Manchester United's top-four race, having scored eight goals in 14 Premier League starts for the Red Devils.

Being in the twilight of his career, Cavani is keen on moving back to South America to be closer to his family.

He has identified Argentine football giants, Boca Juniors as his preferred destination

It is not uncommon for South American players to move back to the continent when they approach their mid 30s as we've seen with the likes of Fabricio Coloccini and Ronaldinho in the past.

Likelihood: Give it up United fans, Cavani is leaving Europe

According to Spanish news outlet La Razon, Everton, West Ham and Arsenal are all interested in acquiring the services of Villareal wonderkid Samuel Chukwueze.

The 21-year-old is one of the most promising wingers in the Spanish top-flight. He has played a key role in Villareal's bid for a top-six spot, having scored four goals and registered seven assists thus far.

Everton, West Ham and Arsenal are the front-runners for his signature this summer, but as things stand, West Ham is the likeliest of the trio to acquire his services at the end of the season.

Being just three-points away from the top four, West Ham could potentially lure Chukwueze to London with the prospect of playing in the Champions League next season - something neither Everton nor Arsenal can offer.

And even if the Hammers miss out on UCL football this season, they could still lure Chukwueze to the club, with the prospect of playing alongside his former teammate - Pablo Fornals.

As things stand, West Ham is the most attractive destination for Chukuwueze out of the trio of clubs looking to sign him.

Likelihood: Chukwueze with the Hammers!