With the current European football season drawing to a close, rumours are swirling around in full force ahead of the summer transfer window.

Here at Tribal Football we've given a comprehensive breakdown of all the biggest stories from the past week in the transfer market.

Tottenham's worst fear appears set to come to fruition with Harry Kane reportedly set to walk out on the club at the end of the season.

Reports suggest that Kane will be open to leaving Tottenham if the club fails to qualify for the Champions League this season - and considering the fact that Tottenham are 7th on the Premier League table, with just six league games left to play, this could very well be Kane's last season at Spurs. 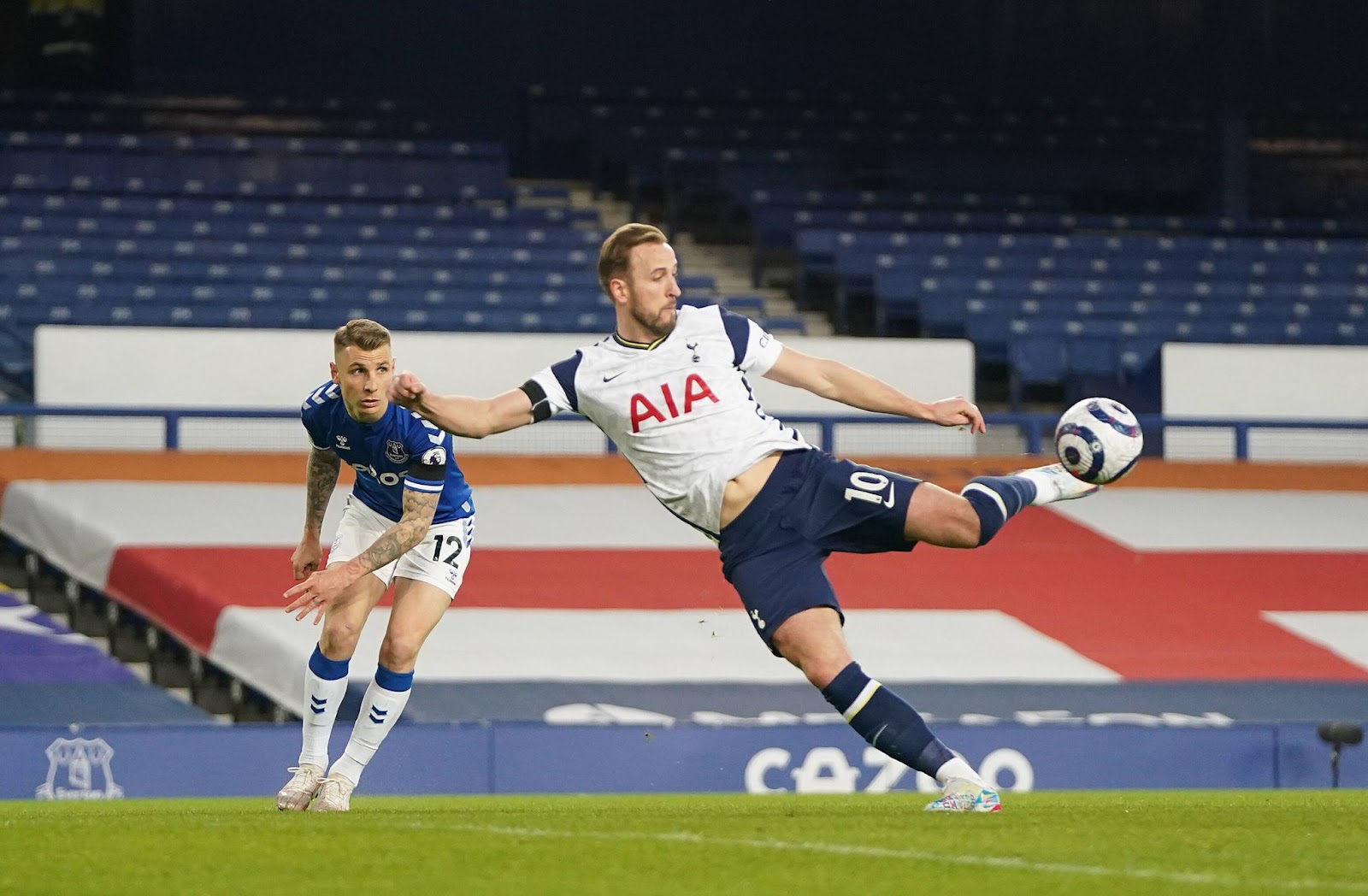 According to The Athletic,Manchester United are reportedly gearing up to make a move for Kane, in light of his desire to leave Tottenham at the end of the season.

United are considering a player-plus-cash deal instead of a traditional transfer, due to Kane's hefty asking price, which is reportedly in the region of £120m.

Likelihood: There's every chance that Kane will make the switch

The entire world is patiently waiting to see where Erling Haaland will end up this summer.

He's arguably the most sought-after player in the world right now, with a horde of teams keen on signing the Danish striker.

However, amongst the many teams that are interested in Haaland, only a few of them realistically stand a chance of acquiring Haaland's services due to the costs associated with signing him.

Haaland's agent, Mino Raiola, is reportedly pushing for a £1 MILLION-A-WEEK deal for Haaland, which would make him the first ever footballer to earn such an astronomical amount.

Manchester City, Real Madrid and PSG have all been identified as the only suitors who would be able to afford Haaland's hefty wage demands.

Likelihood: It is unlikely that a team will outrightly agree to Mino Raiola's demands for Haaland

Dean Henderson has endeared himself to Ole Gunnar Solskjaer, so much so that the United boss views him as a "number 1".

Considering Henderson is viewed as a "number 1", De Gea's is expected to enjoy less playing time than he's used to and that lack of playing time could serve as a catalyst for him to leave Old Trafford.

Atletico Madrid, Real Madrid and PSG are all keen on signing De Gea but whether or not he will leave United remains uncertain.

Likelihood: If Dean Henderson continues to enjoy ample playing time at United then... 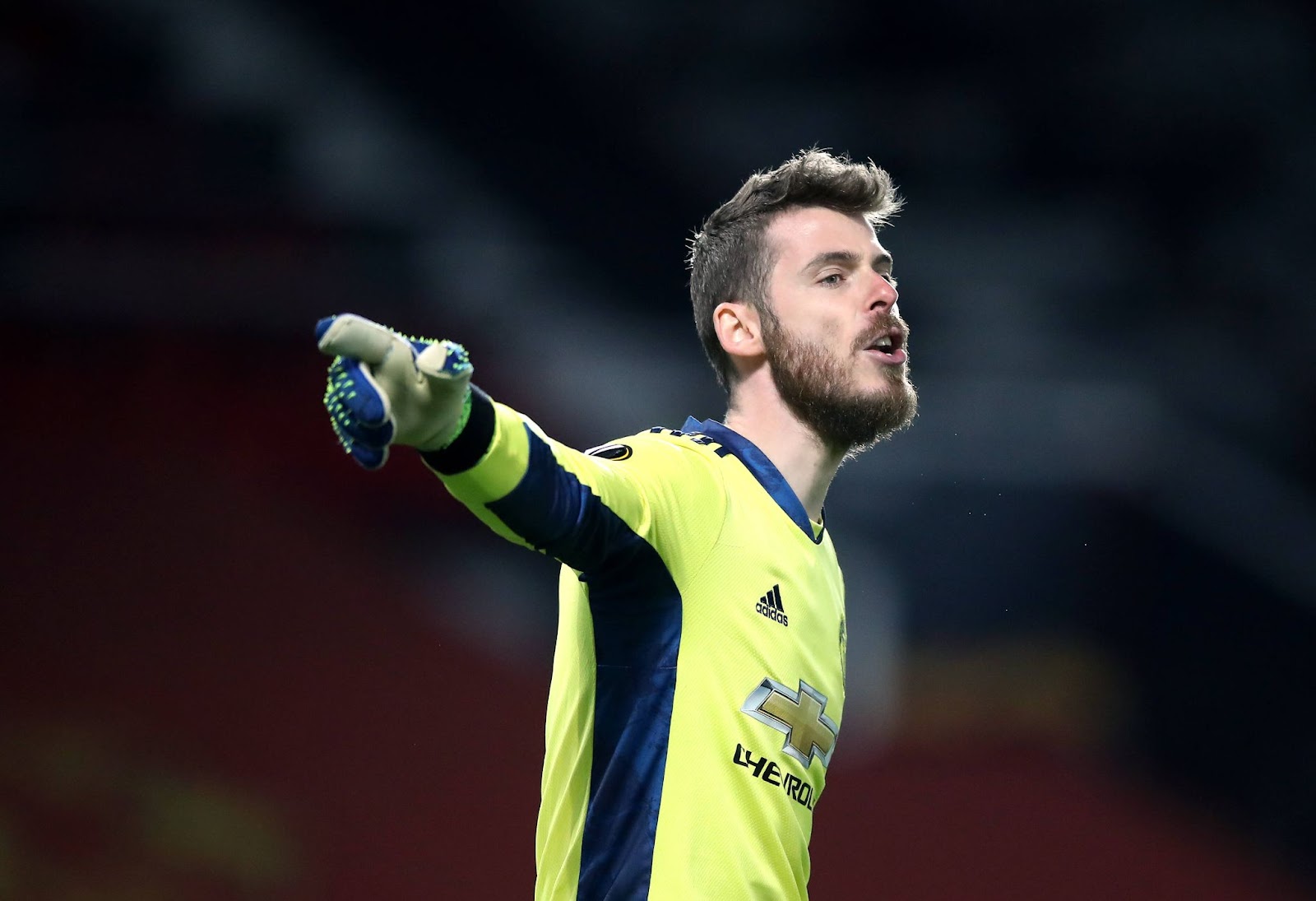 Reports suggest that Florentino Perez has instructed his agents to look for a replacement for Zinedine Zidane, with the French football legend reportedly unsettled at Real Madrid.

With the way things are shaping up, there's a chance Zidane will leave Real Madrid at the end of the season and Florentino Perez is trying to prepare for Zidane's possible exit by drawing up a shortlist of managers that could replace Zidane.

Zidane has enjoyed an extensive trophy haul at Real Madrid, so he could literally walk into any other club of his choosing thanks to his reputation as a serial winner.

Liverpool are reportedly keen on signing Ozak Kabak in a permanent deal after initially signing him on loan.

The Turkish centre-back has put up some impressive displays for Liverpool ever since he arrived at Anfield on loan - and those performances have triggered Jurgen Klopp's desire to sign Kabak on a permanent deal.

A permanent move for Kabak would reportedly cost a fee in the region of £18million, which is significantly less than what Liverpool would pay for Leipzig's Ibrahima Konate, who they were very interested in signing a little while ago. Likelihood: Considering Kabak has already proven his worth at Liverpool, he could sign for Liverpool on a permanent basis