With the current European football season only weeks away from ending, transfer rumours are swirling around in full force ahead of the summer transfer window.

Here's our comprehensive breakdown of all the biggest stories from the past week in the transfer market.

According to Italian news outlet Calciomercato, Manchester United are looking to bolster their attacking options this summer with a move for Juventus forward Paulo Dybala.

Dybala has been restricted to just 13 Serie A starts this season due to a series of injury problems that have kept him on the sidelines for much of the season.

In those 13 starts, Dybala has managed to notch four goals and register two assists - which is a solid return considering how rarely he has featured for the Bianconeri this season.

Manchester United view Dybala as a great option to increase their attacking output as they look to launch a bid for the Premier League title next term.

Dybala's contract is set to end in 2022, hence in a bid to avoid losing him on a free transfer, Juventus will have to sell Dybala this summer if he fails to agree to a new contract.

The report suggests that United may not have to fork out anything at all to sign Dybala - as they could complete the transfer for the Argentine forward with a swap deal involving Alex Telles, who has struggled to find consistent playing time this season due to Luke Shaw's resurgence.

Likelihood: If Juve miss out on Champions League...

According to ESPN Argentina, Lionel Messi is set to sign a new contract at Barcelona in the coming month.

There has been much talk about Messi's potential exit from Barcelona with the club legend reportedly keen on plying his trade in the MLS.

But as things stand, Messi is poised to delay his plans to move to America's first division as he's set to sign a two-year contract extension at Barcelona.

Reports also suggest that Barcelona's president, Joan Laporta, is looking to use Messi's decision to remain at the club as a catalyst to lure Neymar back to Camp Nou.

Likelihood: Messi will likely sign a new contract, but it is unlikely for Neymar to leave PSG this season. 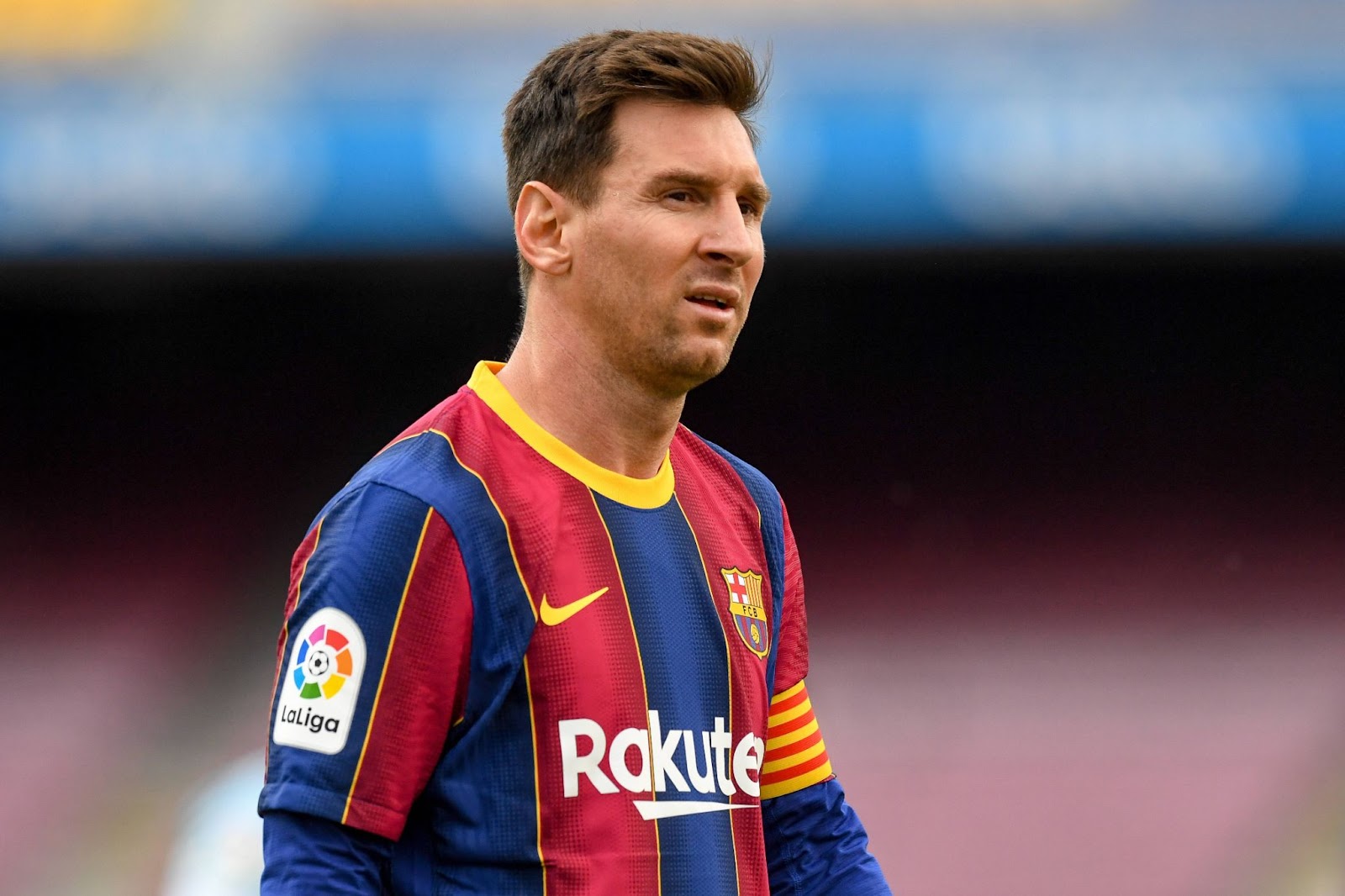 After a little under three years at Real Madrid, Eden Hazard might be on his way out of the club as reports suggest that he has been placed on Real Madrid's transfer list.

Hazard was brought into the Bernabeu to reduce the impact of Cristiano Ronaldo's exit, but thus far, he has failed to replace the Portuguese striker in any way shape or form due to a series of injury problems and inconsistent performances.

Real Madrid's current asking price is unknown, but the club will undoubtedly be looking to recoup some of what they spent on his services - so an asking price in the region of £60 million is likely.

Thomas Tuchel is said to be interested in acquiring the services of Marquinhos from his former employers PSG.

Marquinhos is a key figure in the heart of PSG's defence and is widely believed to be one of the best defenders in the Ligue 1.

His former teammate and countryman, Thiago Silva is expected to play a role in luring Marquinhos to Chelsea.

But the transfer is likely to cost Chelsea a fee in the region of £70million as he still has three years left on his current contract.

Marquinhos is highly revered at PSG, so it would take a massive deal (and lots of convincing from Silva and Tuchel) to lure him away from the club.

Likelihood: There's a 50/50 chance this transfer will go through. 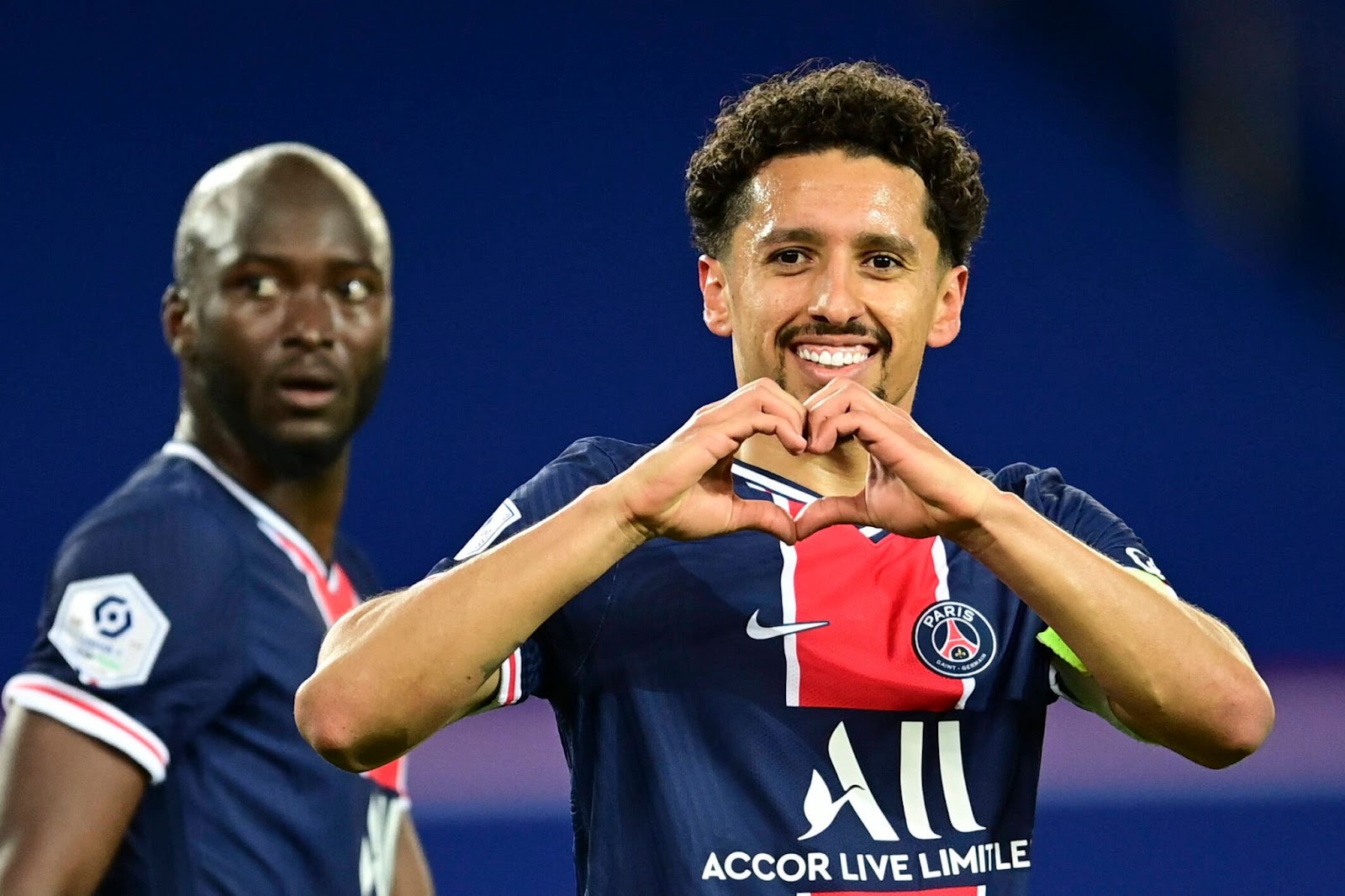 Arsenal have reportedly joined the race for Rennes midfield starlet Eduardo Camavinga in a bid to bolster their squad going into the 2021/2022 Premier League campaign.

Real Madrid and Bayern Munich are reportedly keen on signing the 18-year-old but according to French news outlet Le 10 Sport, Arsenal have now joined the list of Camavinga's potential suitors.

The only advantage Arsenal has over the big name clubs that are looking to sign Camavinga is the fact that they can offer him significantly more playing time to aid his development but it remains to be seen if that will be a strong enough reason for the 18-year-old to choose Arsenal ahead of other clubs.

Likelihood:Arsenal aren't out of the race