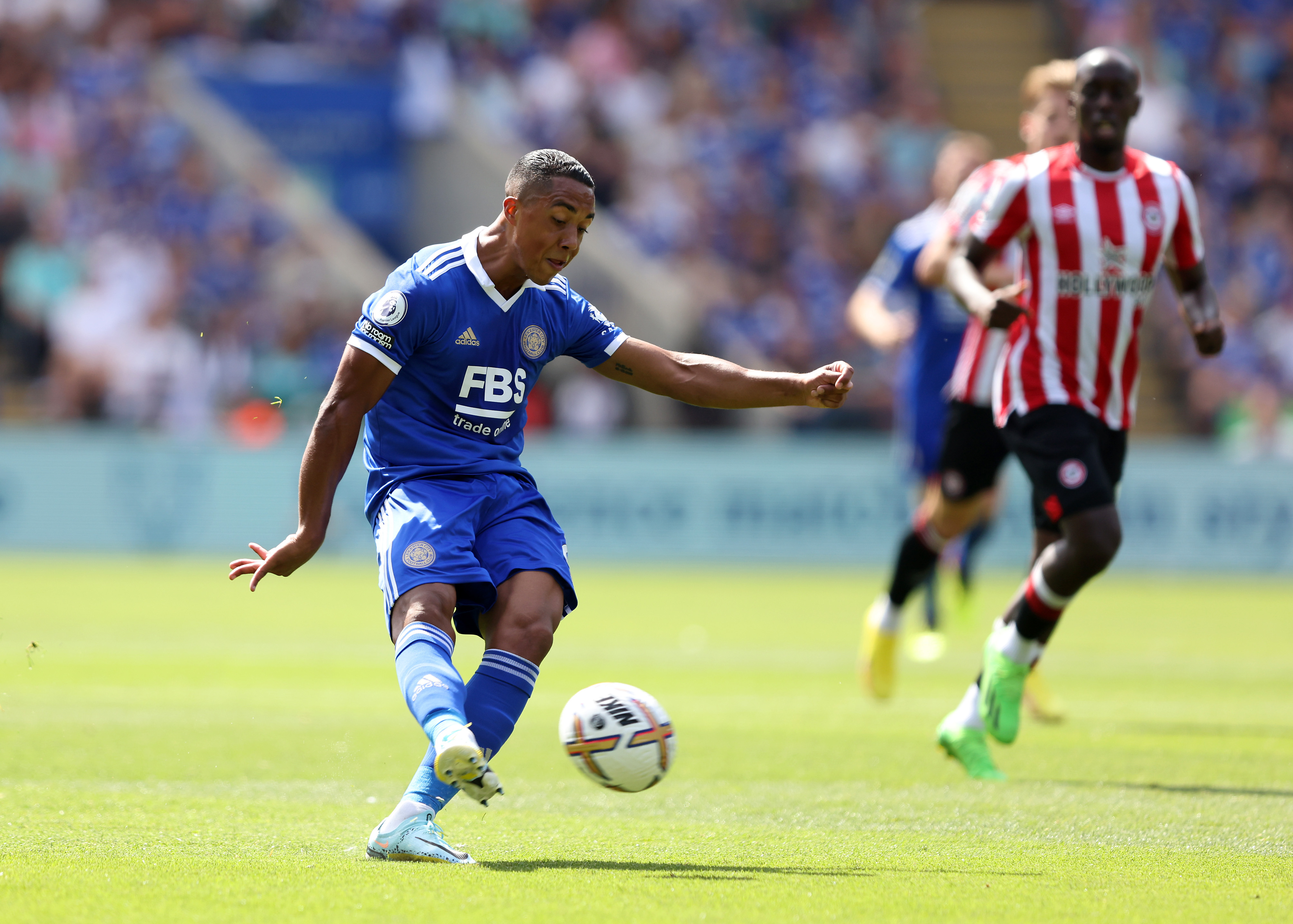 There are still two weeks remaining in the summer transfer window and although most well-run clubs really ought to have done their business by now, inevitably we will see a flurry of late action in the Premier League.

That is always the case, especially at clubs who start badly in the league and begin to panic. 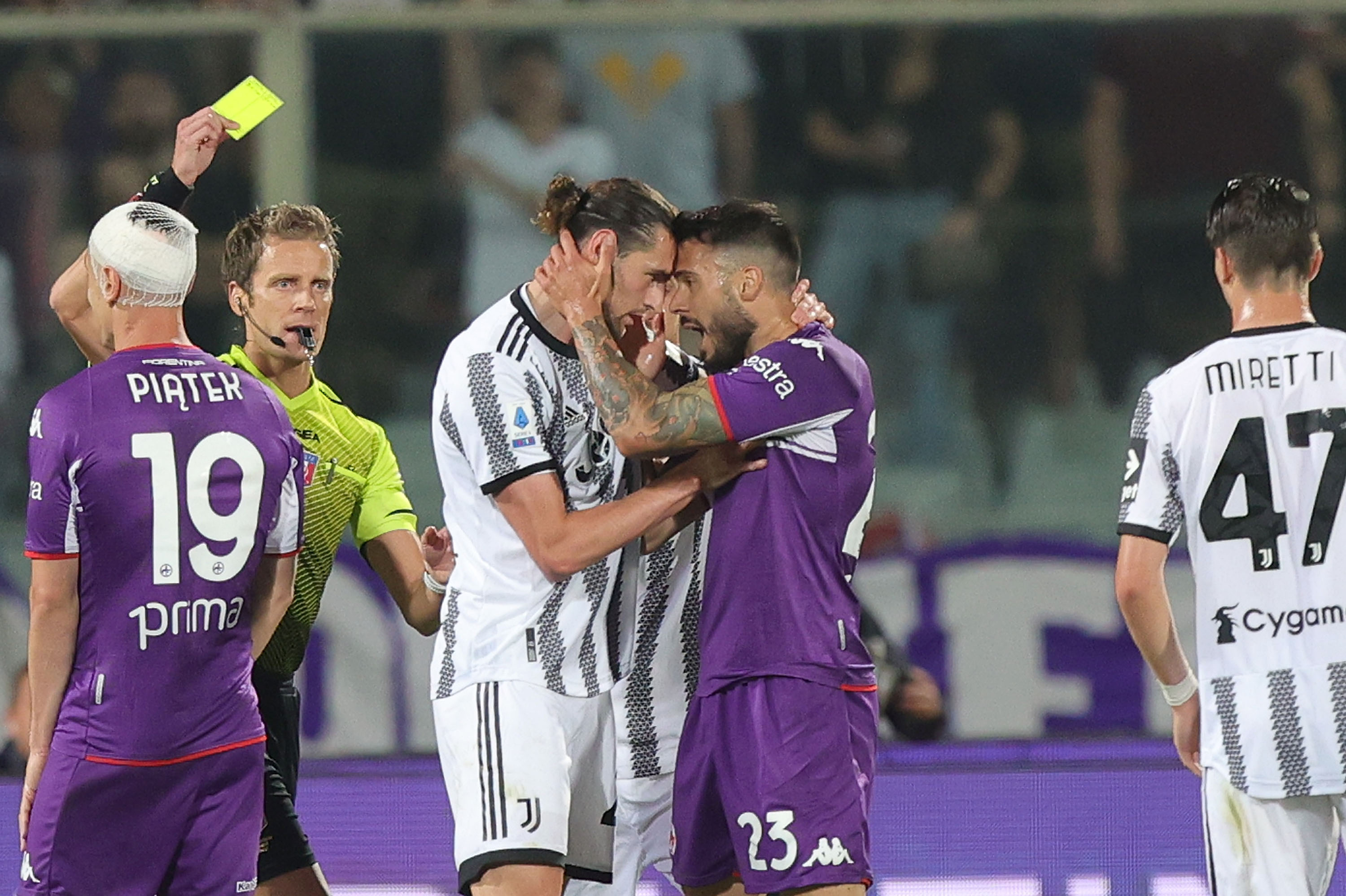 Veronique Rabiot is being blamed for the collapse of son Adrien Rabiot's move from Juventus to Manchester United.

Veronique also acts as the Juve midfielder's agent and Tuttosport says her intervention last Friday saw the move fall through... 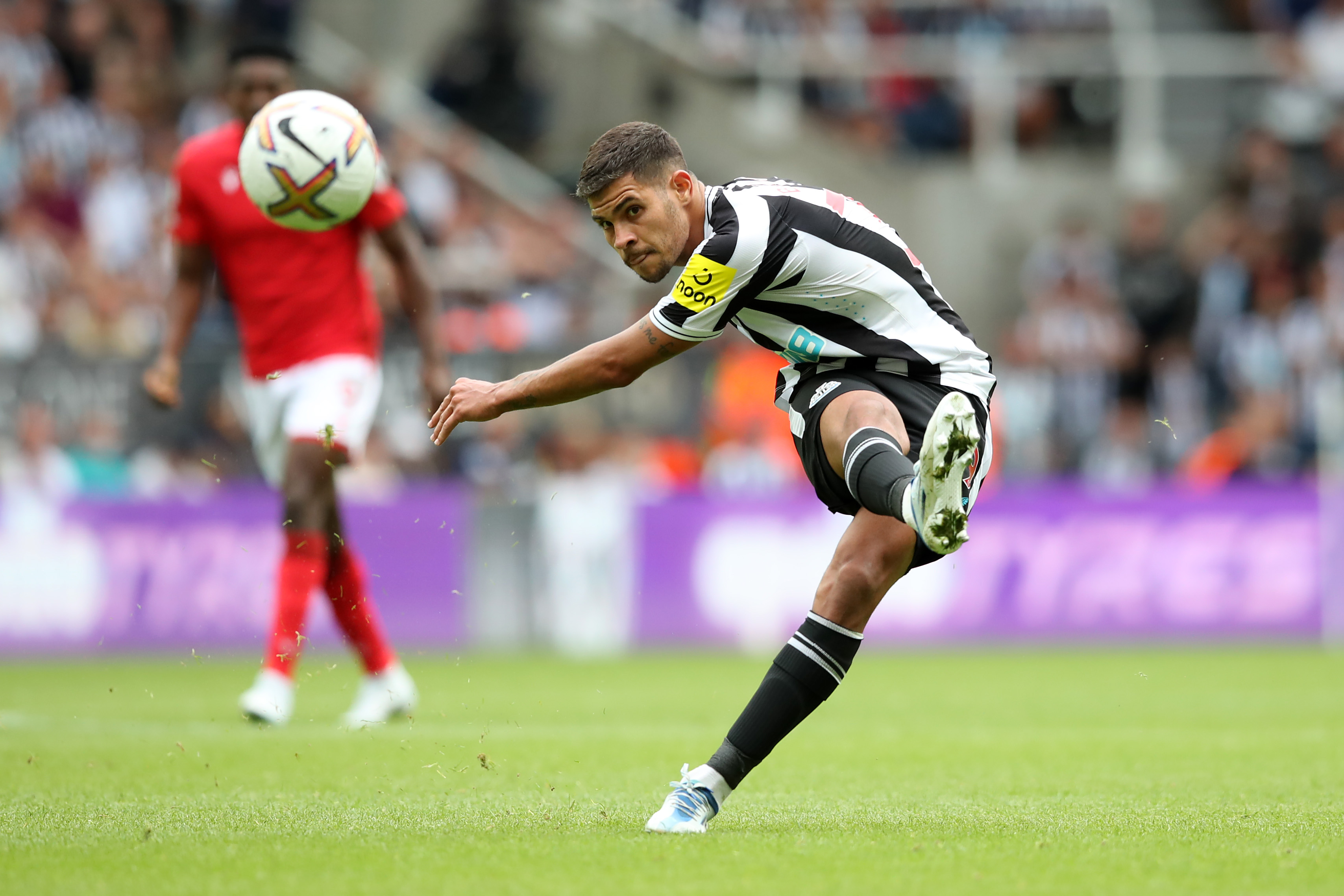 AS says Real see the Brazilian as a replacement for midfielder Casemiro.

Casemiro has received a bank-busting contract offer from Manchester United... 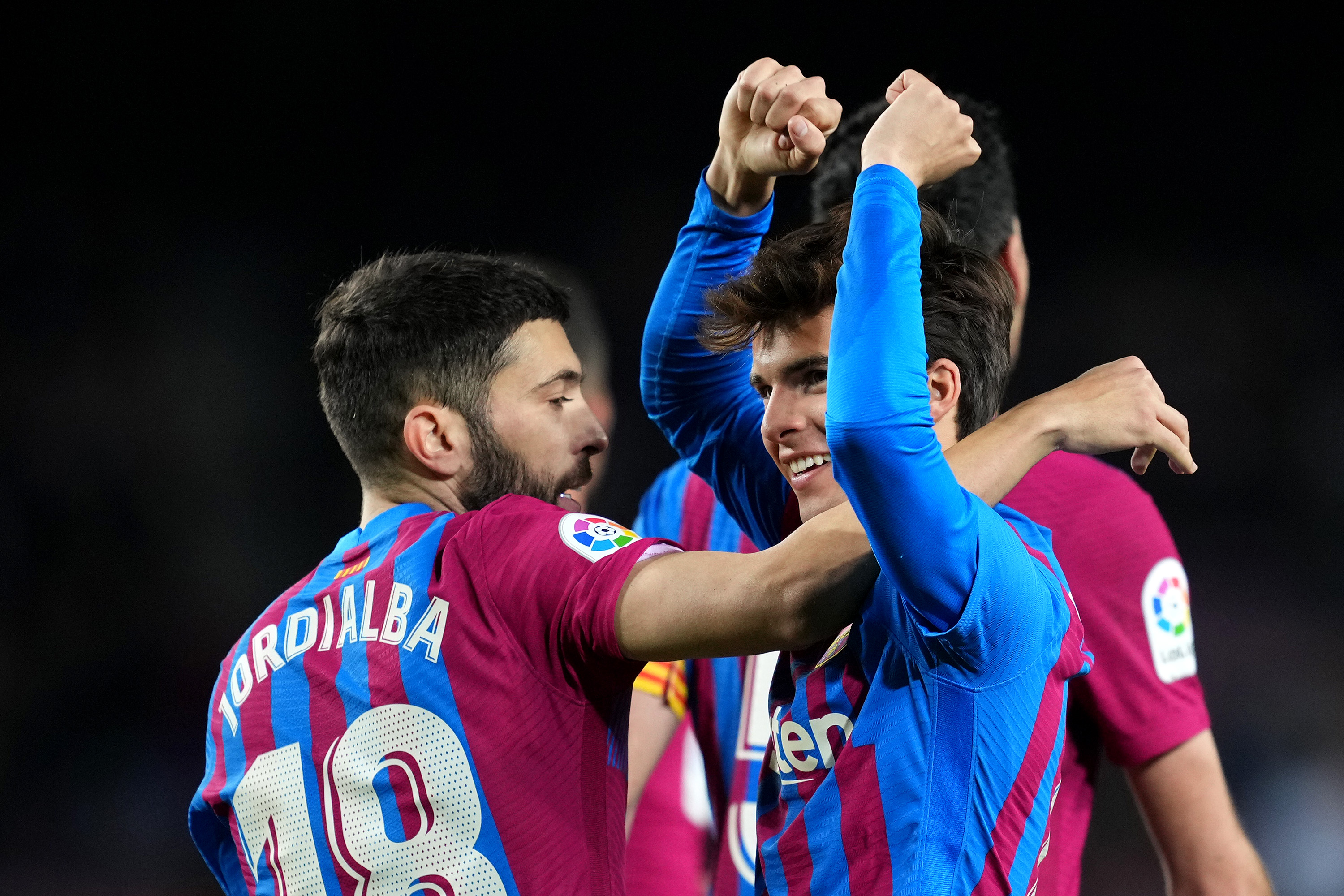 LA Galaxy midfielder Riqui Puig slams Barcelona: They did not treat me as I would like

Puig stunned many inside Spanish football by choosing to join the Galaxy at 23 years of age.

But he explained, "Being in Barcelona while all my teammates were in Los Angeles playing games... The truth is that it hurt me a lot... 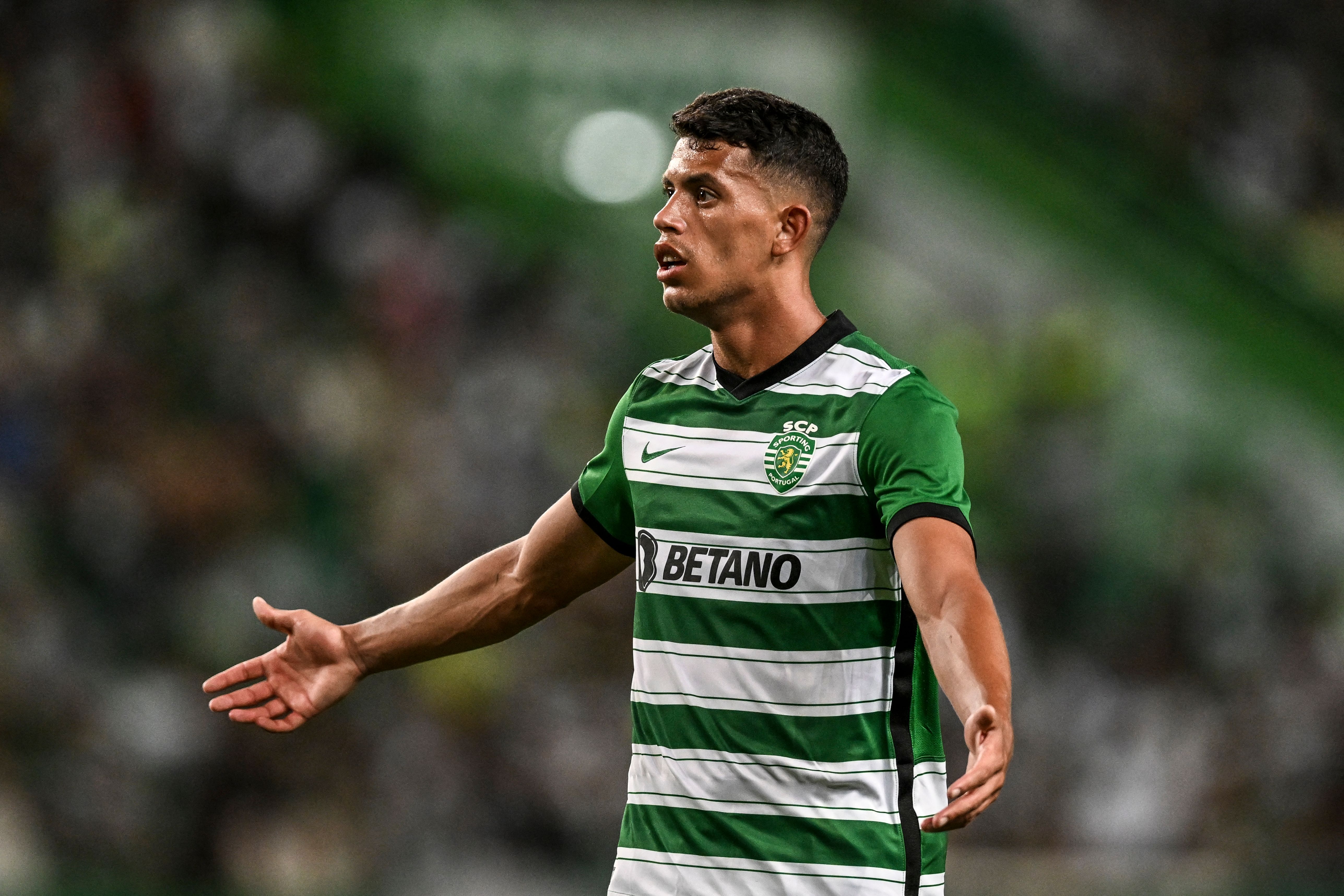 Matheus Nunes admits signing for Wolves means a homecoming for his family.

The former Sporting CP midfielder has revealed he has English family roots.

He said, "My stepdad is actually from Sunderland..."