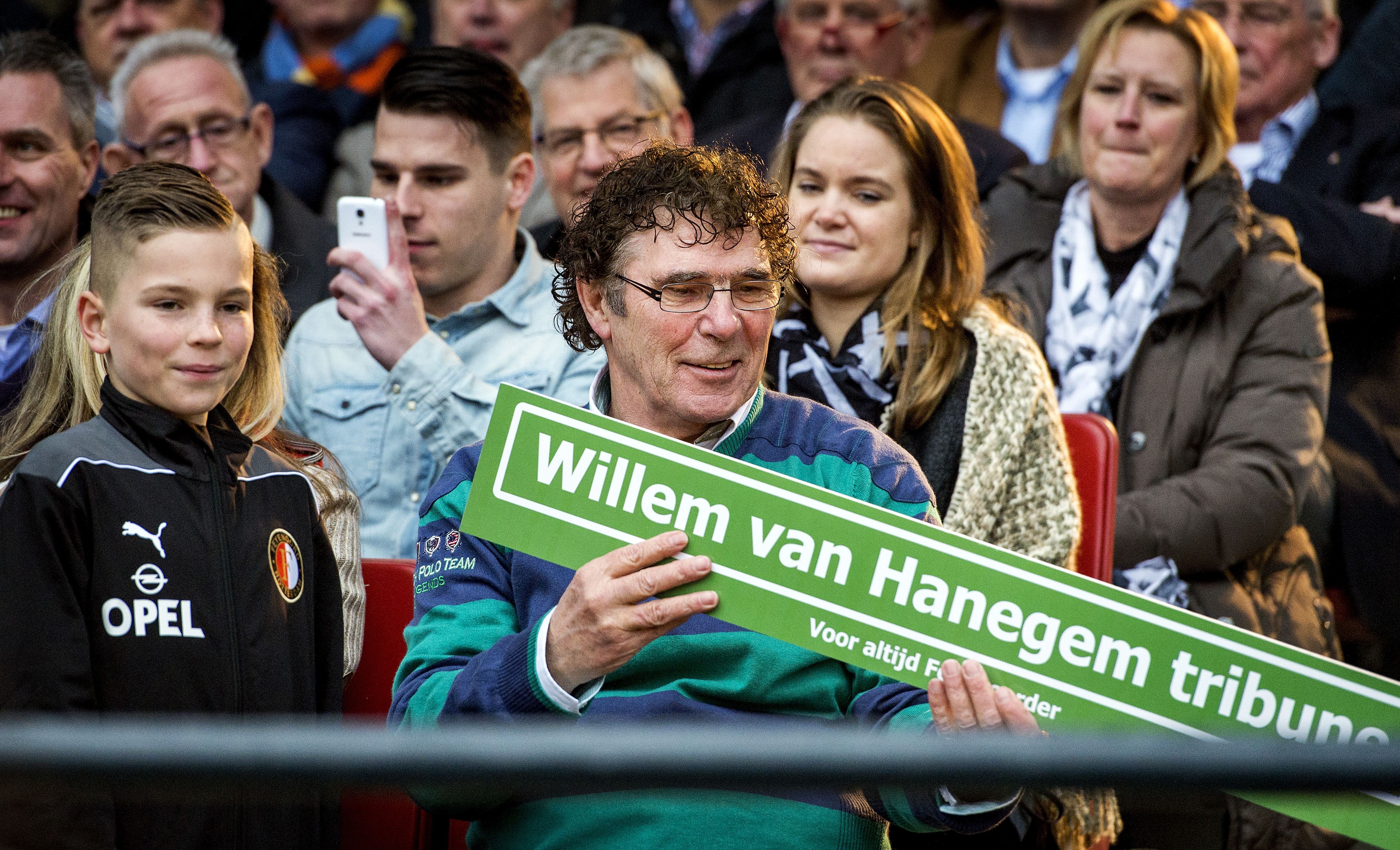 Van Hanegem told AD: "I got the idea that that situation makes people happy. I do not belong to that category. I would find it annoying if Erik ten Hag had to leave the field quickly..." 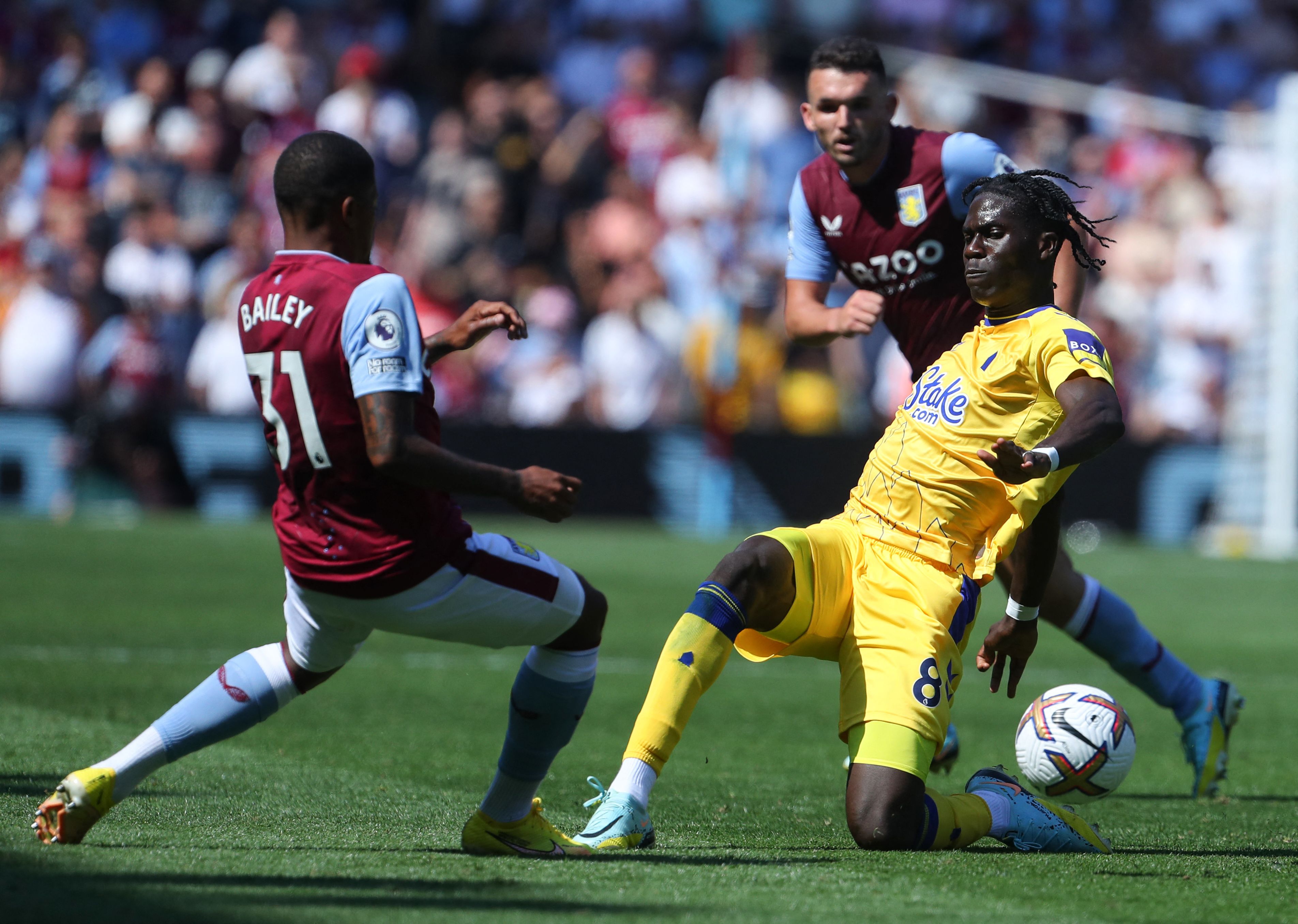 Deployed as a late substitute during Saturday's defeat at Aston Villa, the 20-year-old made an instant impact to help Frank Lampard' side score a consolation goal.

Martinez said of the former Lille midfielder: "It reminds me of Romelu Lukaku's transfer..." 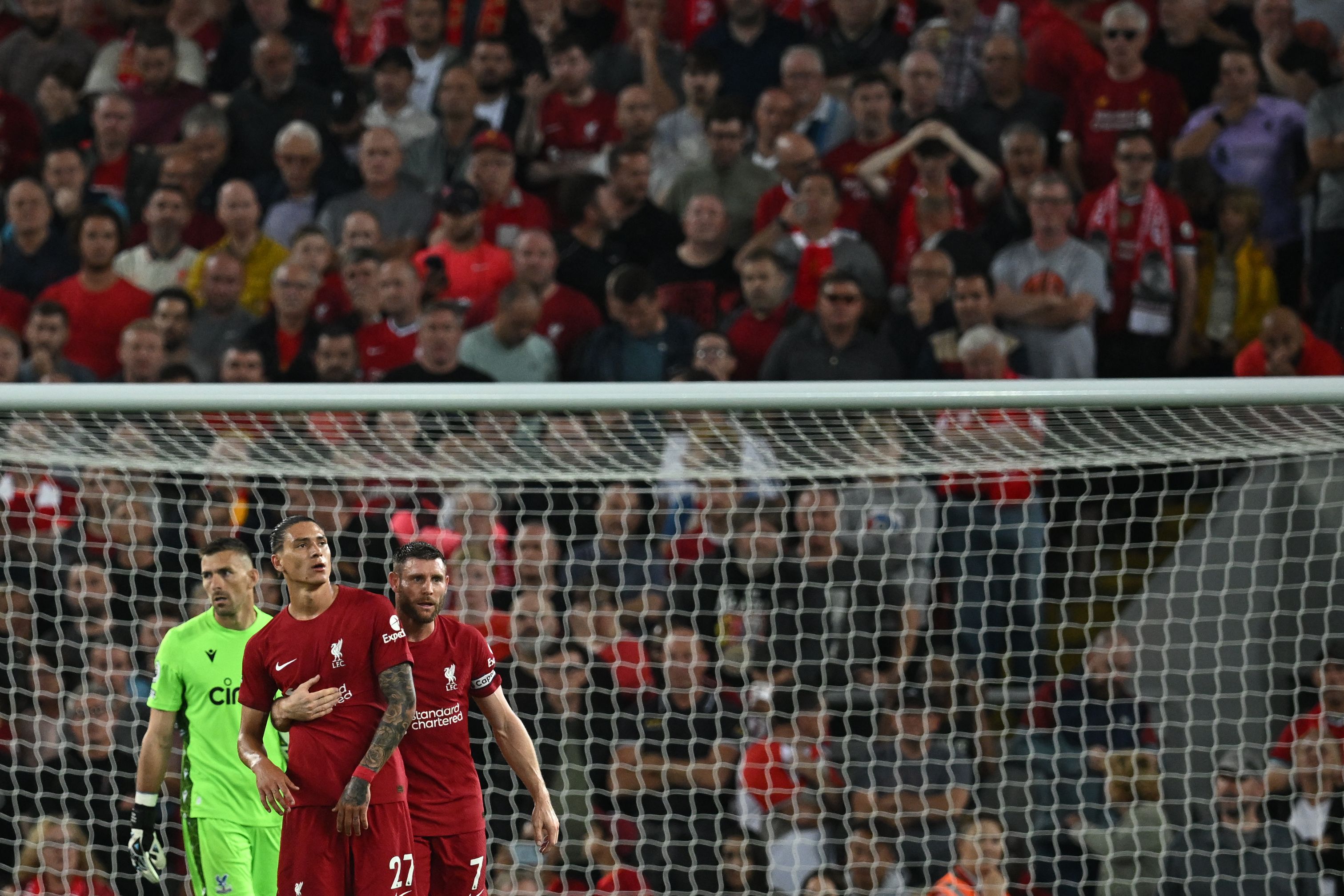 Nunez was sent-off in his home debut for a headbutt on Palace defender Joachim Andersen.

Milner told Sky Sports: "It is disappointing, we always want to win our games, especially at home. I thought we started well and then lost our way in the middle..." 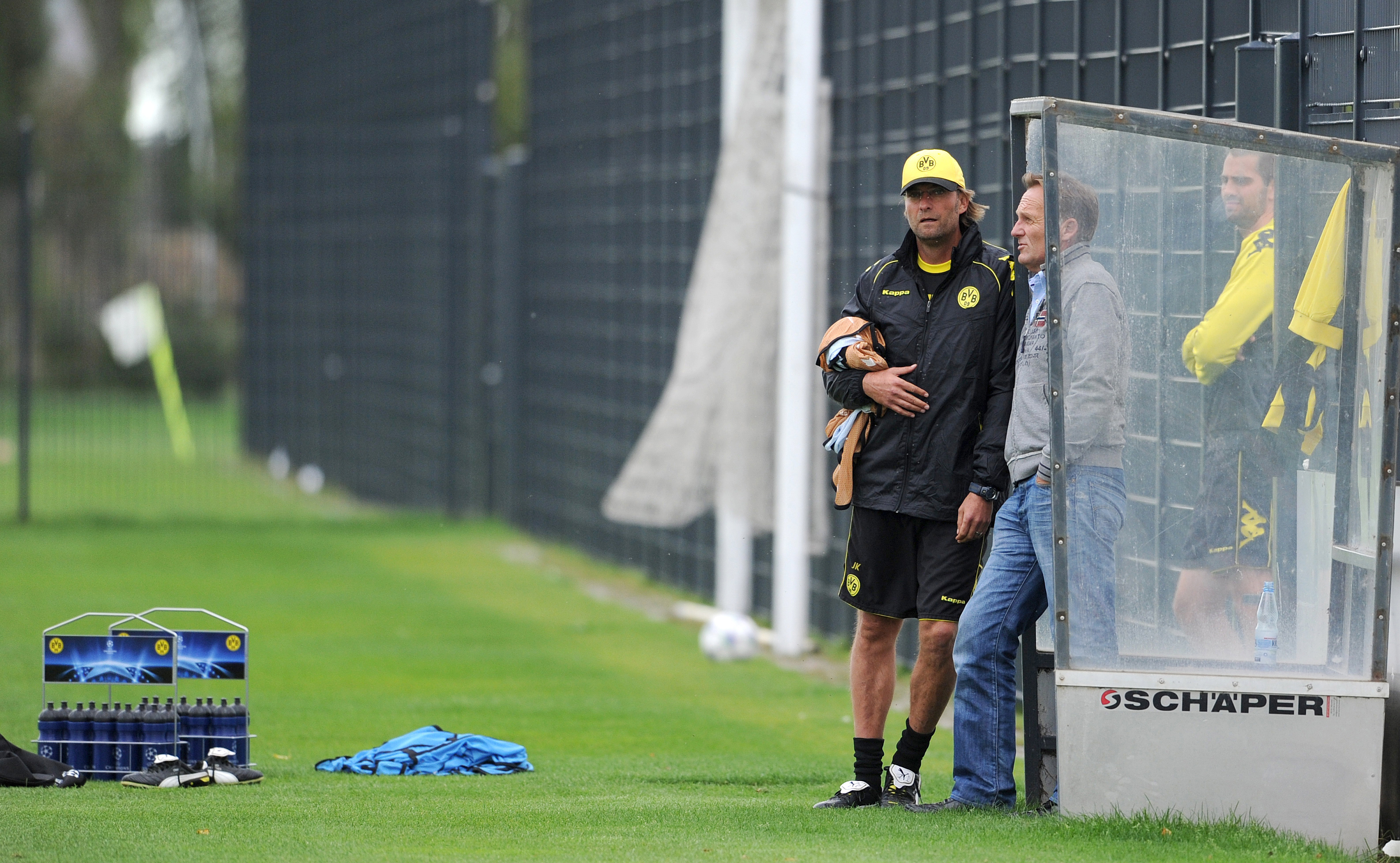 Liverpool boss Jurgen Klopp has taken aim at Barcelona over their spending this summer.

Many inside the game have asked how Barca have managed to spend so big in the market given their financial problems.

And Klopp has questioned Barca's decision to sell off their media rights to help fund their transfer outlay... 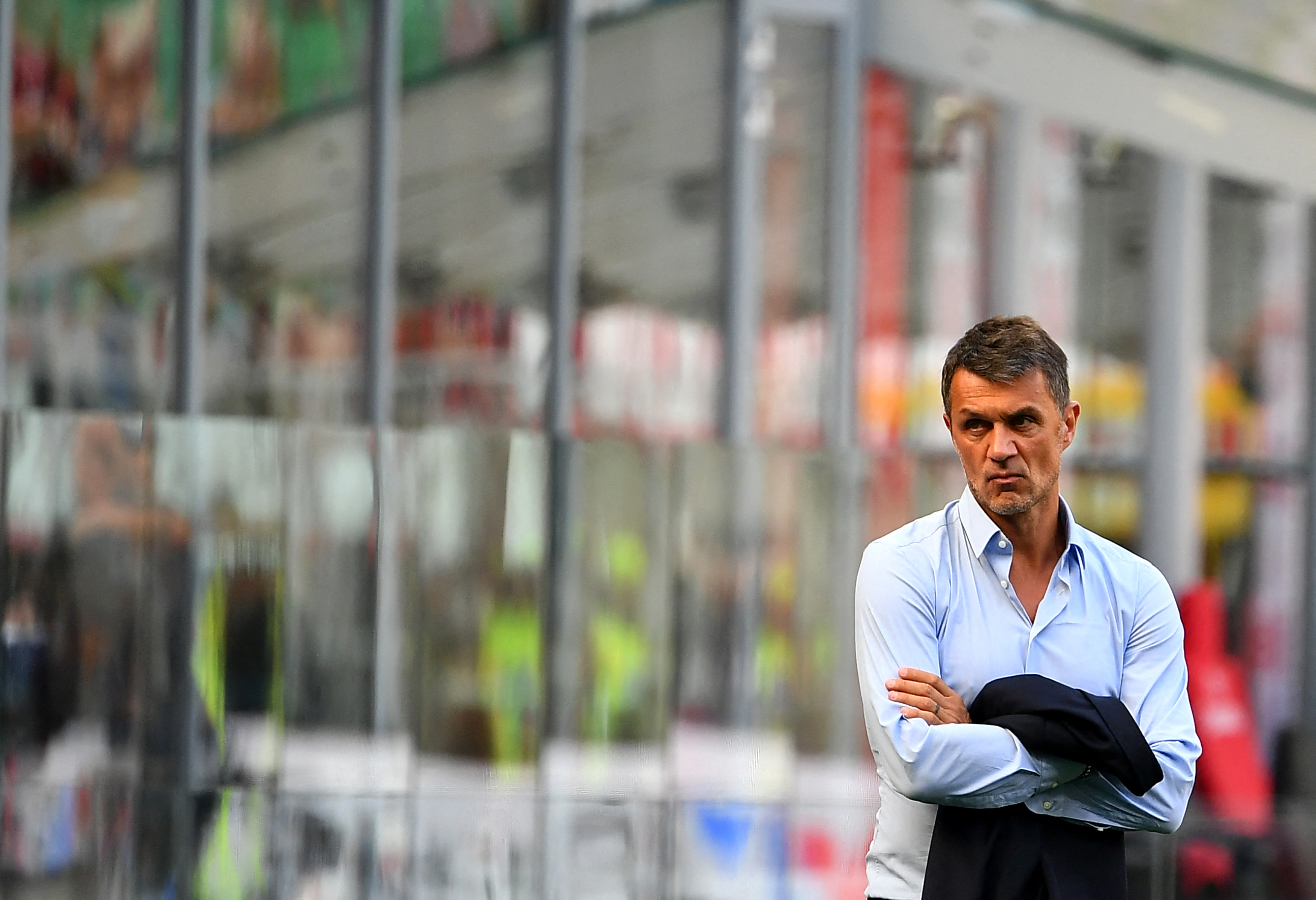 The 17 year-old is being scouted by the Rossonero.

Ross told Bold: "Of course it's big. Milan is perhaps one of the biggest clubs in the world..."