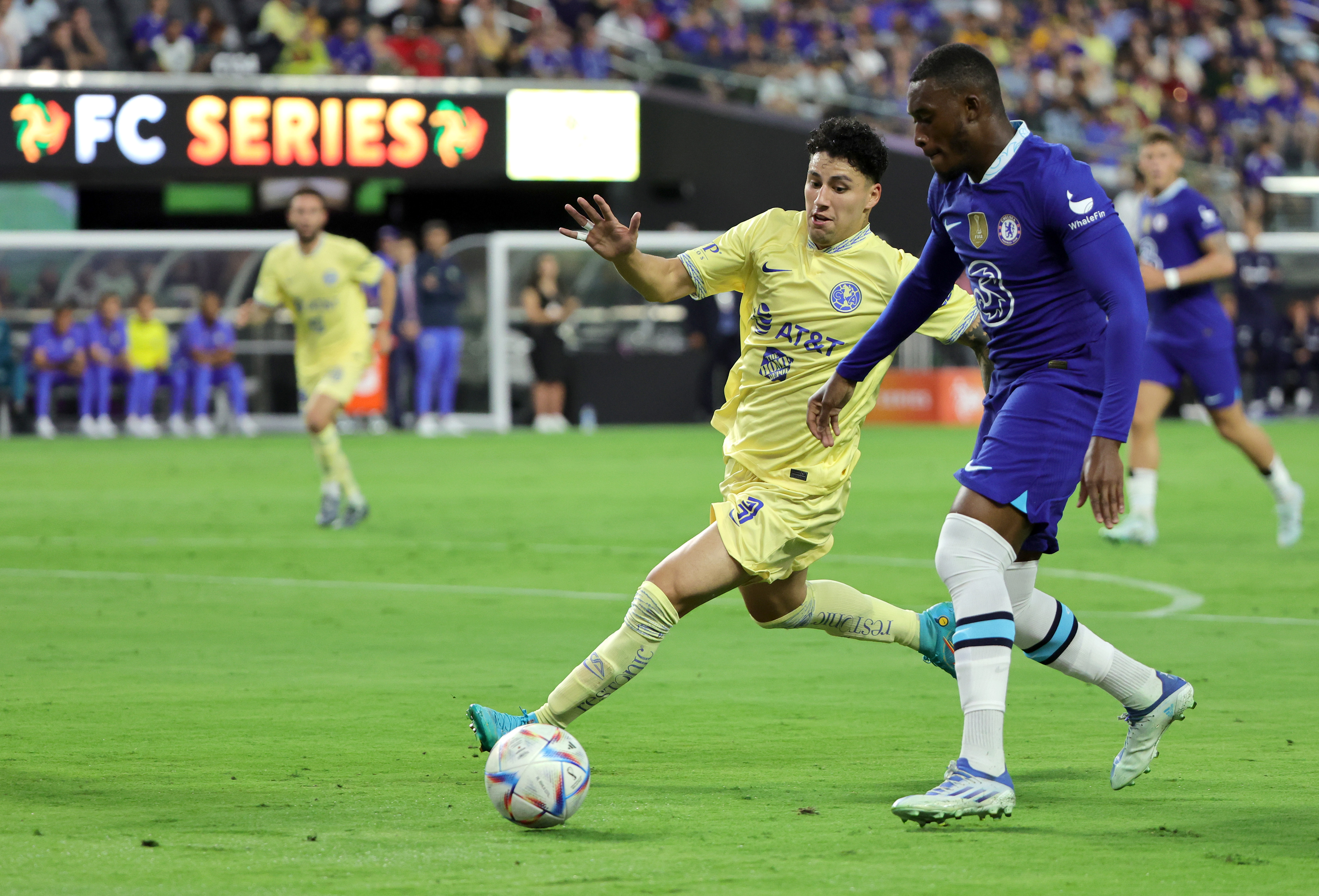 Chelsea boss Tuchel hints at Hudson-Odoi sale: He needs to fight and fight

Tuchel admits the winger must "fight" if he wants find a way into his squad. 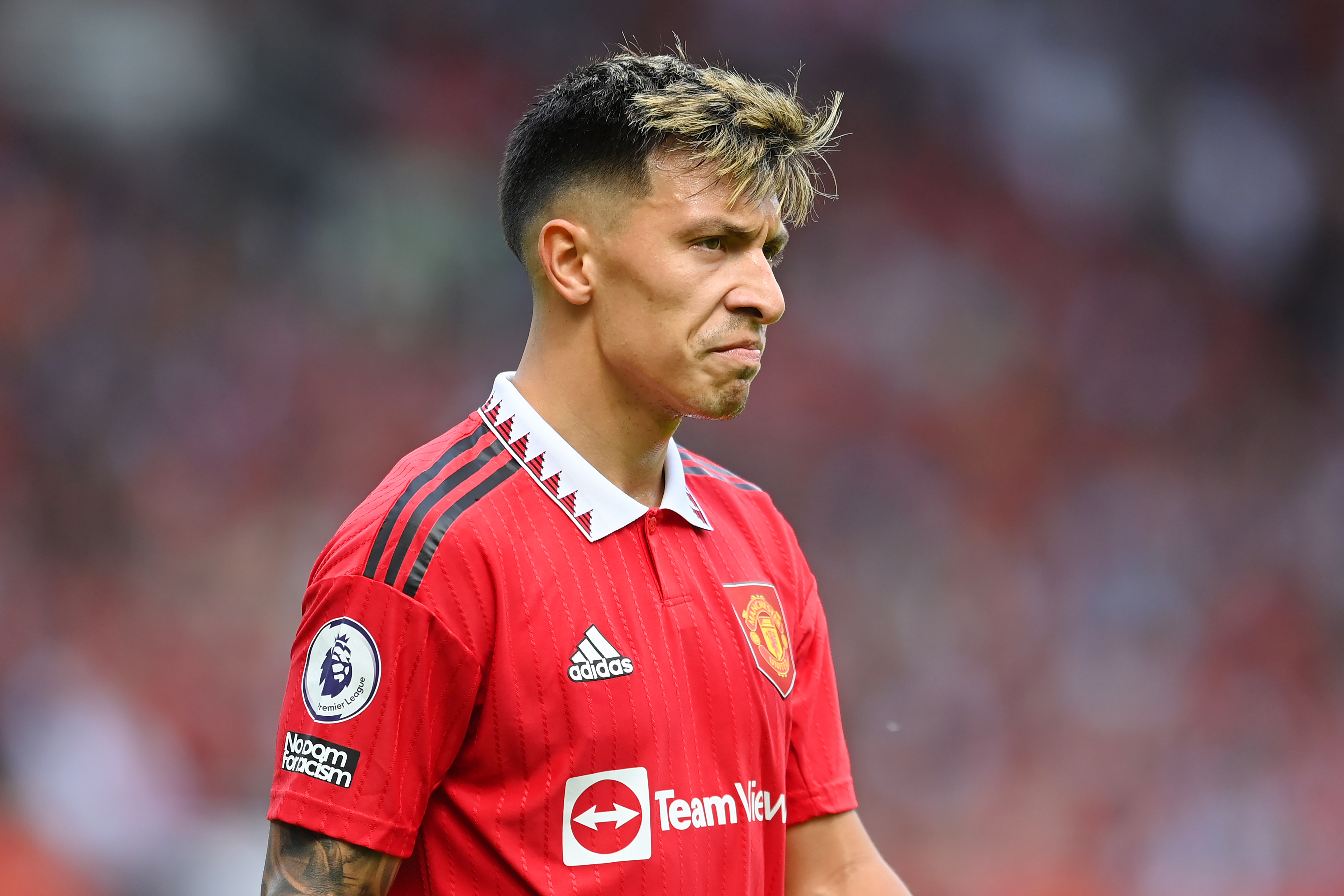 Lisandro was hooked at halftime of United's 4-0 defeat in London.

McGrath wrote for the Sunday World: "Now before you jump at me and say men like Fabio Cannavaro and Franco Baresi were brilliant, but small, centre-halves. I know they were, but they played in Serie A, where teams didn't throw in lots of crosses..." 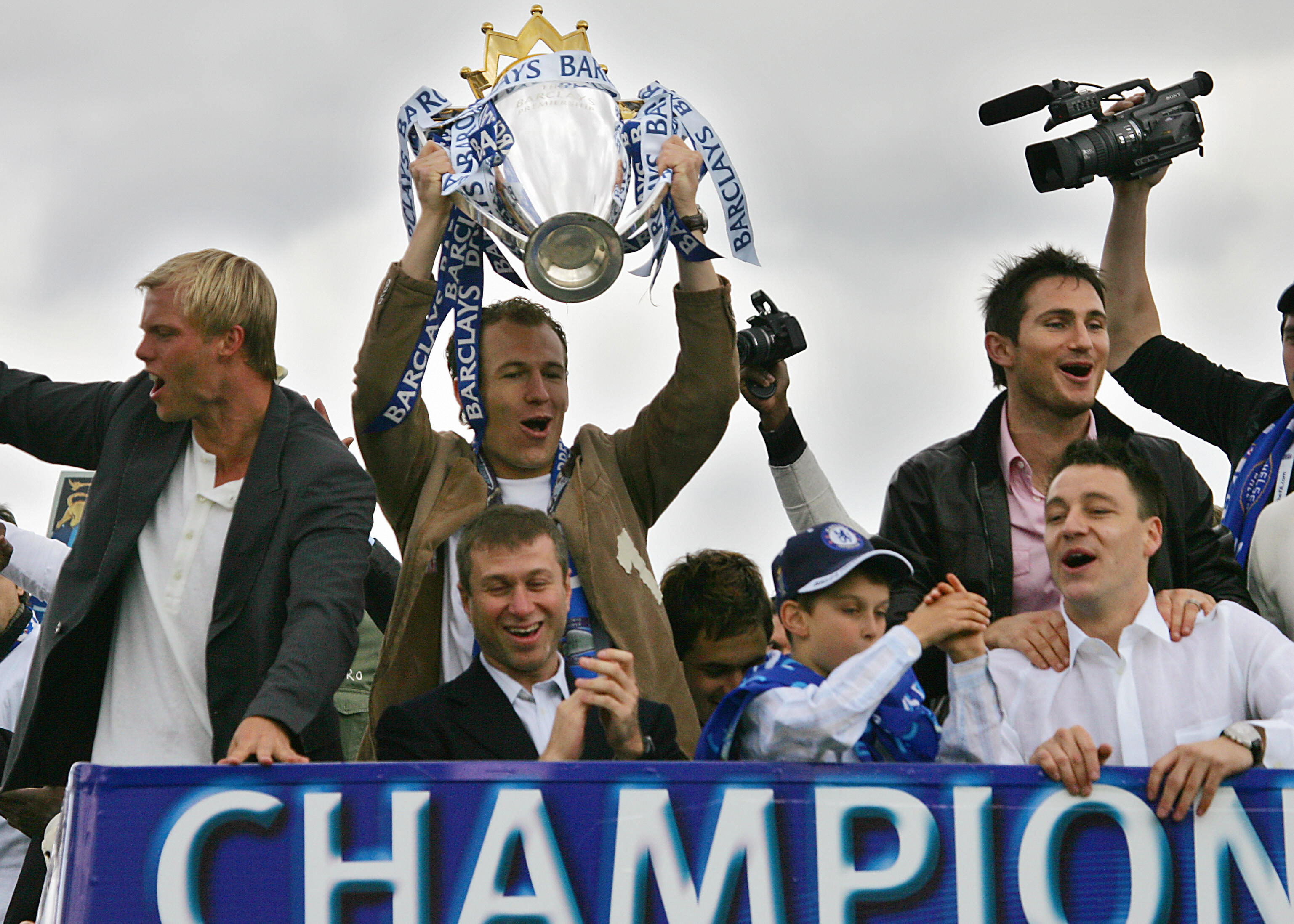 He declared: "As we enter into a new era under new ownership..." 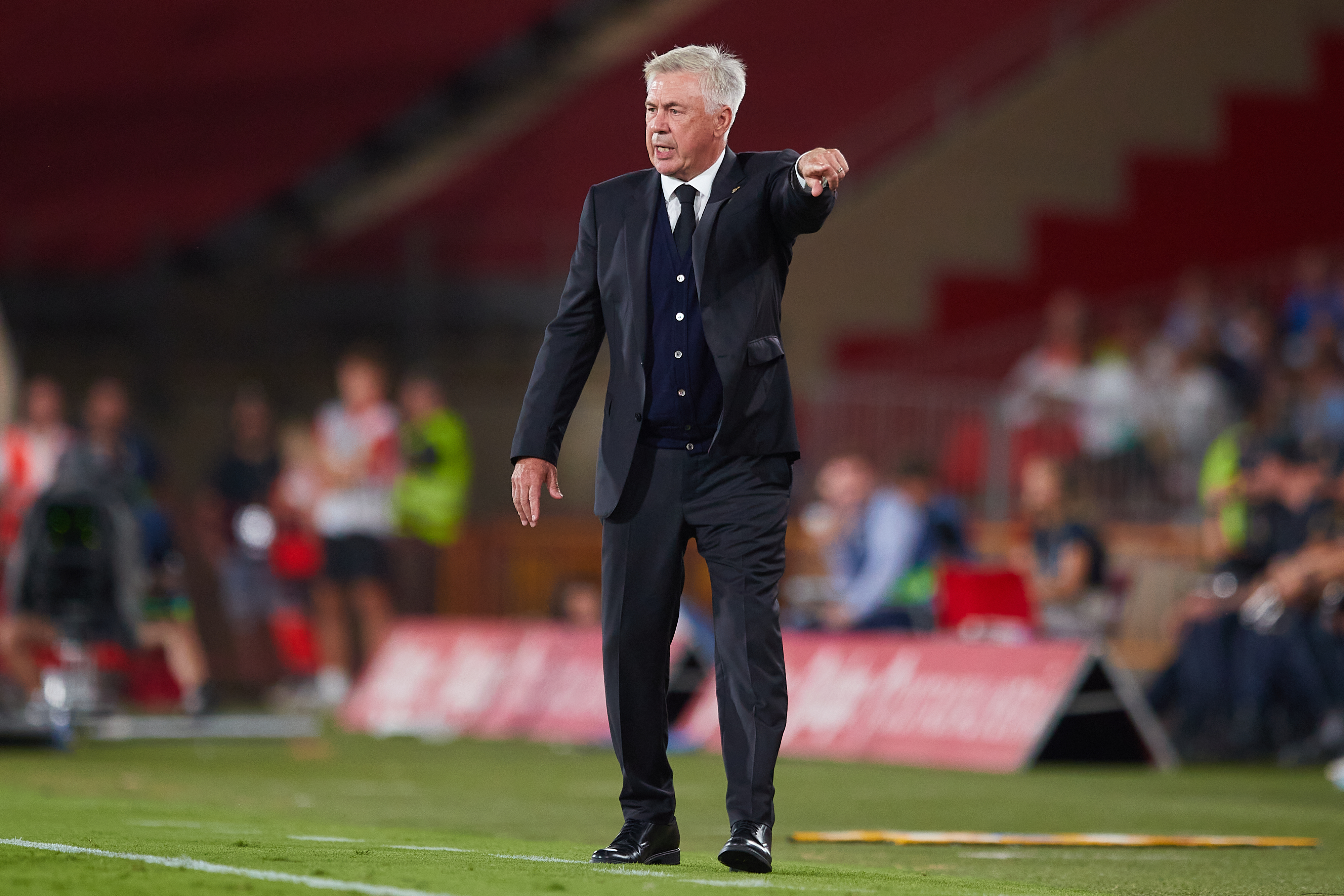 Real Madrid coach Ancelotti: This job my last before retirement

Real Madrid coach Carlo Ancelotti admits the current job will be his last in management.

Ancelotti has made his decision: after his current tenure at Real Madrid, the Italian's coaching career will come to an end.

Speaking to Il Messaggero, Ancelotti said it would make little sense to take another managerial job... 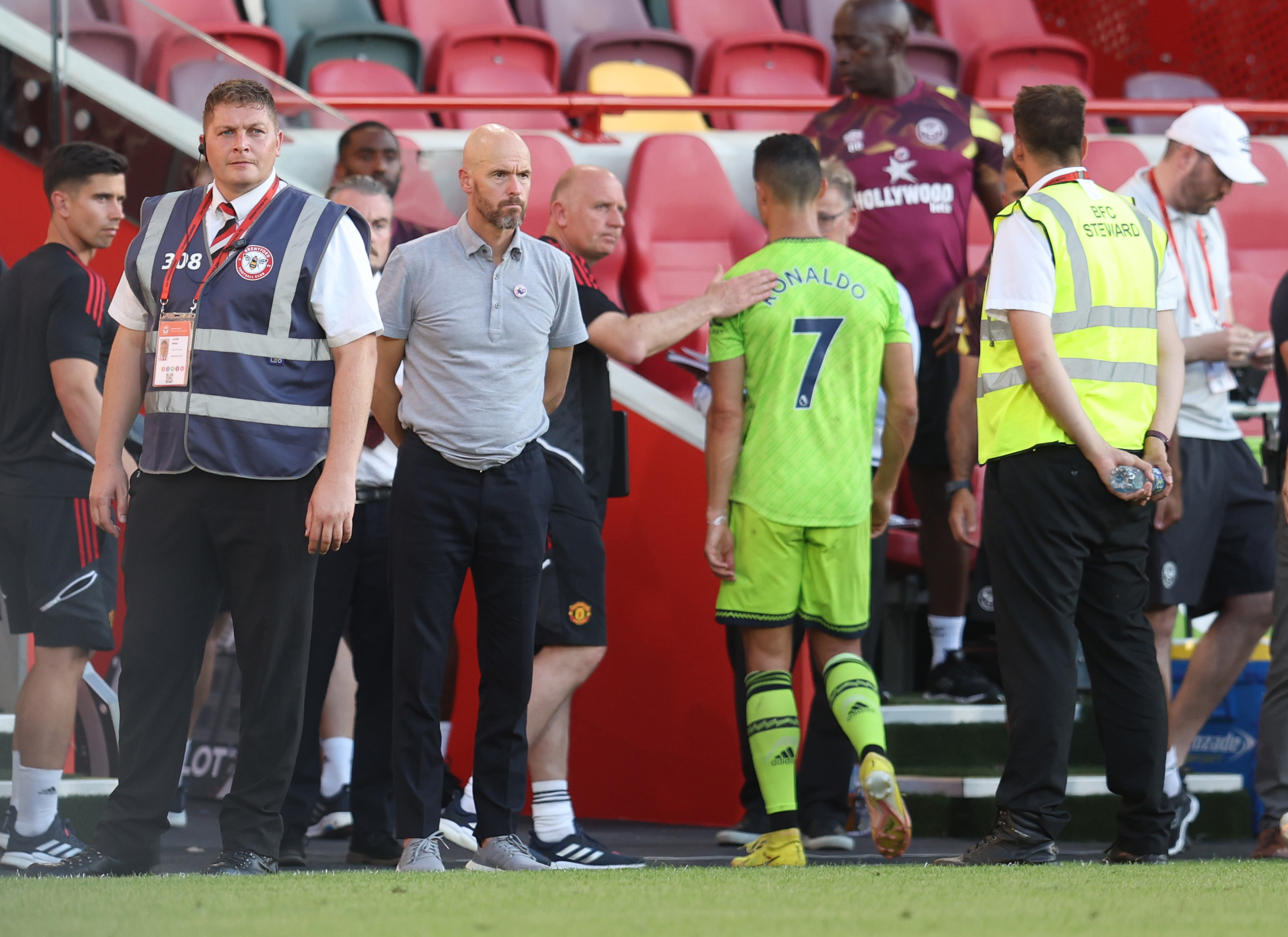 There's no dressing this one up. Defeat at Brentford - and the manner with which it happened - was humiliation for Manchester United. Utter humiliation. The madcap goals conceded. The limp performance. It was a mess. A farce. But not fully unexpected...