Southampton boss Hasenhuttl: Livramento and Broja very important for us

It was one of the great email scams in football. A four-year long investigation. Both clubs left out of pocket. In the end it was a mess. How did it happen? And better yet, how can you make sure it doesn't happen to you...?

Four years on from his 2014 move to Lazio, Stefan de Vrij saw a final decision settled between the Romans and Feyenoord over a missing €2m installment of his original €8.5m fee. A hacker had managed to divert the amount paid by Lazio to a different Holland-based bank account. By the time calls had arrived from Feyenoord insisting no money had been received, the scammers' account had been closed.

Four years later, in 2018, and the two clubs had finally reached a settlement. Arbitration in Nyon announcing that a compromise over the missing final tranche had been reached. Lazio paying Feyenoord €1m of the €2m the Rotterdammers had insisted they were still owed. In other words, Lazio were out of pocket an extra €1m - as were Feyenoord. And those whom had scammed Lazio? They were still €2m richer. 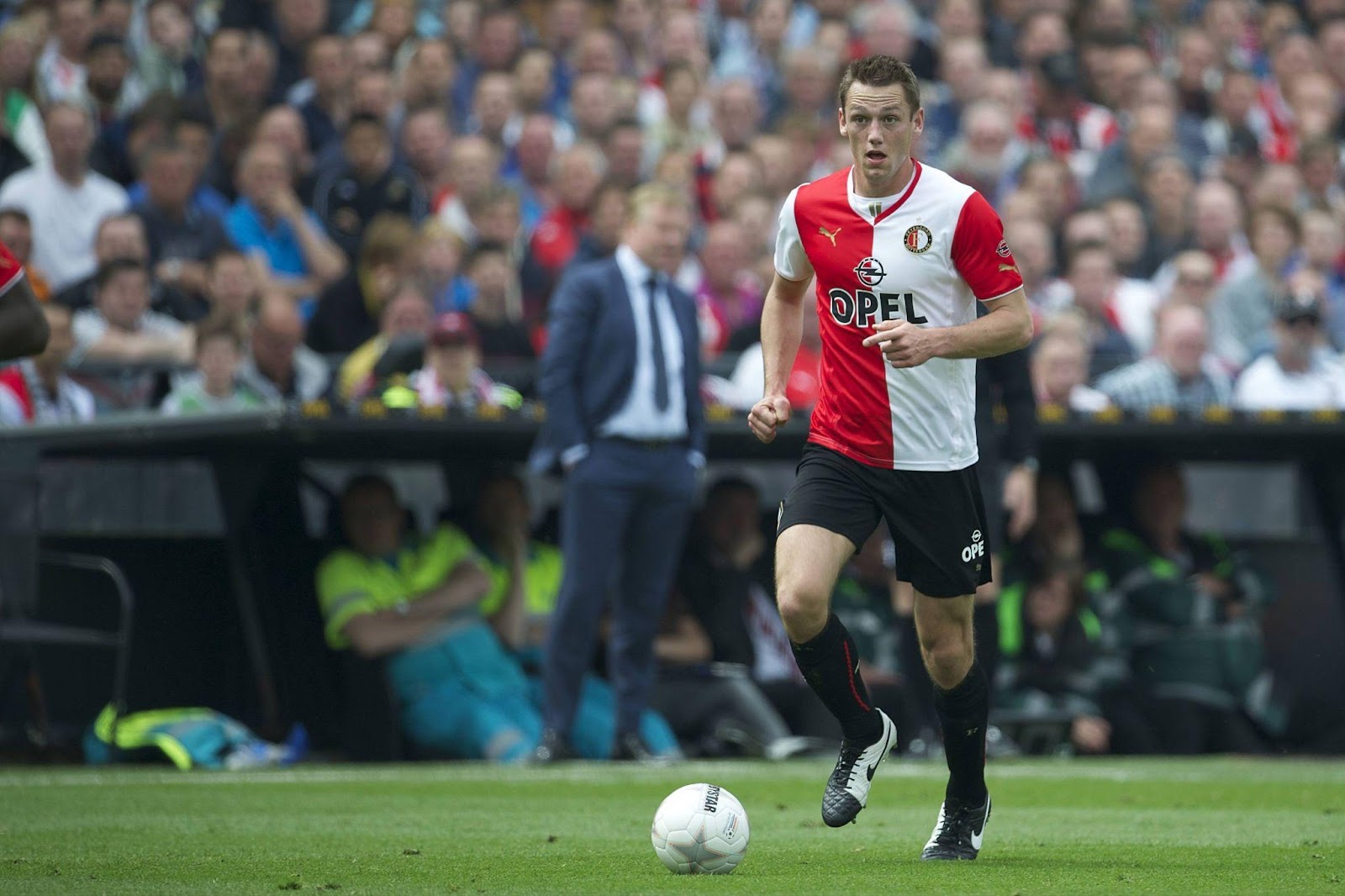 De Vrij in action for Feyenoord

Details of how Lazio officials were tricked remain sketchy. But using a VPN service like NordVPN will have given those involved in the deal - at both ends of the table - another layer of security. And when emails are being exchanged involving amounts of euros in the multiple of millions, having the very best online security - including a VPN - really should be a must.

Initial investigations by the judiciary in Rome uncovered that shortly before the final €2m installment was due, an email arrived at Lazio HQ from Feyenoord - at least it appeared to be from Feyenoord. The message indicated a new international bank account number, but in the name of the same Dutch bank which had been used to send the previous payment installment. The email appeared like all previous correspondence from Feyenoord, including the display of the club's badge.

Sensing nothing was wrong, Lazio carried out the transfer to the new current account. But the next day, it all hit the fan. Feyenoord informed Lazio president Claudio Lotito that it had not received the €2m. And of course, in response, Lazio replied insisting it had been paid as indicated in the email.

While the investigation has not made public how hackers breached the online security of both clubs, the opportunity to take advantage of any weaknesses is always there. But you, like those involved at Lazio and Feyenoord four years ago, can strengthen your online protection against such scammers by using a VPN like NordVPN.

A VPN hides everything you do online from ISP trackers and remote hackers by encrypting all your traffic and data while it's in transit. NordVPN will also protect your identity and hide your location by masking your IP address.

For example, in the lead up to that final fake email, if anyone involved in the De Vrij deal were sending emails or doing online banking while using public Wi-Fi or any other unencrypted connection, information could have been stolen by hackers. Using NordVPN will protect you from such attempts. 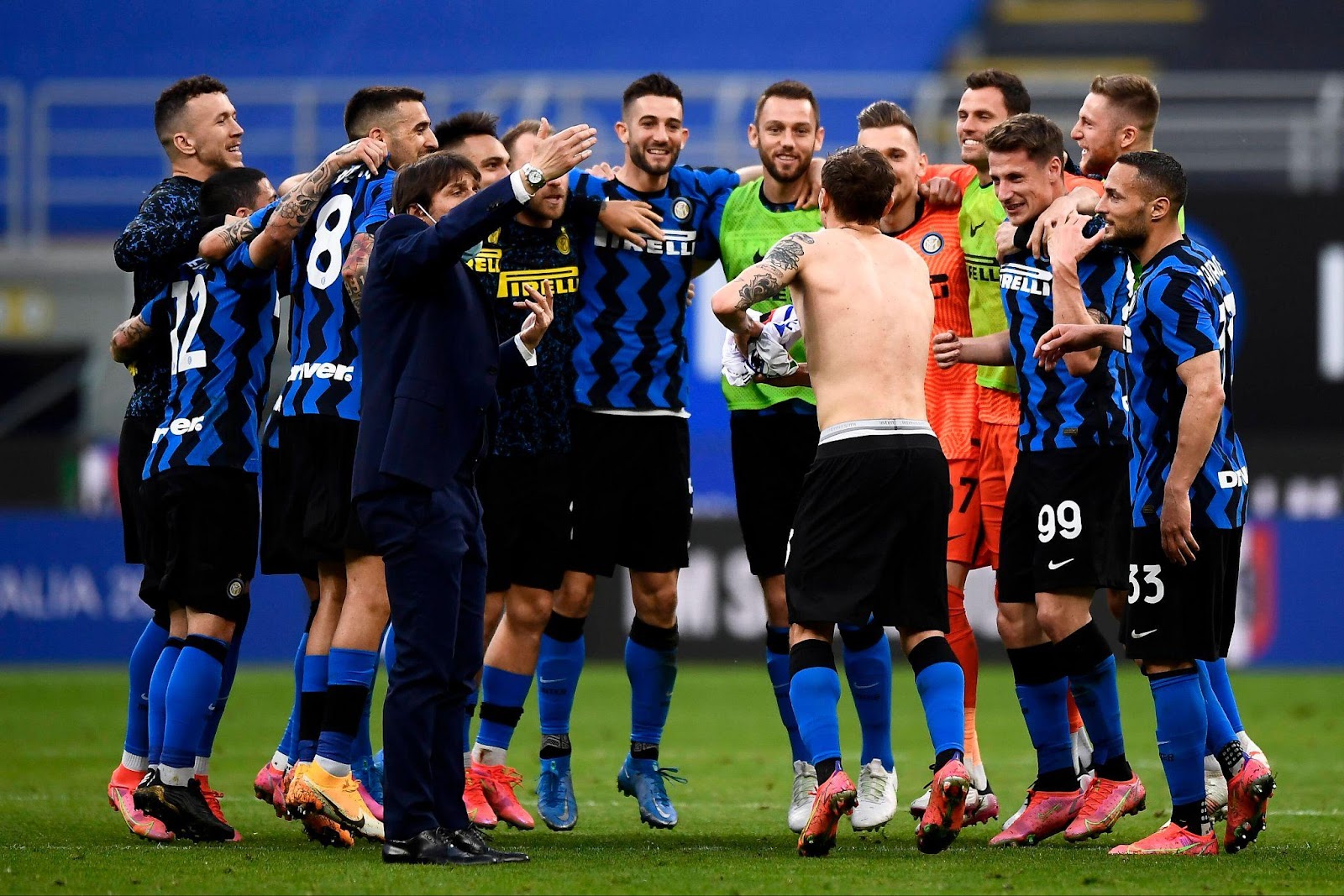 Seven years on from the whole episode and De Vrij, of course, is no longer a Lazio player. The Holland defender helping Inter Milan to a first Scudetto in ten years last season as a key member of former coach Antonio Conte's defence.

For Lazio and Feyenoord, however, there remains some bitterness. As mentioned, both clubs - even after over four years of investigation - each lost €1m. And the blame for what went wrong remains an open question.