Townsend? Gray? Why practical Benitez additions a positive for Everton

COMMENT: Not exactly the buzz of 12 months ago. Is this a shot of new season reality for Everton fans - or simply coincidence? Andros Townsend's arrival has hardly set pulses racing. And the same can be said of Asmir Begovic...

A year on and it's hardly the stuff of James Rodriguez or Allan. Throw in the coveted Abdoulaye Doucoure and you can understand Evertonians being underwhelmed by the club's early market moves under new manager Rafa Benitez.

Indeed, the alarmist could point to the symbolism of it all. In the week that James, the club's highest paid and most recognisable, is informed he can leave Goodison Park; Benitez's first two arrivals are free transfers. Functional. Practical additions. All without the glamour and commotion of the James and Allan deals of last year. A new reality for Everton? Has Benitez somehow found himself caught up in another Mike Ashley situation...?

No. Well, at least, no not yet. Dig a little deeper and the practicalities of Townsend's signing - and the imminent deal for Demarai Gray after his fleeting spell with Bayer Leverkusen - do make sense. Indeed, the additions simply affirm the words of Benitez at last week's first media conference. As much as the Spaniard recognised the quality and potential of Dominic Calvert-Lewin - he also conceded the team needed to do better by their England centre-forward.

"It is very easy to see that we have a great centre-forward. He's very good in the air, he can score goals. But we have to provide him with good crosses, good passes," stated Benitez last Thursday.

"We can improve in these areas and, from the wide areas, the crosses will come. When we can do that, the team will be a little bit better." 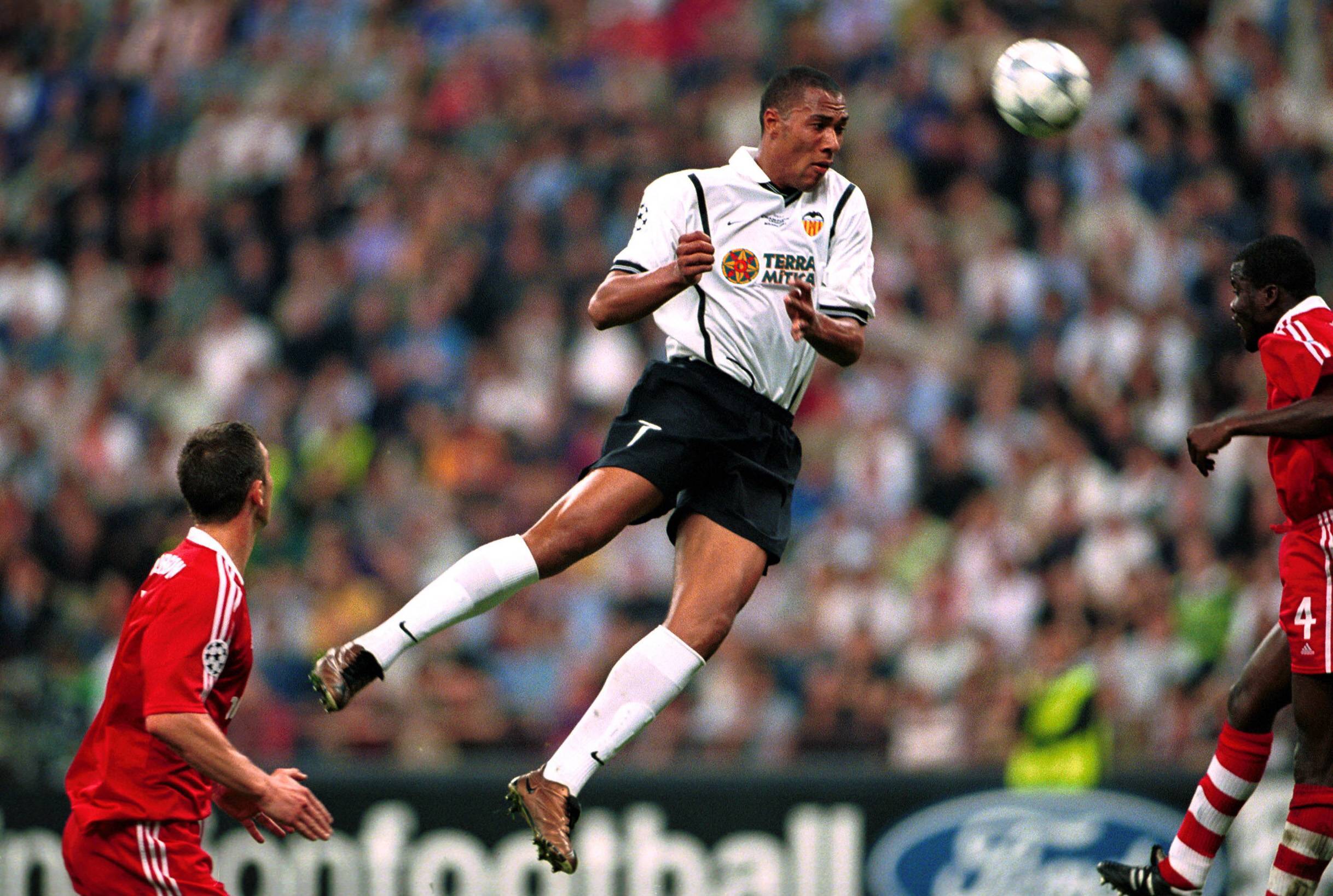 A week later and Townsend is through the Finch Farm gates. Gray is undergoing a medical. And Marcel Brands, Everton's sporting director, is in contact with Burnley about a price for Dwight McNeil. This is good, right? The names don't pop. But Everton have acted on Benitez's words - and quickly. In terms of practicalities, Townsend, Gray and potentially McNeil will arrive to eliminate an obvious weakness and strengthen the team.

Indeed, if Everton do clinch the signing of McNeil, those doubts about the transfer budget handed to Benitez can also be eliminated. Brands will have to see off half the Premier League to land the 21 year-old. A shootout with Aston Villa could see McNeil's price go beyond the quoted £35m now being bandied about. Landing the England U21 international will be a sure sign Farhad Moshiri hasn't suddenly pulled back on his ambitions for this squad.

Read another way and you can see the opportunity. After losing Robin Olsen back to Roma, Benitez needed to find cover for Jordan Pickford. Not direct competition. But calm, experienced backup capable of stepping in when needed. Everton could've done a lot worse than Begovic.

With Townsend, as stated, Benitez was seeking someone to connect with Calvert-Lewin. Consistency. Experience. Benitez knows what he'll be getting with the former Crystal Palace man. For as long as he's been involved in Premier League football, Townsend only turned 30 last week. And it must be said, it was he who turned down Palace this summer - and not vice-versa.

For Gray, it's the other end of the scale. But we all know the potential. Indeed, half of Europe know Gray's potential. Olympique Marseille, Jose Mourinho's Roma, they all asked after Gray when it become clear he wasn't settling in at Bayer. At Leicester, he just didn't fit for Brendan Rodgers (he was a Claudio Ranieri signing). But no-one has doubted his ability. Back home. With a clean slate. And under a manager who wants to work with him. It's all there for the now 25 year-old to fulfill his potential.

Benitez is a practical manager. Some critics say cynical. But again, that's not looking beyond the surface. Benitez has his methods - and they're methods that have brought him great success down the years.

For this Everton, just consider Benitez's Valencia circa 2001-2004. Two LaLiga titles and a Champions League final. A team with a big, powerful centre-forward in John Carew and with wide players - though not house-hold names - like Vicente, Kily Gonzalez and Curro Torres. In Spain, this was Benitez's blueprint for success. And now at Goodison Park, those whom hired him have acted quickly on the deficiencies identified by their new manager.

It's not exactly the buzz of 12 months ago. But dig a little deeper and in practical terms, all three market moves this week make a lot of sense. Benitez's Everton are on their way.