- the following is a sponsored article

Not all football stars come from England, so today, we will check out the top players in Belgium Soccer. The players below are all a part of the Belgium national team and have been there for years.

There are plenty of betting opportunities involving the players we will review below, so if you want, you can claim any of the top welcome bonuses and register to a prevalent bookmaker that operates in your location. Football (Soccer) is the most popular sport worldwide, so you won't have any trouble finding betting options and promotions related to whichever competition you want to bet on. 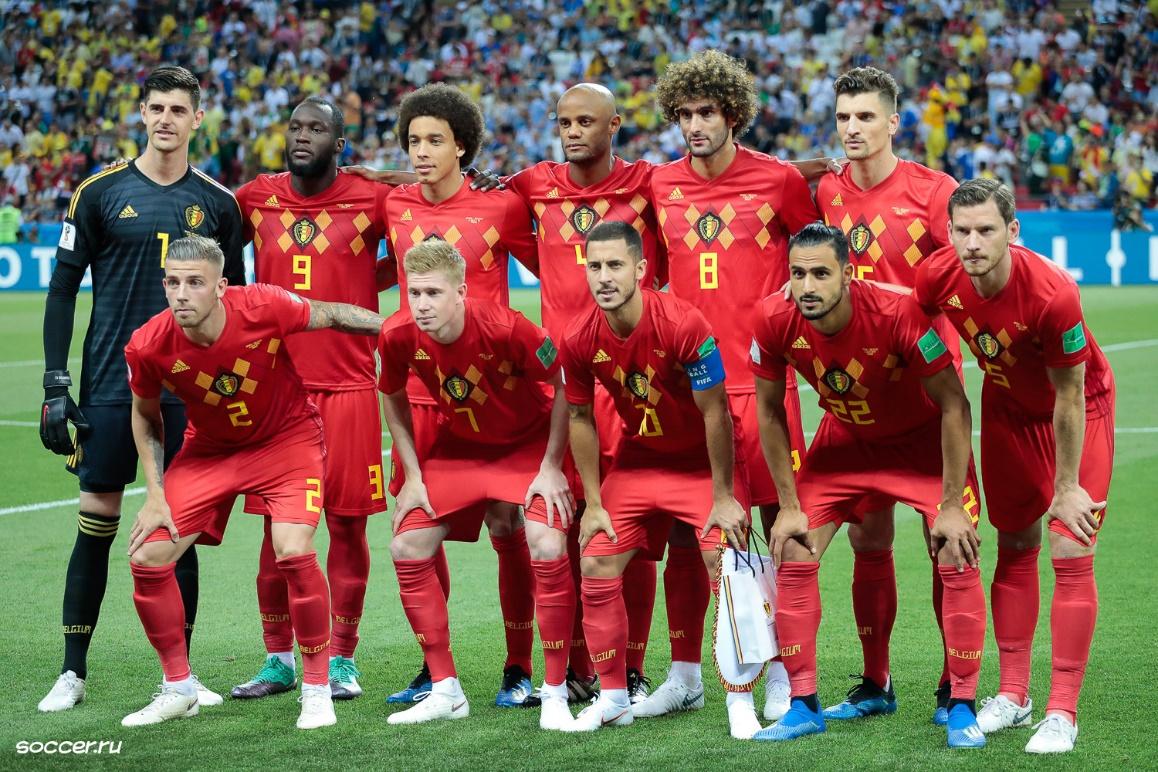 Kevin De Bruyne is a midfielder, who plays for Belgium since 2010. When it comes to clubs, he started in Genk and moved up to Manchester City in 2015. He recently signed a deal with the Citizens until 2025. Despite his position, he has scored 79 goals in his career for Man City, Genk, and Belgium's national team. He is considered one of the best players out there right now.

Romelu Lukaku is a part of Italy's Inter Milan since 2019, but he is also a big part of Belgium's national team since 2010. During his senior career, he has scored almost 250 goals for various teams, but most of them were for Belgium and Inter Milan. He recently headed to Belgium for the 2022 World Qualifiers, so, we expect him to score his 250th goal soon.

Eden Hazard spent most of his senior career in Lille (147 appearances) and Chelsea (245 appearances). For the Belgium National team, he has a total of 106 appearances since 2008. He plays as a winger or attacking midfielder and has a total of 157 goals scored. Most recently he joined the Spanish club Real Madrid in 2019 and has played in 25 games for them, in which he scored only three goals. Only in the 2020/2021 season he suffered from six injuries and missed more than thirty games.

Another Genk player becoming one of the best in his country, after starting there he moved on to Chelsea, got loaned to Atletico Madrid, and lastly signed with Real Madrid in 2018. Courtois plays for the National team since 2011 and made 83 appearances. He is the best Belgium goalkeeper in the world and continues to prove himself every day.

Mertens has played for Napoli since 2013 and two years before that he started in the Belgium National team. He is a forward and has scored a total of 210 goals in his senior career. His contract with Napoli will end in 2022, so we will see where he goes next.

Witsel is a midfielder, who currently plays in Borussia Dortmund. He has been in the Belgium National team since 2010 and despite starting in Belgium's Standard Liège, he played for a Portuguese, Chinese, and Russian team before settling in the German club Borussia Dortmund. He scored a total of 73 goals in his senior career both for the National team and all of his clubs.