Barcelona's 16-year-old Ansu Fati moved onto the podium of LaLiga's youngest-ever goalscorers last weekend. But he isn't No1. Here we have a rundown of the top ten... 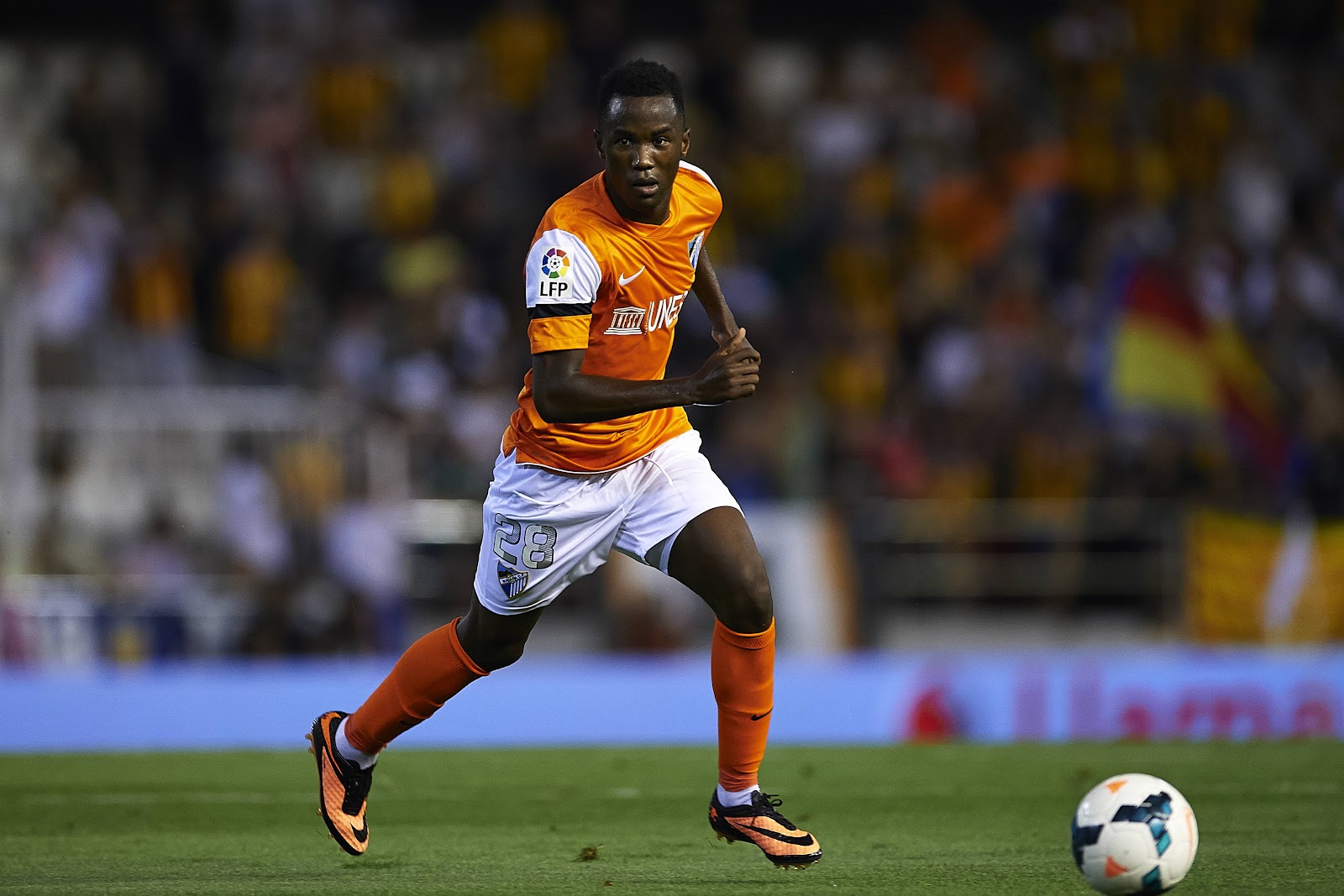 The then-16-year-old Cameroonian made history on the opening day of the 2012/13 season, scoring the only goal of the game in his debut for the club against RC Celta. After coming through the Samuel Eto'o Foundation in his home country, the forward made his way to Málaga via RCD Mallorca and played for them a handful of times in 2012/13 and 2013/14. He currently plays for Mouscron in Belgium.

Iker Muniain had actually already scored twice for Athletic Club by the time he netted his first LaLiga goal, against Young Boys and Austria Wien in European competition at the start of the 2009/10 season. But it wasn't until Matchday 6 that he netted in a 2-2 draw against R. Valladolid to become the youngest ever scorer in Spain's top flight before overtaken by Olinga a few years later. 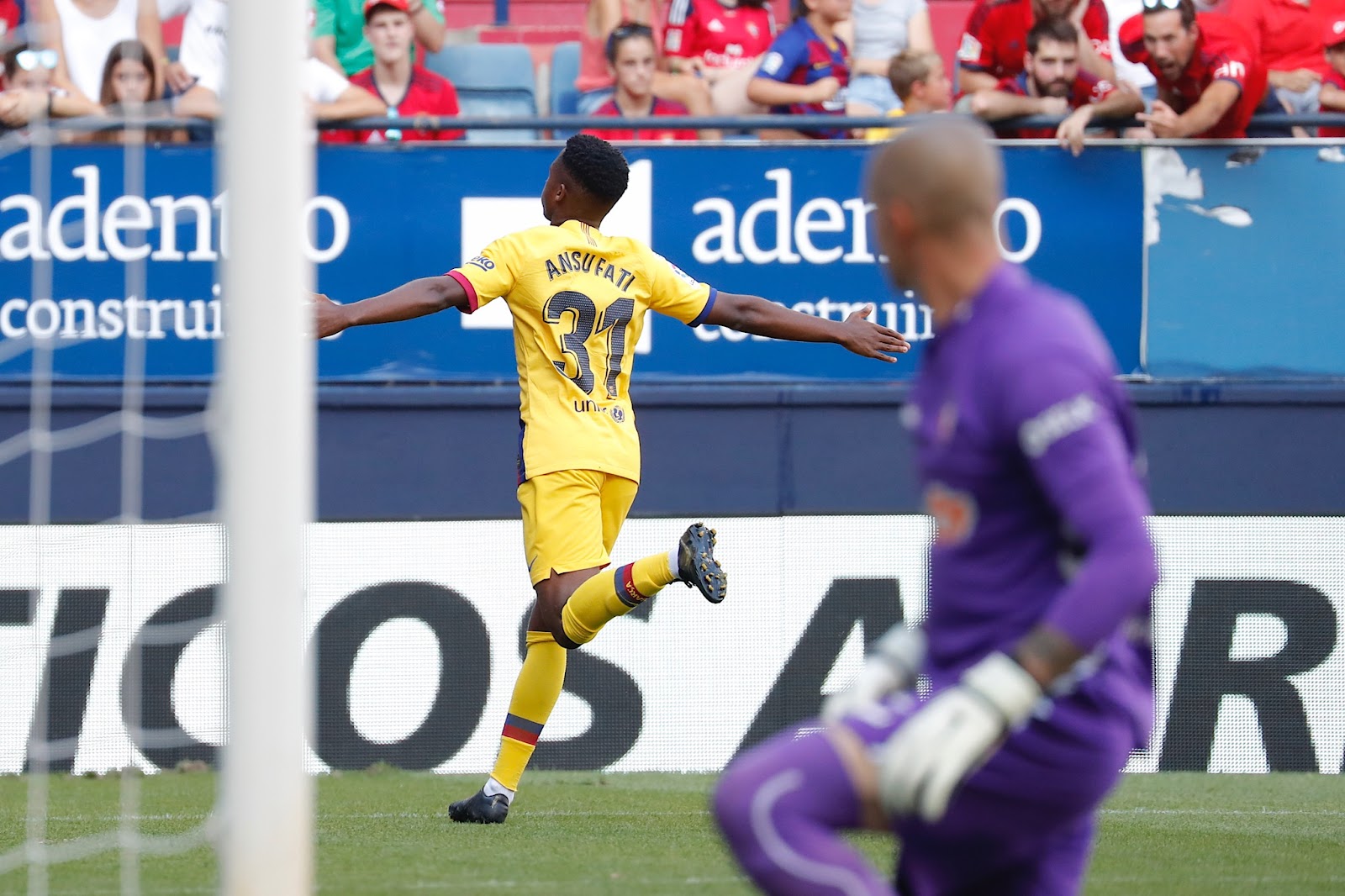 Ansu Fati is the latest youngster to burst out of Barcelona's La Masía academy. The striker became the second-youngest player to ever play a LaLiga game for the club on Matchday 2 vs Real Betis, and went one better in Matchday 3, becoming the third youngest goalscorer in LaLiga Santander history with his header against Osasuna in a 2-2 draw. 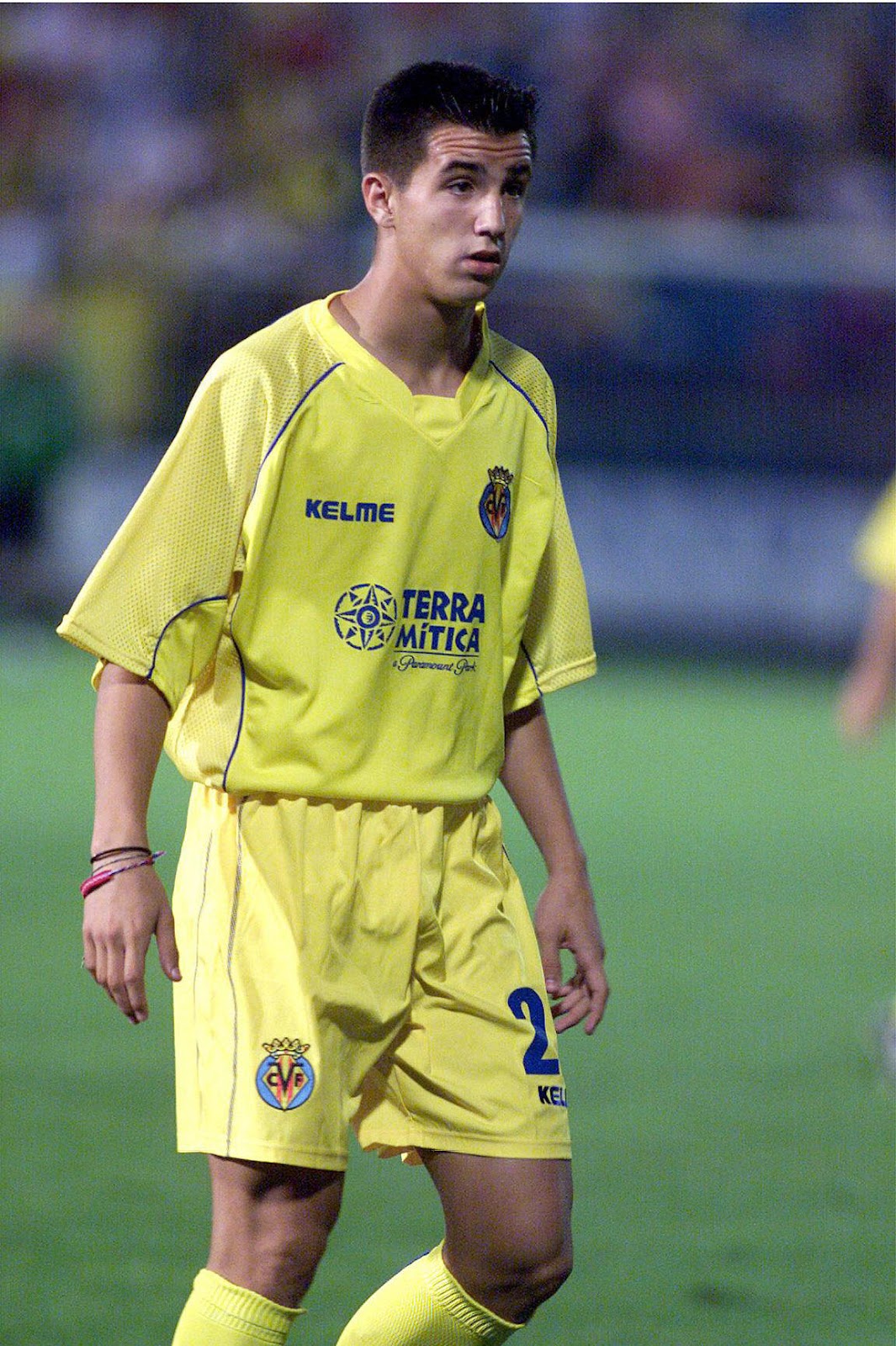 Although he has spent most of his career in the lower divisions of Spanish football, Xisco Nadal touched the sky right at the beginning of his career. He'll never forget the last-minute equaliser for Villarreal in a 2-2 draw at Espanyol at the end of the 2002/03 season. 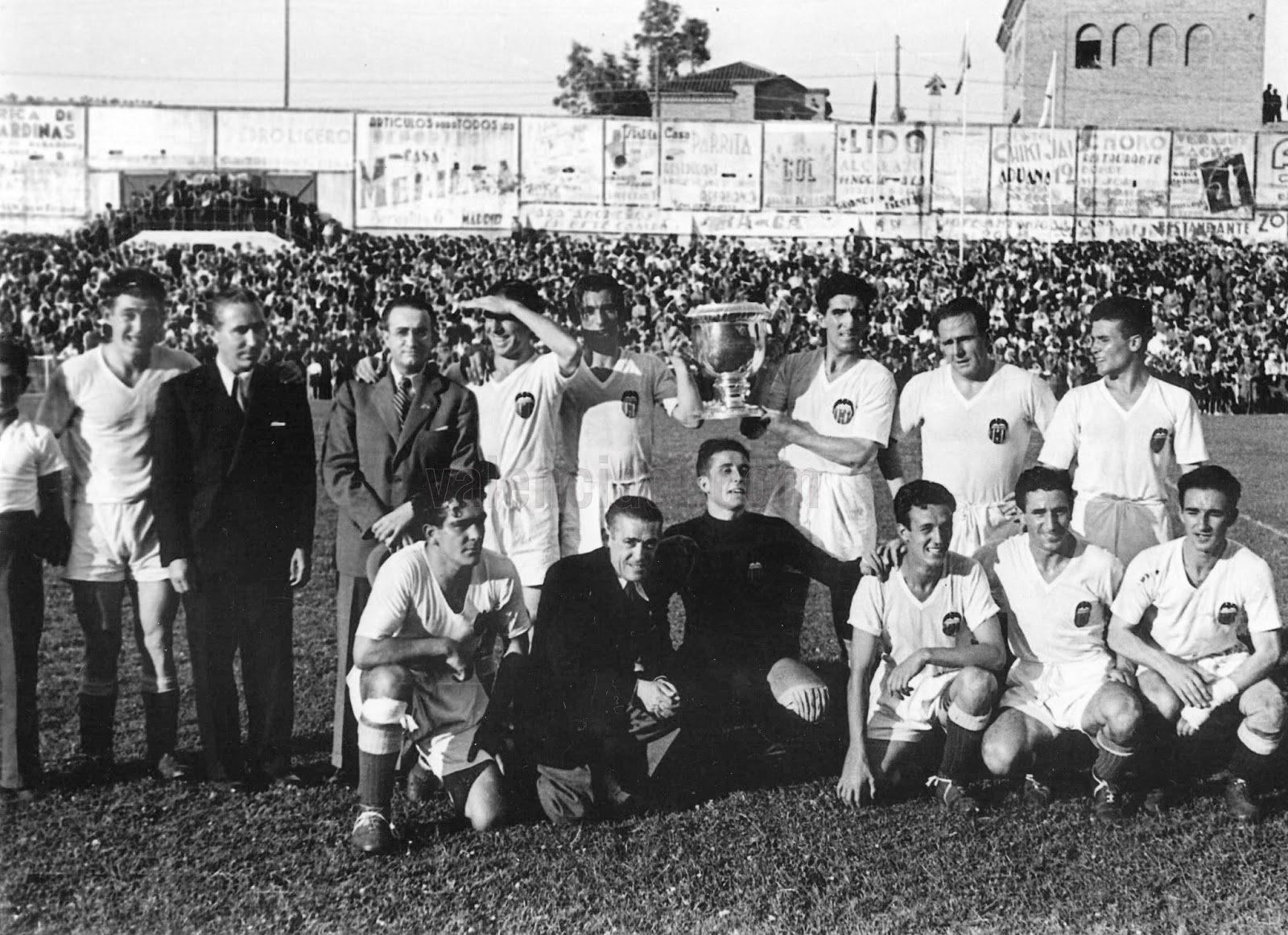 For several decades, the league's youngest scorer was Juan Mena who netted the seventh goal in a 7-3 Valencia victory over RC Celta back in December 1941 on his debut appearance for Los Che. They went on to claim the LaLiga title the season, the first in the club's history. 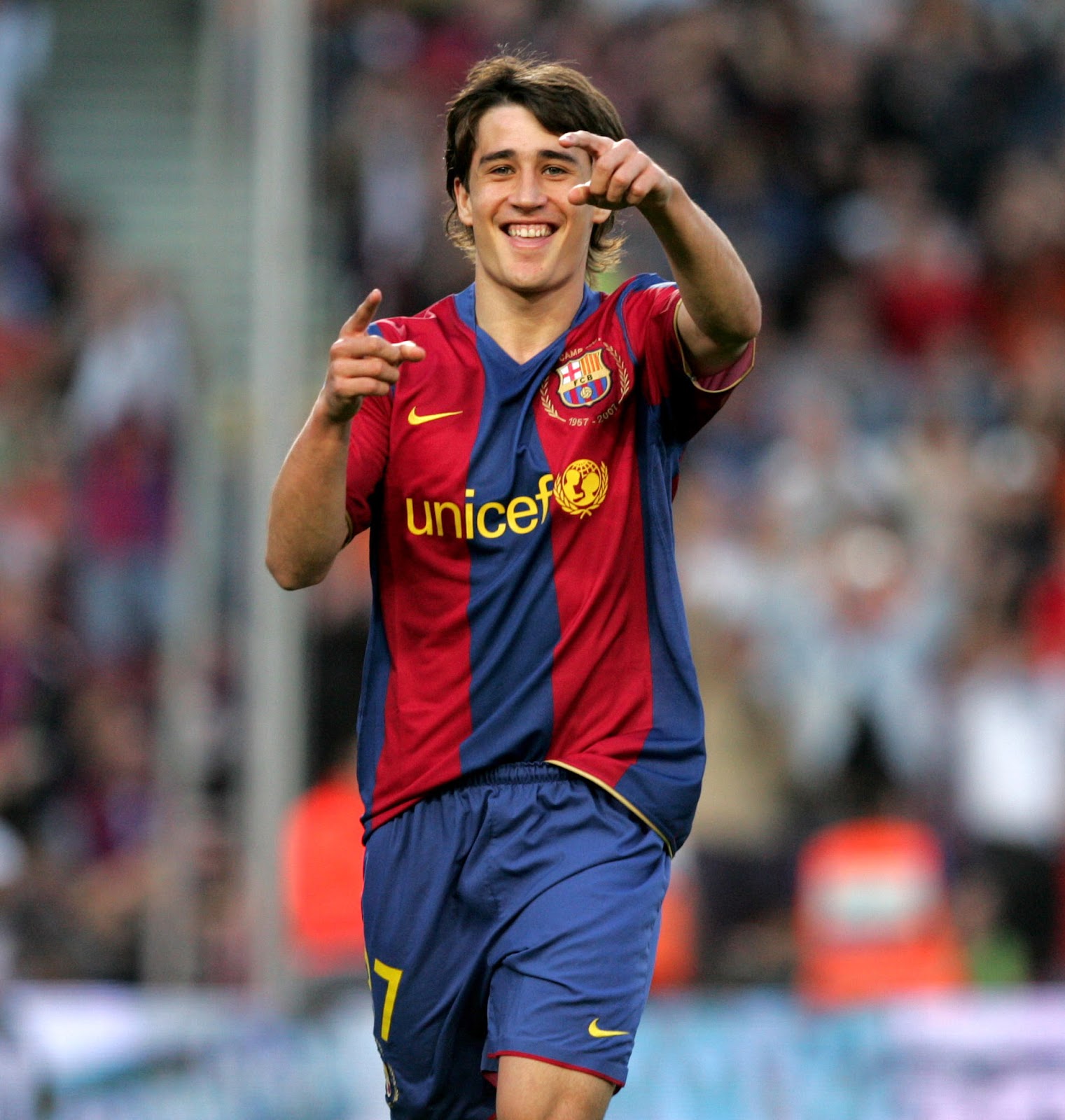 The 2007/08 season was a disappointing one for Barcelona. It wasn't, however, for Bojan Krkić, who cemented his reputation as one of Europe's young rising stars. The Blaugrana's disappointing 3-1 defeat to Villarreal on Matchday 8 was unexpectedly memorable as he netted his first-ever goal in Spain's top division, slotting him a defence-splitting pass from Lionel Messi. 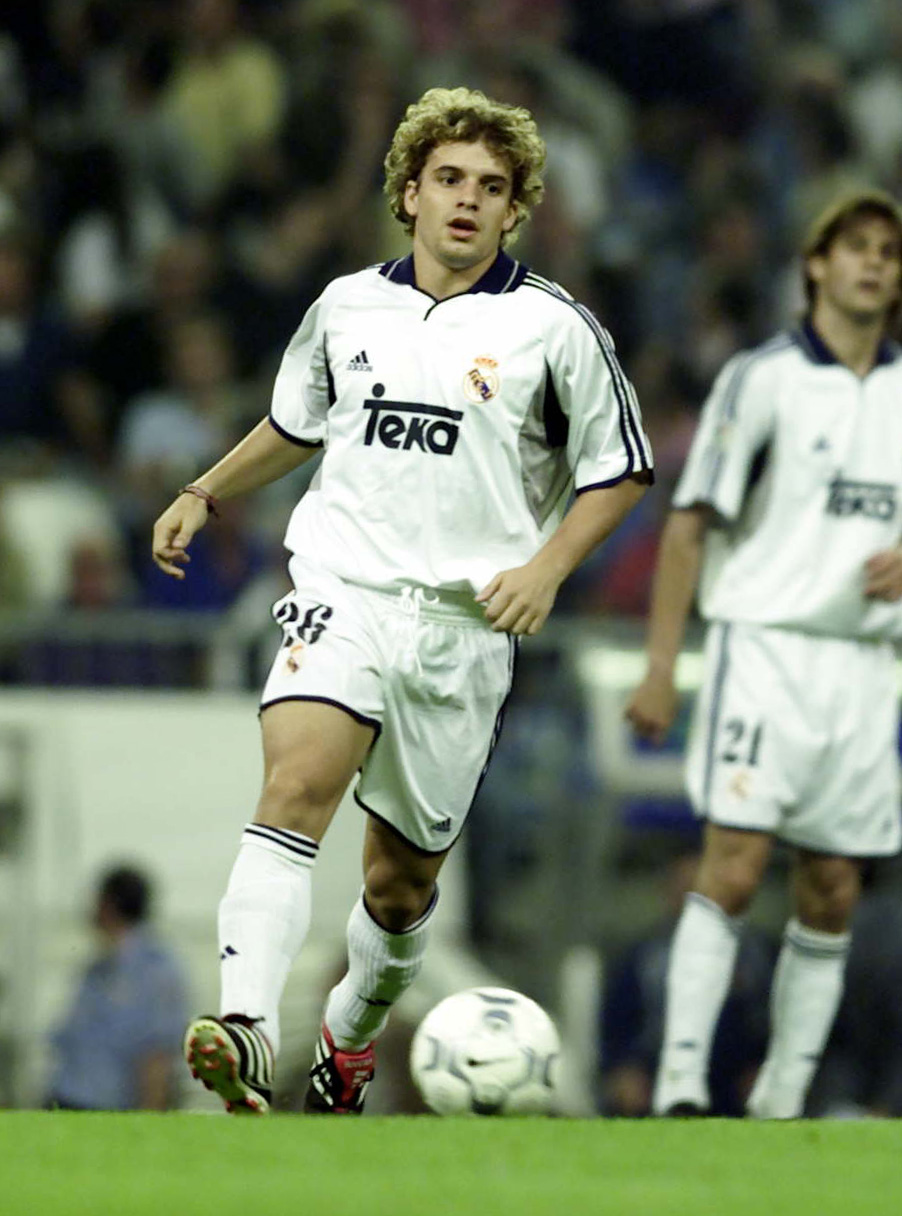 Alberto Rivera's short Real Madrid career could hardly have gotten off to a better start, scoring against RC Celta after coming on for his debut in a 2-0 win towards the end of Real Madrid's title-winning 1994/95 season. He never quite made the grade at Real Madrid, but racked up almost 300 LaLiga appearances representing Numancia, Levante, Real Betis, R. Sporting and Elche. 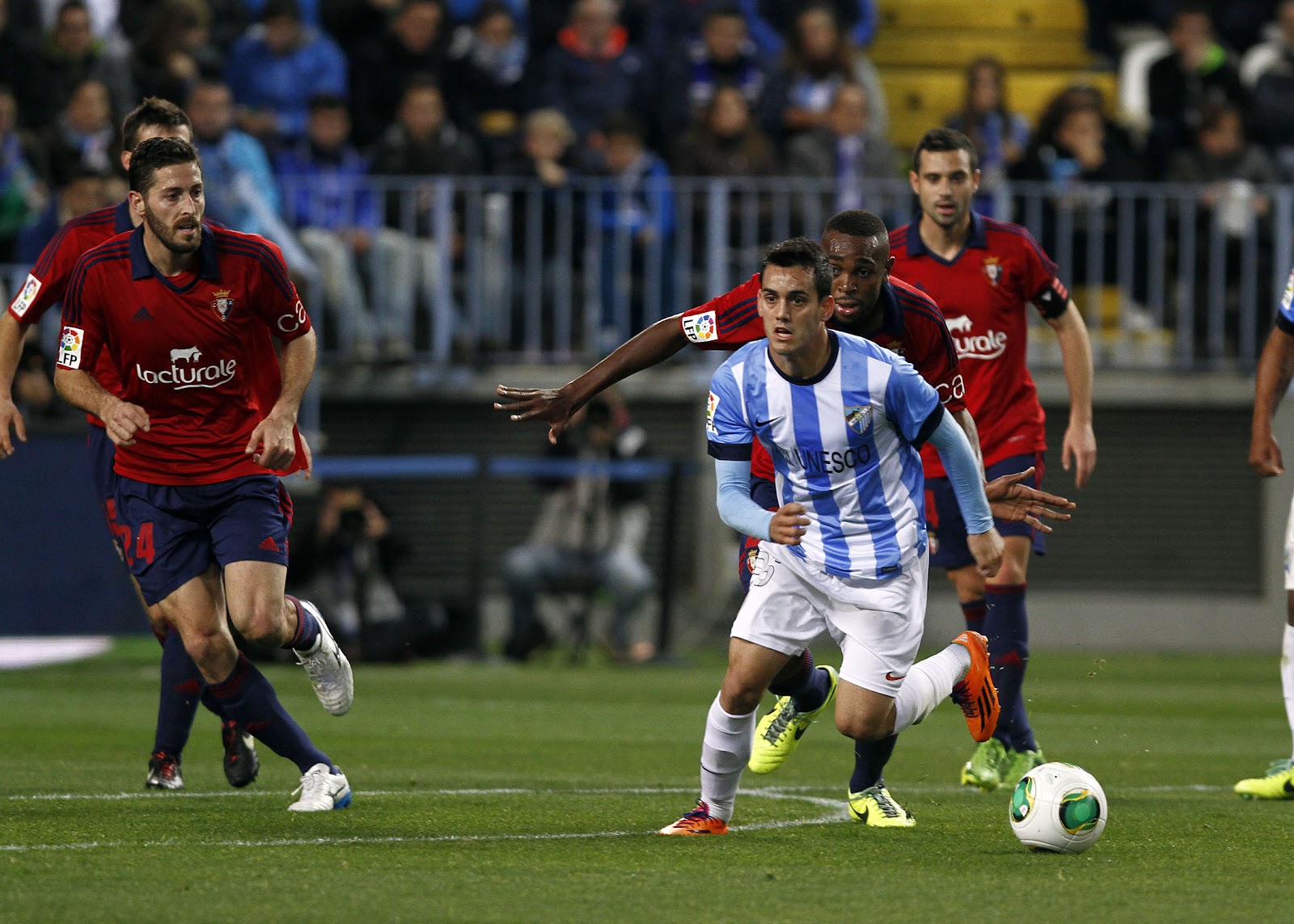 After making a few appearances in the 2009/10 season and even scoring in the Copa del Rey, then-teenager Juanmi saw increased playing time with Malaga the following season and scored his first league goal on Matchday 2 against R. Zaragoza. He netted his second just 20 minutes later in a 5-3 win. The Malaga native signed for Real Betis this summer after a successful three-year stint at Real Sociedad. 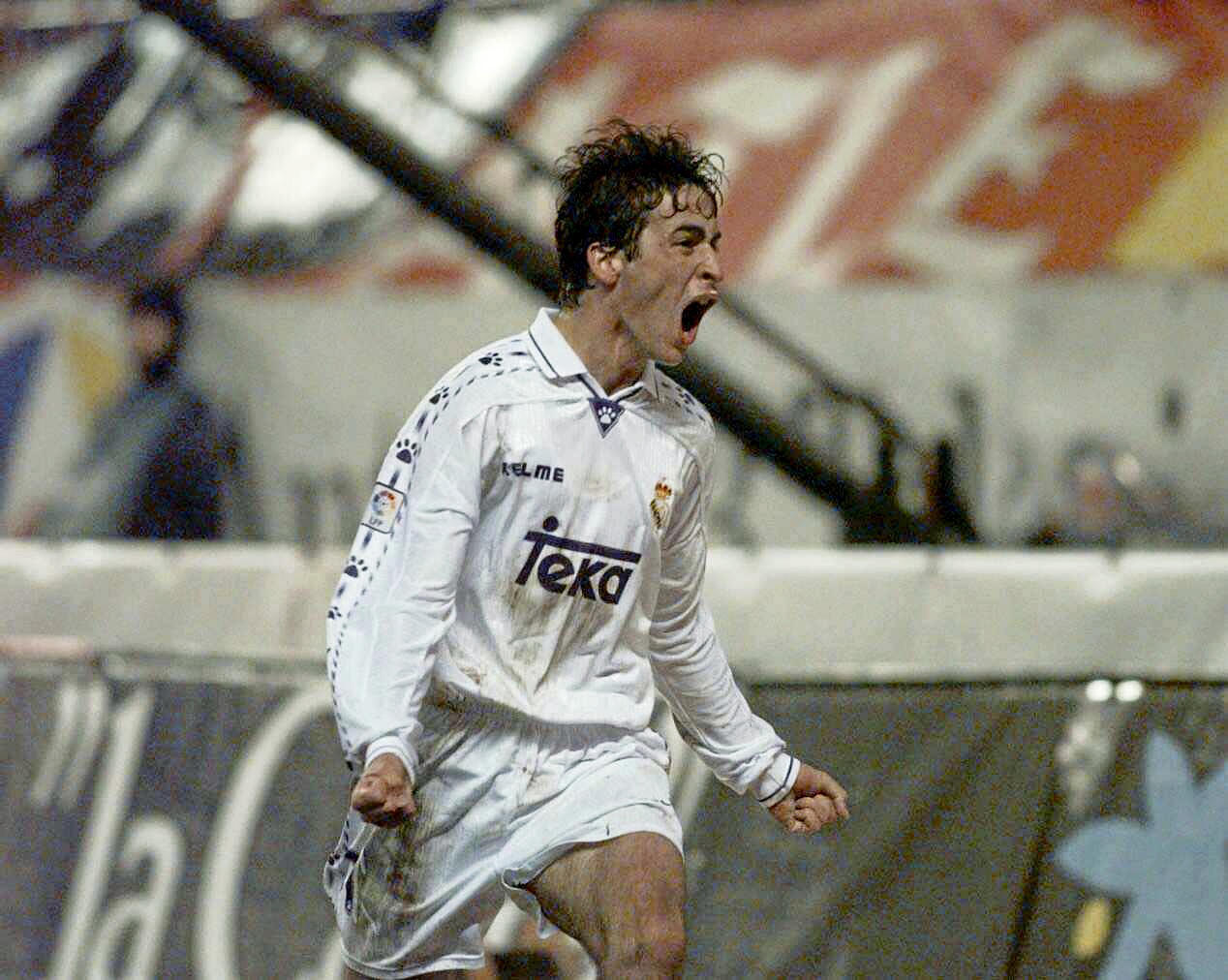 After impressing so much for Real Madrid's reserve sides at the start of the 1994/95 season, first-team coach Jorge Valdano trusted Raúl enough to promote him to his squad. In just his second league appearance, he started in the Madrid derby and repaid his manager's trust by scoring in a 4-2 win that helped Real Madrid on the way to a LaLiga title. The rest, as they say is history: Raul went down in history as one of the club's all-time greats and ranks among the five all-time top appearance makers in LaLiga Santander history (550). 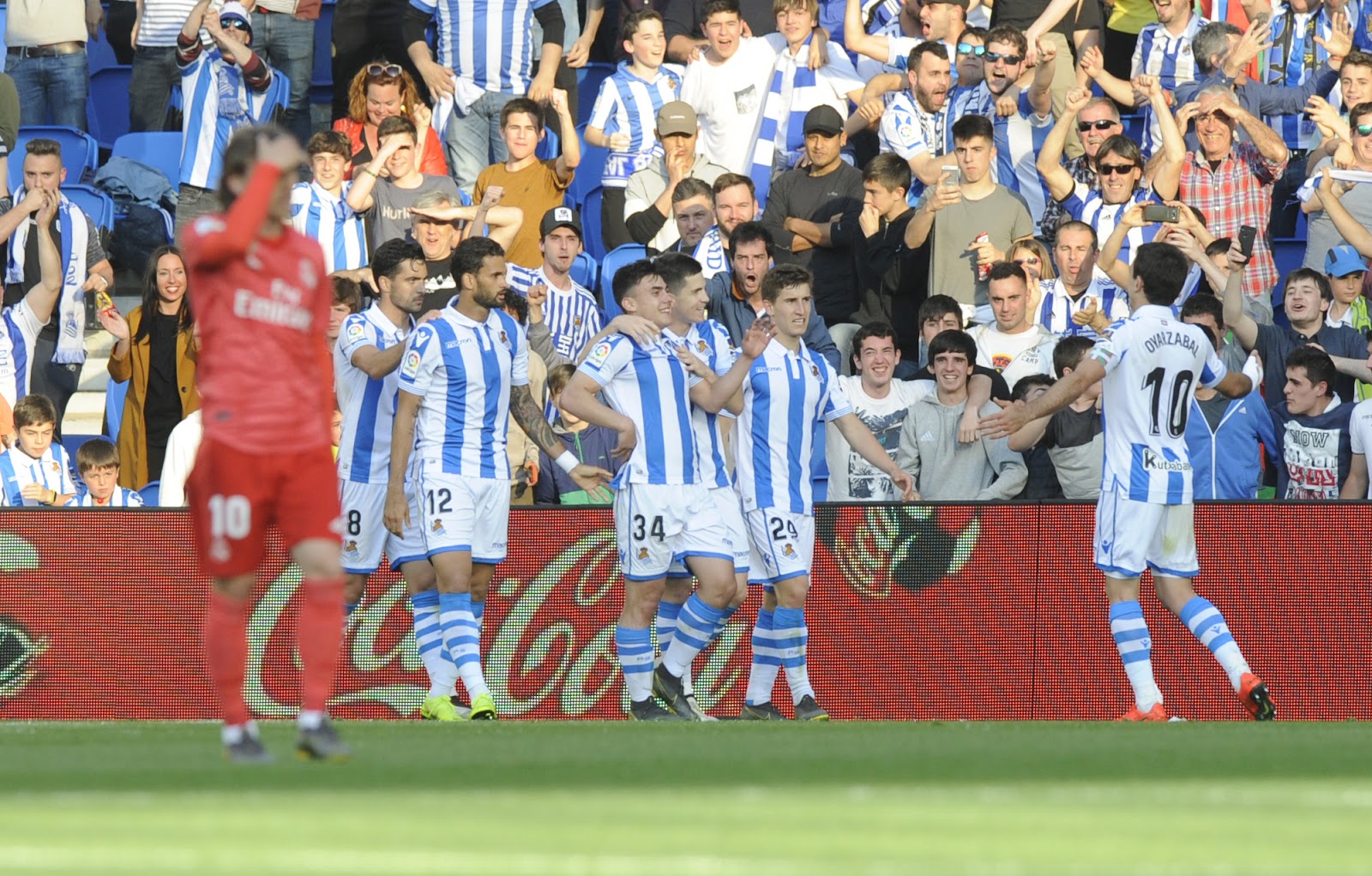 Barrenetxea became the first player born in the 21st century to play in LaLiga Santander in the 2018/19 season, during which he also scored his first goal for his hometown club Real Sociedad on Matchday 37 against no less than Real Madrid in a 3-1 win.