With the January market barely a month away, sporting directors across Europe are seeking that season-changing bargain signing.

Several LaLiga Santander clubs are well-versed in this skill, scouring the transfer market for the best deals every summer and winter and, over the years, these talent spotters have been able to bring top players to their clubs for knockdown prices.

Here's a look at 10 of the best most recent transfer bargains from around LaLiga Santander.

Seven years on from his return to boyhood club RC Celta, things couldn't have gone much better for Iago Aspas. The local lad has scored buckets of goals and forged his place in the club's history. He is one of, if not the greatest player in RC Celta history, making the fact that the club were able to secure his return for just €5million even more astounding.

As Marco Asensio was coming through at his hometown club RCD Mallorca, the winger's performances created such a buzz that several of Spain's biggest clubs wanted to secure his signature. In the end, it was Real Madrid who convinced Asensio to join their project and Los Blancos were able to sign him for just €4m in 2015. After spending a season on loan at RCD Espanyol, Asensio hit the ground running with Zinedine Zidane's Real Madrid side, even scoring a wonder goal on his debut in the UEFA Super Cup. Years on, he's proven his quality time and time again.

Robin Le Normand is the rock at the heart of Real Sociedad's excellent defence. The Frenchman has become one of La Real's most consistent performers over the past few seasons, having originally joined the club's B team in 2016 on a free transfer from then Ligue 2 side Stade Brest.

Another bargain secured by Real Sociedad was the 2018 acquisition of Mikel Merino, who is now the leader of their midfield and one of the best ball-recovering midfielders in LaLiga Santander, as well as possessing excellent passing ability. After hot and cold spells with Borussia Dortmund and Newcastle, Merino cost Real Sociedad just €12m when they signed him three years ago. The 25-year-old would cost a lot more than that if any other team were to try to buy him now.

Pedri is already one of the very best players in world football. The youngster spent 2019/20 back on loan at UD Las Palmas, after Barça had agreed his transfer with the island club for a minimum fee of €5m plus add-ons. The cost of his transfer has indeed risen, but it remains a bargain. Pedri has signed a new contract to 2026 that includes a €1bn release clause and was the 2021 Golden Boy, the best player in the world under the age of 21. 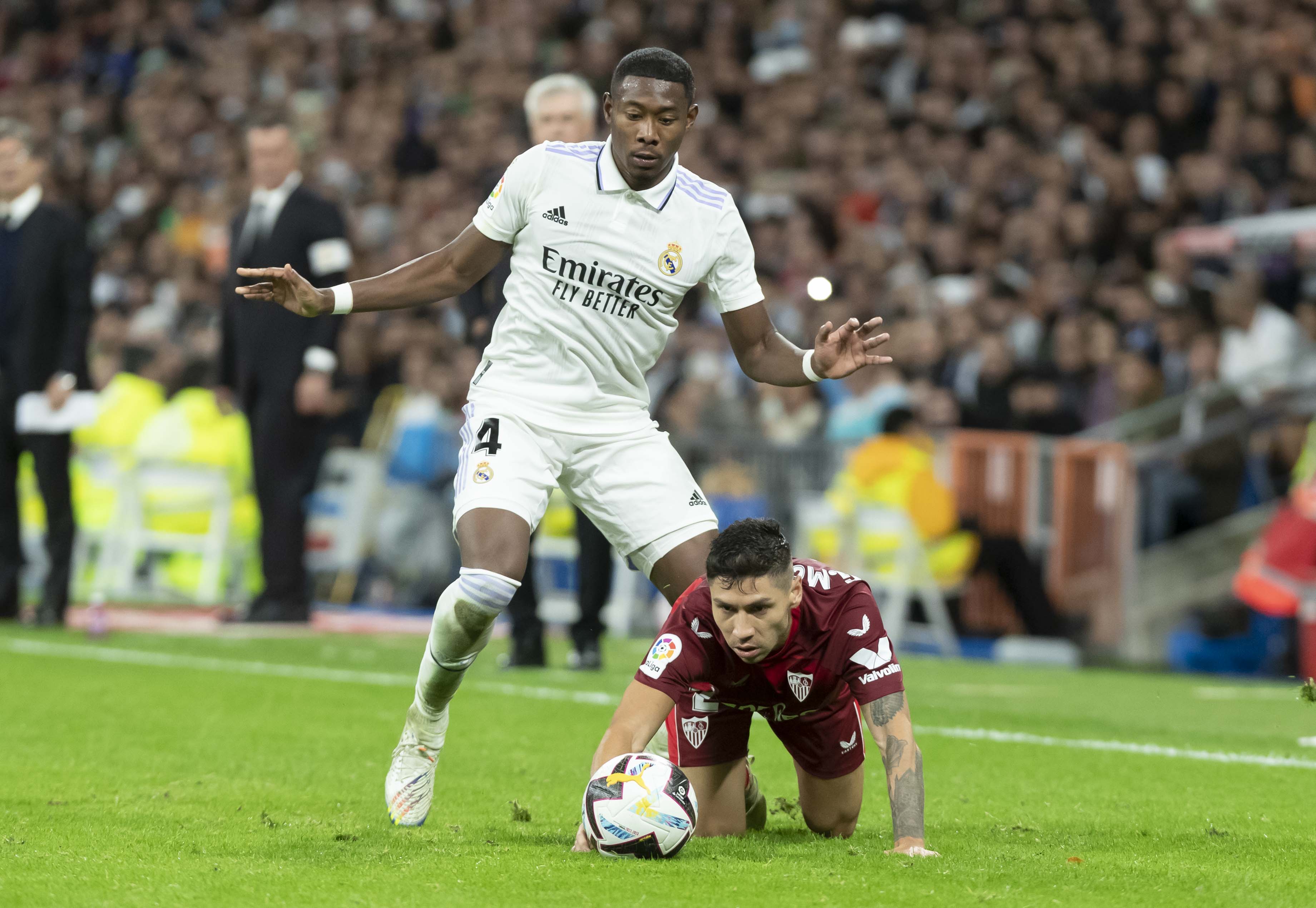 When Valencia CF ex-captain Dani Parejo became available in summer 2020, neighbouring Villarreal CF swooped in and secured the experienced midfielder in a deal that cost just €2m. It immediately paid off for El Submarino Amarillo, with Parejo a key part of the squad that won the 2020/21 Europa League, which was the first major trophy in the club's history. A keen eye not just for rising talent, but also established stars.

After having learned in the Atlético de Madrid's Academy and making a name for himself at Girona FC, Sevilla FC focused on Bono. The Moroccan goalkeeper arrived for first time to Nervión on loan in the 2019/20 season, and in the following summer transfer window they decided to sign him for a fee of €4m. Today he is a globally renowned goalkeeper, having won the Zamora Trophy as the goalkeeper with the best goals-conceded-per-game ratio in LaLiga Santander in the 2021/22 season, and being one of he key players in the Morocco national team which got to qualify for the World Cup 2022.

David Alaba was one of the most astute signings of the 2021 summer. The Austrian was brought in by Real Madrid upon the expiry of his Bayern Munich contract and he adapted perfectly to various positions across Los Blancos' back line. In addition to his defensive contributions, the centre-back also scored a stunning opening goal in his team's victory in his first ElClasico, while he also went on to win LaLiga Santander and the Champions League in his first season in Spain.

Just one year after signing David Alaba for no transfer fee, Real Madrid acquired another world-class centre-back for free. This time they brought in Germany international Antonio Rüdiger from Chelsea. Known for his leadership, his brilliance in aerial duels and his headed goals, Rüdiger has been able to further strengthen the Spanish and European champions' defence.

Last season, Franck Kessié was one of the key members of the AC Milan squad that won the 2021/22 Serie A title. The midfielder is excellent defensively, has an impressive range of passing and can score goals too. Yet, he wanted to try a new challenge in LaLiga Santander and FC Barcelona were able to sign him on a free transfer. Finding a world-class player on a free transfer isn't easy but this was a big transfer window win for Barça.