COMMENT: It was all too easy. All too smooth. But there'll be regret at Manchester City. Maybe not today. Maybe not in June. Or even next year. But there will eventually be regret that they allowed Ferran Torres to slip away as he did...

On first flush, it can be explained away. Barcelona poured €55m into City's coffers to ferry Torres back to Spain after less than 18 months. Good business. Actually, excellent business given the €23m invested to prise him away from Valencia just last year.

With Cole Palmer showing promise. With a buzz around James McAtee. And with Phil Foden proving there is a path for the local talent making their way through the Etihad campus. It can be argued Torres' sale simply makes room for those with similar potential - but stronger home ties - to establish themselves in Pep Guardiola's first team.

Further, with the likes of Riyad Mahrez, Kevin de Bruyne and Raheem Sterling, it can also be reasoned that Torres was simply just one more of a batch of top class attackers that City could afford to let go.

All sound arguments. All good reasons. But at 21. With a hat-trick against Germany behind him. With the investment of time on the training pitch by Guardiola and Juanma Lillo working with him individually... Torres' sale to a direct European rival just came all a bit too easy for this column.

In contrast, just consider Bernardo Silva's case. Like Torres, the Portugal midfielder was unsettled by the end of last season. So much so, that he went directly to Guardiola to request a transfer.

The manager left the door open, though didn't outright encourage anything. Indeed, enquiries from Barca were met with outrageous demands. At least, that's what Joan Laporta, Barca's president, felt after that famous face-to-face transfer summit held in the city during Guardiola's summer trip home. 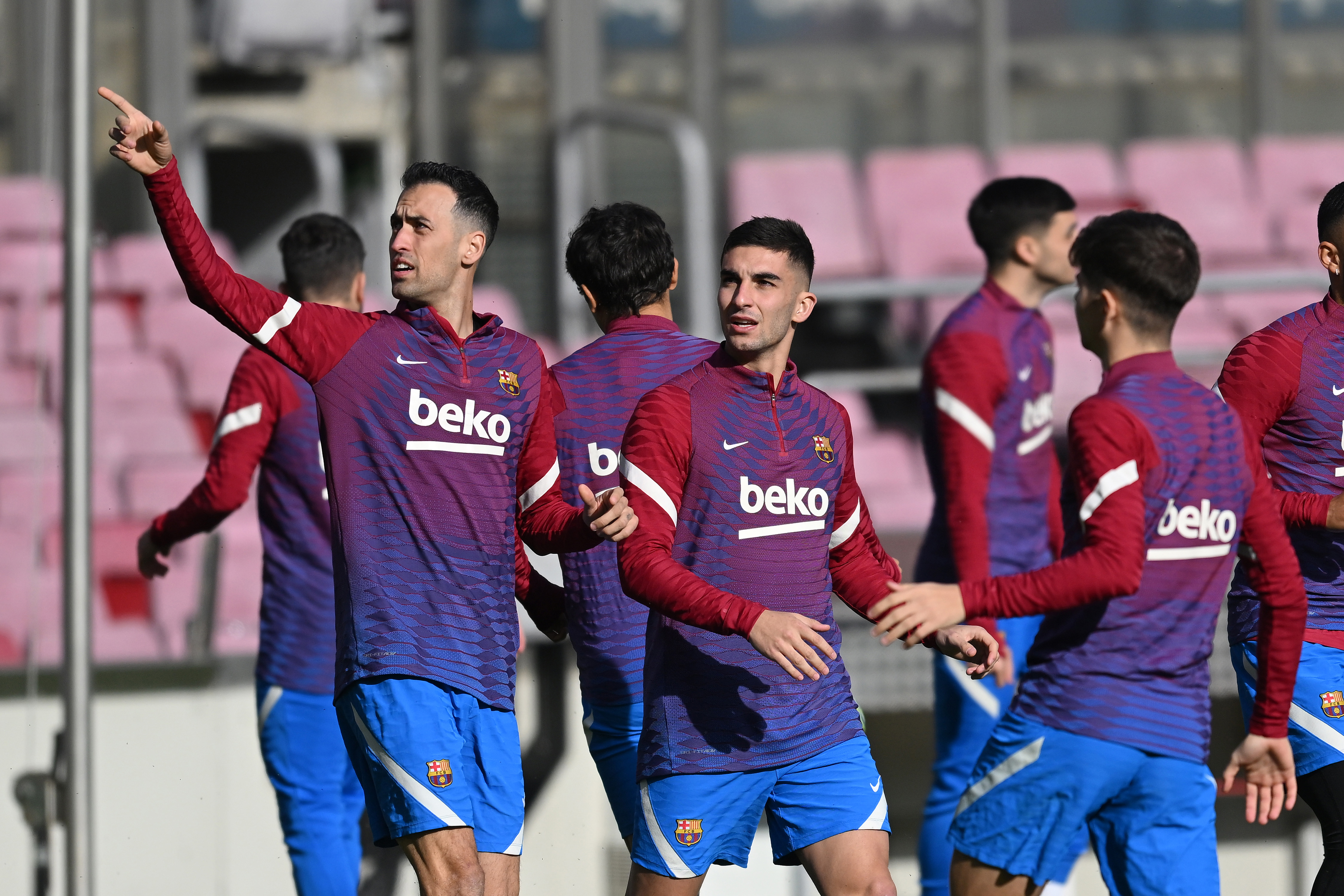 The Catalan didn't want to lose Bernardo. He didn't pick him, at least not consistently, but he also didn't want to lose him. Where City were happy to enter negotiations with Laporta's new front office for Torres, no such room was offered regarding Bernardo. Laporta asked Guardiola directly about a deal for Bernardo, but the idea of a straight exchange involving Ansu Fati or Pedri just couldn't be considered. Both on the pitch and politically amongst the support, Guardiola knew Laporta could not allow such a suggestion to ever get off the ground.

But with Torres, the approach was completely different. City even entertaining Barca directors Mateu Alemany and Ferran Reverter in Manchester as negotiations rumbled on. Torres wanted to leave and City were prepared to sell. It was just about whether Barca could come up with realistic offer.

In the end, terms were reached: €55m down, plus a further €10m due in bonuses. As mentioned, it's good business for City - though balancing the books has never been a problem for the Premier League leaders.

But they've lost a talent. A real talent. A player with the potential to become one of the best in world. Certainly, Laporta believes this, declaring with his deal that "Barcelona are back". Spain's brightest young export had been convinced to return.

"Everyone else should prepare themselves because we're back," Barca's president beamed at Torres' presentation - attended by over 15,000 fans - this week. "We are a reference point, that is why Ferran is here. We are re-emerging."

Laporta has made Torres his poster signing. He is the player to set the tone. To symbolise what Barca under this administration wants to radiate. For as long as Torres wears the Blaugrana shirt, he and Laporta will be tied together.

Alemany. Jordi Cruyff. Xavi. They know what they're getting. They were united in pursuing this deal. Xavi wanted a winger. A goalscoring wide player to complement his system. Laporta wanted a big name. A player to excite a support which, barely six months since the election, had already begun questioning his decision-making. Torres was that player. He was the answer. And as much as Barca wanted him, City - it appears - were just as happy to let him go.

A mistake? For the moment, it's difficult to argue. Barca have effectively taken Torres from City's bench. Sterling, De Bruyne and Mahrez were all ahead of him. And when he did play, it wasn't in his natural role, but as a makeshift 'false 9', which was the focus of those specialised tactical sessions with Lillo and Pep.

But teams do need tinkering. They do require a change. And eventually Torres, for his talent and potential, would be in place to succeed the likes of Sterling and De Bruyne. This was why Txiki Begiristain and Ferran Soriano fought so hard a year ago to bring him to England. An investment for the next decade. But barely 12 months on and he's sold. Gone. And with barely a whimper of protest.

For now, they can live with it. Top of the table. Money to burn. Potential worldbeaters coming through the academy. The sale of Torres makes sense. But it all happened a little too easily. It was all too smooth. And eventually, as Torres matures, there will be regret they didn't fight harder to keep him at Manchester City.