Time to talk TT: Why Chelsea NEED Tuchel to address bidders about culture and spirit

COMMENT: Two home defeats. Seven goals conceded. And both in front of their potential new owners. As bad as it appears on paper, this week's results can actually be a good thing for Chelsea over the long-term...

We liked it. This column was impressed seeing Todd Boehly and his minder take the walk to Stamford Bridge amongst the Blues support. He was just another punter. A multibillionaire, of course. A potential new owner, obviously. But there was no entourage. No airs or graces. Just another fan on his way in the hope of experiencing a memorable Champions League night.

And it was memorable, though more so for the Madridistas in the away end. Karim Benzema was outstanding for his hat-trick. Vinicius Junior blew-up Thomas Tuchel's selection gamble, running Andreas Christensen ragged. And Real Madrid came away from London with a 3-1 quarterfinal lead.

Watching on was Boehly. And just as representatives of the Ricketts family had experienced on the Saturday for the Brentford meltdown. They were soon realising this football lark ain't easy. Whether it be at the elite end, or mucking in with the local neighbours... there's no sure thing in this game. And as much as we've spoken of that pot of streaming gold in past columns, the cash prize all four of Chelsea's bidders are fighting for is dependent on a winning team.

So it's a good thing. Not for the here and now. Not for form or the chances of reaching Europe's final four. But for the long-term. For an understanding of how difficult it is to be a winning team. It was important those serious about buying the club saw how fragile form in football, particularly Premier League football, can be.

Is this a blip? Or are the changes; the flux; the uncertainty... has it now all caught up to the players? We might know more after Southampton, but as the bidding draws on, as the speculation intensifies, those at the centre of it all cannot help but be influenced.

A different budget. A different approach to Financial Fair Play. It could mean player sales. A settled home and family life disrupted. A new club, maybe a new country. Everything is up in the air. And as much as Tuchel and his staff have tried to insulate the squad from it all, the speculation was always going to find it's way through.

So they've been flat. They've been outplayed. Even Tuchel has been out-thought this week. In any normal season, it would be baffling. But there is a reason for this week's collapse. Not an excuse. But in games hinging on the tiniest of details, it can be argued everything has come to a head for these players. 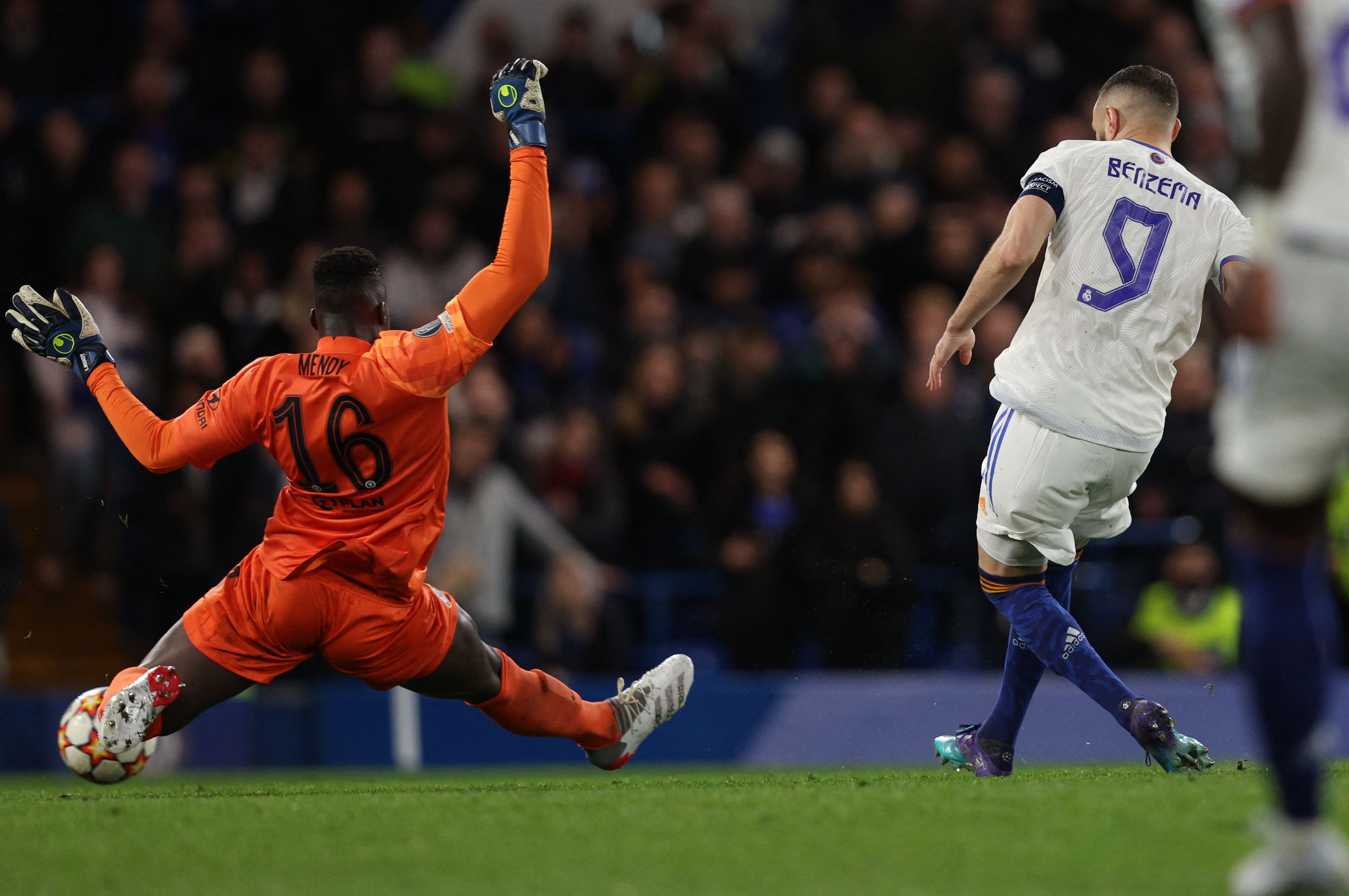 And what about Tuchel? A man who has - rightly - been celebrated for the way he's led this club since it was seized by the UK government. A situation, which perhaps, has cost him his marriage. His wife filing for divorce last week.

So forgive him if he's short with his answers. Cut him some slack if he gets fed-up with questions journalists know he's in no position to answer. He's still leading this club like no other. He's still going into battle every day for those around him. It's been a performance for the ages. It's been action and an approach which must be appreciated by his soon to be new owners.

But for Tuchel, there is more to do. For the moment, the manager has kept his distance... deliberately. Tuchel refraining from meeting or speaking with any of the final four consortia. But if there's one man who can articulate the values of this club. Who can explain why it's culture must be protected and cultivated. Even if it's a history of less than 18 months... Tuchel is that man.

Before Saturday and the Bees, Chelsea were flying. It seemed they were bullet proof. Takeover? Schmakeover. But discussing the team's progress post-seize, Tuchel set out how vital the culture at Chelsea was to navigating through this storm.

The German said, "That's why for me the culture of the club I found here, the football-first mentality from day one, and leaders like Petr, for example, who just live on a daily basis here around the team and make it clear to everybody what it takes to be a legend, is so important.

"And then having captains and leaders like Thiago, like Azpi, like Jorginho, like Toni, all these guys, who do this on a daily basis. Then you know in good times and in calm times you are better prepared for uncertain times. Nobody knew that it would be this level of uncertainty and distraction, but still we are prepared in the best way possible.

Foundations. People. Culture. Can it get better than that? Is there anyone who could say it better? The short answer is: no. Chelsea are a football club. Not a football franchise. It's success has been built on a culture. Not metrics and algorithms. Tuchel is a football man. He gets it. And he needs to get this over to those about to buy this club... face-to-face.

Will they listen? Will they understand? This column has concerns. Again, as we've stated in the past, this is all new for Premier League football. We're talking about multibillion forces. Shareholders. Conglomerates. The love of football. The understanding of it. It's difficult to see where it fits.

But maybe this week's results were the jolt these bidders needed. Football, particularly Premier League football, is unlike anything in the sports industry. As Tuchel says, it's getting the immeasurables right that breeds sustained success.