Ole Gunnar Solskjaer's Manchester United completed a smash and grab against Wolves at the Molineux, as they set a new record of going 28 Premier League away matches unbeaten in a row.

Bruno Lage's side were unlucky to not walk away with the three points at full-time, especially when they had created three big chances as well as attempting 15 shots, with six of them being on target. If it wasn't for the individual moments from Aaron Wan-Bissaka and David de Gea, Wolves would have had the game over with by the half-time break, leaving United with a huge amount of work to do.

Nevertheless, teenager Mason Greenwood rose to the occasion once again, as his shot on goal in the 80th minute was too powerful for Jose Sa to prevent it from going in. After a slow start to the match, with Wolves constantly being at United's throat, the visitors were able to take control of the game in the second half, causing the hosts to sit deep and deal with the side's direct and long approach.

Following the result of the match, Wolves remain in the bottom half of the table in 18th place, as they are yet to achieve their first league point of the season. Meanwhile, the Red Devils sit in third-place after picking up the win, leaving them in a comfortable position heading into the international break.

With no further ado, here are the three things we learnt from United's latest league fixture…

Lack of control and presence in midfield

United's midfield on Sunday evening was non-existent, where Fred's individual output in the middle of the pitch was not enough to help the team on and off the ball. Not only that, but the side were lined up in a 4-2-4 formation when in control of the ball, forcing Paul Pogba to pass the ball more directly, which proved to be ineffective against a disciplined and aerially dominant Wolves backline.

The signs were clearly there that the side had not been coached into a possession-based and attacking system, as many individuals either failed to show clear conviction when on the ball, or the intelligence to drop deep and help the midfielders to recycle the ball and progress possession further up the pitch. Solskjaer and his assistants will have learnt their lesson, that selecting the best starting line-up is simply not enough, a specific style of play has to be instilled into the whole squad. 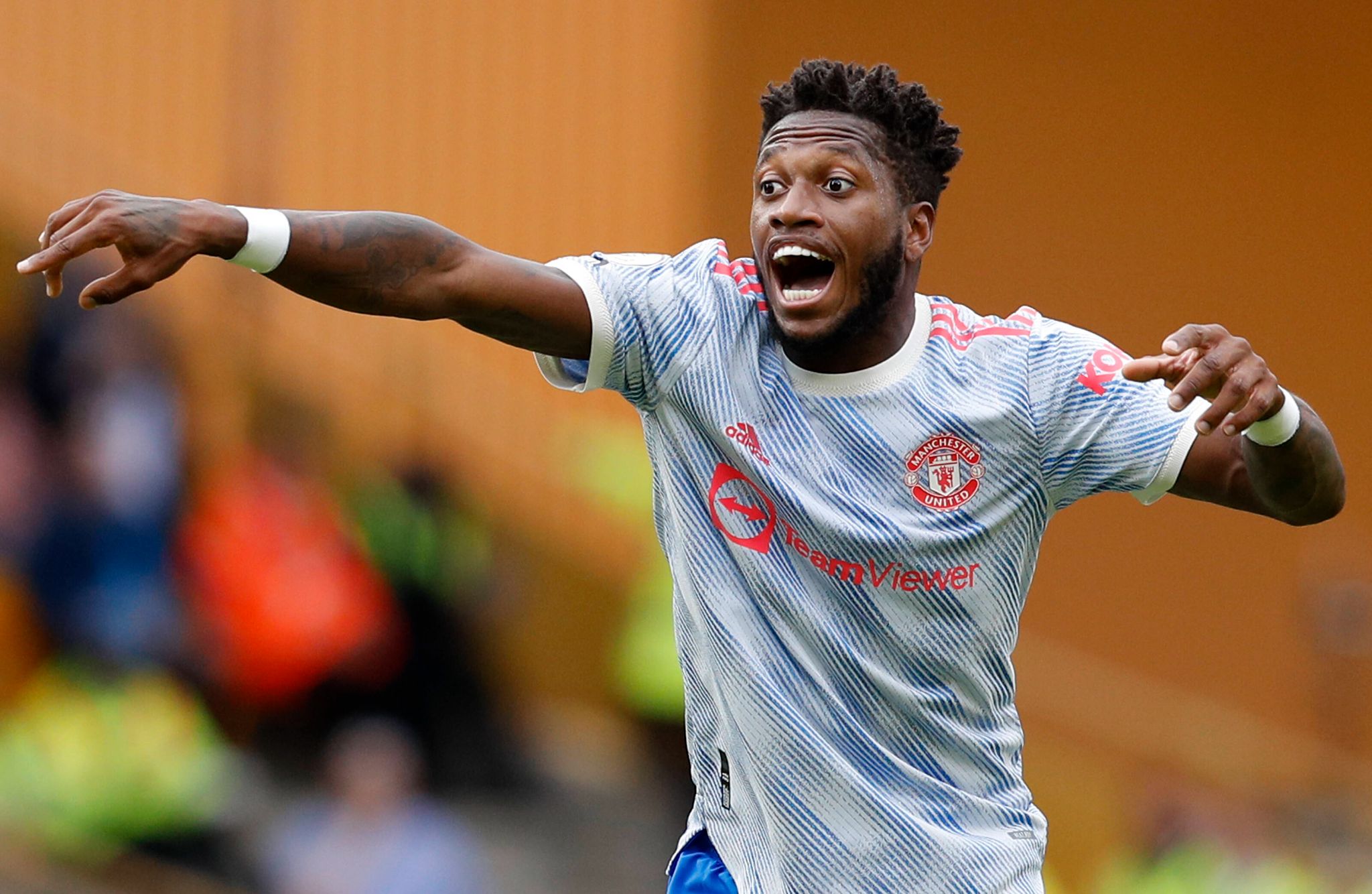 At the age of 19, Mason Greenwood has 32 goals to his name in all competitions as a Manchester United player, with 20 of them coming in the Premier League. He's had his moments here and there over the last couple of months of being invisible and distanced away from matches, though, in recent weeks he has provided the indication of how much he has evolved as a football player.

From his off-ball movement, dribbling ability with both feet, to his instincts as a number nine, it will be really difficult for Solskjaer to bench the in-form youngster once Cristiano Ronaldo is placed into the starting line-up. 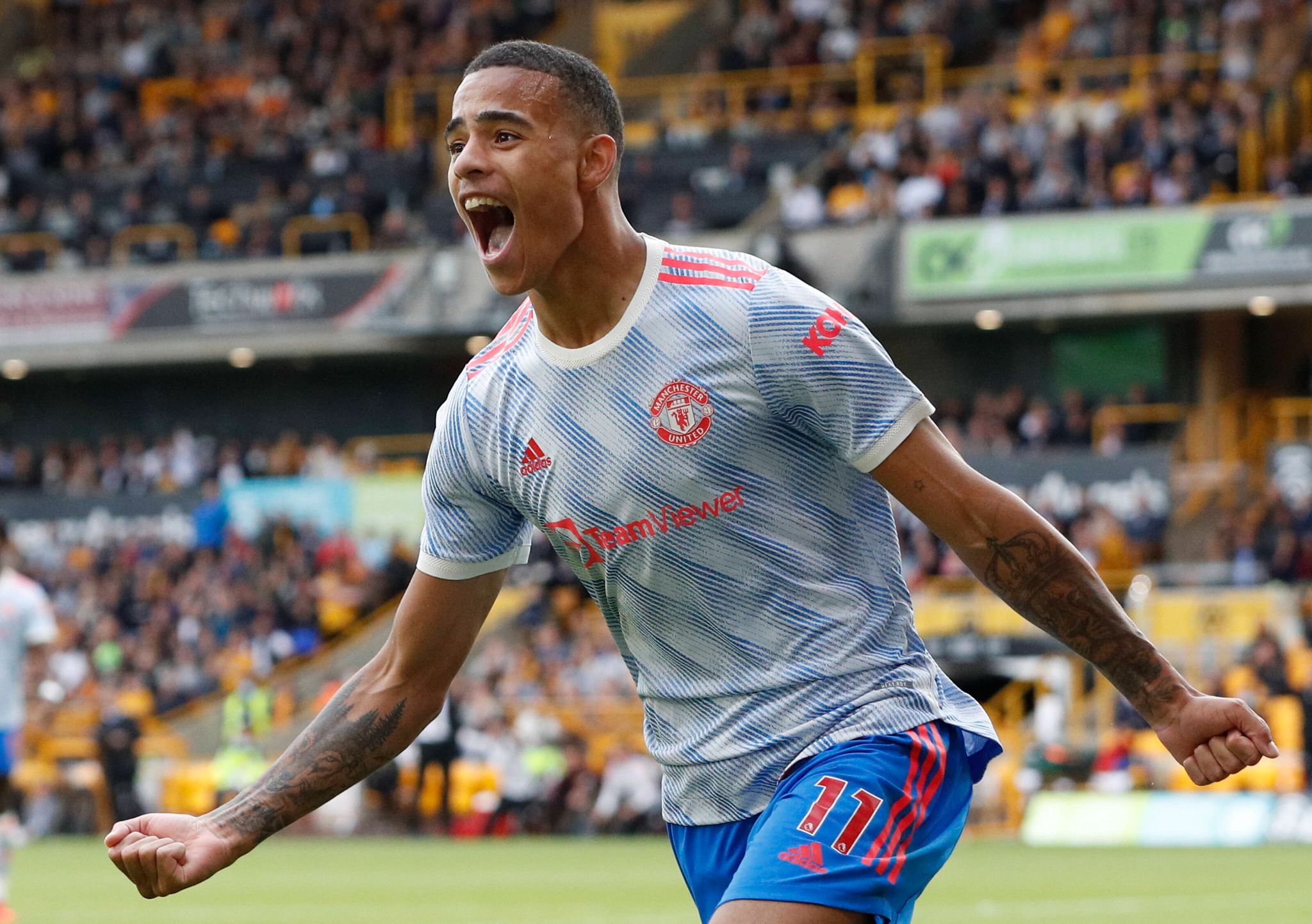 Raphael Varane has slotted into the backline perfectly

Although Victor Lindelof has not performed poorly recently, it was an intelligent move from Solskjaer to replace him with new signing Raphael Varane, whose presence was required in the team to nullify the threat that both Adama Traore and Raul Jimenez were posing for Wolves. On top of that, the Frenchman's cool composure was clearly shown throughout the game, especially when Fred and Harry Maguire had exposed themselves, as he was right there to clear up the opposition's attacks.

Varane has proven to be an instant impact on the team, where he played a crucial role in helping the side to their first clean sheet of the season and their first clean sheet in 11 games, including league results from the end of last season. Also, he assisted the side with a quick pass out to the right flank, leading to a short dribble from Mason Greenwood before he fired the ball into the back of the net.

If he can form a formidable partnership with Maguire at the heart of defence, resulting in back-to-back clean sheets and dominant victories, it will increase the side's chances of winning the league title. This would be United's best centre-half pair since the days of Nemanja Vidic and Rio Ferdinand. 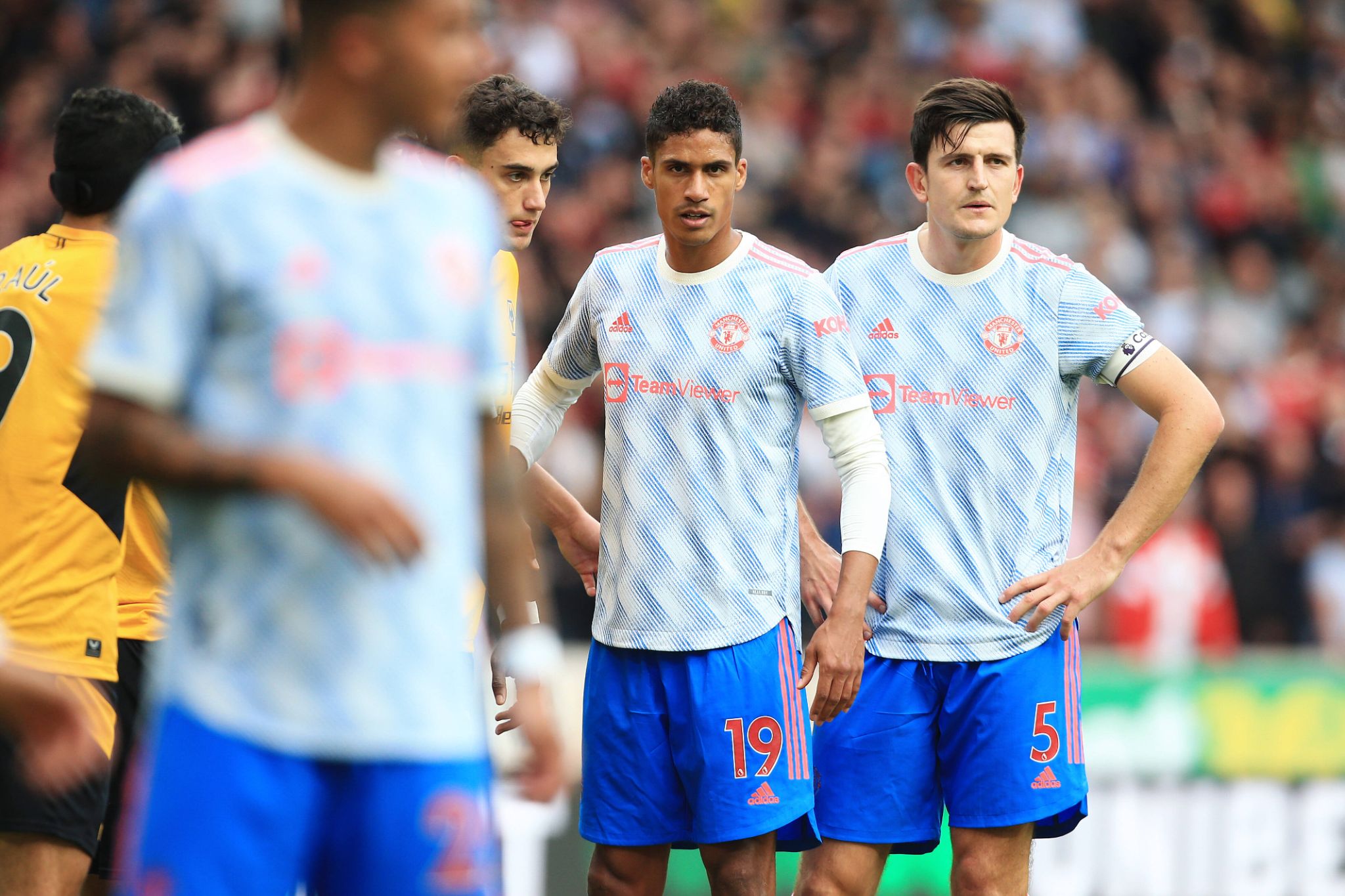