Liverpool raised the bar regarding what it means to be a Premier League champion last season.

They won the title long before the season was over, and ended the campaign 18 points clear of Manchester City, who for the entirety of the season, were Liverpool's closest challengers.

It will be difficult for Liverpool to replicate such a dominant season - after all judging by their transfer activity, the rest of the top six are currently gunning to knock Liverpool off their throne.

Liverpool need to make a few new signings to ensure that their streak of perpetual growth doesn't end during the 2020/2021 Premier League campaign.

While Jurgen Klopp has a pretty solid squad at his disposal, there are some positions that need to be strengthened ahead of the new season - here's a look at them:

Roberto Firmino managed to score nine goals and register eight assists in the Premier League last season. While those are decent numbers, Liverpool need to maintain a high goal scoring output up front in a bid to retain their crown and Firmino appears to be struggling to make significant goalscoring contributions for the Reds.

Their closest rivals, Manchester City are looking to improve their already world-class attacking set-up with Lionel Messi this summer.

Liverpool need to take a page out of City's playbook and make a move to bolster their attacking options, and they could do so with Serie A top scorer, Ciro Immobile.

Immobile scored 36 goals and made nine assists in 37 Serie A games last season.

The Lazio man has been one of the most consistent strikers in the world for the past few years, and considering the amount of competition Liverpool are set to face in their bid to retain the Premier League title, Jurgen Klopp needs a player of Immobile's caliber to give his side an edge in the title race. 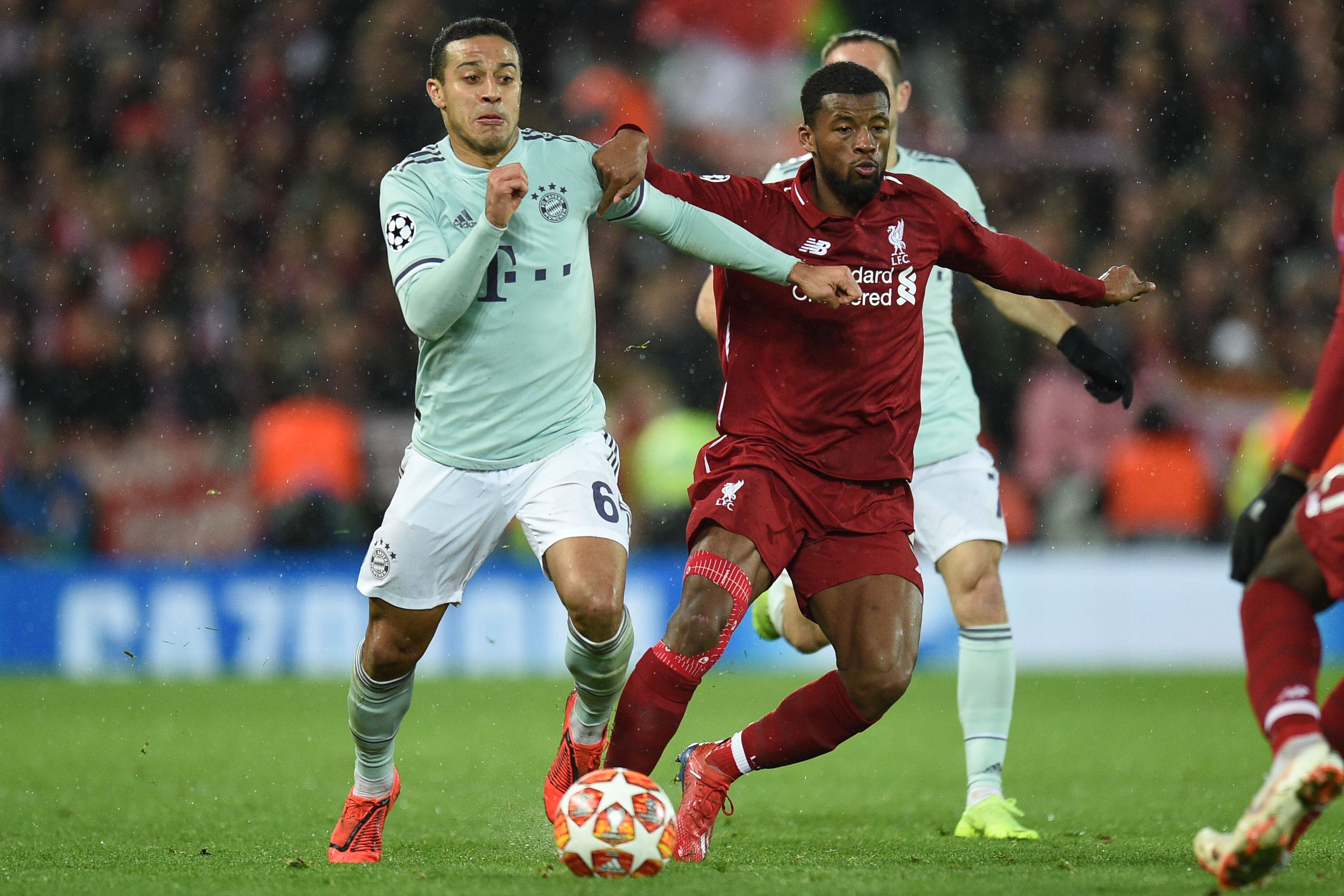 While Liverpool have the likes of Jordan Henderson, Gini Wijnaldum, Naby Keita and Fabinho within their ranks, they lack the presence of a true midfield maestro who can unlock tight defences and create something out of nothing against difficult opposition.

On that note, they could bolster their midfield options with Bayern Munich's Thiago Alcantara who has proven to be one of the best midfielders in the world over the last decade.

Thiago has been an integral part of Bayern's midfield set-up ever since he joined the Bavarian giants from Barcelona in 2013, winning seven league titles as well as the recently concluded Champions League.

Thiago possesses mesmerising ball control, world-class ball distribution skills and the ability to dictate the pace of a game.

He's one of the most technically gifted midfielders of his generation, and could turn out to be a key figure at Liverpool should they manage to acquire his services. 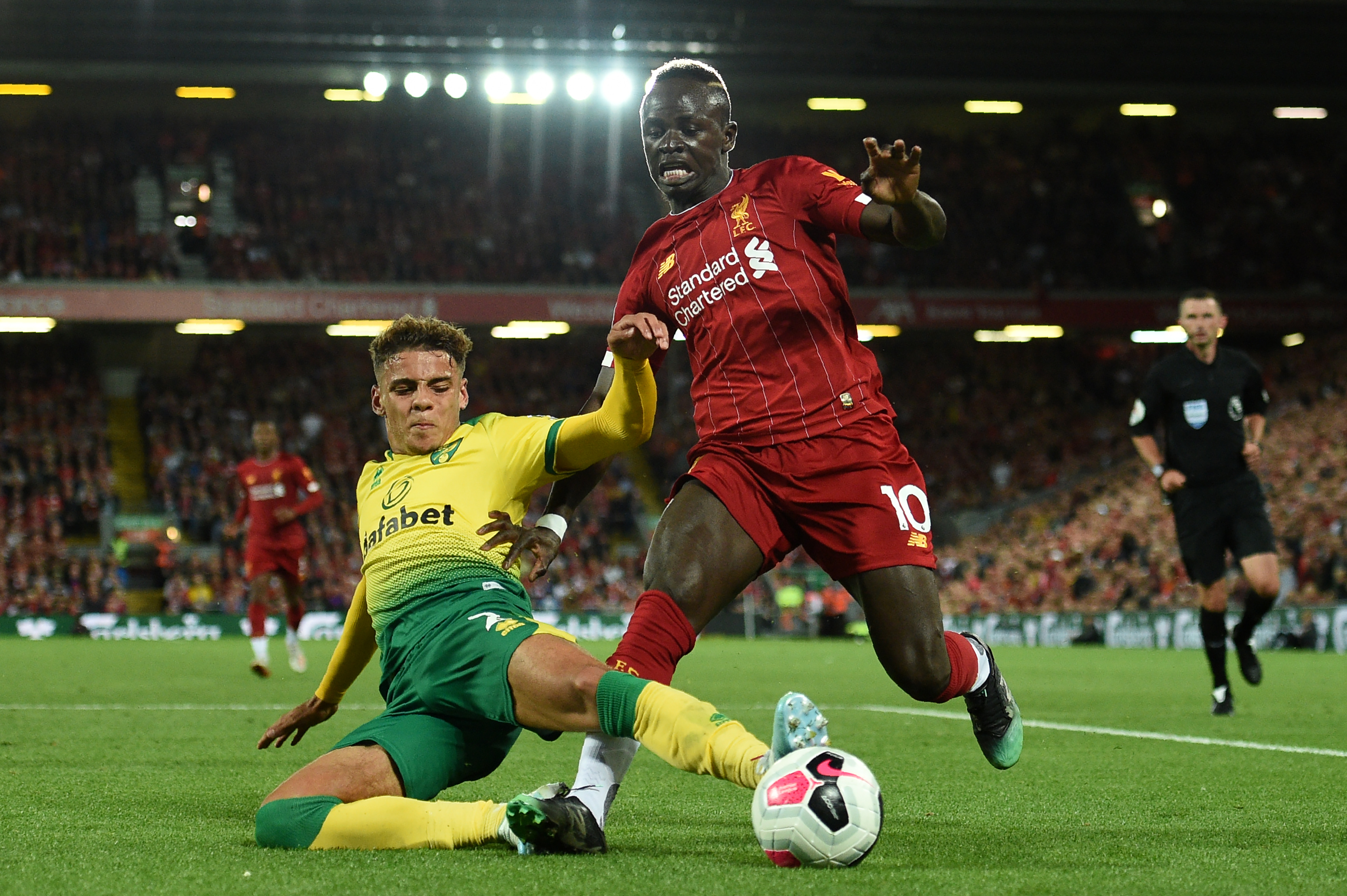 Trent Alexander-Arnold has proven to be one of the best right-backs in the Premier League over the past two seasons, if not the best, but going into the 2020/2021 season, Liverpool need to bolster their options on the right flank as they currently lack depth in that area.

Considering Liverpool will be competing on multiple fronts next season, Jurgen Klopp needs to make a move for a new right-back and Norwich City's Max Aarons would be a great option in that regard.

Aarons proved to be one of the best players at Norwich last season, as he consistently thwarted incoming attacks and contributed to the team's build-up play.

He's pacey, composed and is capable of featuring as a left-back or a right-back. The 20-year-old would be an excellent addition to Liverpool's defensive set-up, and could provide Klopp with the depth he needs to lead Liverpool to another Premier League title.