Arsenal still at the top of the Premier League, but without a new winger; Hector Bellerin said no to AC Milan to return to Barcelona; Memphis Depay remains at Barca after receiving so many rejections. Here are some of the main stories of the last few days of the summer market from TribalFootball's transfer expert Rudy Galetti.

Arsenal, league leaders but without a winger

They tried until the very last moment, but in the end, they had to give up: Arsenal closed the summer transfer session without having purchased a winger. A few hours before the end of the transfers, the Gunners intensified contacts with other clubs to give Mikel Arteta one more alternative among his offensive players, but without success.

The first attempt was made with Shakhtar Donetsk for Mykhaylo Mudryk: the player was pushing for the transfer, but the Ukrainian team did not lower the requests at about 50 million euros. It's no coincidence that Shakhtar had already rejected offers of around 30 million from Everton and OGC Nice in the previous days.

Arsenal was willing to reach the amount of around £30m and hoped that the player's willingness would help to close the deal. But that wasn't the case. Shakhtar remained stuck at €50 million, the British club decided not to raise and went for other last-minute names, including Noa Lang. For the Club Brugge player, who seemed very close to AC Milan in June, the time to strike up a concrete negotiation was too short and so Arsenal just remained as it is, without an alternative as a winger, but with a splendid first place in the Premier League. 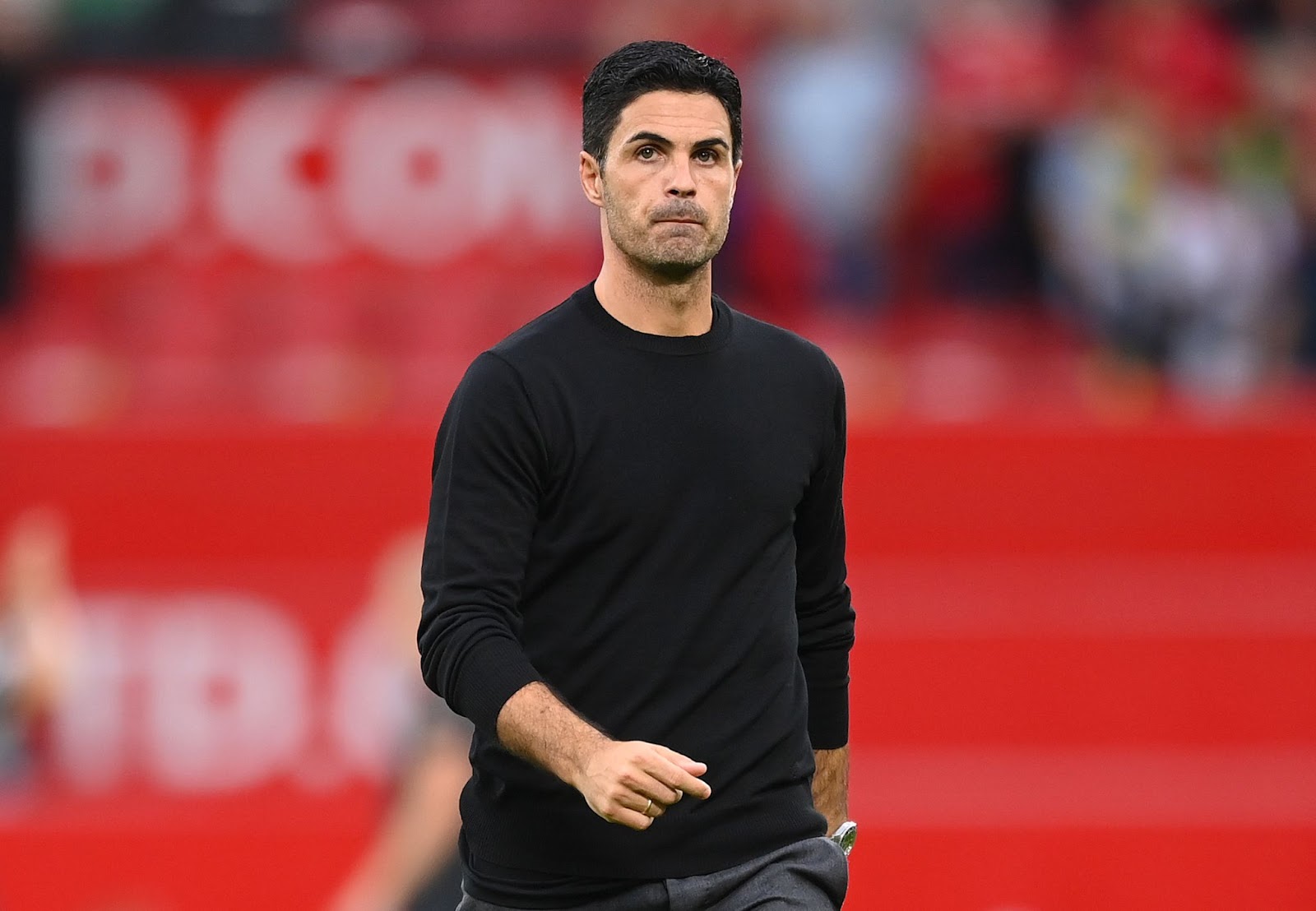 Fenerbahce console themselves with Batshuayi

For over 3 months Fenerbahce had been looking for a central striker, but in all this time they haven't been able to buy even one of their favourite profiles and, in the end, they had to "settle" with the last name on the list, Michy Batshuayi.

The negotiation with Nottingham Forest for the former Chelsea player fell through at the last minute, due to delays in sending documents. This gave a significant advantage to the Turkish club, who was able to reach an agreement with the Blues in a very short time. So far so good: the fact is that Fener, before closing for the Belgian striker, tried for months to sign an innumerable series of forwards: all failed attempts.

Only in the last few days, they have contacted Sardar Azmoun – the Iranian forward of Bayer Leverkusen – and Mauro Icardi - who has reached an agreement with Galatasaray in hope of playing continuously and to be called up for the World Cup in Qatar – both talks without success. Among the names explored were also Cedric Bakambu, Luis Muriel, considered too expensive, Maxi Gomes – who chose Trabzonspor - and Alexander Sörloth, bought by Real Sociedad. For one reason or another, no players have been purchased. In the end, only Michy was left: give or take.

Bellerin says no to AC Milan to go back to Barcelona

After the serious injury suffered by Alessandro Florenzi, AC Milan returned to reactivate the previous contacts that had been put on standby. The aim: finalize the purchase of a new right-back to give Stefano Pioli an alternative.

One of the first names called into question was Hector Bellerin: the Spanish player, whose discussion with Arsenal to bring his contract to an early end was at the final stage, he could have represented an interesting profile for the Rossoneri. International experience, adaptability, strength and quality: all elements aligned with the Rossoneri strategy.

However, the Spanish right-back gave Milan a firm 'no'. The reason? Simple: Barcelona was interested in him and he gave his green light to return to his first team. At that point, AC Milan's courtship for Sergino Dest found the consensus of the Blaugrana, already certain of being able to close with Hector as a substitute for the American player. And so it went: within 48 hours, Paolo Maldini and Ricky Massara brought Dest to Milan and cleared the road to Barcelona for Bellerin. In the end everyone was happy. The Rossoneri bought yet another young talented player, Barca increased their level of experience on the right side of the pitch and Bellerin returned "home". A success story, as he himself confessed in an Instagram post: "A journey which started when I was 7 years old. Today we meet again! FC Barcelona". 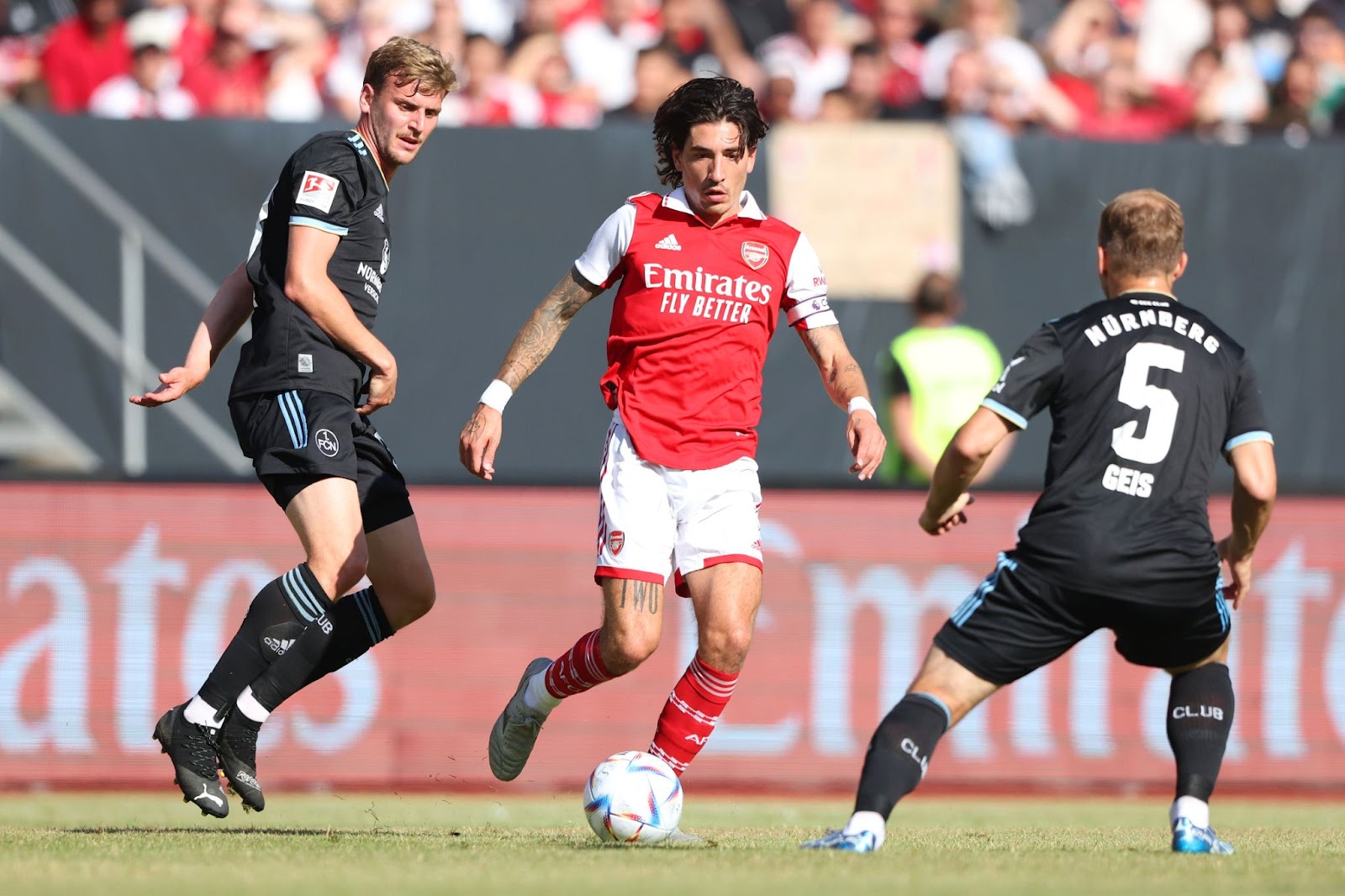 Paredes-Juventus: a pursuit that lasted many years

Juventus and Leandro Paredes sought each other for a long time, and in the end it was love. The PSG player said it outright in an interview at the beginning of June: "Juventus is the club I have been closest to in my career. Several times: first when I was at AS Roma, then at Empoli and then at Zenit". This time it's a reality: the former Paris Saint Germain player has arrived in Turin on a free loan for a year with a buy option (obligation under certain conditions) of 22.6 million euros plus bonuses, after a long negotiation that, along the way, also seemed on the verge of failing.

The agreement between the Bianconeri and the Argentine has never been an issue and already at the end of July there was the white smoke. The handshake with Paris Saint Germain, on the other side, was more difficult and was unlocked only in the last days of the transfer market, after the arrival in France of Fabian Ruiz. The Parisians first gave a firm 'no' to the loan, then a timid opening, finally the green light arrived. After just a couple of training sessions, Max Allegri has already put him in the starting squad for the match against Fiorentina. And now there is PSG, in the Champions League, to be faced with so much desire for revenge.

Depay remains at Barcelona after receiving so many no

"I have decided to stay at Barça! Fully committed to contribute to the club's sporting success". This is the message from Memphis Depay that appeared on his social media, after a long transfer market session in which he tried - in every way - to escape from Barcelona. First it was Juventus who were one step away from the Dutch striker. After the agreement found with the player and his lawyers, the Old Lady - as we have already told in the past weeks - was willing to pay a large part of the severance package to facilitate the early termination of the contract with the Spanish club.

But the player raised the salary demands and Juventus changed course. Then it was Manchester United that made contact with the former Red Devils player, but even in this case the requests of his entourage were not evaluated as serious.

A few hours before the transfer window closed, Depay was proposed to Chelsea and the Dutchman was pushing for a move to England. The request for a salary of €8m per year was however categorically rejected by the Blues which then closed the market with the purchase of Pierre-Emerick Aubameyang, always from Barca. Depay, after looking for multi-million contracts all over Europe (Juve, Manchester United and Chelsea), finally decided to stay at Barcelona…"fully committed". Are we really sure? 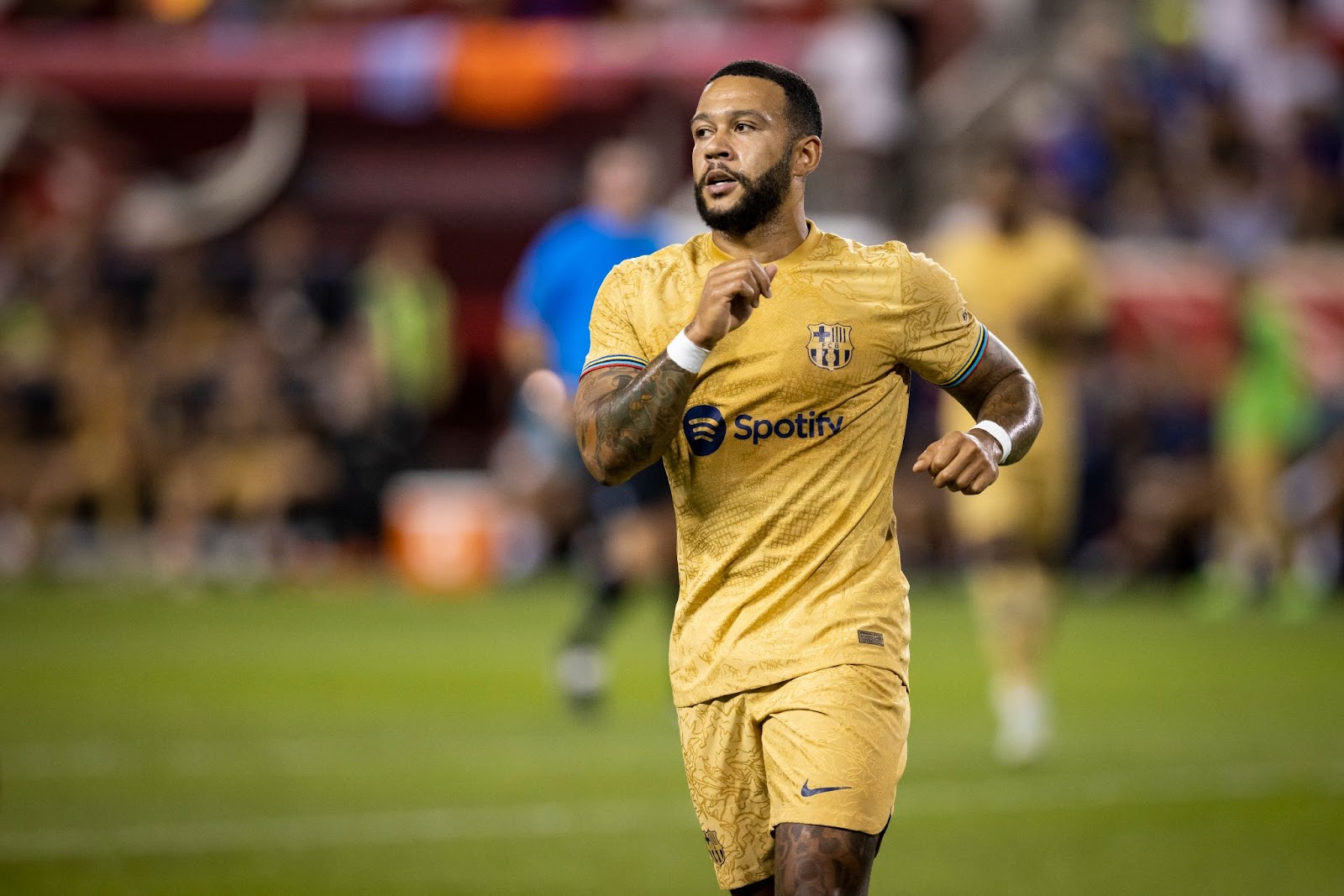