Lingard listens to the Italian sirens, while Dybala - despite contacts in England - wants to stay in Serie A. Koundè, the time for goodbyes has come. Here are some of the main stories of the last few days of the transfer market from TribalFootball's transfer expert Rudy Galetti.

Jesse Lingard, at the end of the season, will leave Manchester United, that's for sure.

The performances of Bruno Fernandes and, in the last period, of Anthony Elanga nullified any chance Lingard had of claiming back his place in the team, this year and, obviously, the next season.

What still has to be decided, however, is the future of the English striker, in search of a new destination. Jesse prefers to stay in the Premier League, continuing his career in the native country, but West Ham, Newcastle and Fulham - the 3 English teams that have shown increased interest - are still monitoring the situation and, to date, they have not yet taken any concrete steps.

And so the Serie A sirens, day after day, seem to become more and more insistent - and interesting - for the 29-year-old player. In Italy, 4 clubs have set their sights on the attacking midfielder who will be free agent at the end of June: Juventus, Inter Milan, AS Roma and AC Milan.

The Bianconeri have to revise the attacking phase, the Nerazzurri - due to their financial hardship - always look with interest to the free agents, the Giallorossi, after the excellent impact of Tammy Abraham, could decide to bet again on an English player. And then, there are the Rossoneri, who appreciate him a lot and who could have an extra weapon to convince him: Zlatan Ibrahimovic. A few weeks ago, Jesse and Zlatan posted a photo hugging each other in Milan: social clue? 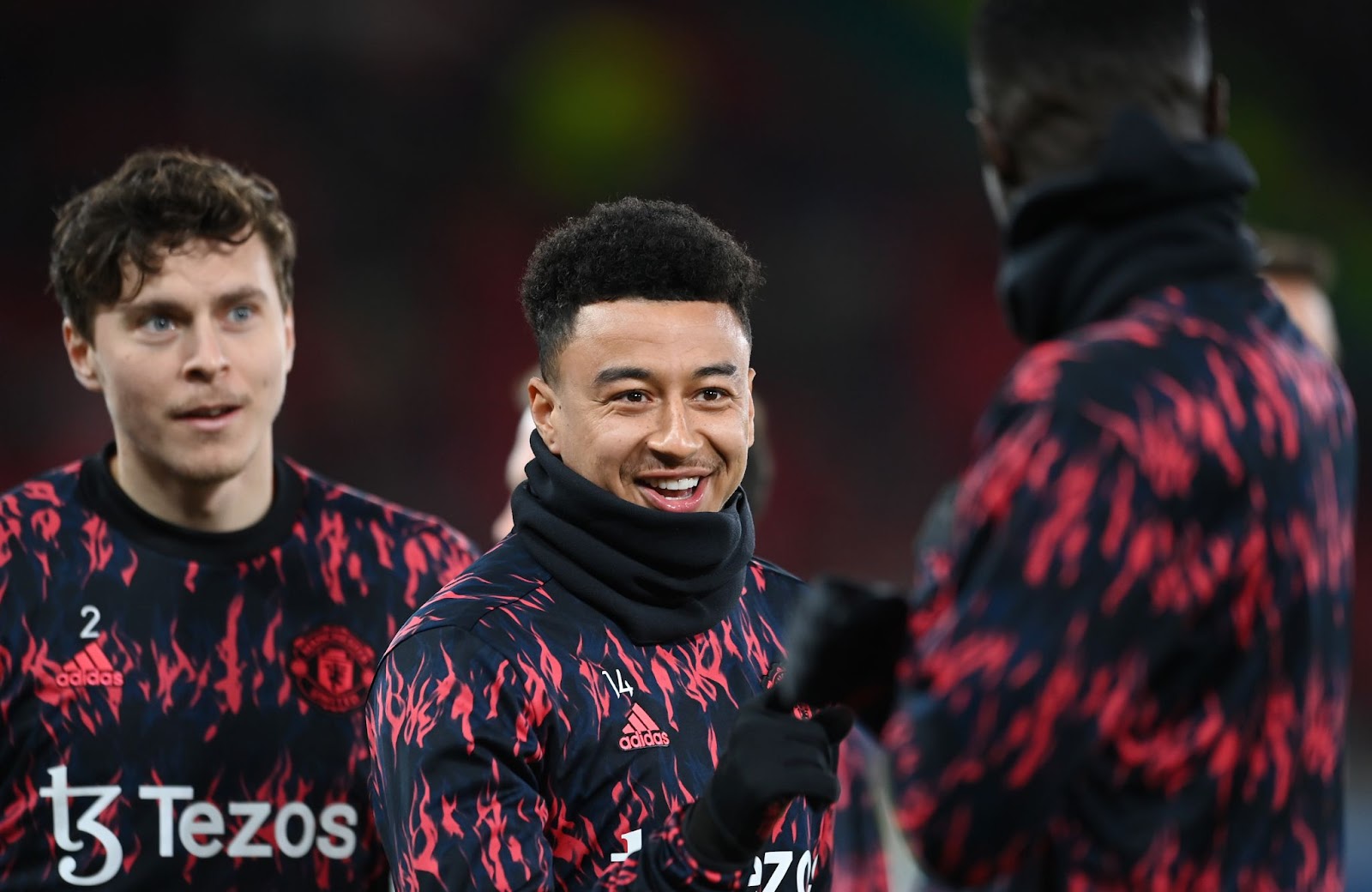 Dybala is waiting for Inter Milan

There are only 90 minutes before Paulo Dybala's final salute to the Juventus fans who, for 7 seasons, applauded and supported him.

A farewell to the Bianconeri, but probably not to Serie A. Although in recent days the Argentine agent Jorge Antun is traveling around Europe - England in particular - talking about his client (there have been contacts with Arsenal, Newcastle and Manchester United), Paulo wants to wait for his mentor, Beppe Marotta.

This explains why Barcelona and Atletico Madrid, the clubs that first started to meet the Argentine's agent, have been put on hold. As we told at the beginning of April, Inter's CEO would be ready to make a concrete offer (€ 7.5/8 million + € 3/4 million bonus per season) to convince Paulo, but the financial condition of the Lombard club (and the players releases still to be defined) does not allow him to anticipate the times. Antun, with the European talks, tries to put more pressure on the Nerazzurri, while Dybala expects - confident - to face "his own" Juventus next year wearing the Inter Milan shirt.

Milinkovic-Savic and 140 million: the great bluff?

A few days ago, Lazio's President Claudio Lotito confessed that - in the past - he turned down a €140 million offer for the midfielder Sergej Milinkovic-Savic. Honestly, hard to believe.With an offer of this value, probably any football executive would have made a nice gift package, with a red bow and a thank-you note.

Clearly these statements aims to raise the bar of the offers which, in the next transfer market session, are expected for the Serbian player. The 27-year-old, despite a contract expiring in June 2024, could leave this summer, but only if Lazio will consider the proposal appropriate. With his sale, the Biancocelesti could get liquidity to strengthen the team and give Sarri a squad capable of competing for the Champions League qualification. In Italy, Juventus - should they fail to bring Pogba home - could bet on the Serbian; in Europe, the main admirers are Manchester United - which is aiming for De Jong as first choice and think of Milinkovic as the back-up solution - and PSG, which will re-establish a large part of the squad in the summer. There is only one small detail: no team is currently willing to offer more than 65/70 million euros for SMS, half of what Lotito refused. Perhaps… 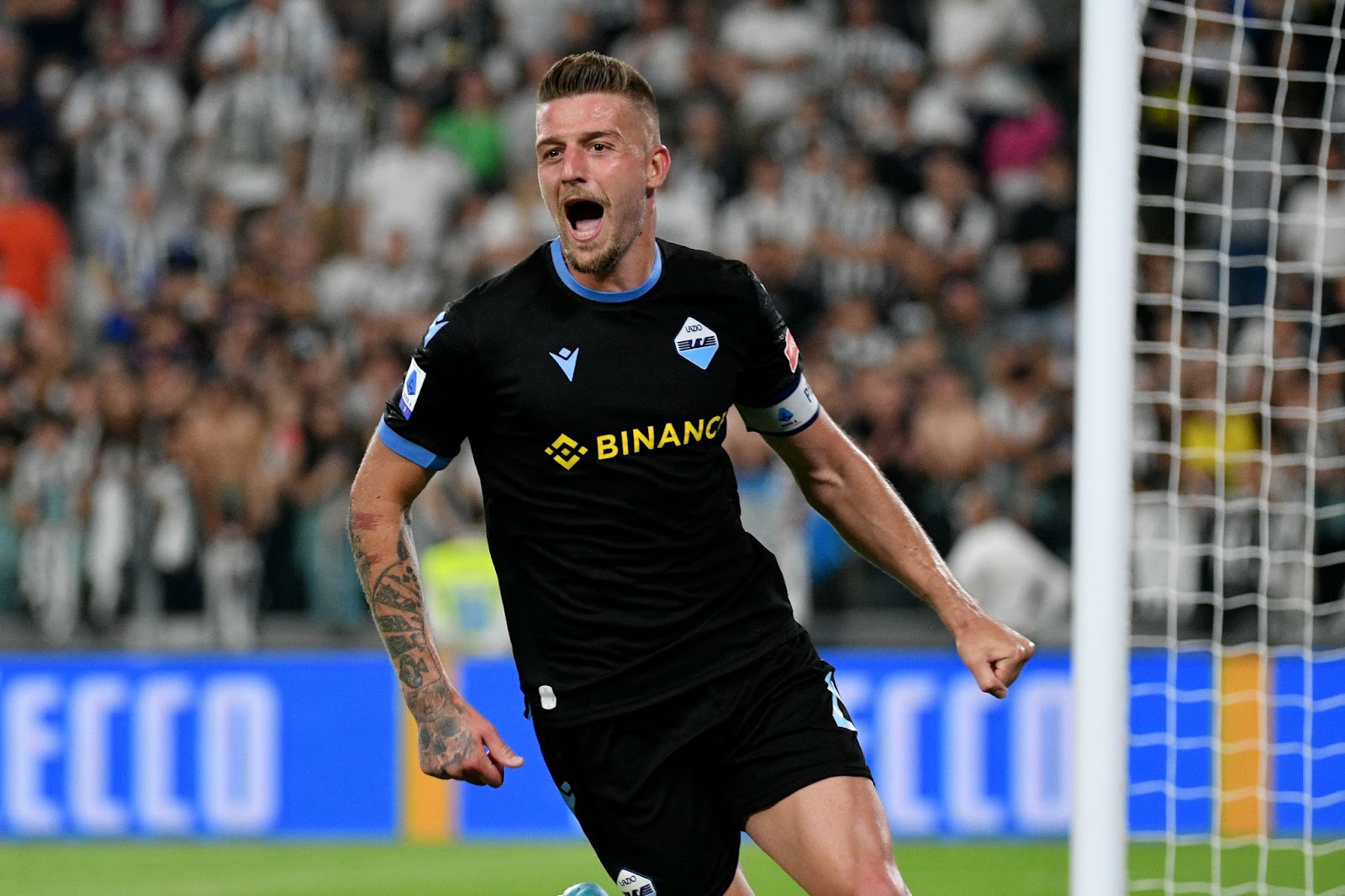 Koundè, this is the right time to say goodbye

The Blues have been following him for a year now: in the last summer transfer session, after having reached an agreement with the player (a 4-year contract with a salary set around 4 million euro per season plus bonuses), they tried to convince Monchi and the Spanish club, but no way: the Sevillian management would have let the player leave only with the payment of the release clause, about € 80 million.

The attempt made in January was also unsuccessful, with the French defender "forced" to stay in Spain. Now, with the farewell of Rudiger to Madrid and Christensen to Barcelona, it's time to push for a move towards Chelsea, anticipating the fierce competition.

Koundè, in fact, is followed by other top clubs in the Premier League, such as Manchester United, Tottenham and Newcastle. And be careful not to underestimate the position of Manchester City. 2 years ago - as stated by Koundè himself - Guardiola personally got in touch with the player, giving him the certainty of a starting spot. Once again, then, Sevilla blocked everything. But this summer it will be different: the race for Koundè is open.

A few weeks ago, we told you about Juventus' interest in Gabriel Jesus, in the event of Morata's farewell. The situation of the Spaniard, however, is not yet defined and on the City player, after the arrival of Haaland, the competition is becoming increasingly fierce.

The club that is currently ahead for the Brazilian player is undoubtedly Arsenal. The discussions with Jorge Jesus 'entourage started last November, so this deal has been in the works for a long time, and now the Gunners have already reached an agreement on personal terms: a 5-year contract is ready, the only thing missing is the signature.

The agent Marcelo Pettinati confirmed the contacts with Arsenal, but he also unveiled 6 other clubs' interest in his client. Surely, there are Atletico Madrid and Barcelona, in addition to Juventus: these 3 teams, unlike Arsenal, will surely take part to the next Champions League. It's just a statement of fact, considering that the agreement with the player is done: now it's time to negotiate with Manchester City, which have already set the price at around € 50/55 million.

The talks have already started: if the Gunners will offer an adequate amount, the game is done. 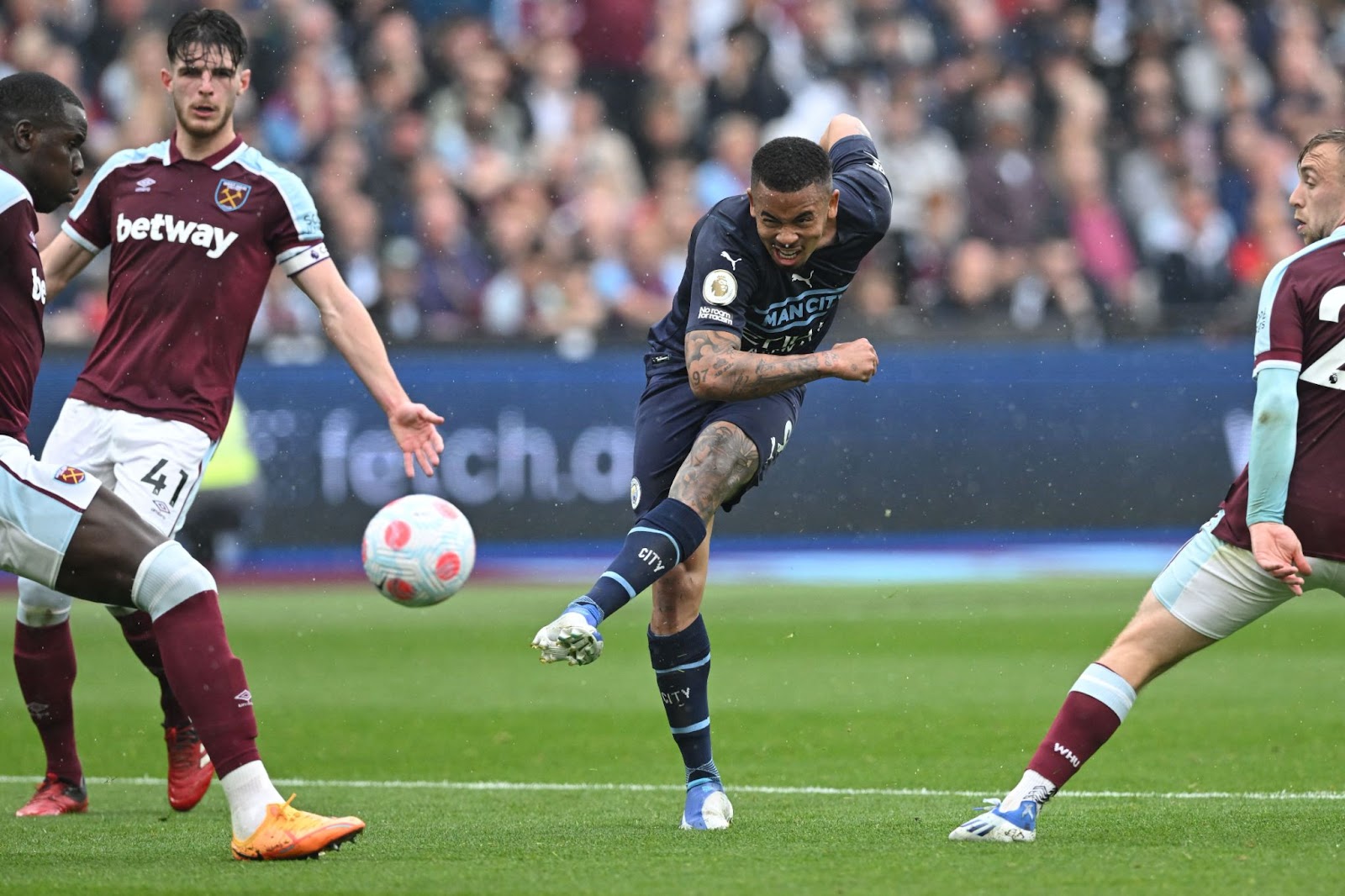