Real Madrid have won LaLiga Santander for the 35th time; here are five names who have proven key to their title charge this season...

Real Madrid have wrapped up the LaLiga Santander, the climax of a campaign in which they've led the standings since way back in Matchday 3. The return to the Santiago Bernabeu after over a year away, an impressive first half of the season and strong results against direct rivals put Los Blancos on an early course to success. And while many players have stood out this season over the course of the first 34 matches of the season, there are five men who've stood out above the others. Here's all you need to know.

The Frenchman has without doubt put together the best season of his career. Goals, assists and leadership in bucket loads; the 34-year-old has all but wrapped up the Pichichi trophy for LaLiga Santander's top scorer with 26 goals in just 30 appearances. Benzema has contributed not only week in, week out, but has also come up big at the right moments, most recently with a 92nd minute winner away at closest title rivals Sevilla FC. Nominally the squad's vice-captain behind Marcelo, he's worn the captain's armband for the most part of the season with Marcelo on the bench, and he's without doubt the driving force of this title-winning side. 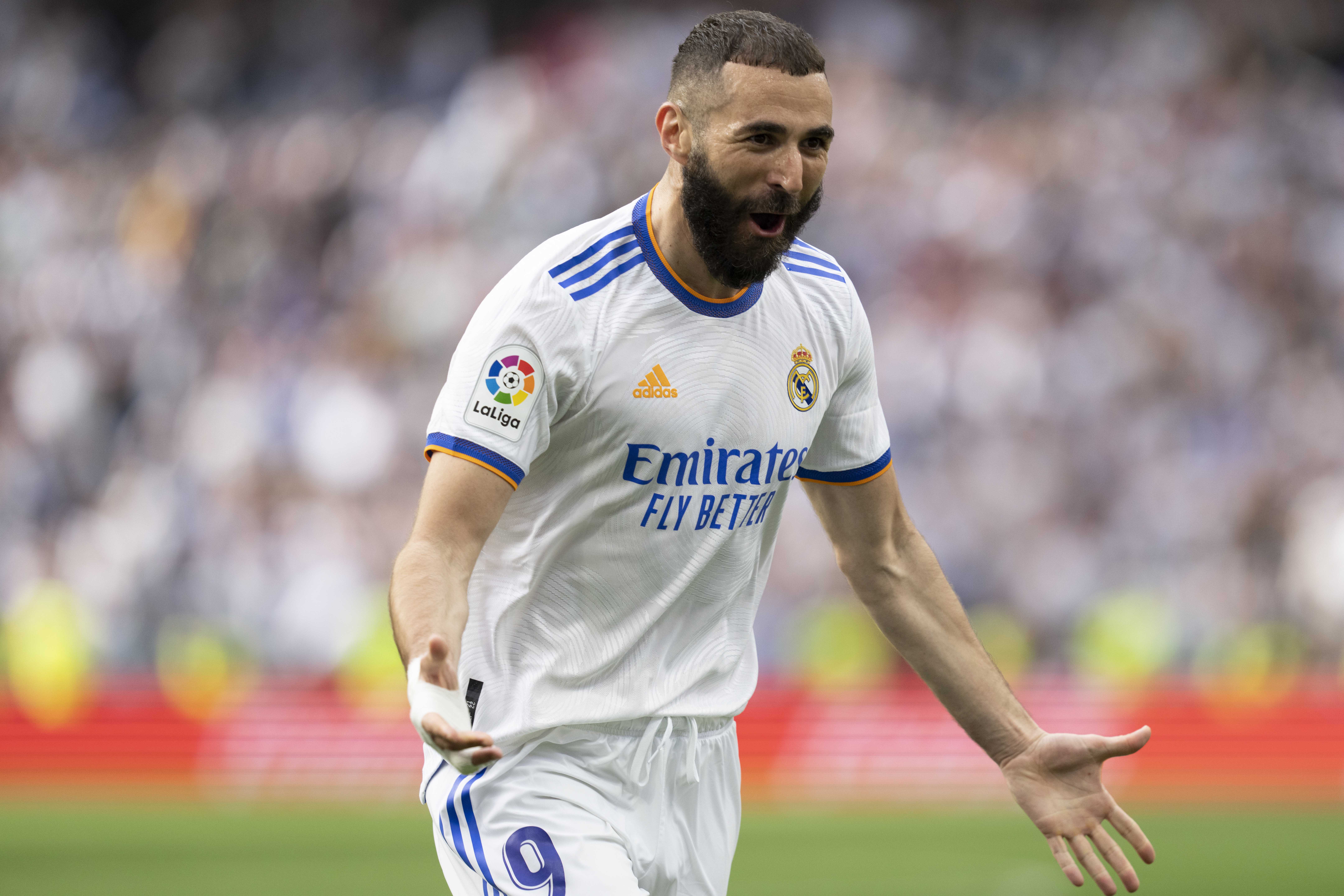 Thibaut Courtois has been an ever present for Real Madrid in LaLiga Santander this season, playing every single minute of their league campaign and acting as a solid wall between the sticks. The Belgian has conceded just 29 goals in 34 matches and emanates the security every title-winning side needs. The 29-year-old is also in the running for a fourth Zamora trophy, the end-of-season award which recognizes the top goalkeeper in LaLiga Santander. Only in his fourth season at Real Madrid, his leadership skills and importance to the side is clear to see. 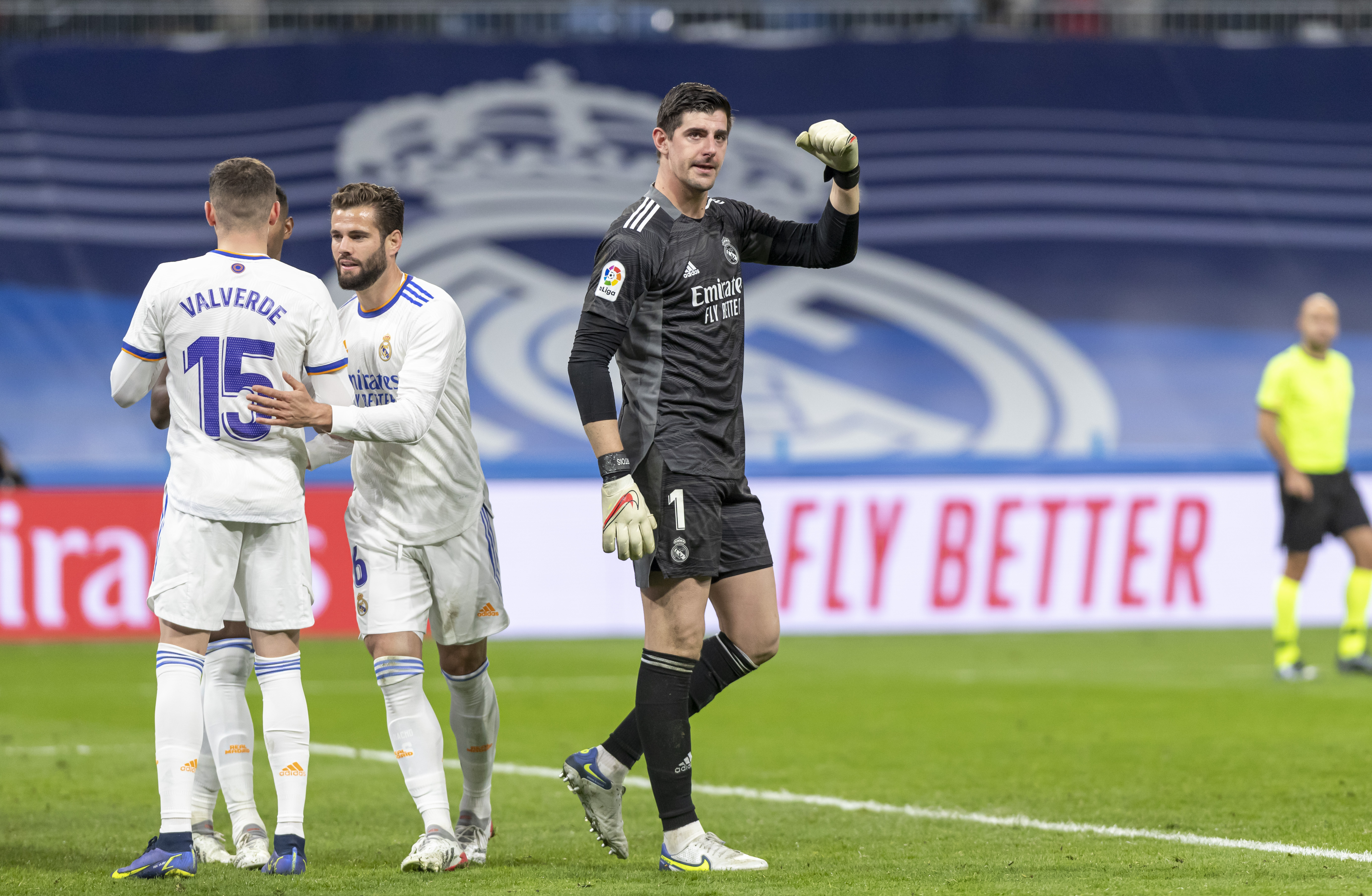 Luka Modric turns 37 this year but continues to defy nature, proving himself to still be among the world's best this season. In fact, the Croatian seems to be getting better with age, showcasing his experience, understanding of the game and technique in both LaLiga Santander and European competition. Modric's statistics bear witness; he's provided five assists this season, and is the team's midfield engine with a pass completion rate of almost 90%. Another LaLiga Santander title for a true club legend. 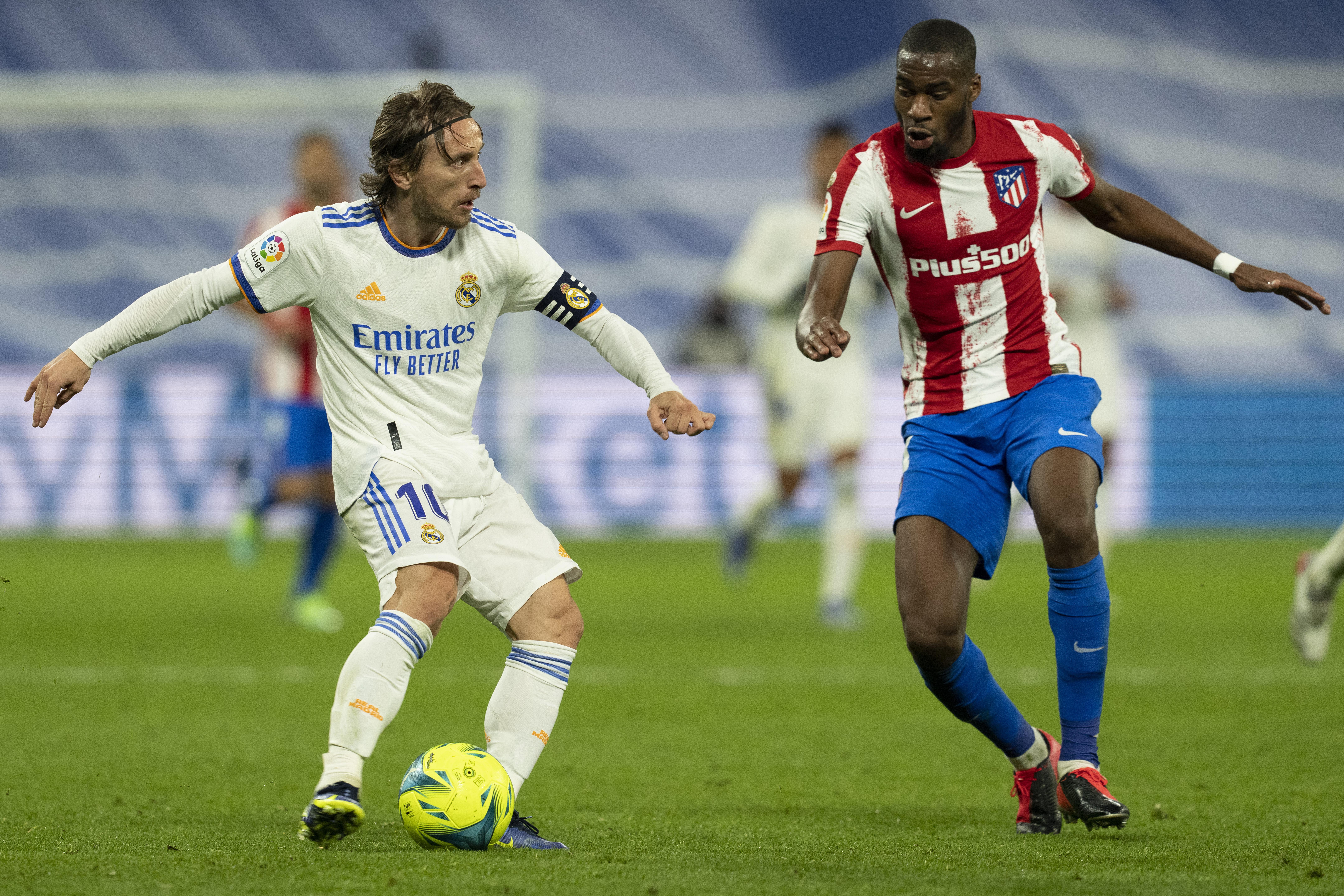 Vini Jr has been a true revelation for Real Madrid under Carlo Ancelotti. After an inconsistent first few seasons at the Santiago Bernabeu, he's found his scoring boots and notched 14 goals this season, placing him among LaLiga Santander's top scorers. What's more, he's also providing for his teammates, providing nine assists, again placing him among the league leaders. If that wasn't enough, he also leads LaLiga Santander in successful take-ons (90), ahead of star talents like Nabil Fekir, Yannick Carrasco, and Oscar Trejo. Vini Jr has been a true revelation this season, and a key factor in Real Madrid's title win. 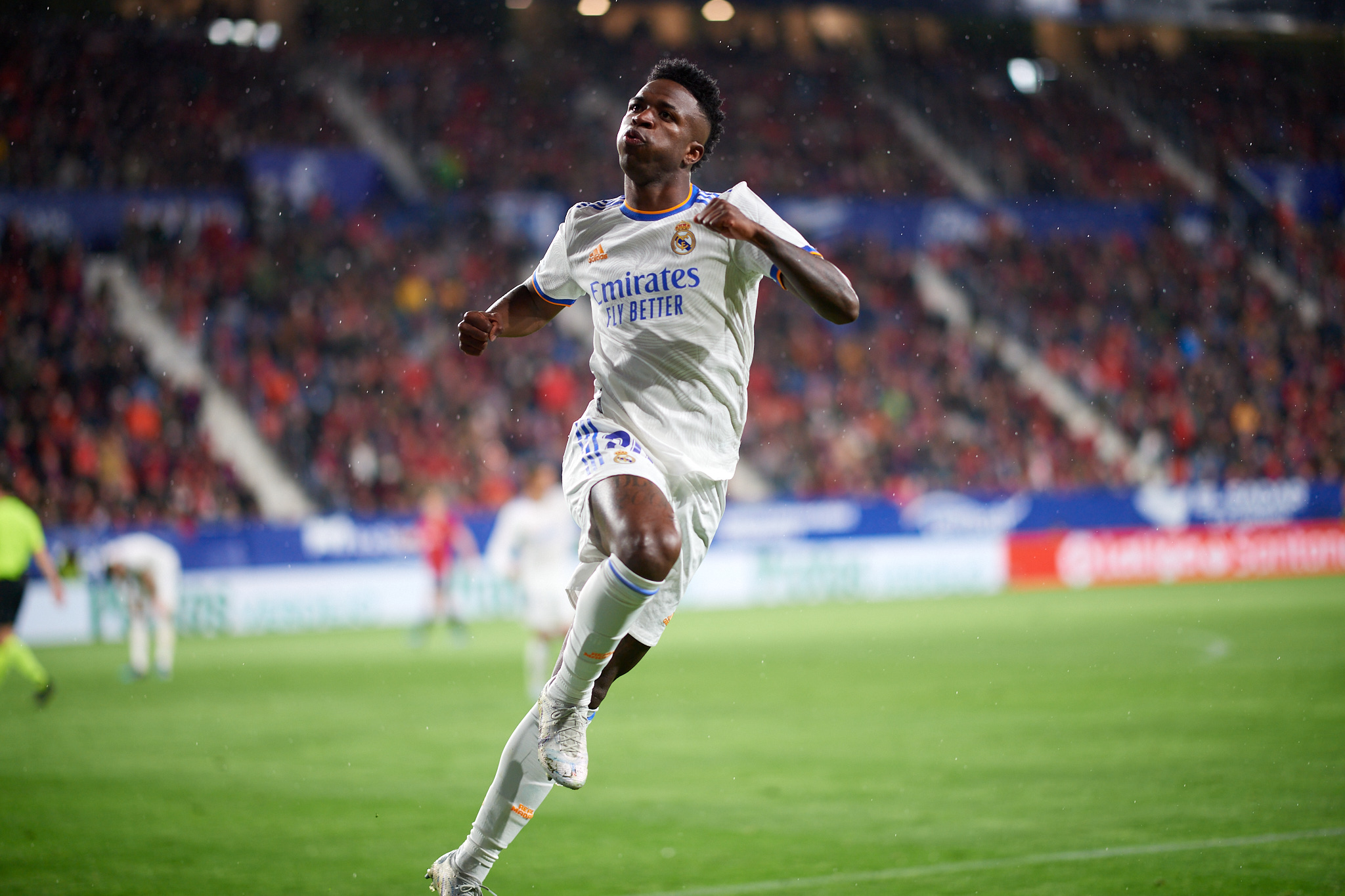 Carlo AncelottiCarlo Ancelotti may not be a player but has without doubt been a fundamental pillar of Real Madrid's 35th LaLiga Santander title win. The Italian returned last summer for a second spell in charge following the departure of club icon Zinedine Zidane and has not only managed to lead the side to the title but also achieved a unique personal goal: becoming the first coach to win each of Europe's 'big five' leagues: Spain, Italy, Germany, England, and France. His tactical know-how, ability to read and work the dressing room and experience have been invaluable this season. 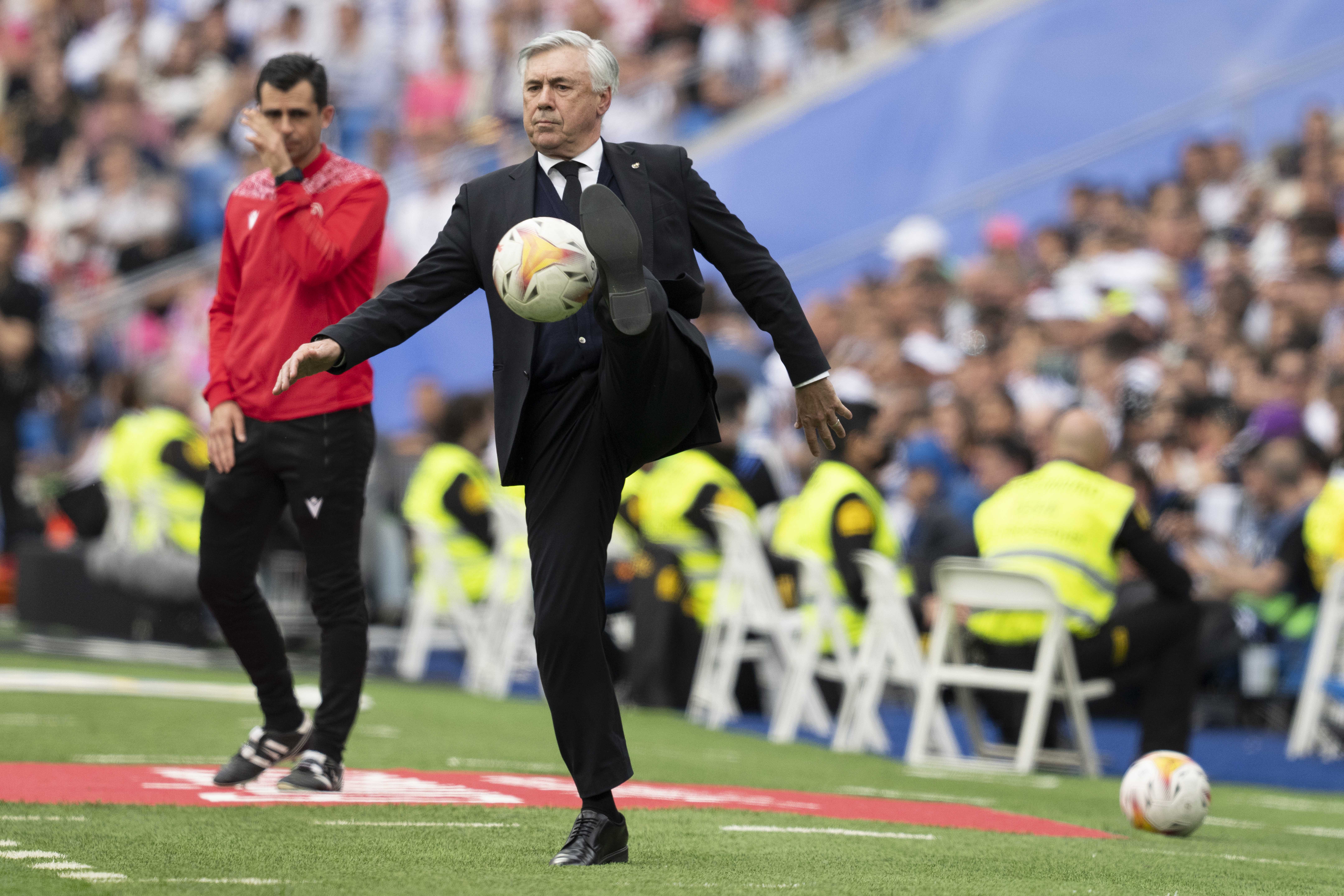