Philippe Coutinho's mid-season loan move to Aston Villa was a deal of mutual convenience. The player needed consistent games to remind the world of his capabilities; the club wanted to improve the quality of their squad. So far, it's working out well for everyone. In Villa's 4-0 win over Southampton last weekend, the Brazilian scored one goal and set up another. He now has six goal involvements in seven Premier League appearances. Steven Gerrard's side are looking up the table once again, and their new playmaker is at the centre of the improvement.

Of course, this isn't the first time Coutinho has ripped apart English top flight defences. He made his name with Liverpool, earning a transfer to Barcelona, who were on the verge of a domestic treble at the time. The Catalan giants paid an initial fee of £105 million to sign him in 2018; he was considered one of football's most exciting creators. But after failing to nail down a place in a team where Lionel Messi was the star of the show, Coutinho couldn't live up to high expectations. Eventually, he was forced to look elsewhere for minutes.

Clearly, the path leading to Aston Villa wasn't a smooth one, but an equaliser against Manchester United on his debut in January offered signs that the old Coutinho, the one that captured the attention of the world's biggest teams, was still there. After that game, Gerrard – who played with Coutinho at Liverpool – was clear on the player's importance. "He needs to be in a place where he feels loved and supported," Gerrard said. "He's 29 years of age, he's won all kinds of different things and he's still got that hunger to play and contribute. Once we get him fit and strong I've got no doubt he can create and score goals for this team."

Weeks later, in just his second start, Coutinho put in a game-changing performance in a 3-3 draw with Leeds United. He scored the opener, then set up Jacob Ramsey twice, one of the assists a perfectly weighted defence-splitting pass to put the youngster in behind the Leeds back line.

Gerrard cut his managerial teeth at Rangers, winning the Scottish Premiership before moving south. In Scotland, he settled on a 4-3-3 system with a narrow front three. He initially tried to copy and paste that approach at Aston Villa, but results were mixed. Five wins and six losses from his first 13 Premier League games in charge was not quite the resurgence expected. With that in mind, and with Coutinho in his squad, Gerrard moved away from the old frontline for the trip to Brighton on 26 February.

For that game, Coutinho played behind a front two of Danny Ings and Ollie Watkins, a pair who had only started together three times under Gerrard before. With Ings and Watkins ahead of him and three midfielders behind him, Coutinho was given license to roam, dictate play and find the strikers. Villa won 2-0, and the new system remained for the follow-up hammering of Southampton.

Coutinho was involved in almost every major attacking play last weekend. He scored one goal, but could easily have had three – he missed narrowly on two occasions earlier on, thanks to his clever running and powerful strike. Before then, he had kick-started the move for the opening goal, firing a pass into Ings, who found Watkins to score. Then he assisted the second with a first-time pass to Douglas Luiz. 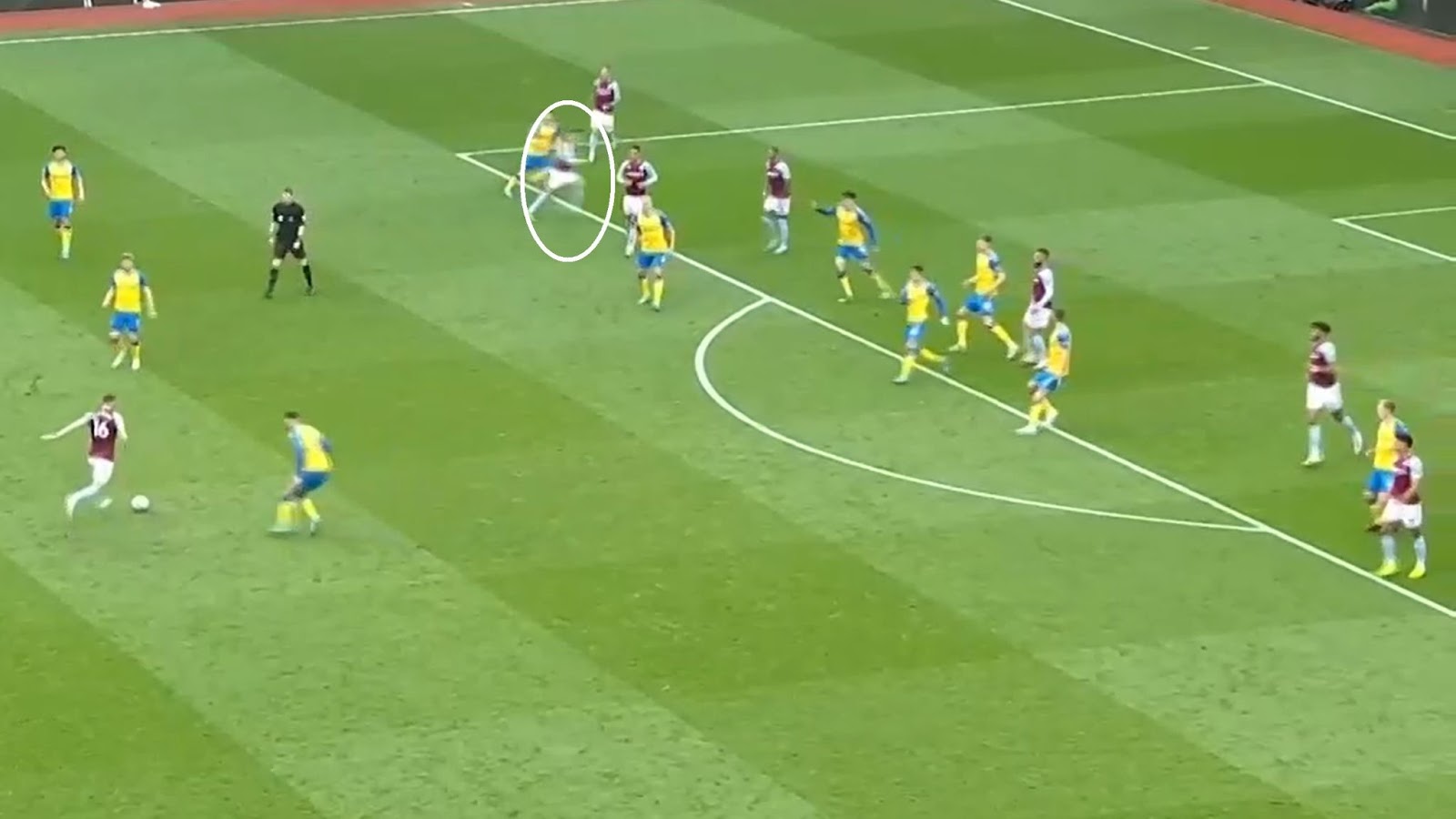 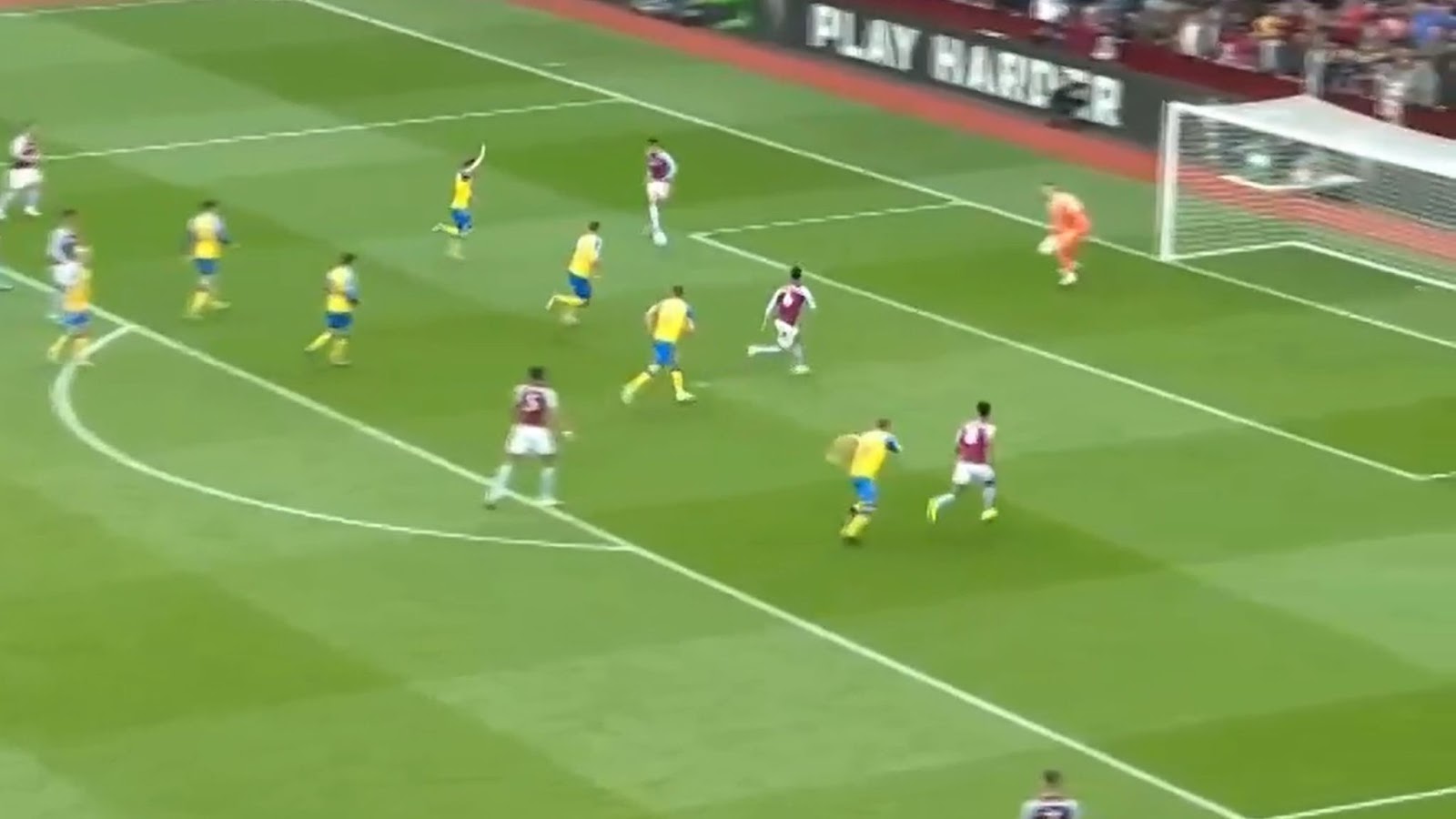 Playing in a more traditional No.10 role, Coutinho's close control dribbling comes to the fore. In a congested area, with opponents all around him, he is able to keep hold of the ball and beat defenders. This is the sort of quality Villa have been missing since Jack Grealish left last summer. But Coutinho is arguably less specialised than the England international. He packs more punch in his shot, and he possesses a greater passing range too. 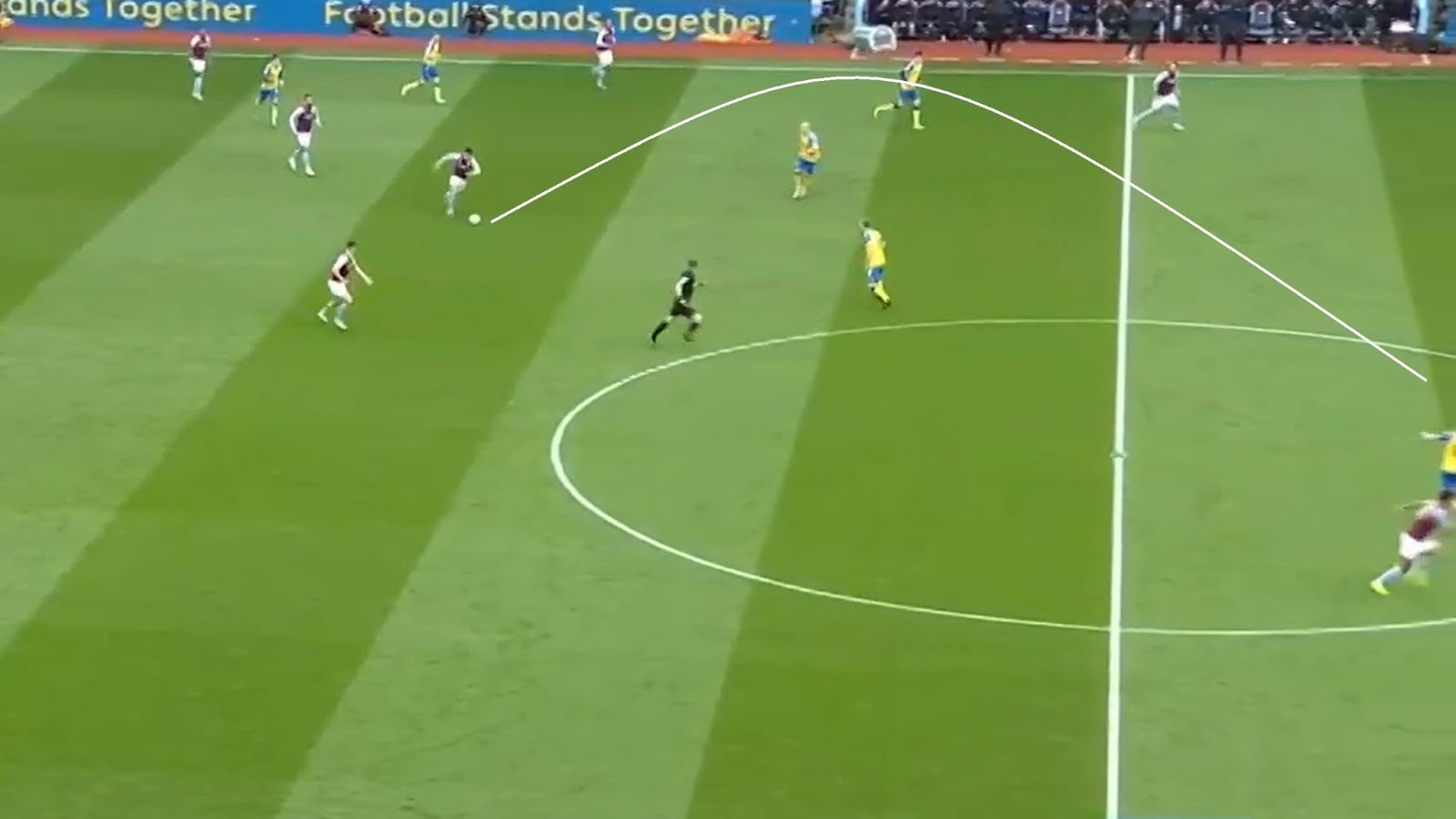 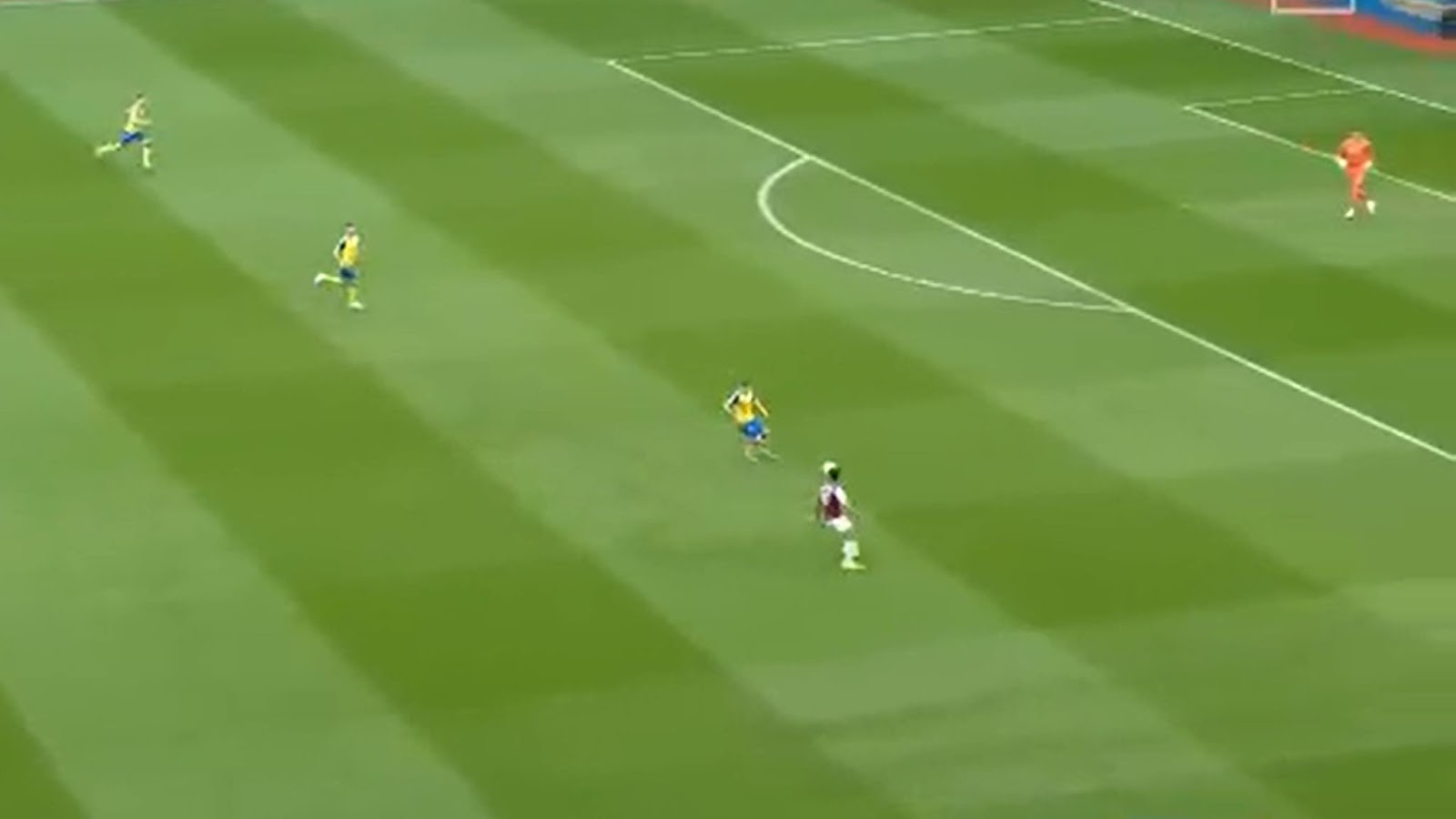 Another advantage of Gerrard's modified front three is that Coutinho simply becomes harder for opponents to keep tabs on. With Ings and Watkins occupying centre-backs, the 29-year-old has a lot of freedom, and his runs behind from deep are particularly difficult to track. He passes through lines of defence, forcing opponents to switch marking responsibilities at high speed whilst also keeping an eye on the ball. Southampton couldn't cope, and few teams would have done much better.

After that win, Watkins was full of praise for his new colleague in an interview with BBC's Match of the Day. "I have to go off his body movement and sometimes I've gone the opposite way," the striker said. "He's too sharp – he thinks quicker than anyone else."

The numbers back up just how significant Coutinho's early impact has been. According to WhoScored, he is among Villa's top three producers in terms of dribbles, key passes and shots per game. And, after just 521 minutes of Premier League football, he is already their joint-fourth highest goalscorer, and is joint-second for assists.

After years of being a role player, fighting for a place in Barcelona's line-up, Coutinho is once more the centrepiece of an attack. Between Aston Villa's midfielders and strikers, he is thriving as he did at Liverpool. The Gerrard era is starting to take off, and it's in large part down to one of the manager's old teammates.