Solskjaer warns goalscorer Greenwood: You can only be Man Utd No9 if...

New Liverpool midfielder Thiago: I can't do it out of respect to Klopp...

Sylvinho worked intimately with both players during his five-month reign in the Lyon dugout at the start of the 2019/20 season.

Dembele joined the Ligue 1 club from Celtic in 2018 in a deal reportedly worth €22. The French striker's 42 goals over the past two seasons has seen him linked with Manchester United, Arsenal and Chelsea, per the Daily Star.

Asked if Dembele could succeed at a club like Arsenal or United, Sylvinho told Tribalfootball.com: "Moussa is a young player with international experience.

"He is a powerful athlete. It would not be a surprise if he joins the greatest clubs in Europe." 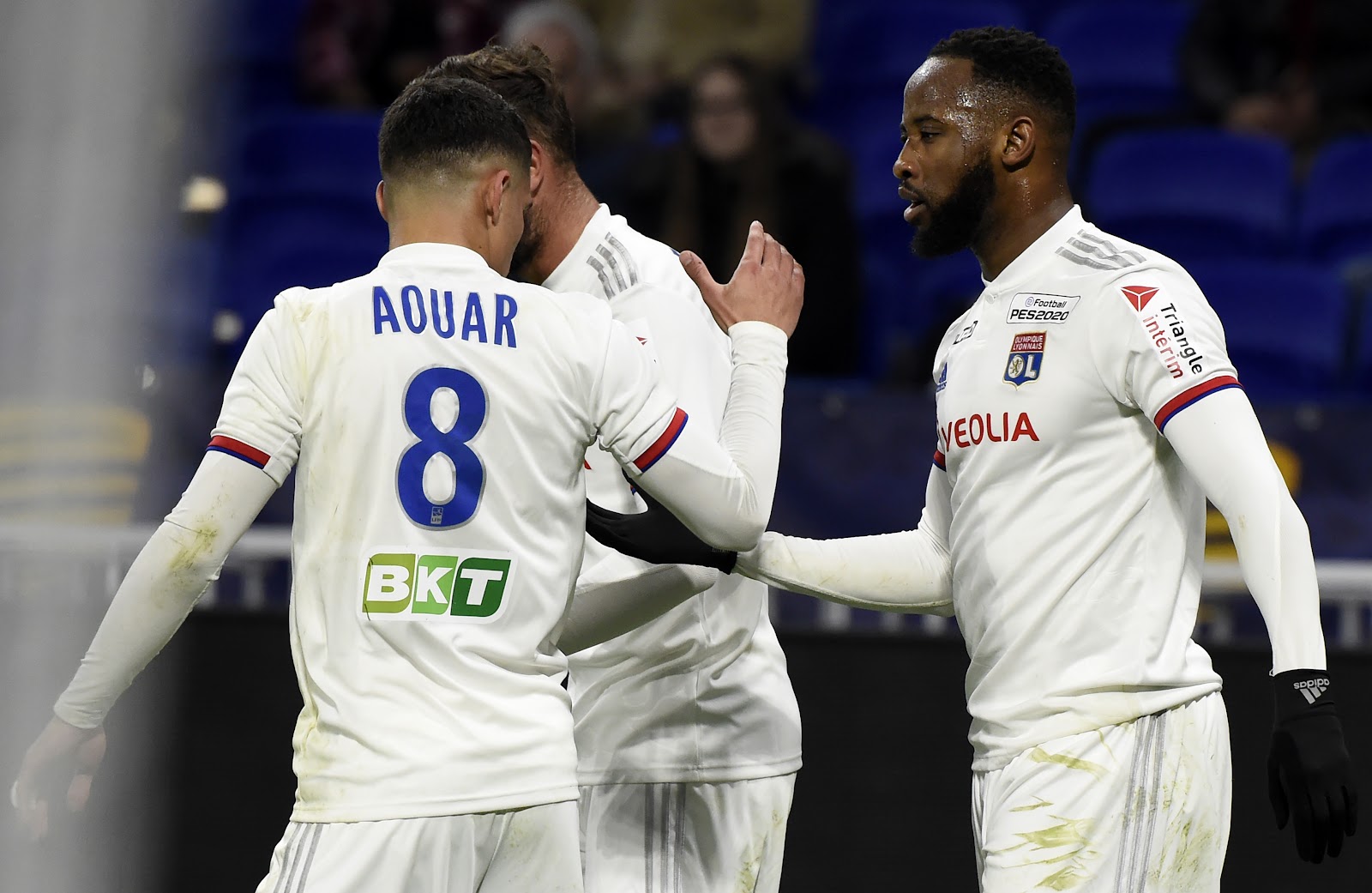 Dembele's teammate Aouar came through the ranks at Lyon and made his first-team debut in 2017.

The midfielder - who has been linked with Manchester City and Juventus - established in the first-team in 2017/18 campaign and has since garnered 133 appearances for the club.

When quizzed if he was aware of City's interest in Aouar when you he was in charge at Lyon, the 46-year-old replied: "I knew he has being monitored by important European clubs. I believe it's normal, young talented players bring attention and are always monitored."

Both players will play an important role in Lyon's Champions League tie with Juventus.

Rudi Garcia's side are ahead 1-0 heading into the second-leg in Turin on Friday.