Sylvinho believes former club Lyon must get the "small details" correct if they are to overcome Juventus in their Champions League last-16 tie.

The two clubs will meet again in Turin on Friday, five months since the first-leg ended in a 1-0 victory to Lyon.

Due to the Ligue 1 season being cancelled, Lyon played their first competitive match since March last Friday, losing to PSG on penalties in the Coupe de la Ligue final.

Conversely, Juventus have played 14 competitive matches since re-emerging from lockdown in June and were crowned Serie A champions after beating Sampdoria on July 26.

Despite the obvious advantage, Maurizio Sarri's side have only won twice in their last eight and were beaten 3-1 by Roma on the final day of the season. And for Lyon to cause a monumental upset against one of the tournament favourites, Sylvinho says perfection will needed from his former side.

"Lyon won the first leg home with a great result," he told Tribalfootball.com. "But they will have to play their second leg in Italy and it won't be easy, at all.

"I believe that the small details are going to decide the final result. Juventus is a great team and they have a lot of talented players and Ronaldo is one of them." 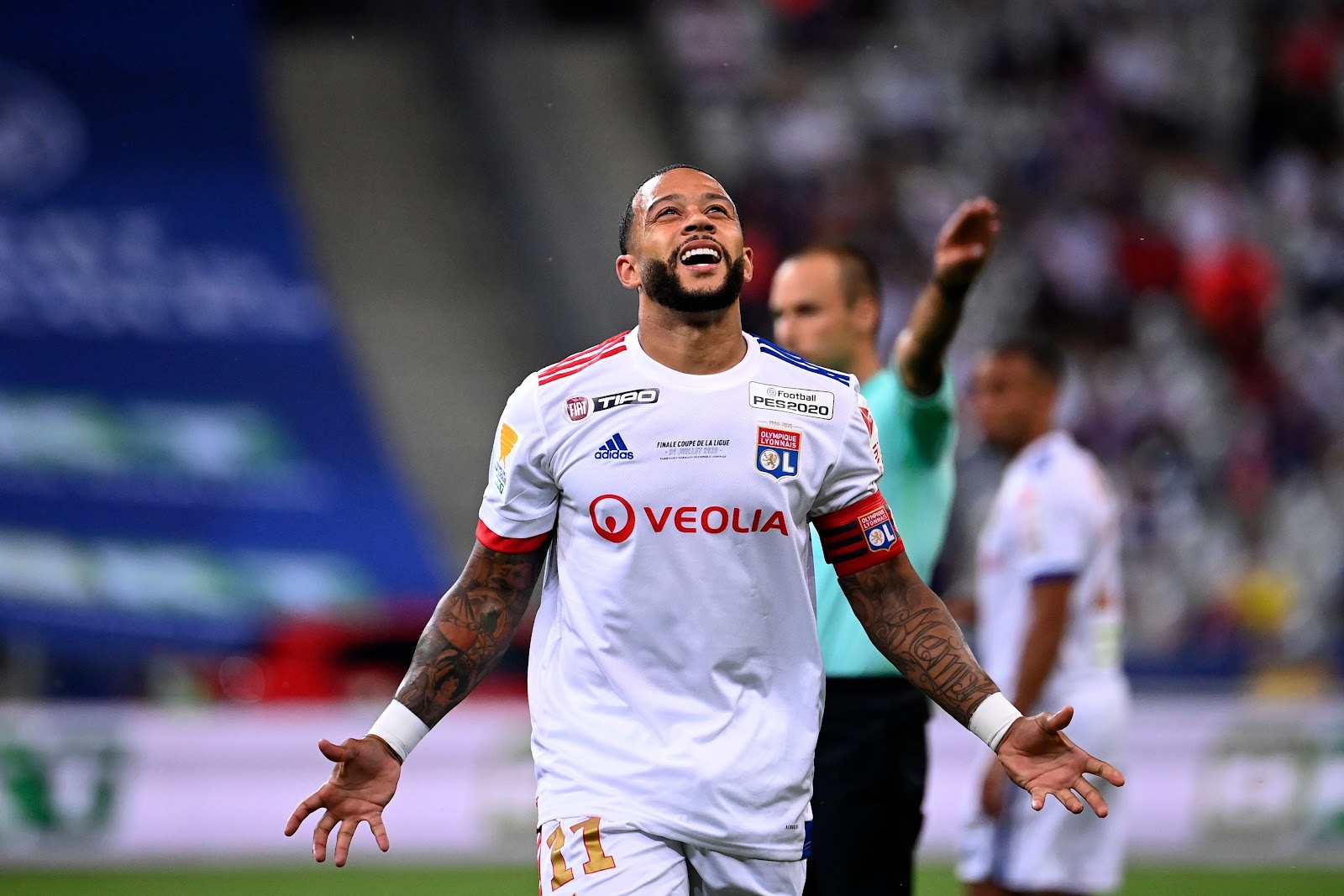 One player who Sylvinho thinks can make a difference is Memphis Depay.

The Dutch winger suffered a cruciate ligament injury in December but has now fully recovered and will be available to face Juve.

"Memphis is an excellent player and has a lot of personality, and he loves this kind of competition," Sylvinho added.

"He came from a serious injury and because of COVID-19 he had time to recover and come back to the team again, so he can help his team." 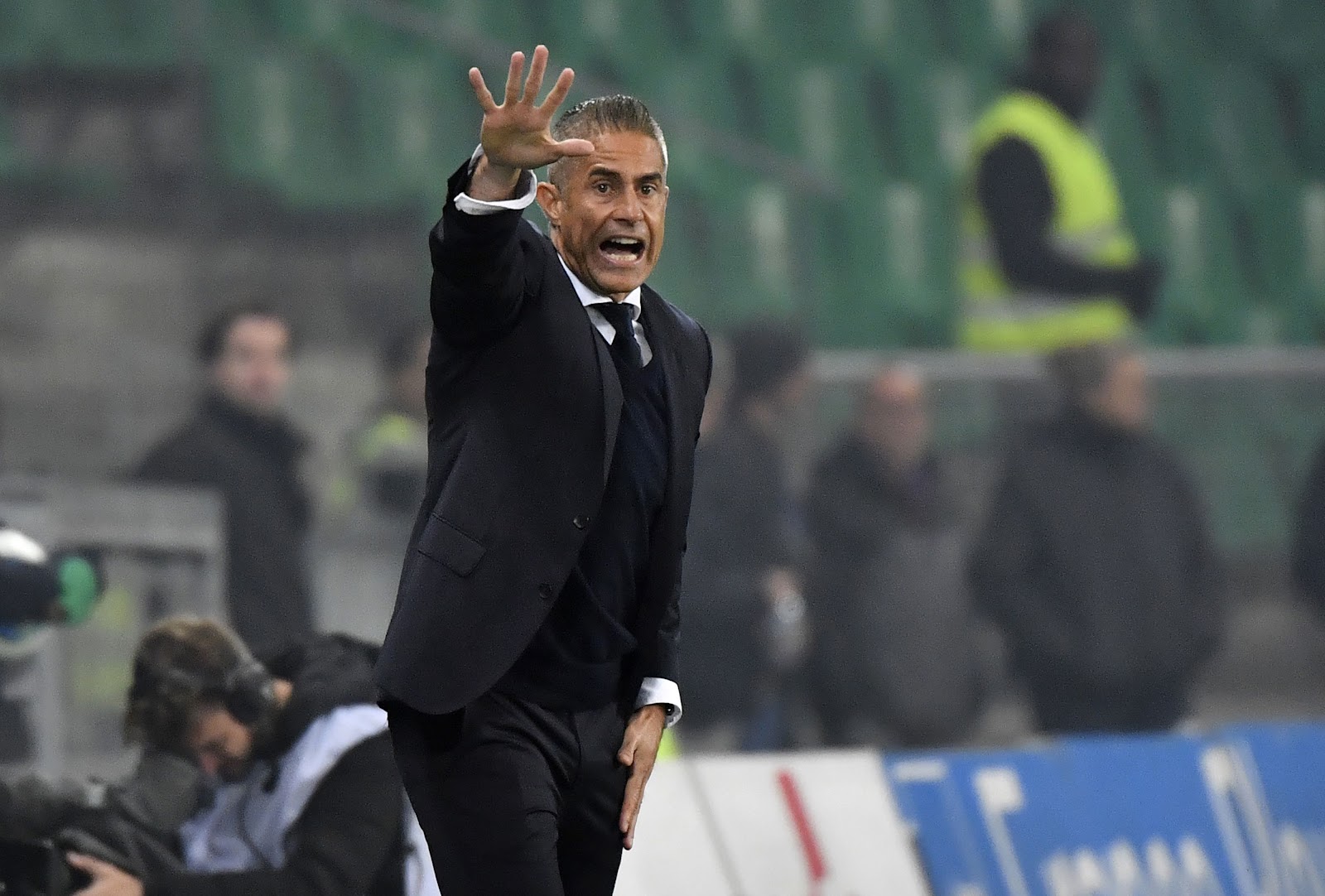 Sylvinho coaching Lyon against AS Saint-Etienne in October 2019

Sylvinho enjoyed playing success as a swashbuckling left-back with the likes of Barcelona, Arsenal and Manchester City, amongst others. It was at Camp Nou where Sylvinho made his biggest impact, winning four La Liga titles and two Champions Leagues.

Coaching was a natural transition for the defensive leader, and after coaching in his native Brazil for three years, his former Man City boss Roberto Mancini recruited him as an assistant at Inter Milan in 2014. The 46-year-old then spent three years working with Tite and the Brazil national team before getting his big break in France last summer.

Things might not have gone as planned for him in his first coaching role as poor results saw his time in Lyon end after just five months. But despite the short stint, Sylvinho remains positive about the experience.

"Us coaches don't have a lot of time to regret anything, we have to take the time to work, in the morning, afternoon and night," Sylvinho continued.

"It was a very important experience in my life, we are talking about a great football club with great structure." 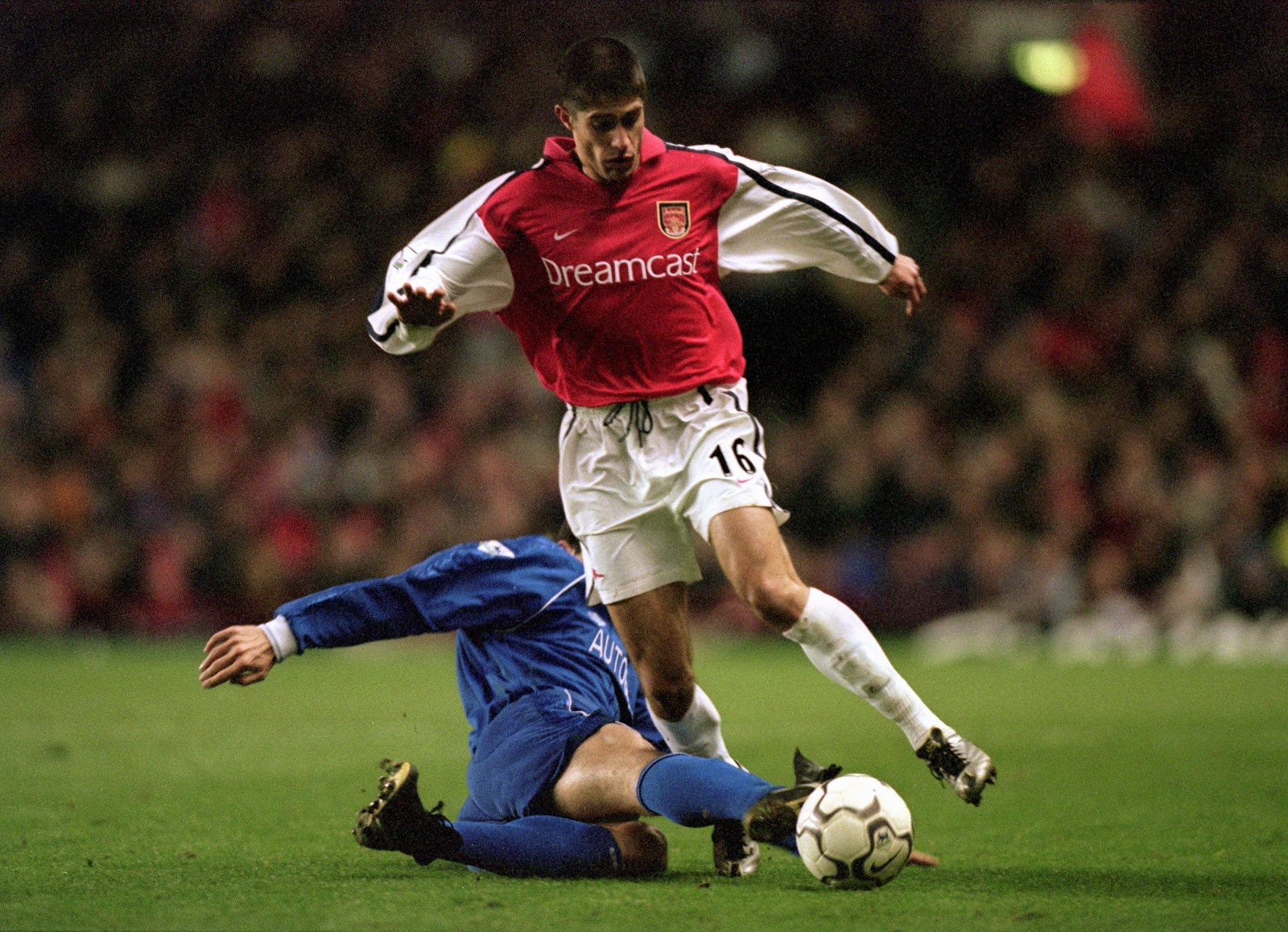