Solskjaer & this new Man Utd contract: Why the offer rumbles past board blunders

COMMENT: No trophies. No great progress in the Premier League. Certainly nothing significant in the Champions League. Yet a pay-rise and an extension will be put to Ole Gunnar Solskjaer at season's end...

On paper. In the record books. It's a difficult argument to make. Louis van Gaal won a trophy as Manchester United manager. Jose Mourinho won three. And even David Moyes managed to guide the club out of the group stage of the Champions League. Yet Solskjaer, without silverware and with a team again preparing for a Europa League knockout, is on track to outlast them all. Not only that, the Norwegian will be rewarded with an extra three years plus near 50 per cent salary increase.

Why? Well, this has more to do with those upstairs than Solskjaer. With his approach - both personally and football-wise - the Treble winner has effectively shown up past errors by the club's powerbrokers. And that's not just Ed Woodward, the vice-chairman exec, but also Sir Alex Ferguson himself.

Today, as both Woodward and fellow director Richard Arnold have stated just this month, genuine progress has been made under Solskjaer. Not in terms of trophies. Nor even Premier League points. But instead the immeasurables. The things you can't put in a balance sheet, but make up the culture and spirit of a football club: The style of football the team plays. The type of player who is brought to the club. The opportunities for youth. The opportunities for local youth. The spirit about the place - and amongst staff. These things have been allowed to decline and wane since Sir Alex stepped aside. A focus on these aspects of a football club; of this football club... this is what Solskjaer has delivered upon - and this is why he will be rewarded with a new, improved and long-term contract.

And with this contract comes condemnation. Condemnation for the choice of appointments made since Sir Alex's retirement. From the Scot's naming of David Moyes as his successor. To Woordward's selection of Van Gaal and Mourinho. The contrast between them and Solskjaer, in personality and approach, is what will land the current manager a longer stay. Not trophies. Not league progress. But rather the return to traditions and the club's roots. And respecting how these qualities are the heartbeat of Manchester United. Everything those who made the calls on previous managers failed to appreciate.

Does Solskjaer deserve this new contract? For this column, at this time, the answer would be 'no'. But needs must... more on that later. 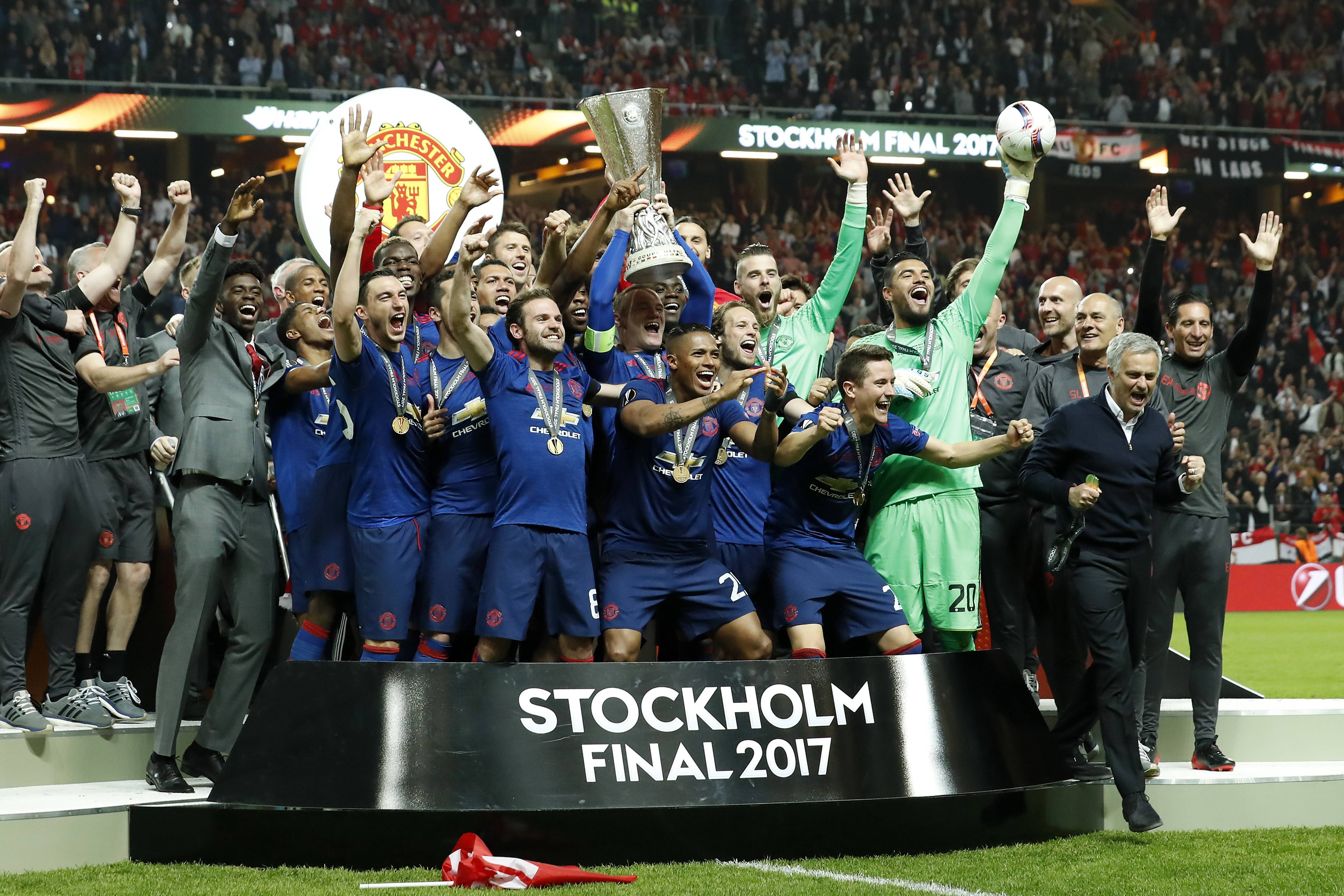 The Norwegian still needs to show he can make the right calls at the key moments in games and in a season.

No matter the reasoning last week, Solskjaer blundered with his team selection. An FA Cup quarterfinal - played away - is no moment to rest your two most influential players. That it was done on the eve of an international break made it all the worse. Bruno Fernandes and Luke Shaw's commitment is to United, not to Portugal or England. If they need to rest, then block them from international duty - not a Cup tie at third-place Leicester. It was a bad, bad call from Solskjaer. And unfortunately not the first in terms of his team sheet on big occasions.

But it's no sackable offence. And as stated, the rebuilding of the immeasurables, after over five years of it all being torn down, has most connected to the club willing to be just that little more patient when it comes to the current manager.

But he does have his critics. And it's those detractors whom have made this new contract a necessity. Another club. Another country. And you wait. Solskjaer still has over a year to run on his current deal. There is time to see if the progress made around the club can be matched by a leap in competitiveness and consistency on the pitch.

But those critics won't stop snapping away. The press will continue to drive speculation. And as the weeks tick by, everything would take a backseat to whether the manager would be rewarded with a new deal. That Woodward has now decided to let it leak that Solskjaer will be handed new terms is actually a very positive move. Heading off the rumourmill gives the coaching and playing staff the opportunity to focus on what they're paid for.

For Solskjaer and co, that remit also includes the transfer market. And comments released this week by the newly published 'The First 100 Days: Lessons In Leadership From The Football Bosses' again highlights what Solskjaer has been working through these past two-and-a-half years - and why he deserves that patience from fans.

Assessing the squad he'd inherited, the Norwegian states: "It was a bit like going to Waitrose or Tesco. You spend 90 quid or 100 quid. Then you get home and try to make a meal but you've just got a bit of everything instead of what you need to make a good meal.

"Our group had so many different strengths but not many were what we would think of as Manchester United players.

"These are players that have pace, power and personality. We're influenced by Sir Alex and that's what our opinion of a Manchester United player is."

As honest an assessment as this was from Solskjaer, he failed to mention it wasn't just the manager who'd picked these players over the past five years. Much like the managerial appointments, Solskjaer condemns those higher ups who approved - and even scouted themselves - the players that he now regards as not being the United-type.

But just like his appointment, those mistakes have now been recognised and a process is underway to fixing them. There may be no trophies. Nor any deep run in the Champions League. But for Manchester United, though not measured in points or silverware, improvement can be felt. Solskjaer does deserve this new deal.