Manchester United have been stunned with a late defeat to Swiss side Young Boys in their opening Champions League group stage match.

Cristiano Ronaldo fired United ahead after 13 minutes thanks to an exquisite through ball from Bruno Fernandes.

Ole Gunnar Solskjaer's side played almost an hour with 10 men after Aaron Wan-Bissaka was shown a straight red card for a dangerous tackle on Christopher Martins. 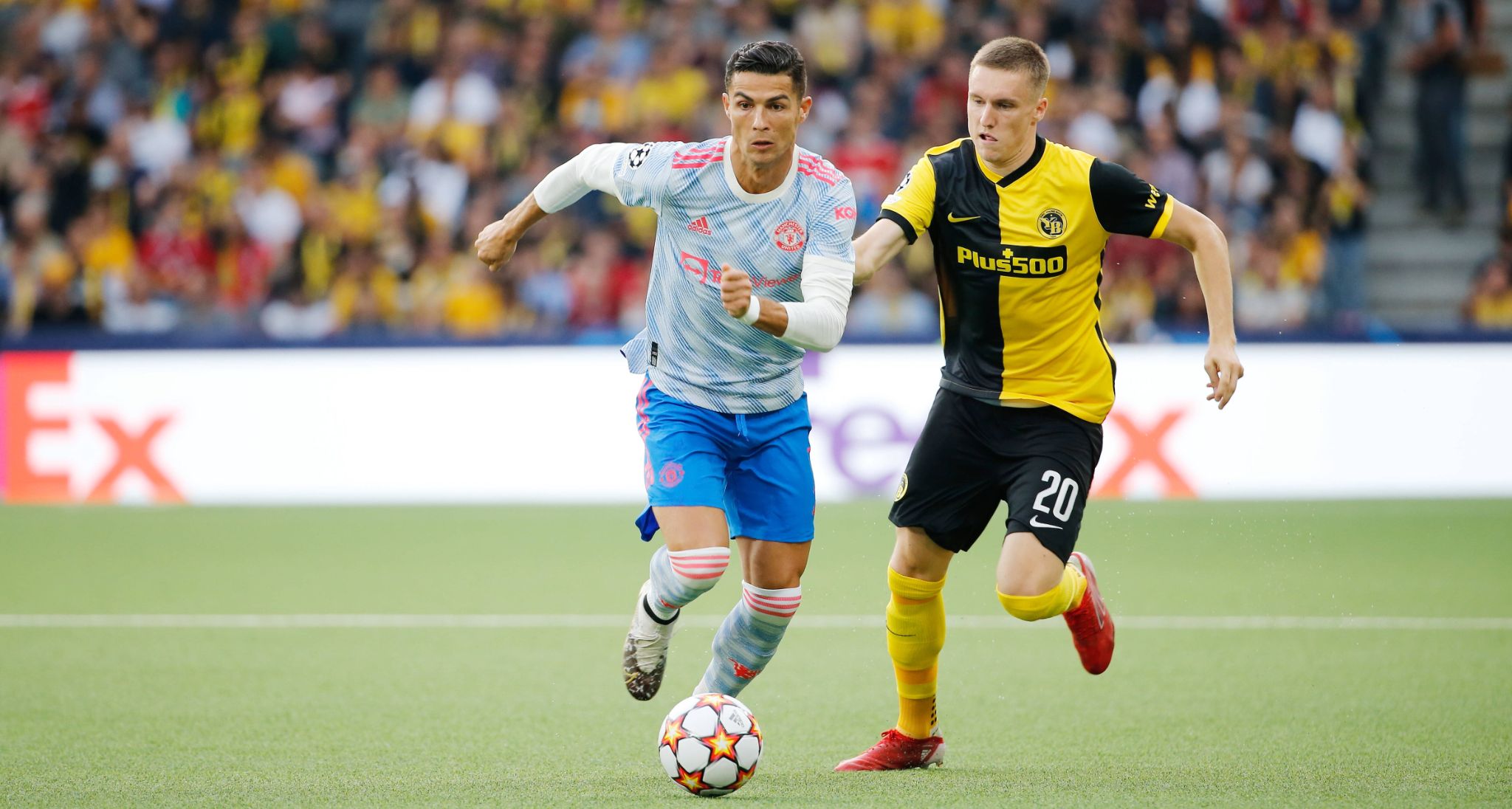 The visitors held onto the 66th minute when Cameroon winger Moumi Ngamaleu's equalised with a close-range finish past David De Gea.

It seemed United would hang onto a point at least, but a 95th minute mistake from substitute Jesse Lingard ultimately cost them the game.

The English playmaker, who had replaced Ronaldo with 18 minutes left, attempted a aimless back-pass which allowed Jordan Siebatcheu to score a simple winner.

The home fans celebrated wildly as Young Boys secured what is undoubtedly one of their greatest victories.

Despite spending £120m on three major signings in the summer, it was the same old story for United in the Champions League following their group stage exit last season. 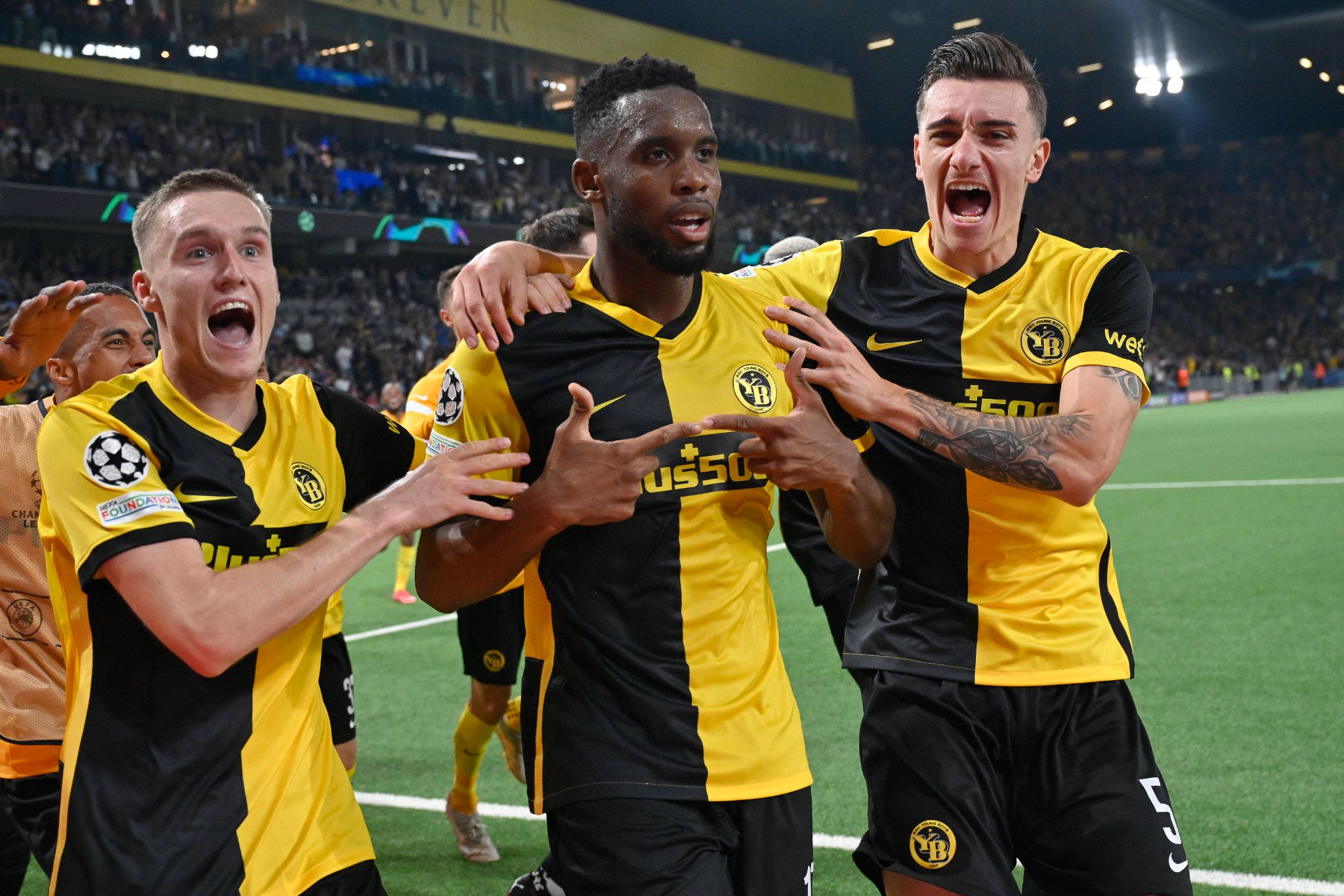 The Red Devils mustered just two shots for the entire game despite their wealth of firepower in attack.

They must now turn their attention back to the Premier League, where they will face West Ham United on Sunday.

Speaking after the game, Solskjaer told reporters: "We need 12 points to go through. You need to win your home games, win one away from home and go through.

"A missed opportunity tonight, of course, but then again last year we won our first two games against PSG and Red Bull [Leipzig] and everyone thought we were through. So we have five games to get the 10 or 12 points."