Tuchel insists: Chelsea fringe players will get 100% commitment from me

Chelsea midfielder Charly Musonda has transformed his body during his extended time on the sidelines.

The forgotten Chelsea man has been told he has just a 20 per cent chance of playing ever again because of a knee injury.

But the inspirational 23-year-old has not let that stop him from chasing his dreams.

Musonda has undergone an incredible body transformation while on the road to recovery.

The Belgian star has spent hours in the gym to build up his strength - and it shows.

Musonda grinned for the camera as he posted an image to social media.

Alongside the image, he wrote: "The rare see the beauty of the trenches, and I call it home."

Musonda first suffered a knee injury while on loan with Real Betis in the 2016-17 season.

But he suffered another knock while at Vitesse Arnhem in September 2018.

The winger underwent surgery in August 2019 - and has remained focused on his recovery ever since.

Charly Musonda's physical transformation is quite something. He's working hard to get back playing football, and this will help immensely when he does. He was often pushed off the ball too easily. Great work! pic.twitter.com/LSyKxDjbGj — Simon Phillips (@SiPhillipsSport) October 11, 2020 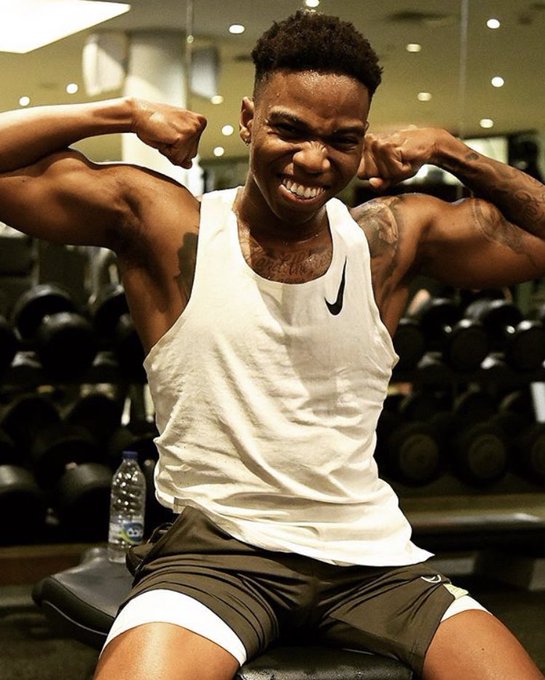