Senegal boss Cisse blasts Liverpool manager Klopp: Who does he think he is?

Wolves boss Bruno Lage: Liverpool NOT best in the world

Chelsea defender Thiago Silva: We can't allow West Ham to win like that

COMMENT: It was a good call. The right call. But in the end, it was the only call to make. Ed Woodward and his resignation. Not only with Manchester United, but within the game itself, his position has become untenable.

No matter the bits and pieces floating across some outlets this week. Woodward had to go. From his perspective, he may believe he was a victim in this Super League fiasco. That this resignation was motivated by his unwillingness to be part of the breakaway. But his actions have left a trail of carnage across Europe. Relationships haven't just been burned, but blown up. Trust between clubs, with federations and most importantly the United support has suffered potentially irrepairable damage. If there was actual hesitation from Woodward; If, in that call to Joel Glazer, there was actually a moment when the pair considered still going forward together; then it's another glaring example of the disconnect between the top brass of this club and it's history and roots.

Indeed, it would be the stuff of fantasists. The only decision for Woodward was to go. And as much as the club believe they can do it on their terms and have the vice-chairman eventually depart at the end of the year, it's difficult to see how any of the carnage created over this past week can begin to be repaired with Woodward a presence.

Just in October, on an investors' call, he denied any knowledge of the Super League. On a call in November with a fans' forum, Woodward assured that United would 'keep matchgoing fans firmly in the centre of thoughts' regarding changes to the European format. And then just Friday week, it was confirmed another fans forum was held, which was skipped by Woodward, but his stand-ins never offered a hint of any Super League announcement before Sunday's blow-up.

So you get the picture. It is carnage. There was only one decision Woodward could make. United as a world player. As a force for everything good and noble in the football and sport industry... well, they're now on their knees, the club's reputation in shreds. The thought that United can simply pick themselves up, dust themselves off and carry on with the same people in the same positions is ridiculous - the absolute height of arrogance. 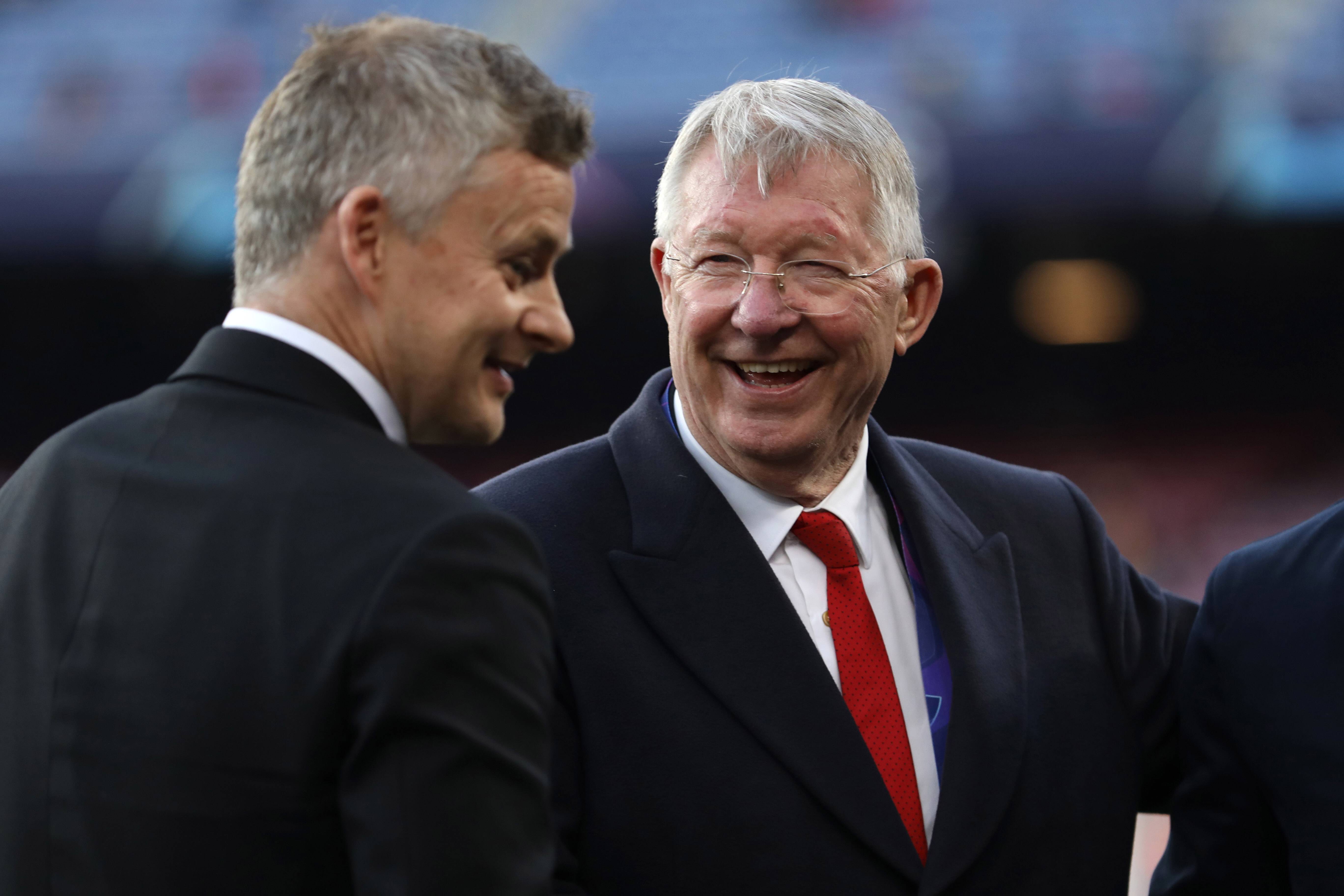 "I have seen many things in my life. I was a criminal lawyer. I have never seen people like that," Aleksander Ceferin, UEFA's president, declared at the beginning of the week. "If I start with Ed Woodward, he called me last Thursday evening saying he's very satisfied with and fully supports the reforms and the only thing he wants to talk about was Financial Fair Play, when obviously he had already signed something else."

Of course the great irony now is, for those with the deluded belief that United were dragged into this fiasco kicking and screaming. That they only chose to join the Real Madrid of Florentino Perez and Andrea Agnelli's Juventus so not to be left on the outside looking in. Well, that's exactly what the immediate future is now shaping up for United. And no amount of Micky Mouse measurements like social media followers and website visits - as was the criteria to join the Super League (we kid you not) - is going to get the biggest, most popular club a seat at the top table anytime soon.

For Woodward's replacement. It's going to be a grind. Not just with UEFA and the Premier League, but also, most importantly with the support. This industry is built on relationships. Reputations. United will have a lot of rebuilding to do.

And for the next person to take the post, the best first call to be made would be an official role for Sir Alex Ferguson.

To be fair, it's already being discussed. But there really shouldn't be a need for discussion. The club is in crisis. Relationships are in tatters. The wreckage left this past week needs fixing - and fast. There's no-one with the presence, the personality and the credibility to short-cut months, perhaps years, of rebuilding the trust so brazenly thrown away than Sir Alex. At Tribalfootball.com, we've just thrown up an interview the former United manager did with the Scottish FA; and for fans it's well worth a look. Ferguson is in great form. He's across everything that was put to him. Engaging. Entertaining. It's simply an example of a great football man talking enthusiastically about football. And it's what this amoral, corporatised club needs so, so desperately. That Sir Alex has been sidelined from the club's decision making for as long as he has really smacks of poor, poor management.

For those hoping for sweeping changes, you'll be disappointed. Like with John Murtough's promotion as football director, United will look within for Woodward's successor. The natural fit will be Richard Arnold, currently managing director. His commercial expertise and experience inside the club ticks the boxes for the Glazers. Should he want the job - he'll be given it.

The appointment will be met with suspicion, even derision. But again, Arnold can quickly sweep a large swathe of that cynicism away with a very public announcement that Sir Alex will be returning to the club in a high level role.

For a new era. For the man to lead that new era. It'd be a good call. The right call. Indeed, for this column, with the carnage that's been left behind by Woodward, it's the only call Manchester United's next vice-chairman can make.