We at Tribal Football are analysing the top transfers across Europe's three major leagues. Over the last two weeks we broke down the top five in the Premier League and La Liga this season, and we continue this week with Serie A.

Honourable mentions go to Duvan Zapata, who has continued to score goals on a consistent basis since joining Atalanta permanently, and Erick Pulgar, who has brought energy and quality passing to Fiorentina's midfield.

Without further ado, here are our tactical breakdowns of the top five Serie A transfers this season.

Lazio have grown into one of Serie A's strongest sides under Simone Inzaghi's auspices. During this time, they have resolutely stuck by some version of a 3-5-2 system: sometimes with one striker and one attacking midfielder; sometimes with two strikers. They need wing-backs with pace who can threaten in the final third, and last summer they got one in Lazzari.

Signed from SPAL for around £12.5 million, the 26-year-old Italian international has fitted right into Inzaghi's system, taking on the right wing-back role and providing his customary fast forward raids down the flank.

One of those raids came in the Europa League away to Celtic, where he attacked space on the break to receive a ball in behind and score from a tight angle. Back in league action he hasn't scored for Lazio, but he has set up three and, gradually, fitted right into the team's tactical approach.

Hernandez has established himself as one of Serie A's top dribblers this season, with very few players averaging more dribbles than his two. What makes this all the more remarkable is that he has achieved this while playing as a left-back in Milan's 4-3-3 system.

Quick and physically robust, the Frenchman is excellent in 1v1 situations. Defenders have a hard task prizing the ball off him, and he has used this to single-handedly drive his team forward at times. Whether going around the outside or dribbling infield, he consistently finds ways to advance. 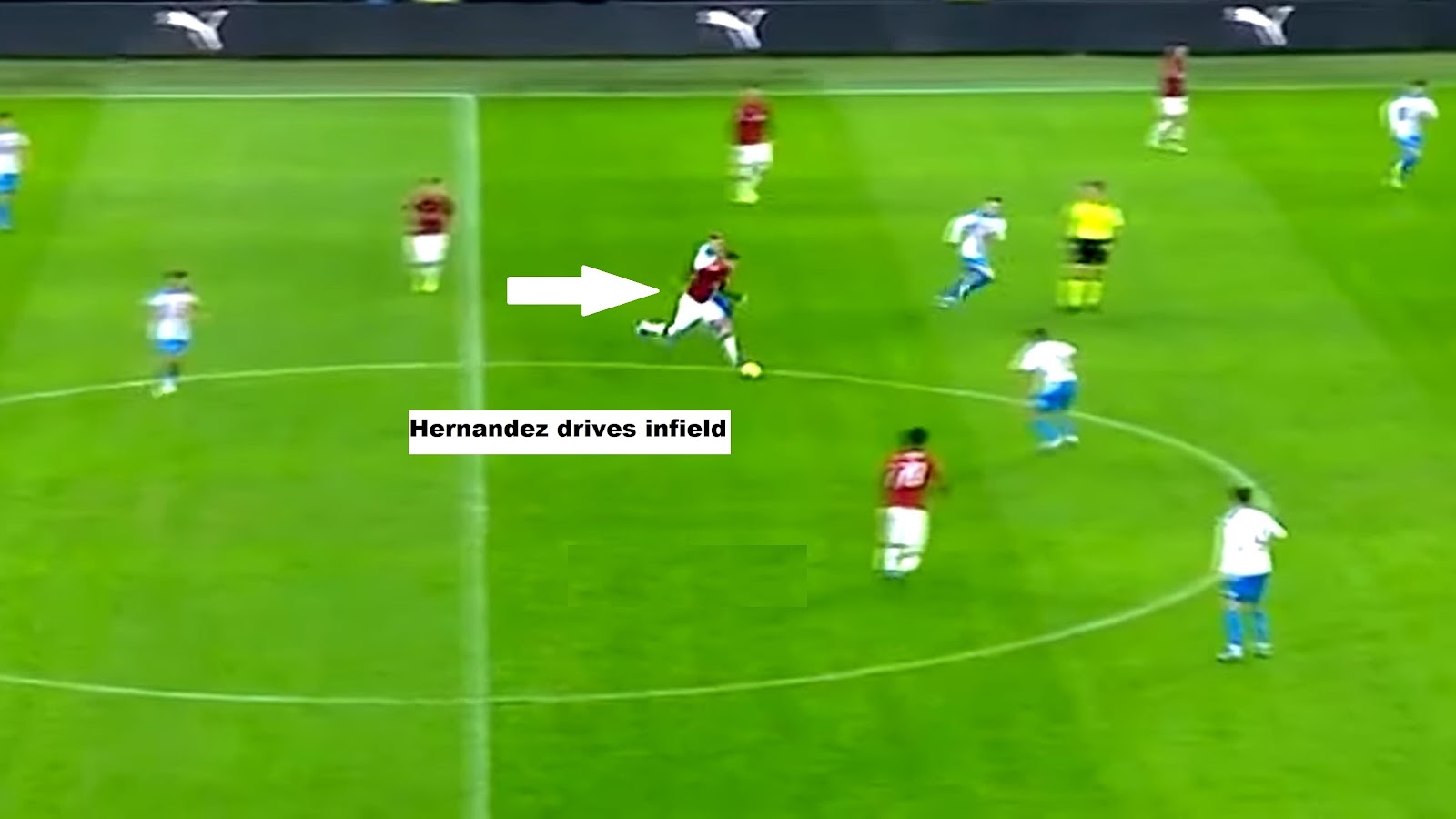 Hernandez has also demonstrated end product. None of his teammates have more assists than his two, and he's one of their top contributors in terms of key passes per game. These stats reflect another of his key qualities – dangerous crossing. If he continues playing at this level it won't be long before Real Madrid are wondering why they let him go for just £18 million.

After coming through Atalanta's famed youth system, Kulusevski went out on loan to Parma last summer with the intention of getting minutes under his belt. Within six months reigning Italian champions Juventus splashed out over £30 million to sign him, then loaned him back out to Parma to continue his development.

It's fair to say the Swedish winger's life has changed pretty quickly, and that's down to his outstanding form in Emilia-Romagna. Playing on the right-hand side of a 4-3-3 formation, he has consistently cut inside, driven at defenders 1v1 and gotten shots off on his preferred left foot. 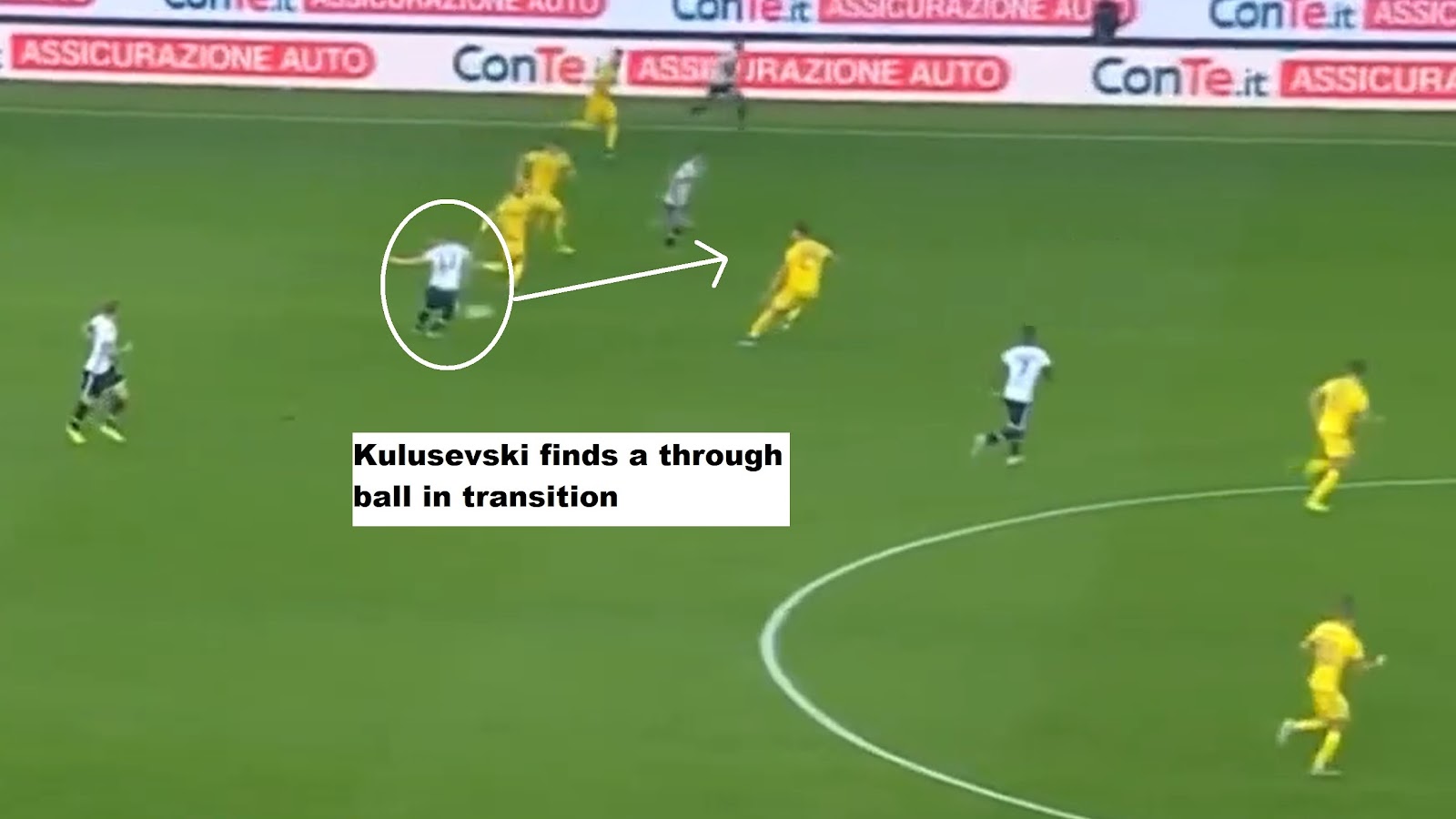 Parma are unquestionably a counter-attacking side – only Brescia average less possession than they do, while no Serie A team has scored more from counters than Parma's eight. Kulusevski is integral to this style, with decent speed and a fantastic final ball bringing cutting edge in transitions. And, with five finishes and seven assists, he has been directly involved in over a third of his team's league goals.

After a disappointing year with Inter, Nainggolan returned to the club where he first built his Serie A reputation, re-joining Cagliari on loan. The move has worked wonders for the versatile midfield dynamo, who helped lead the club into a safe mid-table position.

When Rolando Maran instituted his preferred 4-3-1-2 system – a system he also used to good effect at Chievo – he couldn't have asked for a more ideal player to fill the 10 role than Nainggolan. With his energy, work ethic, dynamism and aggression, the 32-year-old has aided the team both offensively and defensively.

Going forward, his explosive long-range shooting has brought some stunning strikes from outside the box, while he has also helped to knit attacks together with his off-the-ball running and precise passing. With five goals and six assists, he has been vital to ensuring Cagliari's safety for another year.

Manchester United might just regret letting go of Lukaku. Since the Belgian striker departed Old Trafford for Italian football last summer he has regained his finest form, finding the back of the net with regularity for Inter Milan.

The 27-year-old's credentials were never really in doubt. He has hit double figures for goals in Europe's major leagues for eight consecutive seasons, and he had no trouble settling into Antonio Conte's system at Inter. Playing up top with Lautaro Martinez in a 3-5-2 system, his quick, powerful dribbling offers his team a focal point for counter-attacks, while his ability to hold off defenders allows his teammates to make runs off him for the lay-off. 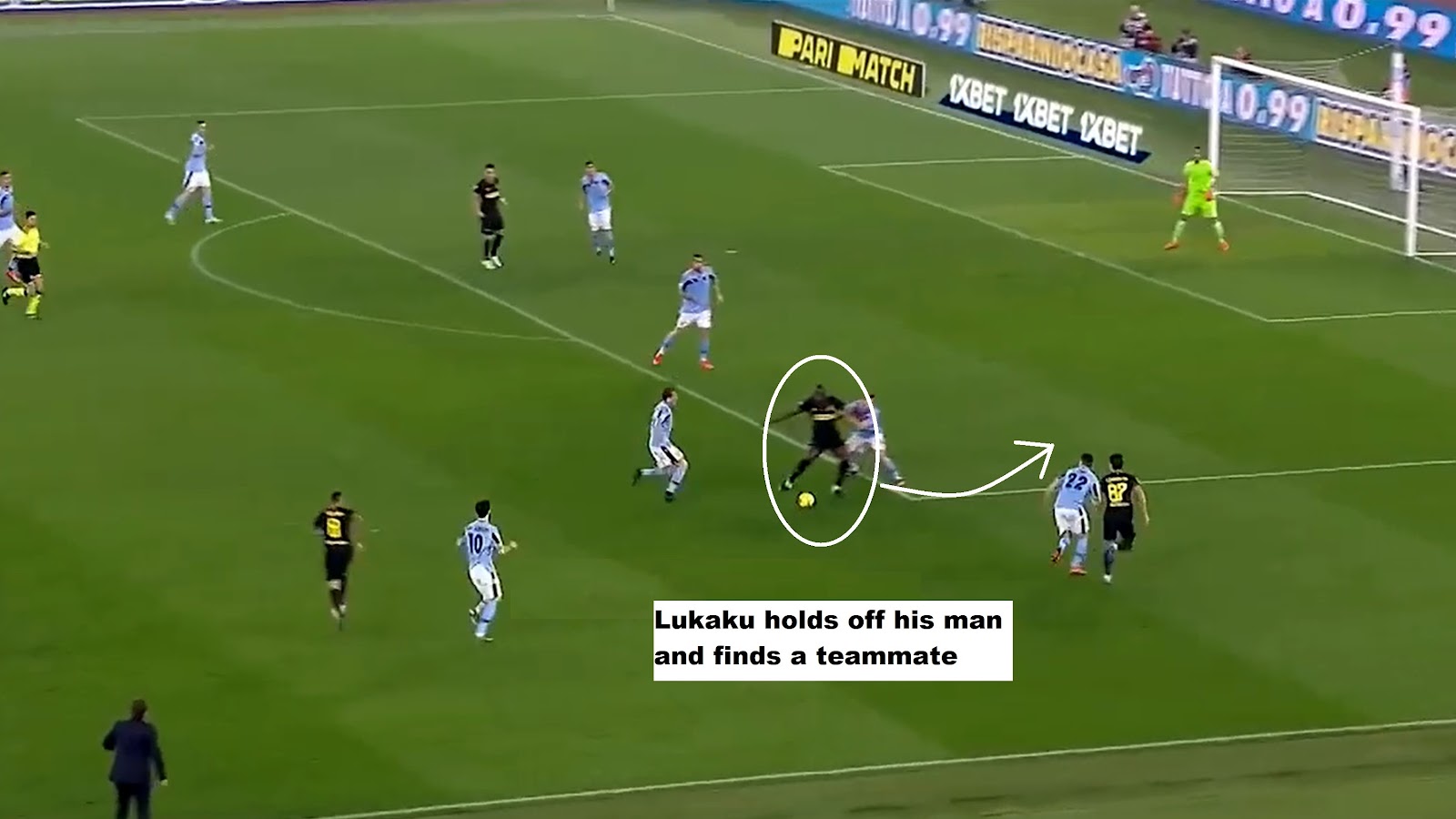 Along with his tactical intelligence and work rate, Lukaku has added the goals Inter so badly wanted from him. With 17 strikes in 25 league outings, he is Serie A's third-top scorer behind only Ciro Immobile and Cristiano Ronaldo.