It's become quite clear to me that when you are expecting something, and you then actually receive it, it is a wonderful surprise and a joy. This is how I feel about being appointed as manager of Barcelona B.

It gives you a lot of hope for the future too! Most of all, it is a pleasure to work in an environment that is perfect for football. Also, the challenge of justifying the choice people made in choosing you to do the job is really special too. I'm really excited about this project and I believe it is a very good opportunity for me.

I think the challenge for Barcelona B players, the proposito as we say in Spanish, is to develop and become better players and to try to be solid and consistent so that if the first team (FC Barcelona) needs any of the 'Barcelona B' players at any particular time, they will be well-prepared.

There are many players like Oscar Mingueza who took their opportunity well and ended up in the first team. So mentally, physically, tactically and technically 'Barcelona B' players have to be prepared for the opportunity coming up to either train with the first team or play a match with them too.

In terms of my philosophy for coaching Barcelona B, there is only one answer. All the 'categorías inferiores' of FC Barcelona play in one way, a 4-3-3 system. All the managers within the club, from Barcelona B to the youngest teams, know they have to adapt to this system.

The idea is to strengthen the philosophy and the methodology of the system in the day-to-day training of the players and their understanding of thinking about football and also playing football in this way. Also, the idea is to develop specific patterns of play and to make them better players within that system. 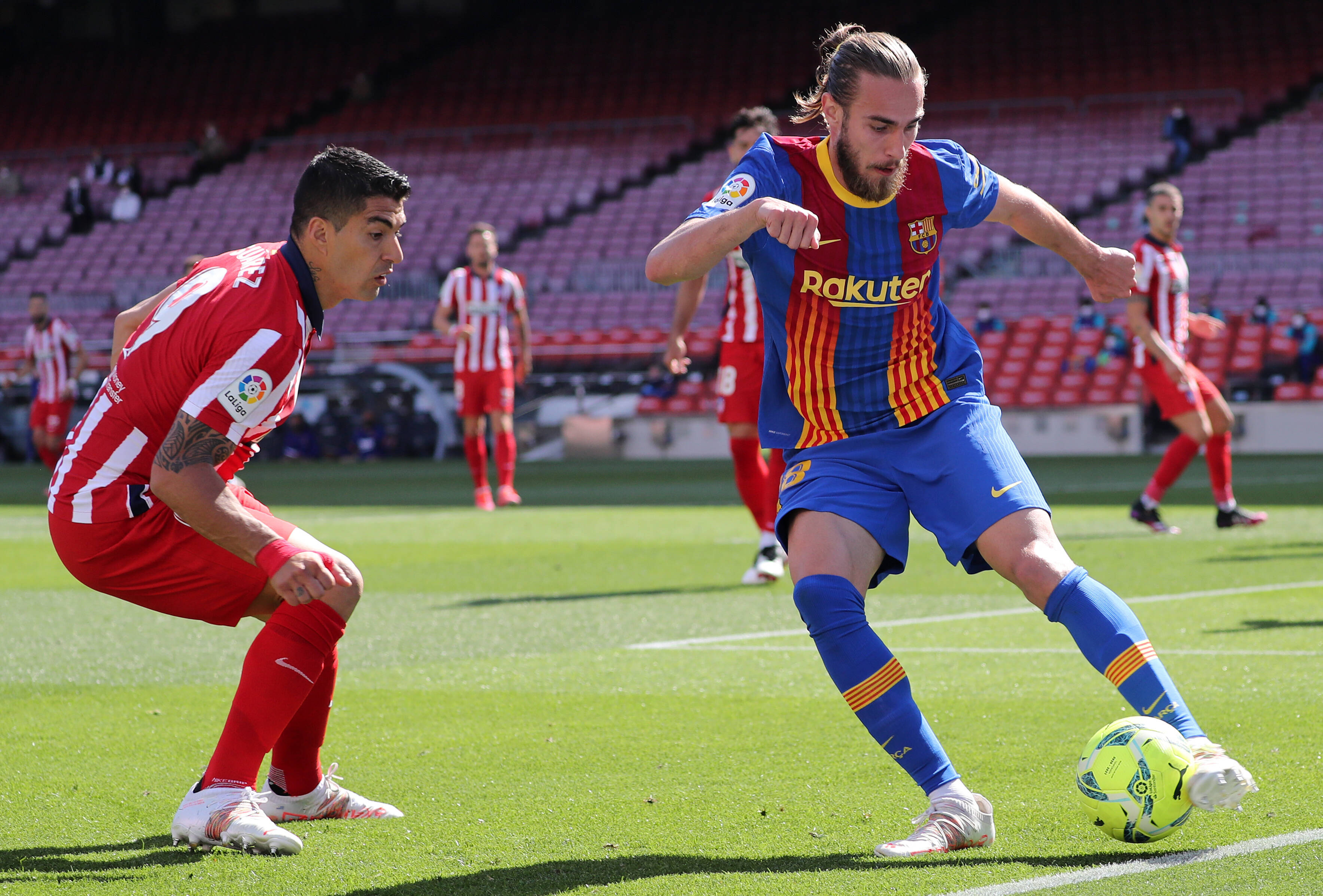 The good thing about Spain, as a national side at Euro 2020, is that they have gone from "less to more." This means that every match that they have managed to get through has made them stronger each time.

They are more united as a group of players too. The strength of the group and their unity means that they have plenty of possibilities to grow as a team and go far in Euros too.

It's a compact team and they help each other out too when a player is struggling. Spain started poorly, drawing matches but since they ended their negative run with some impressive victories, they have become a national side to be feared by all opposing teams.

It's the union of the Spanish squad that has impressed me the most. As players, you have to know how to get along with each other for between 4-6 weeks. For example, if you look at the French squad, there have been a lot of problems and tensions and it ended up spilling out onto the pitch. Germany also had problems too and they also got eliminated. Spain are doing a great job on and off the pitch, in terms of unity.

In terms of who should start at left-back against Switzerland, the person who decides who plays as left-back and who stays on the bench is Luis Enrique.

Jose Gayà and Jordi Alba are very similar players, they have a lot of depth and are puñales ('daggers') on the attack too. Either one can play as first-choice. Perhaps Alba has more consistency and plays better, but the other day Gayá played for Spain and played well. So, either Jordi Alba or Jose Gayá can be chosen to play as left-backs for Spain, knowing that they are great offensively, on the attack, going down the left-side too.

Luke Shaw is one of the surprises of the Euro 2020. He' a really powerful player, muy potente as we say in Spanish, really strong and really difficult to beat defensively-speaking.

I believe that he has gained confidence, day-to-day, in playing for the national side of England. He's getting better as an offensive player too. He's a player to watch. In my opinion, he's a better player than his England teammate Ben Chilwell. However, at the end of the day, it's the choice the manager Gareth Southgate has to make.

The problem that Junior Firpo has had here at FC Barcelona is Jordi Alba. Firpo has not been able to show his value and quality as a player. So, he has spent more time on the bench than on the pitch. 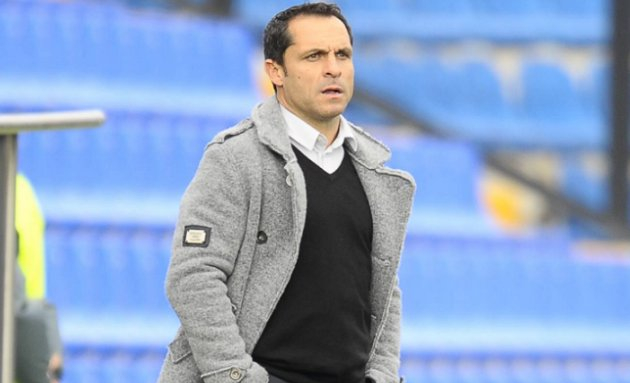