Neymar will go some way towards justifying his decision to swap Barcelona for PSG by winning the Champions League, according to former Chelsea defender Scott Minto.

The Parisians will face Bayern Munich in their first ever Champions League final following a superb 3-0 win over RB Leipzig in the semis.

A few early misses could have made Thomas Tuchel's side jittery given their failures against Real Madrid and Manchester United in the competition over the past two seasons.

But talking to Tribalfootball.com, Minto said PSG's ability to persevere against the Germans will hold them in good stead for Sunday's showpiece event in Lisbon.

"This is their (PSG's) best moment by far and you can say that before the Champions League started again with how the draw went," said former England U21 international Minto at the Hotels.com Dream Screen.

"I think they would have wanted Lyon in the final. But it is interesting how they played against RB Leipzig. It could have been 6-0. It was one of those where they were missing their early chances and could have easily thought, okay maybe this isn't meant to be. But the top players and the top teams don't worry about and just carry on to get the second goal and kill off the opponent. And that is exactly what they did." 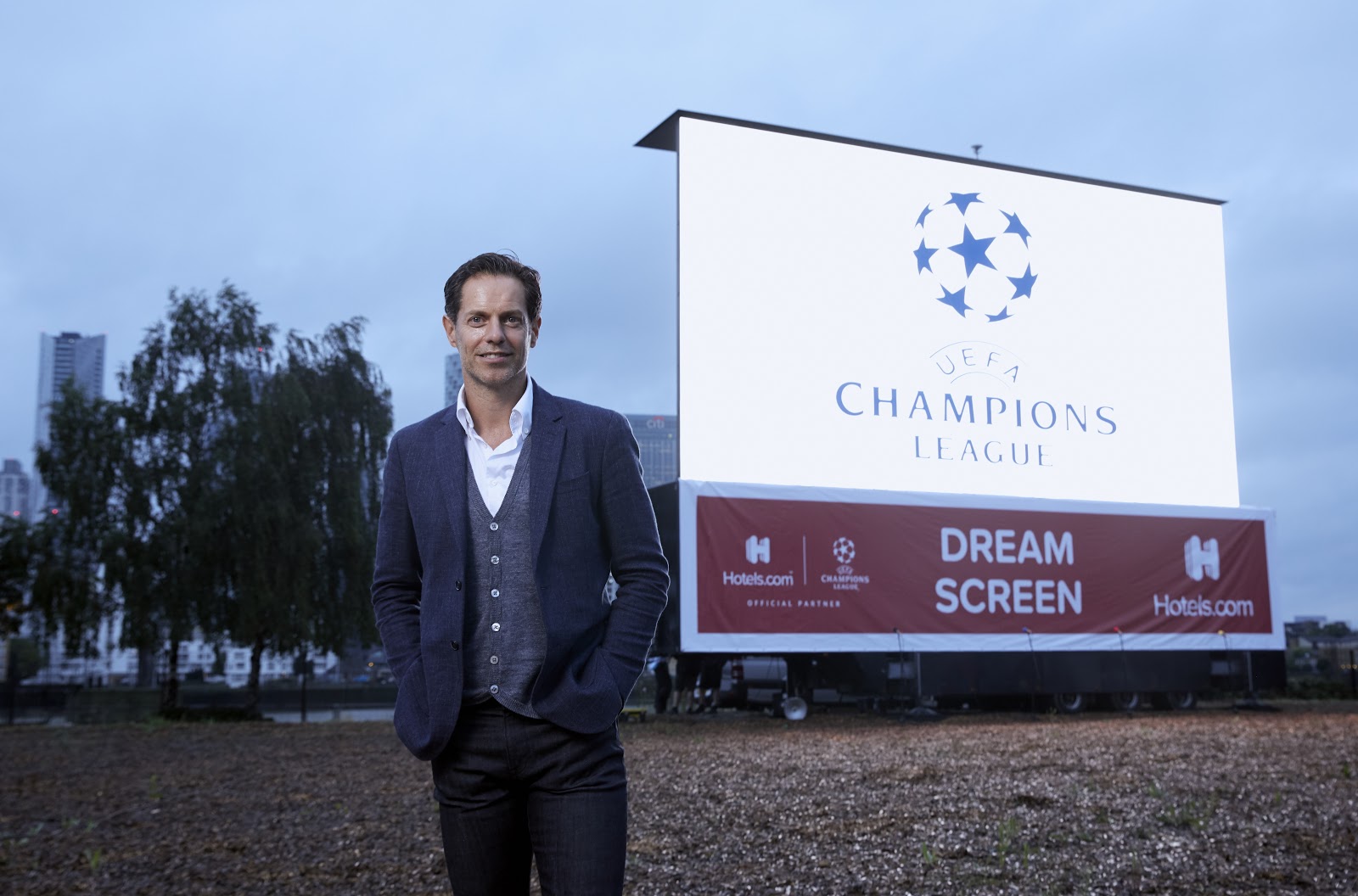 Neymar was pivotal in the win over Leipzig, providing an amazing left-footed flick to set-up Angel Di Maria for the decisive second goal.

It is three years since the Brazilian left Barca for a world-record fee of €222m, winning three Ligue 1 titles in that time. And although Minto believes Neymar made the wrong decision, he says the 28-year-old can cement his legacy with a Champions League win with PSG.

"I was a presenter for Sky Sports for four years covering Spanish football. We obviously covered all the Barcelona games and every Real Madrid game. And when Luis Suarez and Neymar went to Barcelona, I think that attacking three was the strongest attacking three in the history of football. So Neymar leaving Barcelona to go to PSG, (the final) is not just PSG's biggest moment, it is Neymar's biggest moment.

"I still think he has to win the Champions League a couple of times to validate leaving Barcelona. I understand why he left, I think he realised he had to play second fiddle to Messi. And for him to be this iconic player in the world, he felt he needed to leave Barcelona.

"I still don't think that was a good decision. He would have helped Barcelona win more Champions Leagues than they currently have. But I think it (winning on Sunday) could some way to justifying the decision to leave Barcelona."

Awaiting PSG in the final is a formidable Bayern Munich outfit, who humiliated Barcelona with an 8-2 win in the semi-final.

One of the Bavarian's standout performers has been Canadian left-back Alphonso Davies, who has wowed onlookers with his electric pace.

Having played the position for the likes of Chelsea, West Ham and Benfica, Minto has urged the 19-year-old to focus on his craft as he transitions from young player to seasoned star.

"It is outrageous for him to have that kind of ability at 19," Minto said. "Clearly he has the ability, he's talked about over here already as one of the best left-backs in the world.

"He has got everything. There are only two things he needs to do now. Now I don't know him as a person, but one is keep his head down, keep humble, keep working hard and doing what got you there.

"And that blends into the second thing, where when you're young as a player, you don't even really think. You just do. And as you get older and you start to realise the pressure that is around you and being put on you, then you've got to almost go into stage two of your career where, it's not that it isn't fun anymore, but professional football at the highest level is full of pressure. And once he becomes that seasoned pro, he has got to make sure that he can handle the pressure mentally as well as physically.

"Because at the moment he's not feeling any pressure, he's just going out and doing it and letting his ability speak for itself. He already is one of the best fullbacks in the world but to do it for 10, 15 years at the top level, that is not easy to do. He's certainly doing stage one and he's got the attributes."