Leicester were denied victory in their Europa League opener after Napoli's Victor Osimhen scored twice in the second half.

The Foxes were set to secure an excellent victory over the Italian giants after going ahead 2-0.

Ayoze Perez fired in a half-volley after just nine minutes of action.

Harvey Barnes then doubled Leicester's advantage with a thumping strike.

Patson Daka also scored for Leicester, only for the goal to be ruled offside. 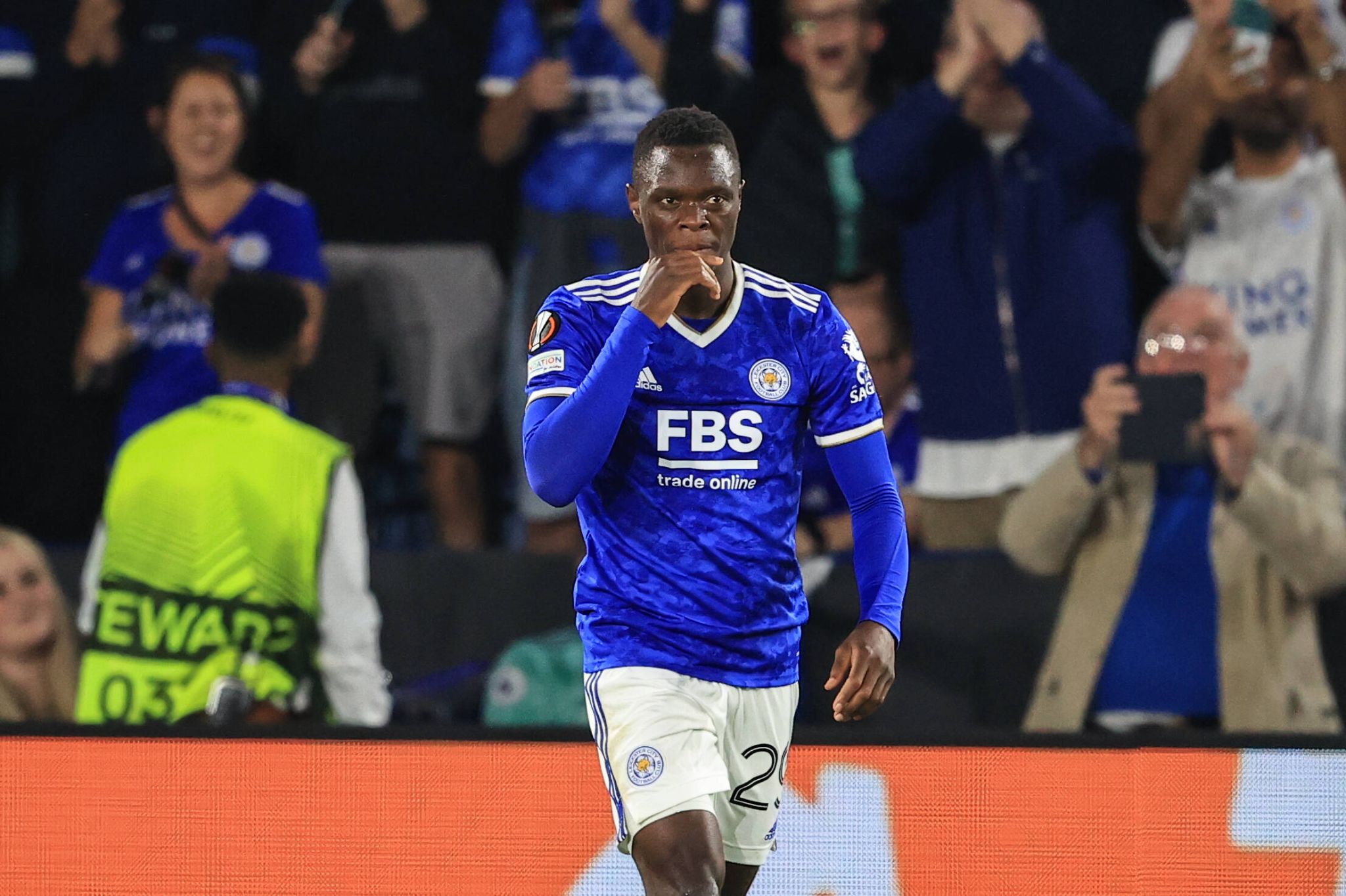 It proved to be an important decision as Napoli roared back into the game thanks to Osimhen.

The Nigerian striker finished off a slick one-touch passing move to reduce the deficit.

Brendan Rodgers' side will rue what could have been as they let slip an opportunity to take hold of Group C. 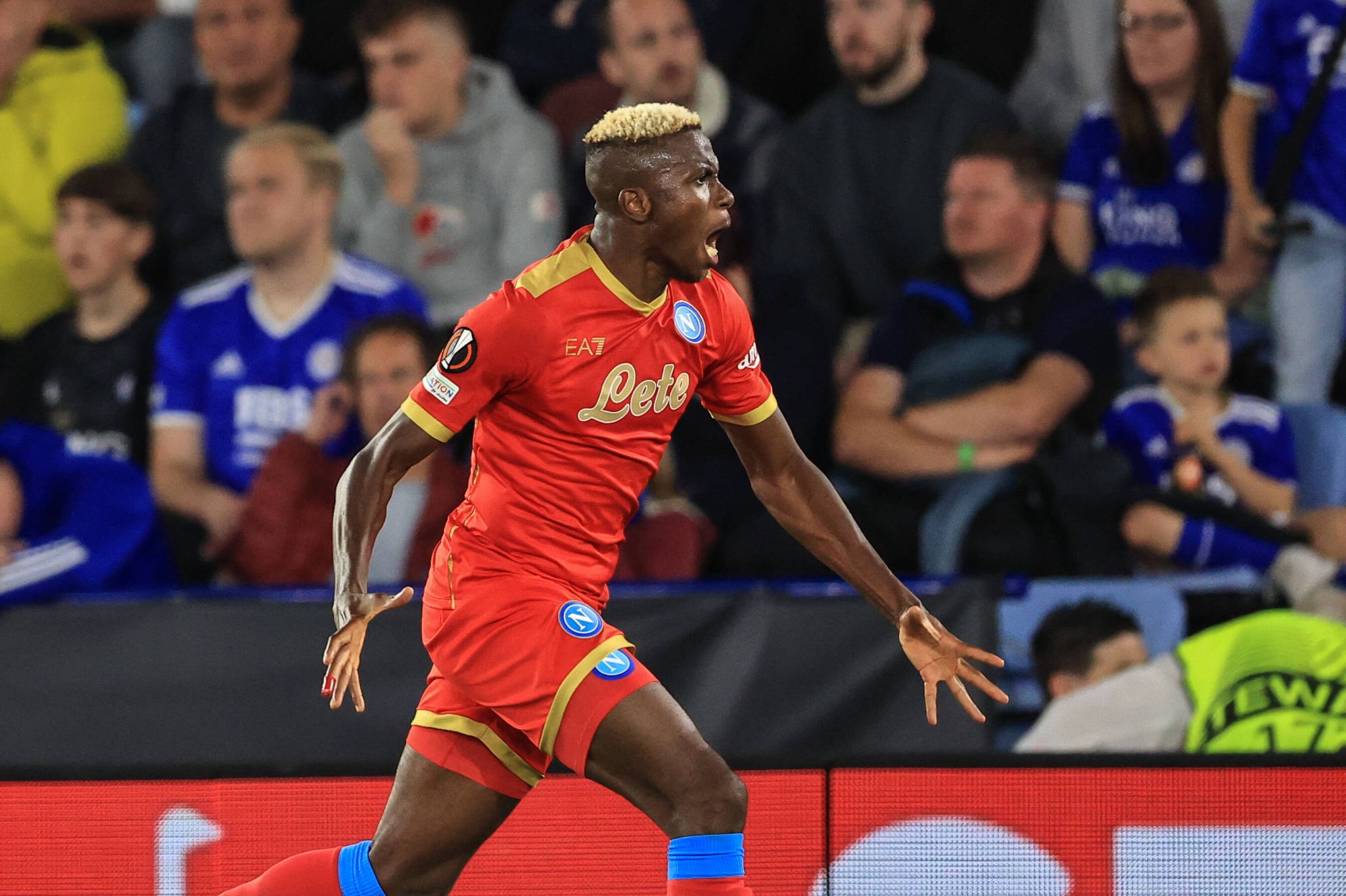 Next up for Leicester is an away trip to Brighton, while Napoli travel to Udinese on Monday night.

Speaking after the game, Rodgers said his side must learn from the disappointing result.

"Disappointed with the end result but some exciting and good moments - the two goals are outstanding and one disallowed that was tight," Rodgers said.

"Maybe we tired a bit, some players were getting minutes in their legs. There are things for us to improve on - keeping the ball better for longer periods, if we did that we wouldn't tire so quickly.

"The effort and mentality was good, it is a shame we couldn't close it out. I don't think they created too many chances, we had good possession. You have to do all the unglorified stuff, the last goal we just couldn't quite get there to stop the cross.

"The crime isn't giving away the two goals, the crime is if you don't learn from it - I'm sure that is something this young team will do. The support was amazing, the noise, how they tried to lift the team, they gave us everything."