Roberto Soldado is delighted to be back in LaLiga with Granada - his sixth Spanish club. We caught up with the Spain international to talk about his return, his time in England with Tottenham and being part of the Galacticos at Real Madrid.

Read the Q&A with Soldado below:

Q: So, Roberto, you're back in LaLiga. What does this mean to you?

A: Well, I'm delighted to be back in the best league, especially after two years in an inferior league to this one, and I'm really excited, with my batteries charged and I can't wait to start playing in the first match.

Q: This is a new stage for Granada. How are the team approaching their recent promotion to the top flight?

A: Well, above all, they're really excited. Excited about doing things right, competing with the best and we know it's going to be a tough year, but we're convinced that by working hard and as a team we can achieve something wonderful.

Q: What is Granada's target going to be for this season?

A: I think the target is the same one set by all teams: to go out week after week to compete and to win your next match. 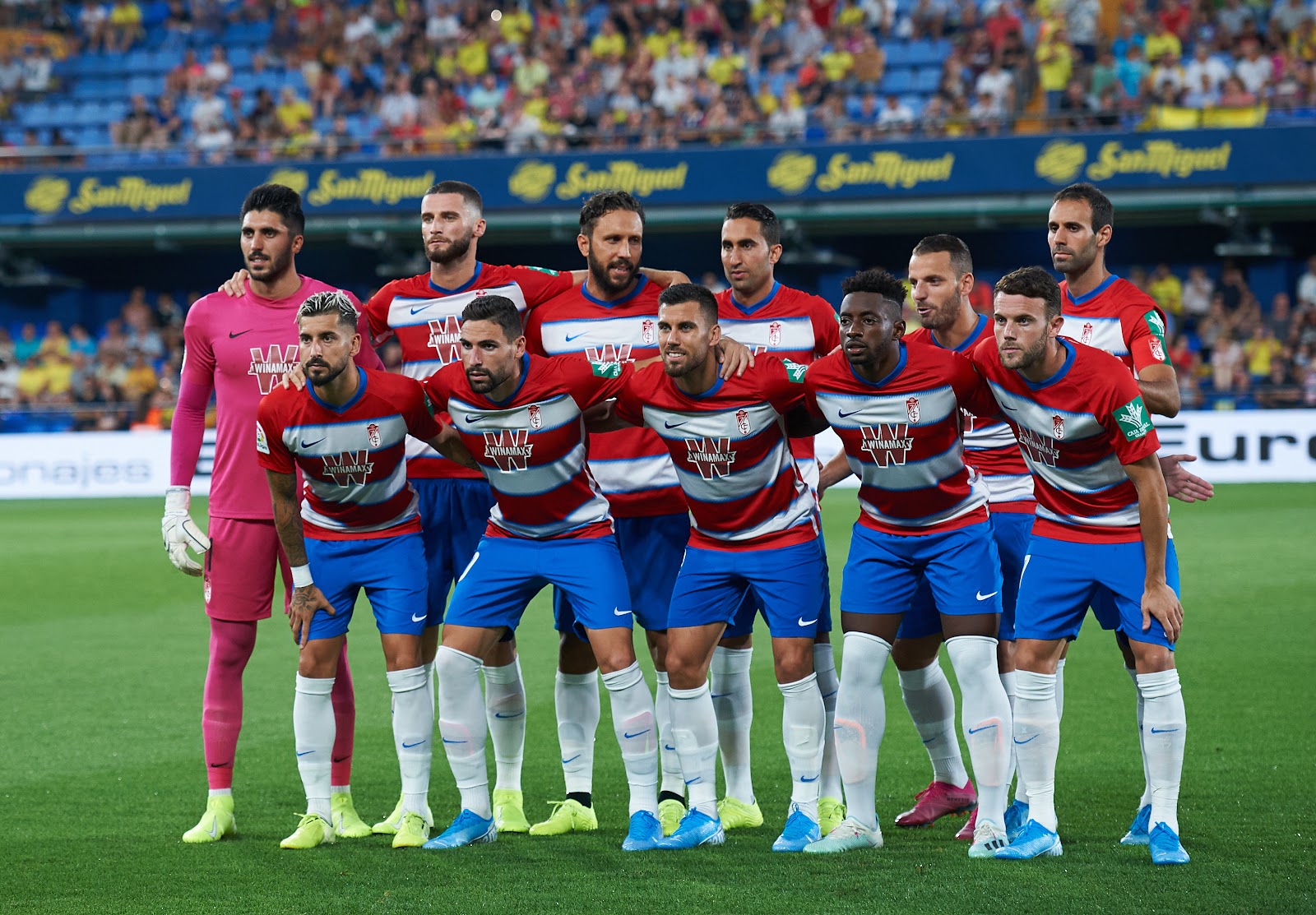 Q: Who do you see as rivals in the relegation battle?

A: I couldn't really say. I think we're in a very competitive league and all the teams are going to try and do everything possible to win their games and I think it's too early to tell which teams will be down there.

Q: What do you think about Diego Martinez and his system? What's your view on these first few days with your new coach, his system…?

Q: Do you think it's the right for this Granada side in the first division? It's a big challenge, isn't it?

A: Hey, I've only been here for a short time, but he's achieved something as massive as promotion, which was maybe something that wasn't in their minds at the start of last season, but he's managed it with a lot of hard work and with a very committed squad.

Q: What do you think of the team he's putting together for this return to the top flight?

A: Well, I think that the sensations are good, especially because we've had a very good preseason in which we've won all seven games we've played, and against pretty competitive teams and some from the first division. We've realised that we can compete against any team and that's important, to feel like we're competitive and believe that we can beat anyone.

Q: What role will the Granada fans play in this return to the top tier and what do you expect from this stadium, Los Carmenes?

A: Well, I think it's fundamental, especially for a humble side like us. Having Los Carmenes as a fortress and for any team that comes here to struggle to take home points. The fans need to be firmly behind the team and that's why we have to give them an incentive on the pitch so they support us, but we know that us and them being united is the best way to achieve what we all dream of, and hopefully they'll be behind us all year. 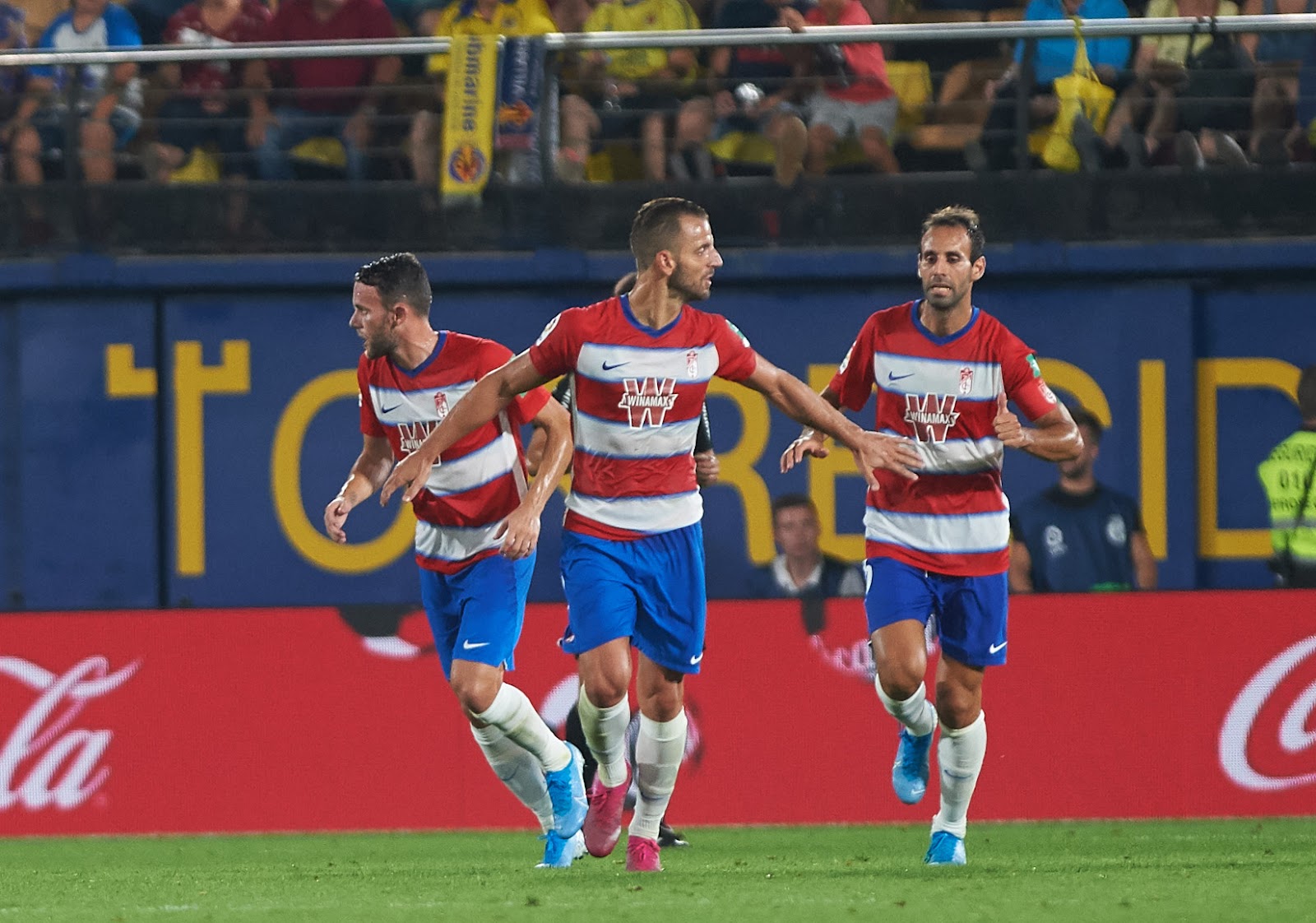 Q: What does playing for Granada mean to you, knowing that you have roots here through your father?

A: Yes, it's a coincidence. To be honest, I only came to visit my father's hometown once as a youngster, but it's beautiful. I think my father's excited that I'm here. And, well, I hope that my father can really enjoy watching me in this jersey.

Q: Personally, after two years in Turkey, how do you feel physically on your return to the First Division?

A: Well, I won't lie. The first two weeks I was here I did find it a little hard to keep up with the pace of training. The pace of training is higher here than in Turkey, where I spent two years. But I think I've adapted well, I think I'm going to perform at a high level and I'm going to give everything I've got for my team so that the team wins, which is what we all want at the end of the day.

Q: What individual target are you setting yourself? A certain number of goals?

A: Well, to be available for every match and to give my all for the team and, above all, the group objective, which is to win every game, and to be able to contribute to the team doing that.

Q: Experience is a boon. You've spent many years in LaLiga. How has Roberto Soldado's football evolved over the years?

A: With the passing of the years… My spell in England changed the way I played. Before maybe I was a player who waited a lot in the box, who didn't get involved so much and now maybe, after going to England, you change that a little. I got more involved. But I know they've signed me to score goals and I'm going to do everything I can to score as many as possible.

A: Yes, I think you can see how inconspicuous I am. But of course, I have that character and competitiveness out on the pitch and that adds a lot to my game and I can't lose that.

Q: Do you have any rituals or superstitions?

A: Yes, I always start to get changed with my right side, I step onto the pitch with my right foot, I jump twice before going on. They're habits or obsessions that make you feel more confident when you do them. Even if they don't make any difference.

Q: A memory from LaLiga?

A: Well, I think the most recent one was at Villareal when we reached the semi-finals of the Europa League and Liverpool knocked us out. We won the first leg 1-0 at home. Maybe that's the nicest memory I have. 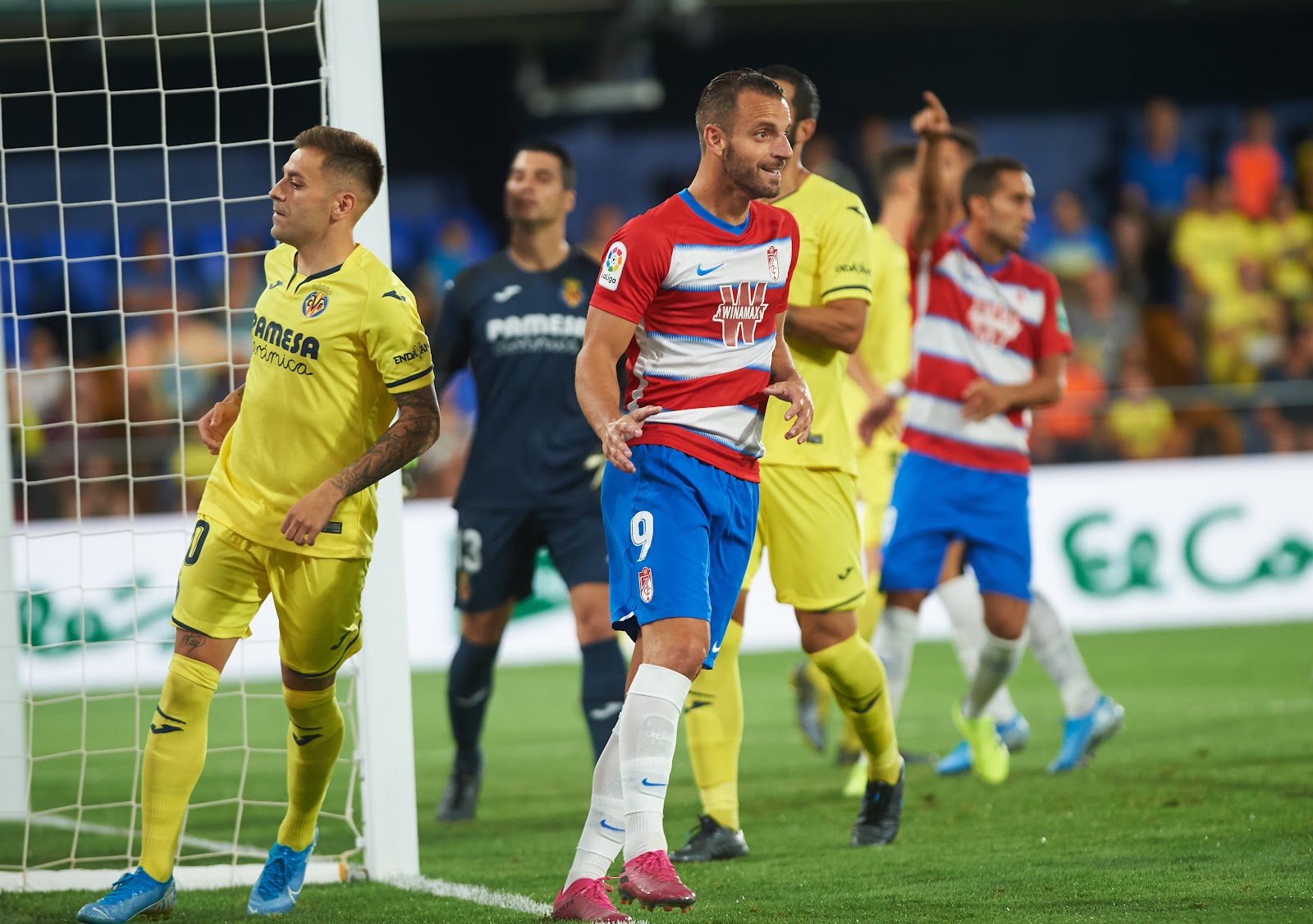 Q: You debuted on 23 October, 2005 in a match against Valencia. You came on in the 74th minute and replaced Zinedine Zidane. What do you remember about that night?

A: A lot has happened since then, but it's true that it was a game I think we lost 2-1. The team was losing and it was my debut. Coincidentally it was against Valencia, which is where I'm from. But yes, I remember some impressive moments, because if you're a Real Madrid academy player, playing at the Bernabeu is the ultimate. More so in a game against Valencia. It was a dream come true.

Q: You've played 245 games in the top flight, and that's going to increase this year, spread across Real Madrid, Osasuna, Getafe, Valencia and Villarreal. Did you expect to reach such a high figure when you started out?

A: I don't think you think about it. When you're so young, you don't think about how far you can go. What I can tell you is that I've enjoyed every game I've played to the max and I hope I have many more games to go so I can keep enjoying them.

A: Yes, no doubt. I think that every striker wants to score goals and my objective is to do that every time I step onto the pitch. Apart from that, I'm with a team that can win games and hopefully I can increase that goalscoring record.

Q: As a striker, which LaLiga defender has made life most difficult for you?

A: I would say Puyol is the one who's made me suffer the most. I think it was like war with Puyol. He was the most aggressive defender there was, the most heavy-handed. Then he was the one who complained the most. But, yes, there was a nice rivalry there and maybe he's the one who's given me the toughest battles.