Manchester United have navigated the first half of the season playing at a level drastically below what is expected of one of the biggest clubs in England. This is coming after they made one of the biggest and most talked about signings of the summer.

Cristiano Ronaldo's move to England came as a shock to most seeing as reports showed he was supposed to end up at rivals Manchester City. United's transfer business also included bringing in defender Raphael Varane and attacker Jadon Sancho.

These excellent transfer moves haven't exactly made their impact in the Premier League as the team currently sits in 4th place on the Premier League table. Having moved on from Ole Gunnar Solskjaer, the team brought in former Red Bull director of football Ralf Rangnick as interim manager.

Although they have lost only one game since his appointment, the club's hierarchy needs to inspire positive changes including making a dive into the current transfer window if they wish to clinch a top 4 finish at the end of the season.

Here are five players Manchester United should sign in the January transfer window :

One of the most promising English youngsters is West Ham midfielder Declan Rice.

The football world started to take notice of Rice from his brilliant performances at the Euros tournament last year and the 23-year-old has followed that up with equally fine performances this season in the league.

Manchester United's current formation from their last league match versus Brentford is a 4-3-3.

This setup is perfect for a player like Rice seeing as he would slot in as a lone holding midfielder.

Manchester United will have to act fast and fend off clubs like Chelsea if they wish to secure Rice's services this January. 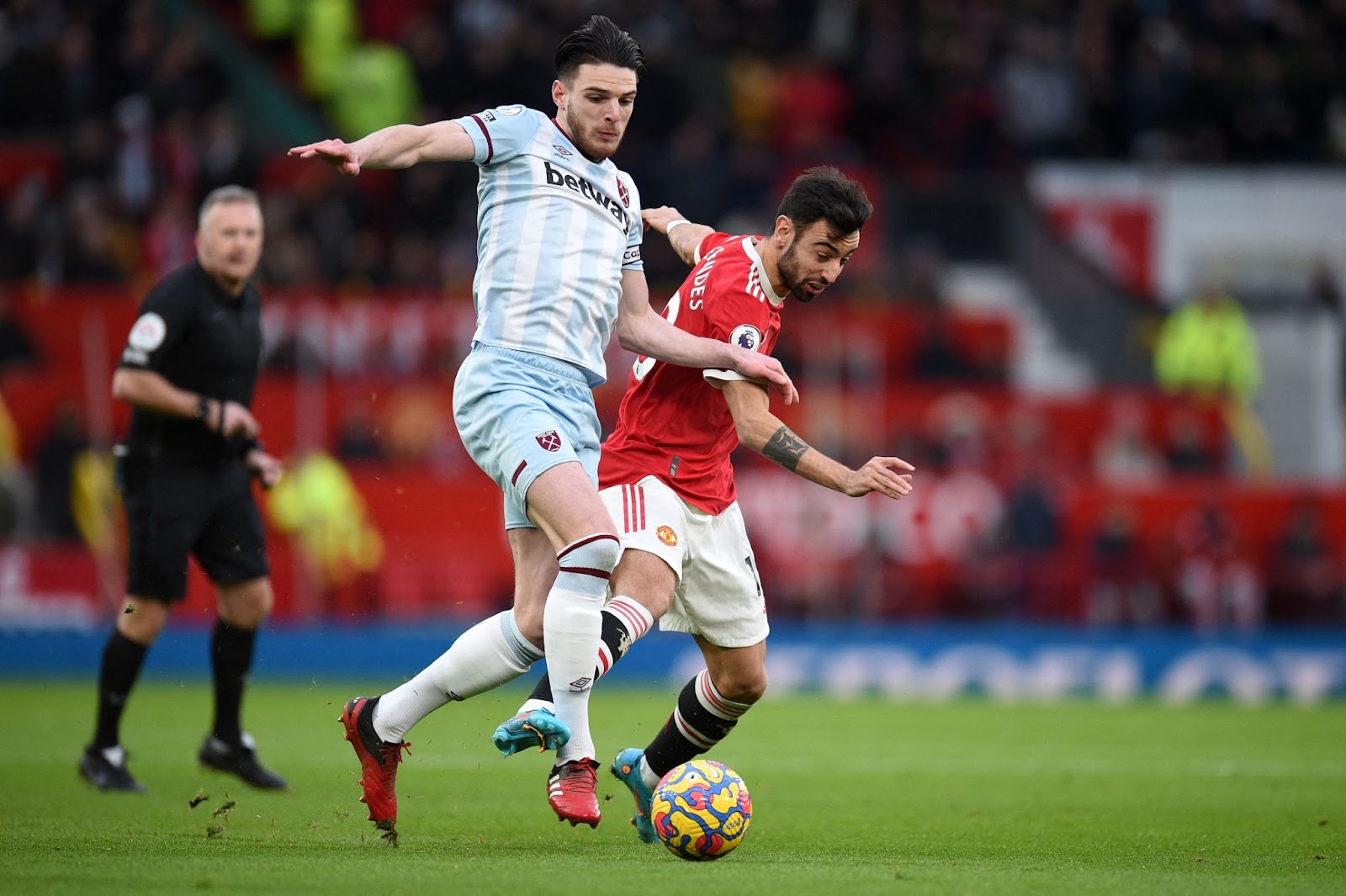 Ralf Rangnick will be looking to bring in players he has extensive knowledge about and at the top of that list is RB Leipzig midfielder Amadou Haidara. Haidara's move from Salzburg to Leipzig was pushed for by Rangnick.

The Malian's addition to Manchester United would improve their midfield by leaps and bounds because of his skill set.

The energy Haidara possesses will help United on their journey to press and dominate the midfield better. With the manager's blessing and Haidara's willingness to join the Red Devils on record, a deal could be sorted before the window closes.

As things stand, Rangnick requires a midfielder who can control the midfield and provide support in the attacking third - and Frenkie de Jong fits the bill perfectly in that regard. The Dutch maestro is reportedly unhappy at the Camp Nou so Old Trafford could be a valid destination for him.

Rangnick's team would be getting a midfielder with a proven track record across a host of competitions at club level to help them make a top 4 push. 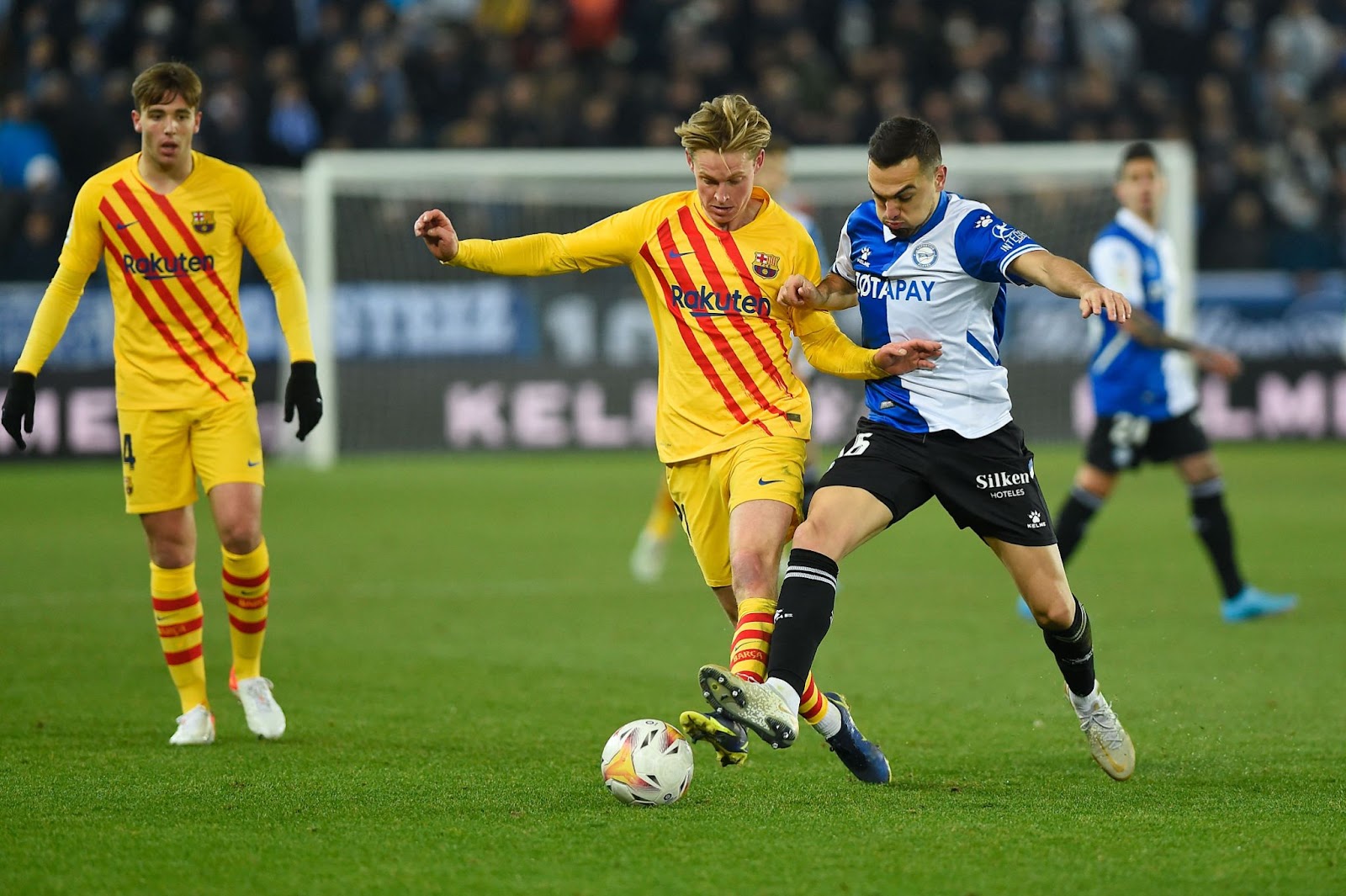 The French national team has a load of talent and young midfielder Boubacar Kamara has a place on that list.

The 21-year-old can play as a defensive midfielder and a centre-back if United snap him up.

Signing him now for Manchester United would be a good investment because of the athleticism he can provide the team right now and for the long term.

If United make a move for the youngster, reports show they could face competition from a few Premier League clubs.

With Harry Maguire's recent subpar performances, United would most likely be in the market for a centre-back. Sven Botman was one of the most prominent defensive players in Lille's title winning 20/21 season.

The Dutch player amassed the second most minutes last season in the Ligue 1 among Lille players meaning his young age doesn't tell the full story about his experience.

He has an outstanding aerial presence and positional awareness that should allow him thrive in the Premier League alongside Victor Lindelof or Raphael Varane.

United can broker a deal to bring him to Old Trafford this winter but may face fierce competition from some of Europe's elite. 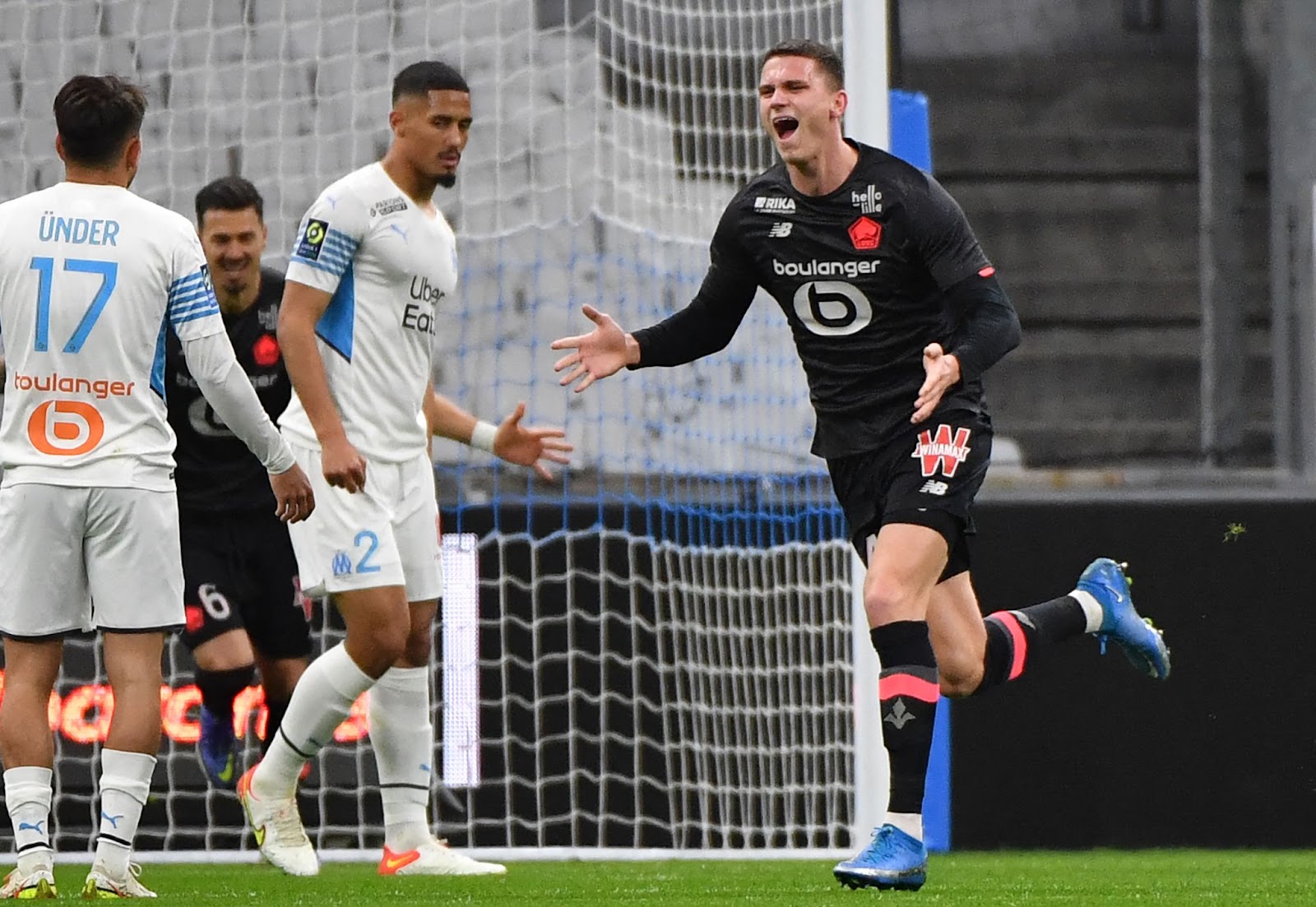