Terry on touchline as Chelsea U23 lost to Man City

Real Madrid and Barcelona captains Sergio Ramos and Lionel Messi have taken part in over 40 ElClasico encounters each. Yet several members of their squads have never before participated in the biggest fixture in world football, while new Barça coach Quique Setién has never coached in this rivalry either.

Real's Belgian superstar Eden Hazard picked up another ankle injury last weekend and will be forced to once again postpone his ElClasico debut, but here are just a few of the debuts we'll see in Sunday's clash at the Santiago Bernabeu.

This will be Martin Braithwaite's first ElClasico, on top of being one of his very first in Barcelona colours. The Danish striker only arrived at Barcelona on February 20th, joining from Leganés as an emergency signing following Ousmane Dembélé's long-term injury setback. The Dane arrives in Catalonia with experience of scoring against Real Madrid; he actually scored his first-ever goal in Spanish football against Los Blancos, netting in January last year not long after joining Leganes.

Another new face in this weekend's ElClasico is Barça coach Quique Setien. Appointed in January to replace Ernesto Valverde, Setien has an excellent coaching record against Real Madrid, and especially at the Santiago Bernabeu. He won twice there with Real Betis and picked up a couple of draws while at the helm of Las Palmas. Of his four trips to the Bernabeu as a coach, Setien's record reads two wins, two draws and just one defeat. 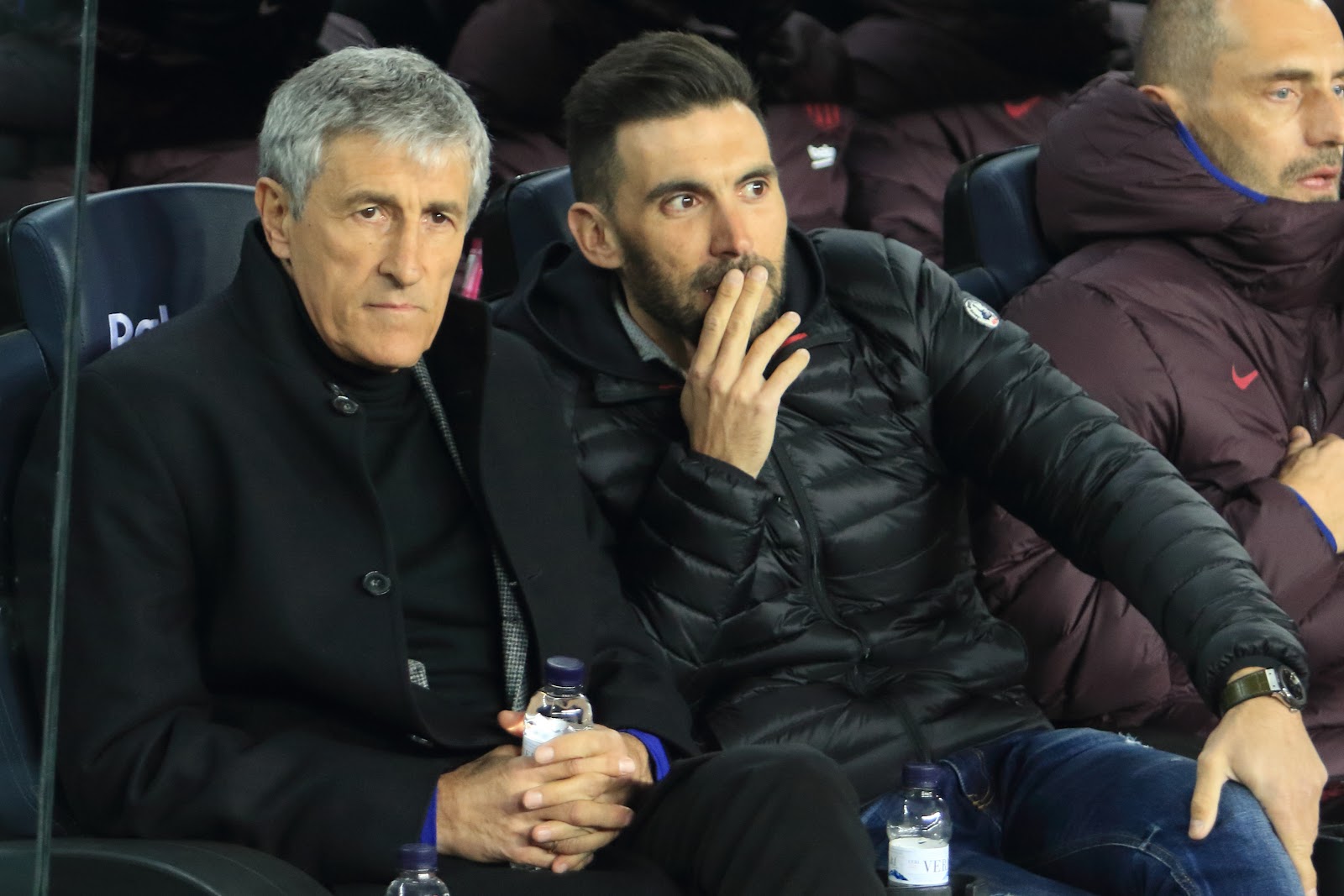 Júnior Firpo arrived at Barcelona from Real Betis last summer but wasn't included in the squad for the first ElClasico of the season. As the backup left-back to Jordi Alba, one of the best performers in the rivalry's recent history, it was logical that the Catalan player started that match ahead of Júnior Firpo. But now Jordi Alba is out injured and may not be fit in time, leaving Firpo as his logical replacement down the left flank. Firpo also has an impressive record against Real Madrid, providing two assists against them Real Betis last season.

A unused substitute in the first ElClasico encounter of the season, Luke Jovic is still waiting for his debut against Barcelona. The 22-year-old is usually backup to regular number Karim Benzema but could be deployed by coach Zinedine Zidane off the bench in Real Madrid need a goal in the second half. The young Serbian's confidence will be high, having recently broken his goalscoring dry patch with a hammering strike in the LaLiga leaders' 4-1 win over Osasuna two weeks ago.