Man Utd crock Pogba: Liverpool way ahead of everyone else

Ajax defender Blind slammed: This is why Mourinho didn't play him at Man Utd

Di Marzio: I had Ronaldo at Juventus for medical before Man Utd move

Hugely talented attacking midfielder Reinier has completed his transfer from Brazilian club Flamengo to Madrid having turned 18 years old, and will move to Spain after representing his country at this month's South American 2020 Olympic Games qualifying tournament.

The Brasilia-born teenager, whose technique and vision recalls former Madrid Galactico and 2012 LaLiga winner Kaka, signed for Madrid despite interest from many of Europe's other top clubs. 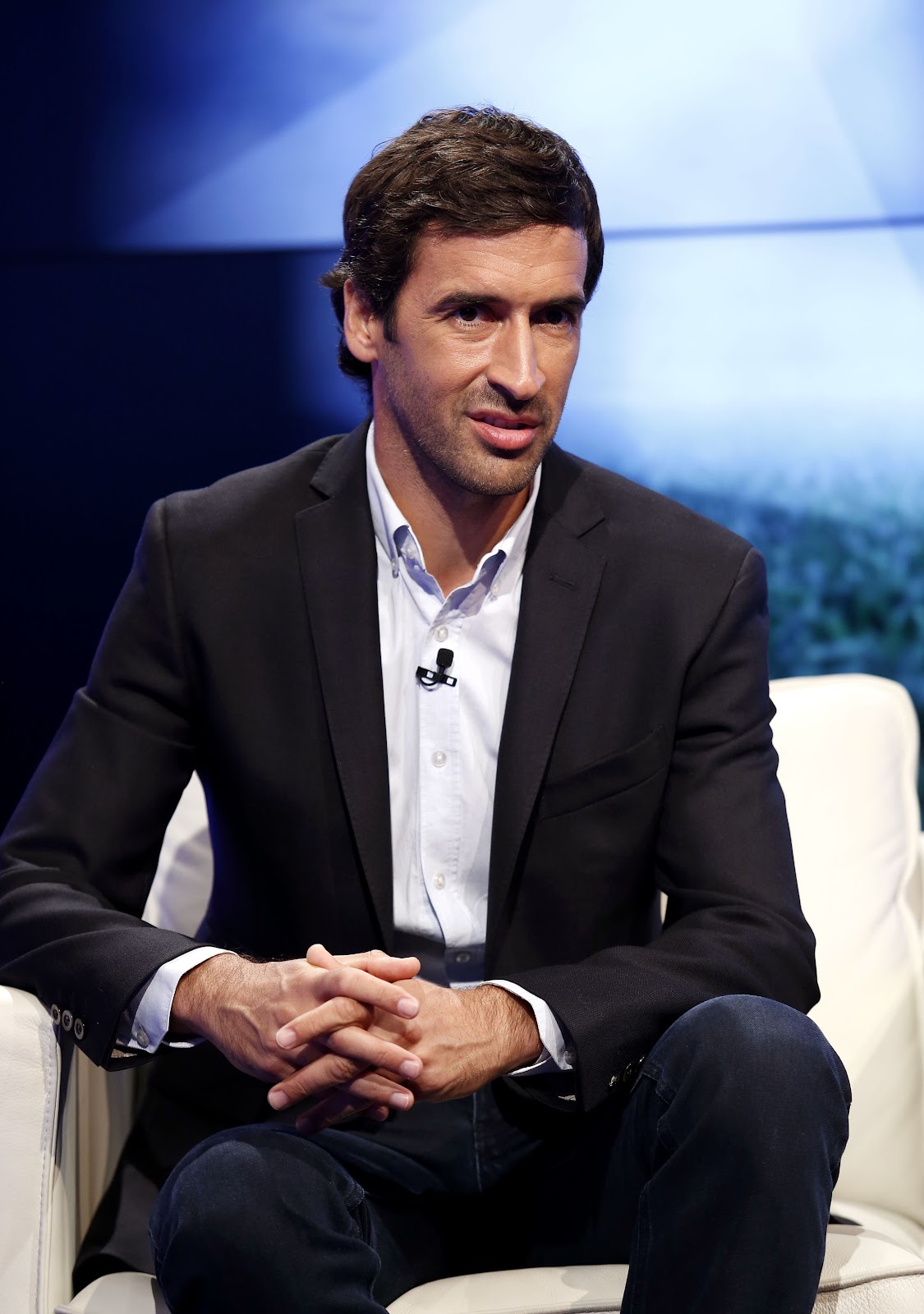 Following that successful model, Reinier will get a chance to find his feet in Spain playing at first for the club's youth team: Real Madrid Castilla, in the Segunda B third tier, whose coach is the legendary number '7' Raúl González, while also training and gaining experience day to day with Zinedine Zidane's senior side. Vinicius will be close by to help out, having been a colleague in Flamengo's academy before joining Madrid in summer 2018.

Reinier is a different type of player than Vinicius or Rodrygo - a modern and versatile playmaker, comfortable in a number of different positions. As a central number 10, his impressively mature vision and creativity can unlock tight defences. The right-footer can also start towards the left of midfield, from where he can cut inside to link with the centre-forward or shoot himself.

Goals are a big part of his game - he scored six times in his first 14 appearances for Rio de Janeiro-based Flamengo's senior team during Brazil's Serie A 2019 season. On his first start in August he made a huge splash with a goal and assist against Avai. Coach Jorge Jesus carefully managed his introduction, but also quickly recognised the potential of the youngster, who hit further key goals against Fortaleza and Bahia as Flamengo eased to their first national title win in a decade.

The statistics show Reinier's composure in front of goal - he converted one of every 2.66 shots at the target, the second highest rate of any player in Brazil last season. Portuguese coach Jesus also allowed the youngster to gain further valuable experience as Flamengo won last year's Copa Libertadores, and made the final of the Club World Cup against Liverpool. 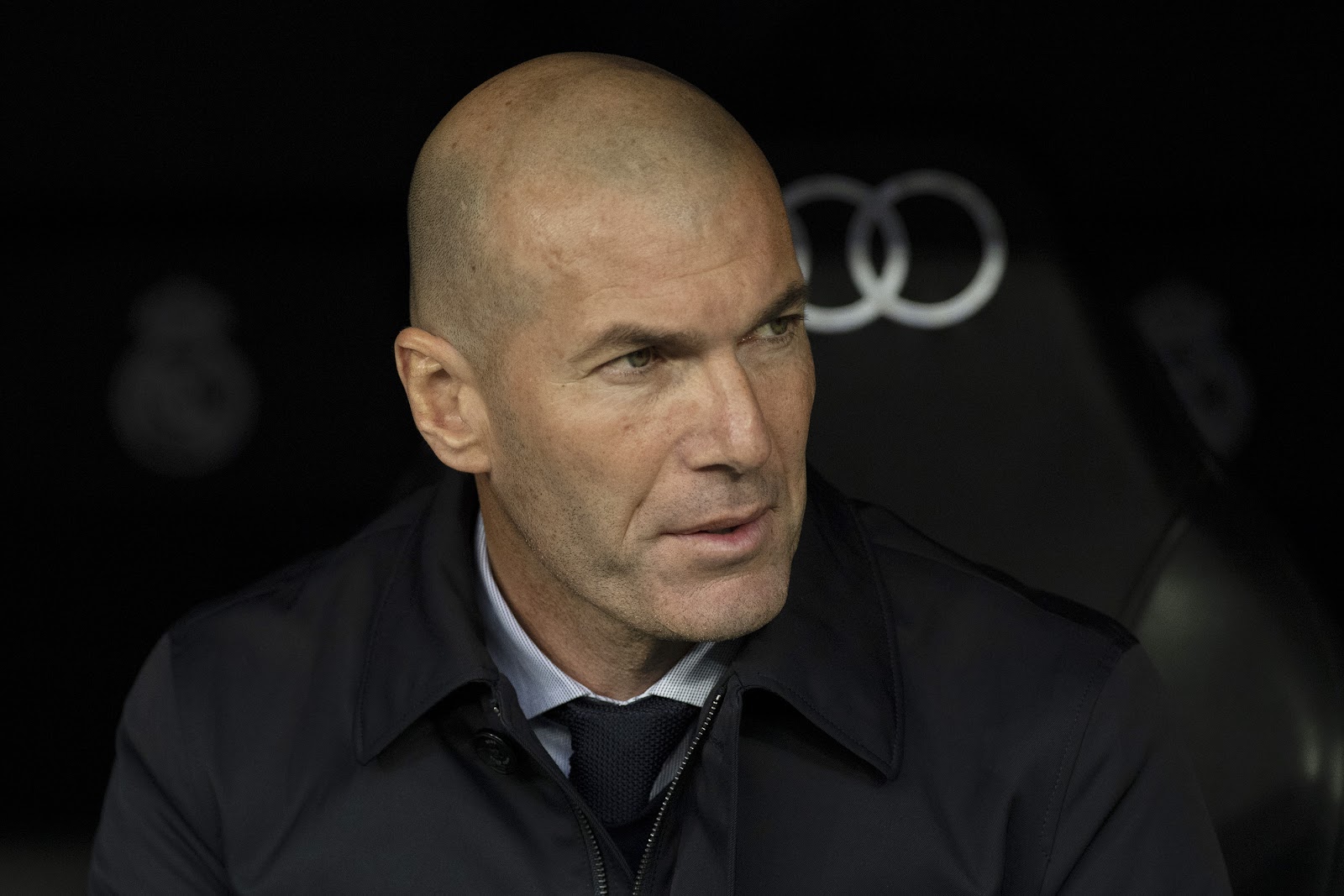 The Brazilian national set-up has closely followed the emergence of a player whose father Mauro Brasilia won the FIFA-endorsed indoor football World Cup with the Brazil national team in Spain in 1985. Reinier first featured with his country's Under-15 side, then scored three goals in four goals at March 2019's Under-17 South American championships in Peru.

Given his emergence as a top talent, Reinier has now been unsurprisingly called-up by Brazil for this month's Pre-Olympic Tournament, which decides which South American countries play at the 2020 Tokyo Olympics. Despite being the youngest member of an U-23 squad, he has scored in both the team's warm-up games and looks certain to feature during the tournament in Colombia. Then it will be time for his next adventure in LaLiga with Real Madrid, once he has signed a contract for six seasons and a half, until 2026.