Real Madrid have been crowned LaLiga Santander champions for the 35th time in their history, after thrashing RCD Espanyol 4-0. With this victory, Carlo Ancelotti has made history by becoming the first coach to win all five of the major European leagues.

He won his first league title as a coach almost two decades ago, topping Serie A in 2003/04 with AC Milan. He went on to win the Premier League in 2009/10 with Chelsea, Ligue 1 in 2012/13 with Paris Saint-Germain and the Bundesliga in 2016/17 with Bayern Munich. To be the best in each of Europe's top five leagues is something no one had ever achieved before.

In his first spell at Real Madrid, between 2013 and 2015, LaLiga Santander eluded him. It was Atlético de Madrid and FC Barcelona who lifted the title during those two seasons. However, Ancelotti's Real Madrid have been the best team in Spain this year and the Italian now has 22 titles in his coaching career. 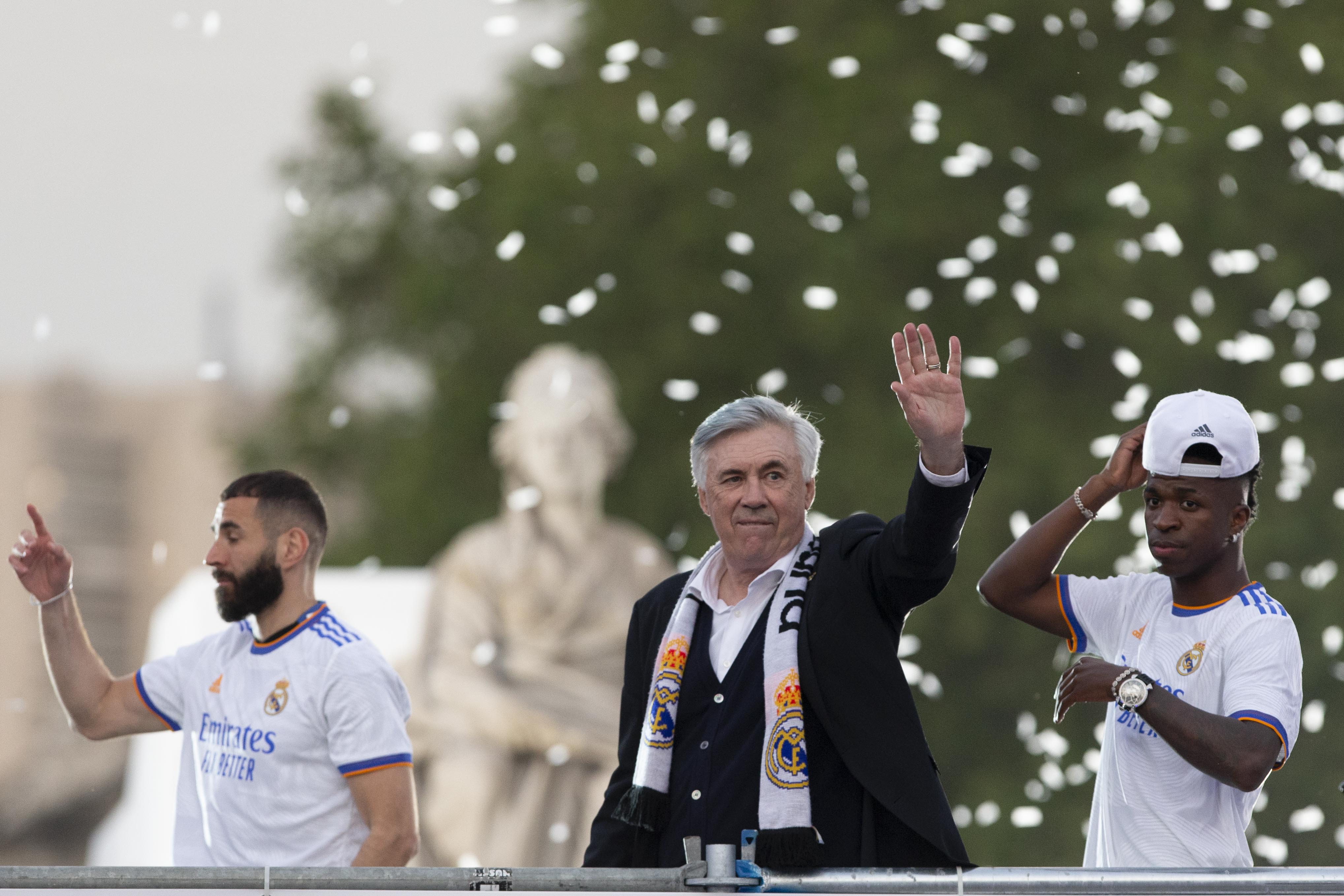 Born in Reggiolo, a town equidistant between Parma and Bologna, Ancelotti spent his childhood on a farm and helped his family out with the work on the fields. They produced parmesan cheese and Ancelotti helped to milk the cows, a responsibility he has since said taught him the value of being patient.

He wanted to be a footballer and achieved this goal. Given that he hung up his boots back in 1992, not all football fans remember watching him play. But those who did see him play will remember Ancelotti as one of the best midfielders of his generation. The Italian formed part of Arrigo Sacchi's legendary AC Milan side, winning back-to-back European Cups with the Rossoneri in 1989 and 1990.

Ancelotti's coaching career was launched when he worked as Sacchi's assistant with the Italian national team. He was then hired as head coach at Parma, Juventus, AC Milan, Chelsea, Paris Saint-Germain, Real Madrid, Bayern Munich, Napoli, Everton and Real Madrid for a second time.

In his previous spell in the Bernabéu dugout, Ancelotti won Real Madrid's 10th European Cup, La Décima, which came 12 years after their last title. It was the fifth in his overall career and the third as a coach. Ancelotti, therefore, is part of an exclusive club, as there are only three coaches who have won the European Cup three times. One is Liverpool's Bob Paisley and the other is Zinedine Zidane, who was Ancelotti's assistant before securing three consecutive Champions League titles with Real Madrid.

Ancelotti's career isn't done yet. After the match against RCD Espanyol, he stated: "Winning the five major European leagues is something I'm very proud of. It means I've done very well, but now I want to keep winning titles with Real Madrid." 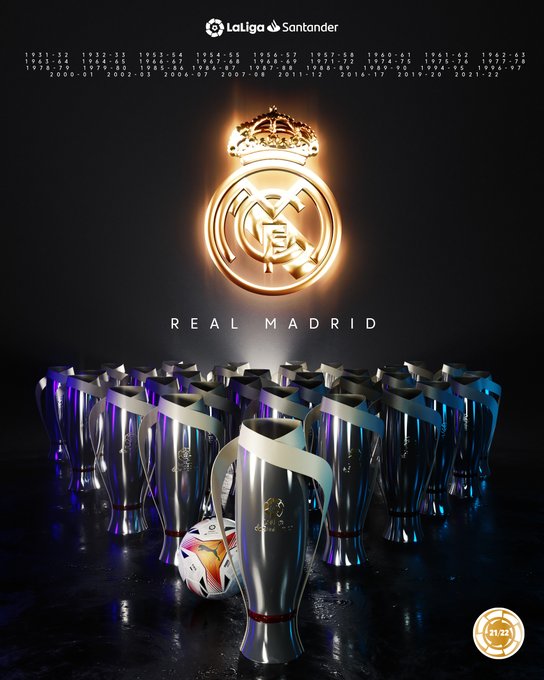