COMMENT: You could almost hear it through the laptop screen this morning. The collective sigh from Manchester United fans after reading yet another story about Mino Raiola and Paul Pogba.

On the eve of United's clash with RB Leipzig, a match they must at least draw to reach the Champions League knockout rounds, Raiola declared that Pogba's time at Old Trafford is 'over'. The comments arrived, perhaps not coincidentally, just 48 hours after Pogba scored a stunning goal in United's 3-1 win over West Ham United. After which the Frenchman declared he was a "team player" and only wanted the best for United.

As United legend Gary Neville pointed out on Monday, it is possible that Pogba has been blindsided by his agent. "Raiola - It's happened many times before. However surely Paul knew he was making this announcement?," Neville wrote on Twitter.

"If he wasn't aware then we should see a quote from him very soon correcting his agent. Finally to do this ahead of Leipzig and the Man Derby is terrible timing for the Team."

And that's just it. How many times has Pogba stood by and allowed Raiola to run his mouth? And how many times can United allow themselves to be thrust into controversy by external sources?

If Pogba doesn't say anything this time, it really should be over. United should not wait until his contract expires in 2022, or even until next summer. Make the move in January, cut-price fee. Juventus, Real Madrid, PSG, Luton Town. Goodbye. Au revoir.

Because silence from Pogba on this issue means only one thing: an admission of guilt. He is allowing Raiola to speak for him. And if that is the case then those comments after West Ham prove that Pogba is not a 'team player' but a fraud, a player towing the party line to deflect focus from his real ambition.

And this wouldn't be hard to believe. After all, Pogba hardly paints a pretty picture of life in Manchester when on international duty with France. It was only last month the 27-year-old said it was a 'breath of fresh air' to be with Les Bleus amidst the most 'difficult period' of his career. The comments came shortly after he admitted that he dreamed of playing for Real Madrid. 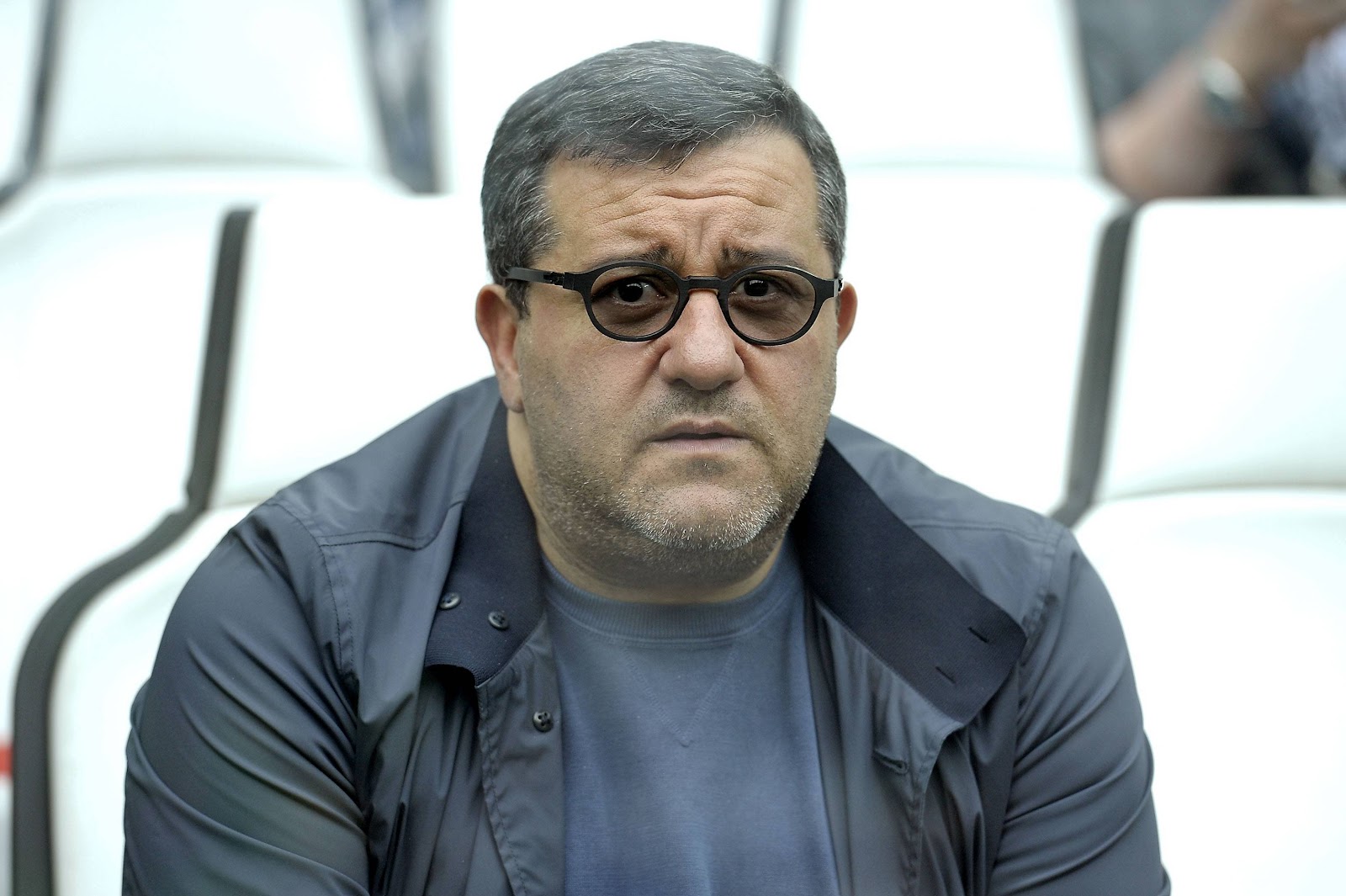 It hasn't all been Pogba's fault at United. Injuries have played their part. But he has not helped himself by remaining distant during his periods away from the pitch. There were no videos of Pogba training at Carrington during his recovery. He was training hard, most certainly, but also alone, away from the club and his teammates. Conversely, Liverpool posted a video of Virgil van Dijk on Sunday, all smiles and hard at work training in the club's new Kirkby facility. Reds fans were reminded that their star player was committed to the cause. But Pogba has always appeared as a separate entity to United, as if he felt he was more important than the club.

It seemed Pogba's days at United were numbered even without this recent debacle. Ole Gunnar Solskjaer had chosen to start him in only five games before the win over West Ham, a game which served as a perfect microcosm of Pogba's stint with the Red Devils: grossly underwhelming with a dash of sporadic brilliance.

This is why many United supporters believe it is time to move on from the World Cup winner, regardless of the Raiola comments. Speaking with Tribalfootball recently, former United striker Alan Brazil said Sir Alex Ferguson and Sir Matt Busby would never have put up with a player like Pogba in the ranks. Indeed, it was the former who shipped Pogba out in 2012.

"I think Ole would be better off without him at the club," Brazil said. "People still tell me you can't, he's the best player at the club.

"I think he has disrespected the football club of Manchester United, I really do. Sir Matt Busby would never have put up with them, Fergie certainly didn't."

For Solskjaer, this could be his moment to make a Ferguson statement. An opportunity to display an authoritative side that balances his nice-guy image, which some have construed as weak. Indeed, the Scotsman shipped out club legends like Keane, Stam, Beckham. How does Pogba rank amongst those names?

Raiola's comments might annoy everyone involved. But at least now the cards are on the table. The longer Pogba stays silent, the more we know he agrees with his agent. And if that is the case, United must show they believe in the ethos that Ferguson worked so hard to establish: that no player is bigger than Manchester United.