COMMENT: That new football director bounce? Well, not quite. Though you can understand Rafa Benitez feeling pretty satisfied with himself after Everton's much-needed win against Arsenal on Monday night.

Twenty-four hours after Marcel Brands' dismissal, Everton marked the departure of their former football director with victory against an in-form Arsenal. A first league win in nine games. A triumph earned by an injury-time winner from Demarai Gray - a player specifically requested and signed on Benitez's recommendation. As we said, it had been a satisfying 24 hours for Everton's manager and now defacto football director.

And the advice for Blues fans could be: strap yourselves in. If Benitez's comments barely a week ago are any indicator, Brands soon won't be the only high-profile departure.

Indeed, the Blues support can't say they weren't warned. The manager is ready to wheel-and-deal. Yes, he wants to build a team. A winning team. But it's going to take sacrifices. And there's sure to be some upset if Benitez carries through with what he said just days ago.

"Some clubs have been selling players at the right time and with the money they received they improved the squad," he declared. "That is something we have to learn.

"The owner is ready to spend money but we can't spend all the time without bringing money back in.

"So I think we have to be clever in the future but at the moment, at this time, we have to make sure we can bring the best out of our players."

No reading between the lines here. It hits any Evertonian like a sledgehammer. Benitez is prepared to sell - and sell big - to buy. Dominic Calvert-Lewin? Jordan Pickford? Richarlison? If Benitez believes he can't get anything more from them, offers will be considered - and accepted. Again, it's going to create plenty of upset amongst the support. And there's going to be plenty of accusations thrown at Farhad Moshiri. But if the owner and the board are fully behind their manager, it'll happen. And it could happen as early as next month. 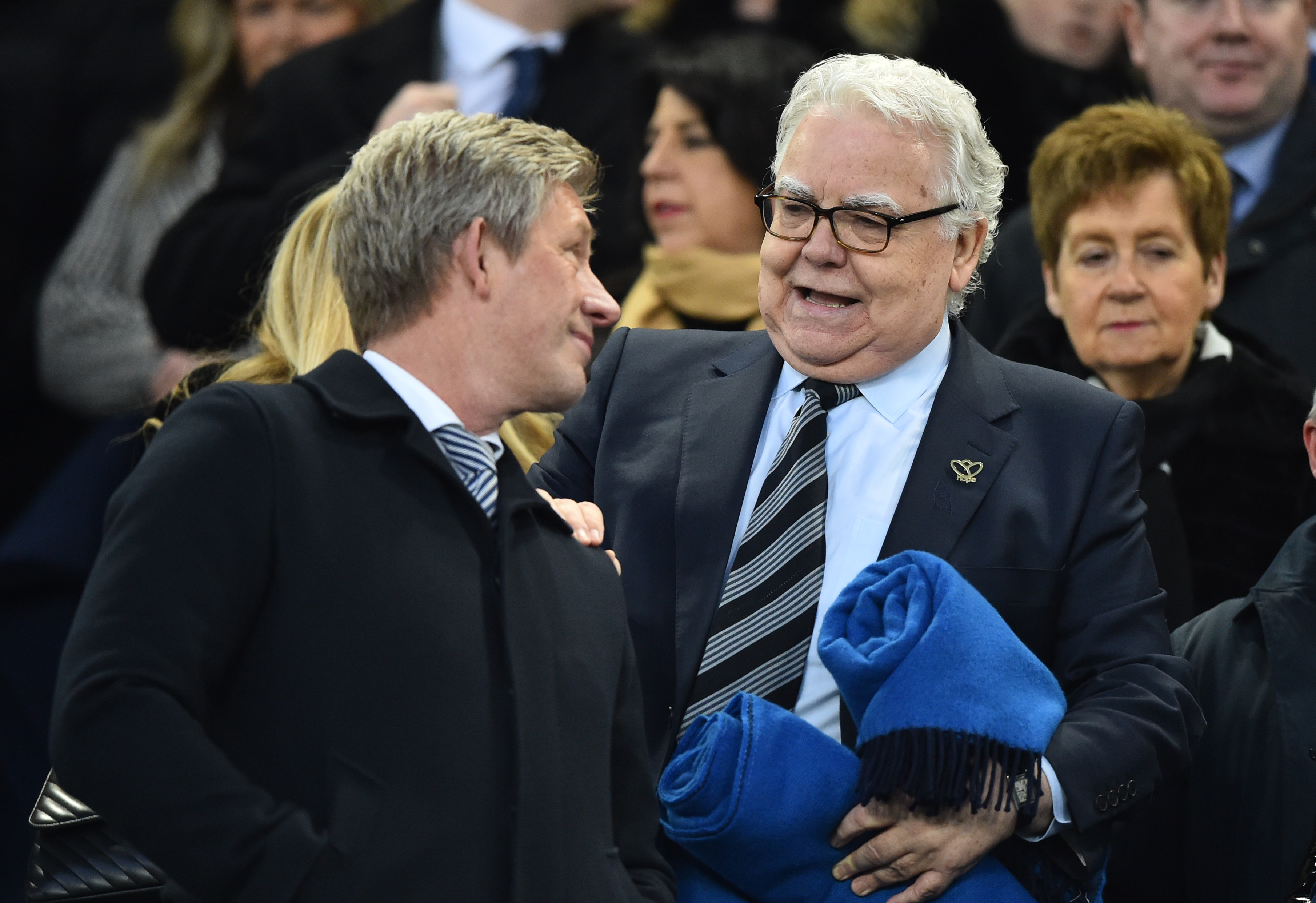 We know Tottenham see Pickford as a potential successor for skipper Hugo Lloris. At Arsenal, it's much the same for Calvert-Lewin and Pierre-Emerick Aubameyang. And while that talk of Carlo Ancelotti and Real Madrid for Richarlison was the stuff of fantasy calcio, the Brazil international is highly regarded - and coveted - across Europe. Selling to a direct rival? Selling players, who on paper at least, still have their best years ahead of them? It's not been the blueprint at Everton. Certainly not during the Brands years. But after such a period of underachievement, could Benitez's approach be the club's best way forward?

What we can be sure of is he'll let us know his thinking. Ever since that first media conference, Benitez has been upfront about his plans and the relationships with those around him. Indeed, Evertonians have learned more about transfer policy and strategy from Benitez over these first six months than they did from Brands over the past three years. And that's no hyperbole. The Dutchman failing to offer any type of interview with an English language outlet since December 2018. As much as he may've found such responsibilities outside his remit, this was a failure on Brands' part. And this column can't help but feel the clumsy - and now infamous - way he responded to one fan after the derby defeat with, "Is it only the players?", was in part influenced by his lack of past interaction with the support. Fans had no context, no depth, no relationship where they could reason why their football director had reacted with these five words. Brands, by choice, had offered them nothing to shape their opinion of him and his commitment to the club. As sad - even infuriating - it was for those close to Brands to see his public persona dragged in the aftermath, it's difficult to blame the reaction of fans with so little to build from.

So he's gone. Like so many football directors, he won't be around when the changes he put in place start bear fruit. Overhauling the international scouting setup. Shaking up the academy. Making sure Leighton Baines would kickstart his coaching career at Finch Farm. The Brands legacy will be felt - for the positive - at Everton in the years to come.

And while Benitez can be happy with Gray further justifying his choice of signing, there is some irony seeing Moise Kean grab Juventus' winner at Malmo last night. Still an Everton player, Kean's goal sent crisis club Juve into the Champions League round of 16 as group leaders.

Ambitious. Adept. The deal to bring Kean to Everton was perhaps the pinnacle of Brands' work in the transfer market. He convinced the young striker to buy into the club's ambitions. And his Mum to trust management to look after her son. In Kean, Everton had signed one of most exciting young talents on the continent. But in the end, it didn't work. Club and player just didn't fit.

Which can also be said of Brands and Benitez. Gray and Andros Townsend were Benitez's signings. Indeed, the manager was Moshiri's signing. Brands had found himself increasingly sidelined - and also from outside, increasingly blamed. Not everyone inside the board room wanted to see the Dutchman go, but Benitez clearly had Moshiri's ear. And after a £400m spend - with little coming the other way - the time had come for a new direction.

And with that call came Monday's new football director bounce. A first win for a new approach. But Rafa's warned you, Everton fans. Brace yourselves, Brands won't be the last big name departure you'll witness.