Radamel Falcao is back: 5 things you don't know about the Rayo Vallecano star

Radamel Falcao is back in LaLiga Santander eight years after leaving Atletico de Madrid, this time with Rayo Vallecano. The Colombian superstar has started with a bang too, proving that quality is truly permanent.

Here's five things you may not know about the former Manchester United, Chelsea and AS Monaco striker:

1. Falcao kicked off his second spell in LaLiga and career at Rayo Vallecano in tremendous form. The Colombian is just the third player in Rayo history to score in his first two LaLiga Santander games for the club in the 21st century. The first was Moises Arteaga in 2001, the second a certain Diego Costa in 2012. 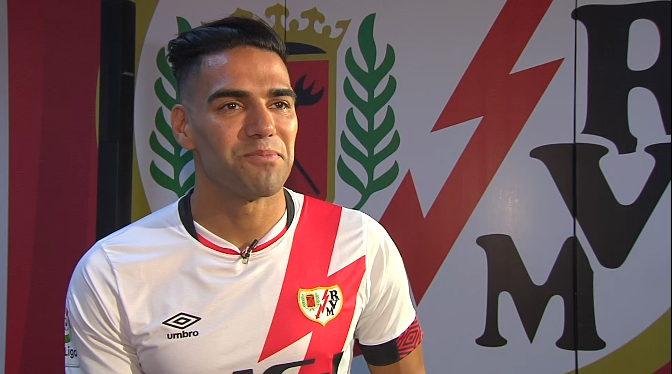 2. His chosen squad number at Rayo (3) is an odd one for a striker, but one filled with personal importance. It was the number his father Radamel Garcia, a centre-back, wore during his career and is a tribute to the man who died in 2019.

3. In fact, his name is another tribute. His parents named him Radamel Falcao in tribute to former Brazil midfielder Paulo Roberto Falcao, widely considered one of the greatest Brazilians of all time and a long-time legend at both Internacional and AS Roma. 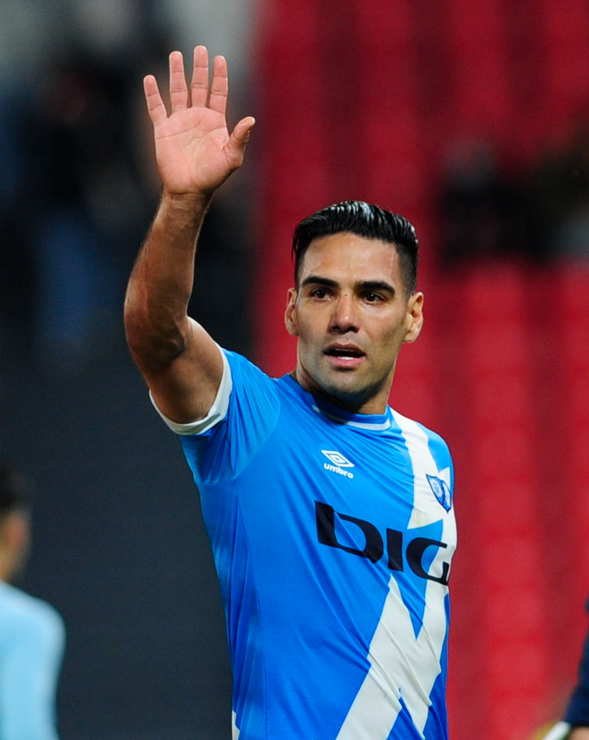 4. Falcao is known as 'The Tiger' thanks to a popular sports TV show back in Colombia, 'El Tigre de Esso,' 'The Esso Tiger.' During the early days of his career, River Plate teammate Gonzalo Ludeña – who is still a close friend – gave him the nickname which has stuck ever since. 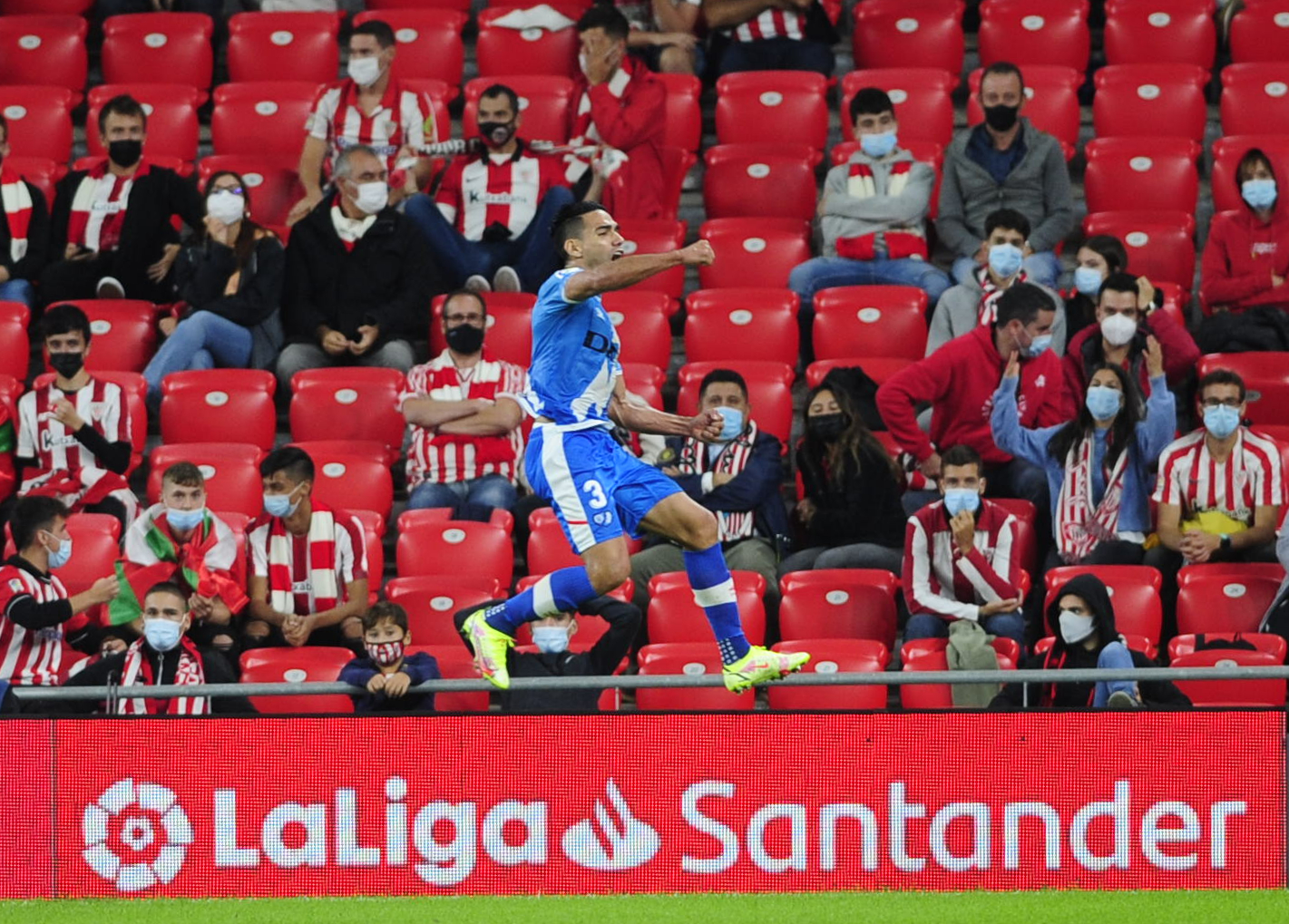 5. Falcao may be a footballing superstar, but he's a huge fan of another sport too: baseball. He lived in Venezuela, where his father played professional football, between the ages of 5 and 10 and developed a love for the country's most popular sport.

In fact, in an interview with France Football back in 2019 he expressed his desire to play the sport once he retired from football: "I love baseball. When I was little, in Venezuela, where I grew up, it was the sport I practiced, at a very good level… I often talk about it with my wife. I think when I finish my football career, I'll start one as a professional baseball player."