A new championship weekend and everything's changed in the standings. Napoli loses at Empoli and says goodbye to the Scudetto and now risks even third place, Fiorentina loses against Salernitana and remains behind Roma - who were stopped by Inter Milan. Here's is what happened in the latest round of Serie A action...

Objectively, the motivations for Simone Inzaghi's team were much stronger, given that in the event of a defeat against Roma the standings would have become dramatically complicated a few games before the end of the championship, while the mind of Jose Mourinho's team was understandably on the semi-final of the Europa Conference League against Leicester.

The final result was quite severe compared to the real performances of the two teams, even if undoubtedly Inter have asserted all their technical values. The Nerazzurri are the strongest team in the league, they have the best players and they are also well trained by Inzaghi, as evidenced by the first and second goals - both beautiful.

Roma came close to taking the lead with a header from Gianluca Mancini, but seconds later they conceded Denzel Dumfries' goal, then Inter took control of the match. A power play by Inter, which once again proves to be the best team in the Italian league. There is a lot of work for Mourinho to do to close the gap, but it is something to be solved by buying stronger players. At least two or three. 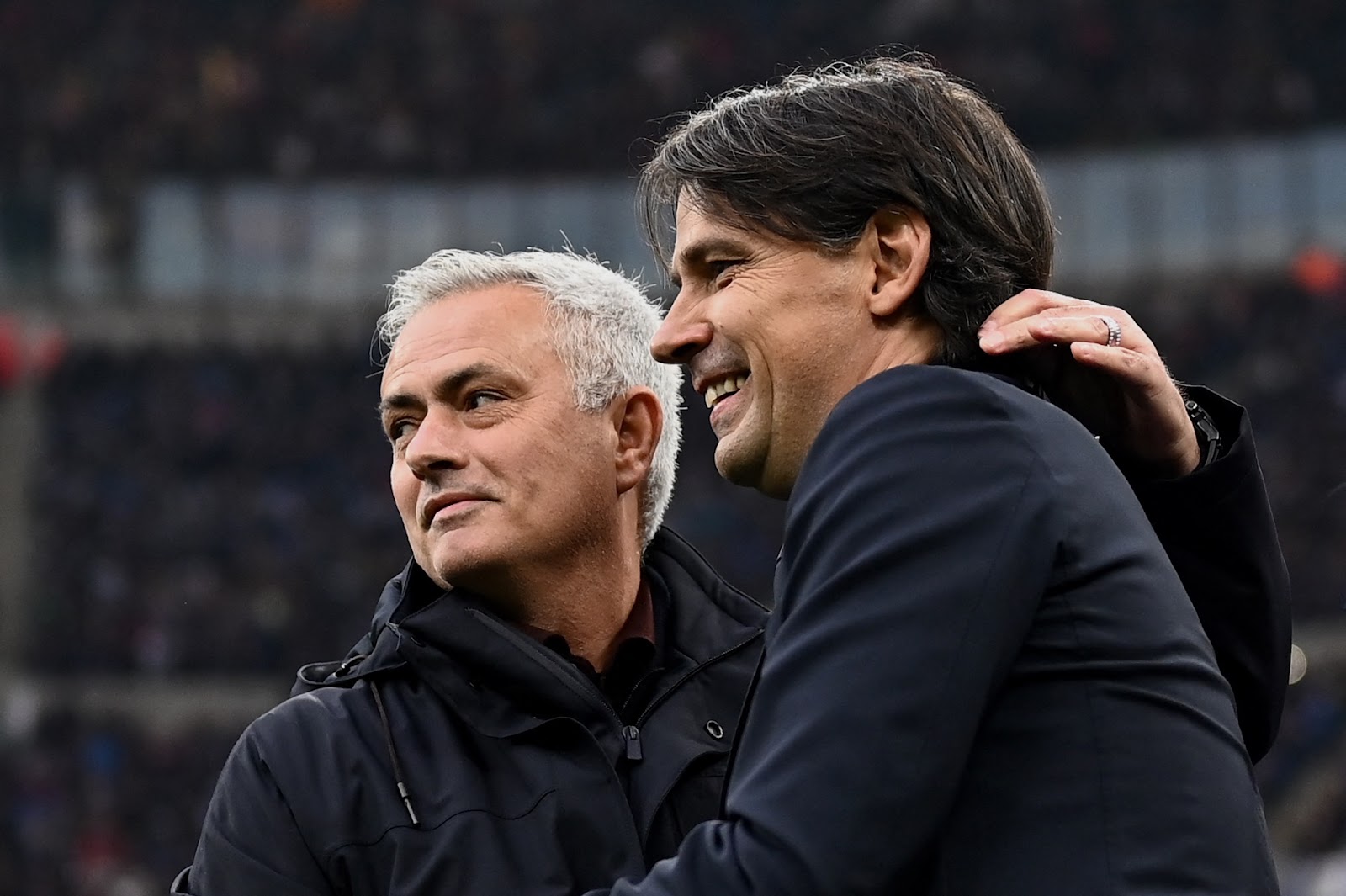 COACH OF THE WEEK - Davide Nicola

Impossible to say if he will be able to avoid relegation with Salernitana, but what Davide Nicola is doing is almost miraculous.

We are almost in the sphere of magic. Objectively there are no other terms to adequately express the level of his work, from the ability to compact the group, despite many new players arriving in January, to that of giving a game and a precise identity to the team in such a short time.

Nine consecutive points are enormous in Serie A, let alone for Salernitana who seem destined for a sad relegation. The scene of Nicola with the shoe in his hand went around the world, but even that gesture says a lot about him, a real, sincere person, as well as being a very good coach. Avoiding relegation to Serie B at Salernitana would be one of the biggest achievements ever in the history of Italian football. 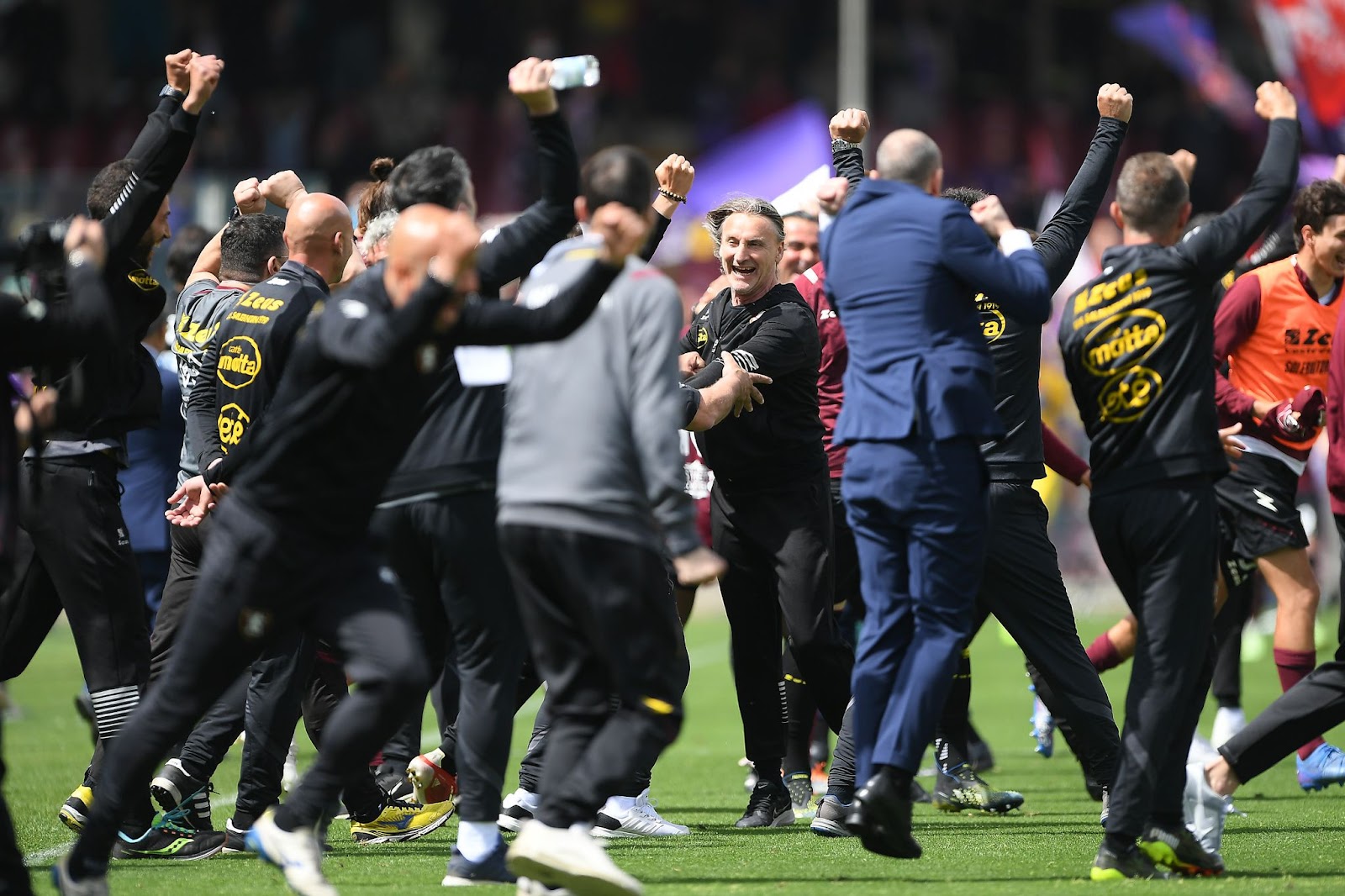 Identified by many Milan fans as the 'new captain', Sandro Tonali decided the match against Lazio in the 92nd minute, scoring a goal in Filippo Inzaghi's style, threw the shirt in the air and went to celebrate a goal that allows Stefano Pioli and his players to continue to cherish the Scudetto dream.

Yet another great performance, yet another great match from a midfielder as young as he is talented, blessed with luck and the personality of a veteran. Milan did well to anticipate the other teams in buying Tonali, who will be the backbone of the Rossoneri for many years to come. An excellent playmaker but who also possesses box-to-box skills. And now he has also become a symbol of Milanism. It's only the beginning... 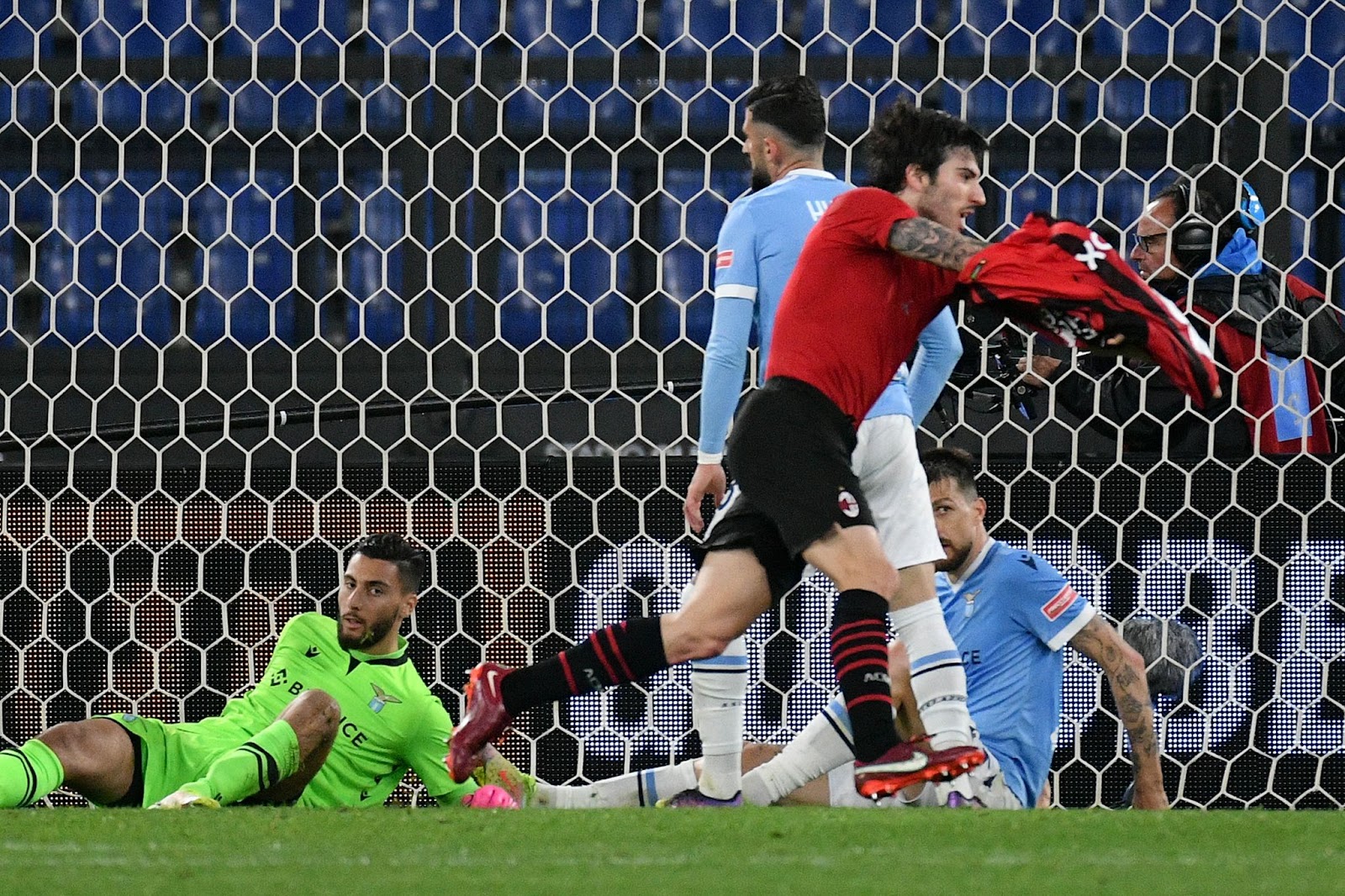 The first one returned to score a brace after a complicated period and chose the right match to do it. Empoli had not won since December 15 and on Sunday they beat Luciano Spalletti's Napoli in a comeback, from 0-2 to 3-2, showing a character that had never been seen so far this season. This year Andrea Pinamonti is (finally) showing all his talent, after many years of waiting and promises, the answers are coming on the pitch and it is likely that the next step for him will be the call of some club that can guide him in the process of a definitive growth (the right team could be Sassuolo).

Luciano Spalletti's Napoli collapsed, now he risks the third place in the standings, but above all we will have to follow the situation carefully, because the relationship with Napoli's president is no longer as good as before. Inter are stronger, this is clear, but to remain so far behind Milan and to collapse in this way a few matches before the end of the championship in a season in which you could have really won the Scudetto or at least fought to the end is not a good sign. But above all it is something that unfortunately has already been seen several times during Spalletti's career.

Sasa Lukic, on the other hand, took Torino by the hand. The midfielder played an almost perfect match last weekend and even scored twice, showing that he has definitely grown. He owes a lot to Ivan Juric, that's for sure, who entrusted him with the keys of Torino's midfield and empowered him within the team. Lukic is repaying the trust of his coach and the performances are the perfect demonstration of his real potential. The Serbian in his career has alternated good performances with others less good, but this year something has changed and it is certainly thanks to his new coach, a charismatic and underestimated figure. 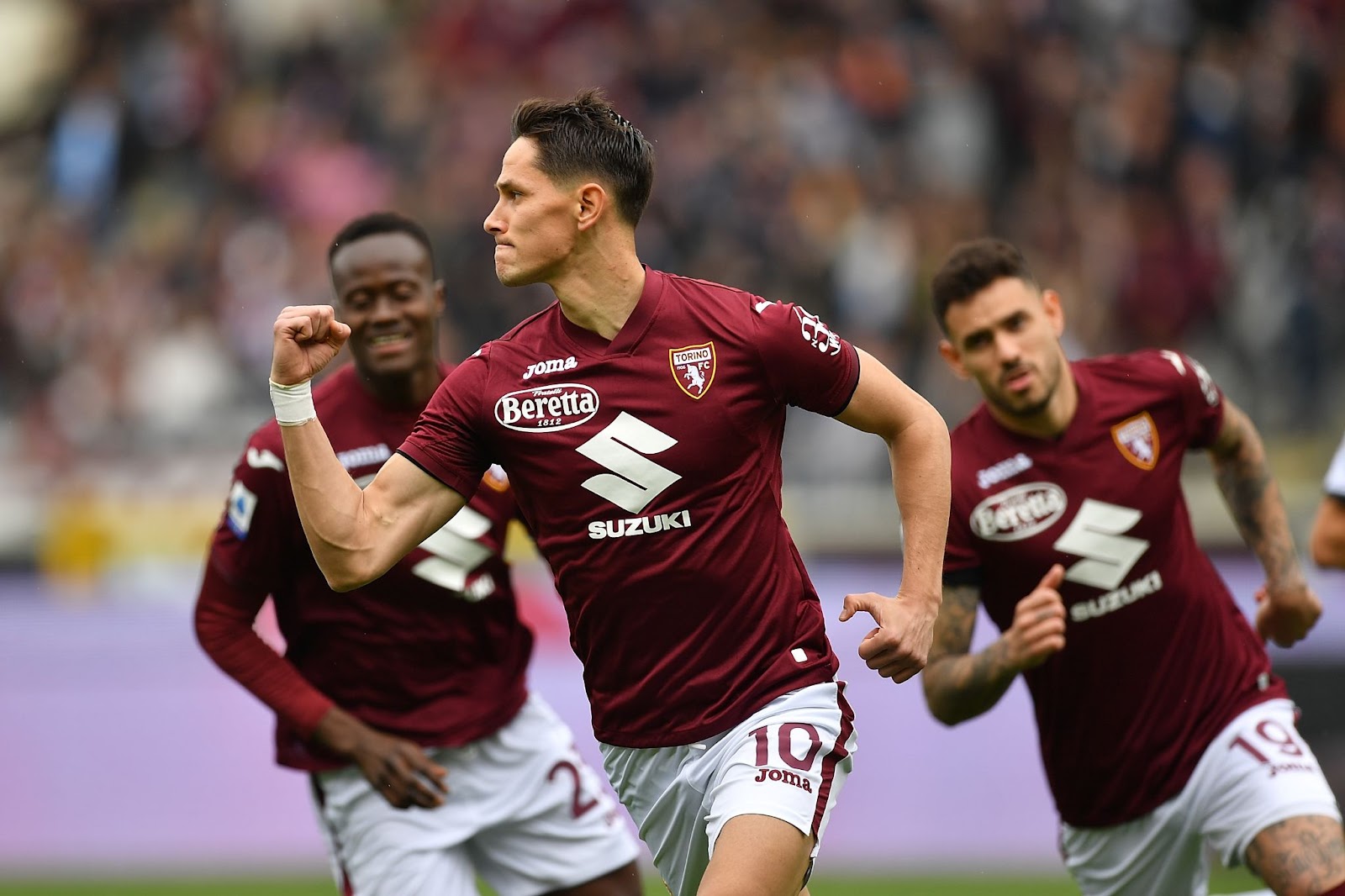