Back in the game, here comes the Serie A, even if it seems it never stopped…

Apart from Juventus, all the other top teams won their matches. Inter Milan beat Genoa 4-0, Lazio beat Empoli 1-3, Roma beat Fiorentina 3-1, AC Milan beat Sampdoria 0-1, Atalanta beat Torino 1-2 and Napoli beat Venezia 2-0. Only Max Allegri's Juventus has dropped points, considered by everyone to be the favorite for the title, due to the presence on the bench of the former Milan and Juventus coach.

The transfer window is not closed yet, the team that has made more signings is certainly José Mourinho's Roma, who is still waiting for a new central midfielder but who has been satisfied with the arrivals of the two strikers Abraham and Shomurodov, in addition to that of Rui Patricio and Viña. The market for the others was disappointing, especially Lazio, Juventus, Atalanta and Inter.

PLAYER OF THE WEEK - Tammy Abraham

Without any doubt he was the most surprising and decisive player of this Serie A weekend. He is the great acquisition of the Italian market, he is the great gift of the Friedkin group to José Mourinho, the coach who strongly wanted him to replace the departing Edin Dzeko.

The former Chelsea striker, still only 23 years old, has not managed to train even once with his new teammates, between paperwork and "light" quarantine he played with his new teammates for the first time only against Fiorentina. A truly amazing performance. He caused the red card for Dragowski (Fiorentina goalkeeper), he hit a sensational crossbar (incredible assist by Pellegrini), he made two decisive assists for the goals of Mkhitaryan and Veretout, and hyped the stands during the match.

Tammy was the real protagonist of the match. Mourinho showed one more time because he is one of the best managers of all time. 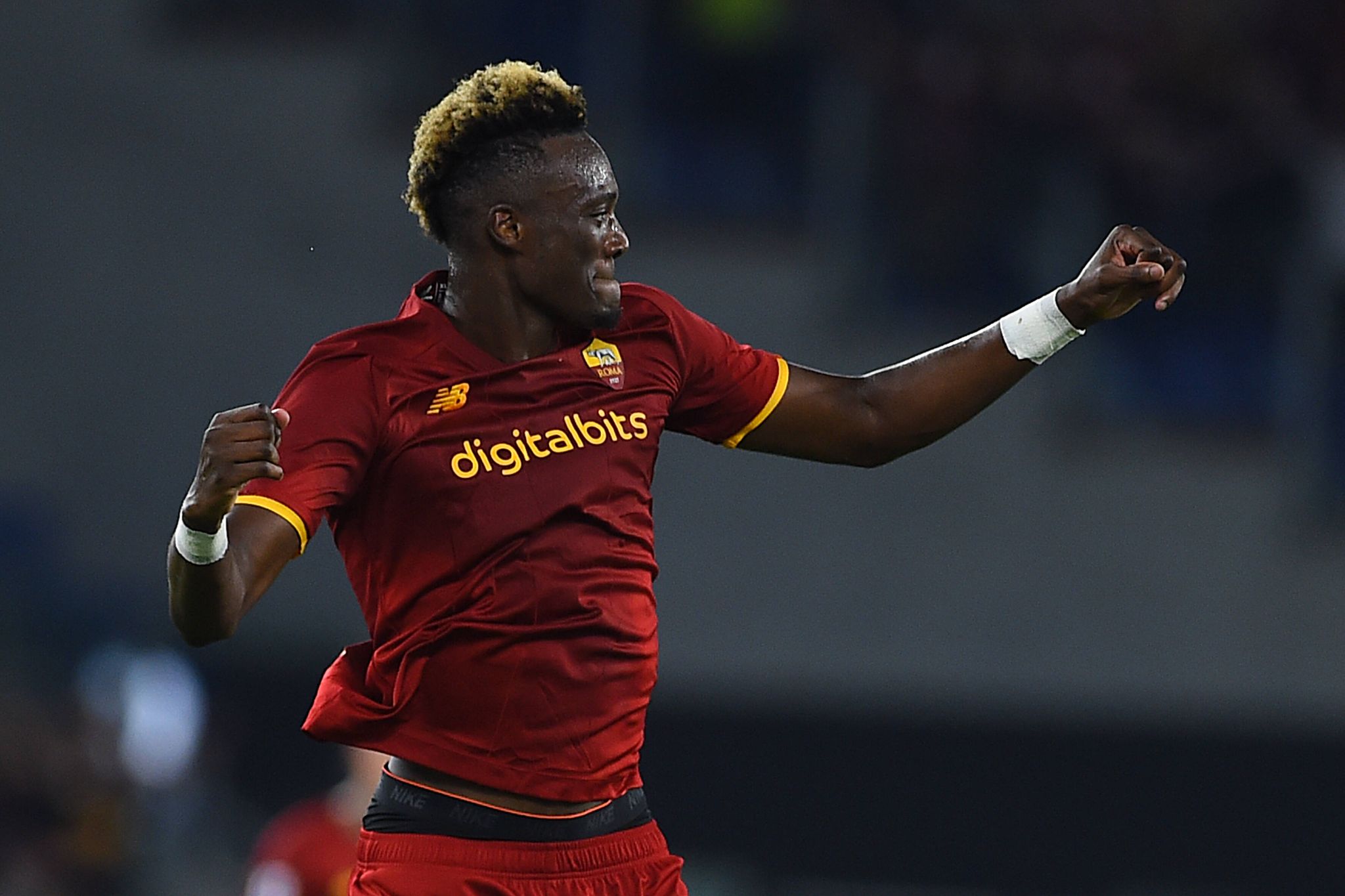 TEAM OF THE WEEK - Inter Milan

The most awaited team, it is useless to deny it. The sales of Lukaku and Hakimi, the farewell of Antonio Conte, the technical downgrade caused by the financial difficulties of Suning.

Inter fans are not at all happy with the operations of their team in this transfer window, inevitably weakened by the sales. And yet Simone Inzaghi, the new coach, proved once again to be a great coach, leading the team to victory.

Of course, Genoa is not a formidable opponent and more convincing matches will be needed to assess the true value of Inter, but for all these reasons the first match was not an easy match for Inter. Dzeko played well, scoring and assisting. He will not be able to replace Lukaku properly, but he will be able to play at least fifteen/twenty games at his best, as he did on Saturday against Genoa.

Many Inter fans said they were happy with the level of play shown by the team, they had fun and saw some good actions: considering all the difficulties we talked about, it's really a great result.

The real mystery of this first Serie A weekend…

Allegri chose to have him start from the bench, first rumours said that it was a choice of the player, who had asked not to be sent on the field because he was eager to go to another team.

In any case, Juventus' start was also good, immediately leading 0-2 with a Dybala in great shape, but Udinese managed to stay in the game and bring the result to 2-2 (Szczesny helped Udinese a lot, with an incredible mistake…).

During the second half Allegri also called on Cristiano Ronaldo, who appeared in great shape, so much so that at the last second of the game he would have also scored the winning goal, if it wasn't for the VAR that spotted the Portuguese off-side.

It is not clear what Cristiano's future will be, if he will remain in Turin as a super-sub or if he will go away, but Allegri's message was clear: the starting position is not guaranteed and this year he won't be able to play every match, it will be much more complicated. If he stays… 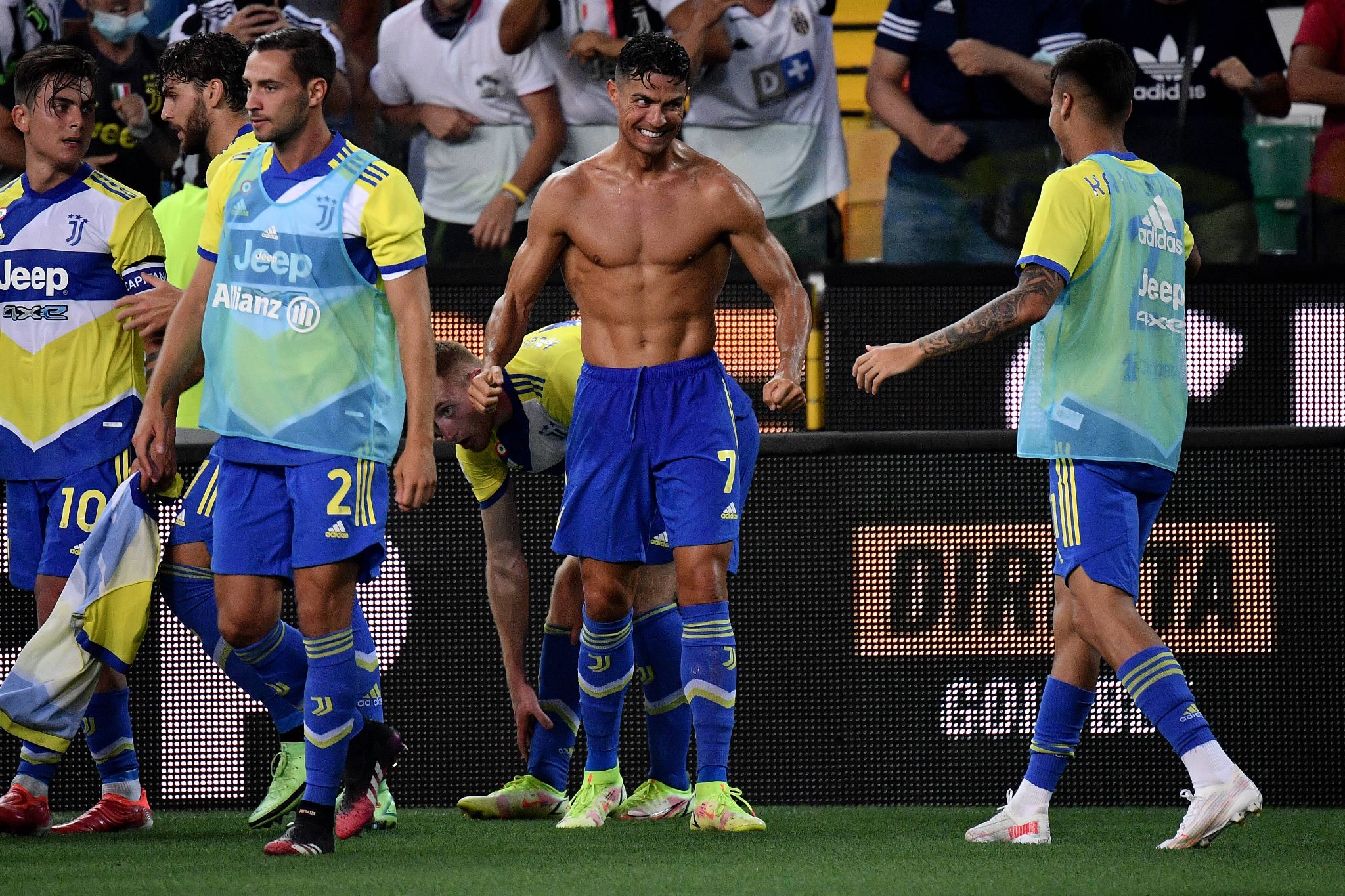 MATCH OF THE WEEK - Torino vs Atalanta

The Italian championship this weekend has offered many interesting hints, many exciting matches and above all the Italian fans have seen many goals, but one of the most interesting matches was the one between Ivan Juric's Turin and Gasperini's Atalanta.

The first, former Verona coach, has already revolutionized the team, with his boys that compared to last year (when they were coached by Nicola) showed an excellent level of play and great intensity, pushing one of the strongest teams of the last season to the limits.

Even the match data is surprising. Torino shot many more times than Atalanta, who won only thanks to two individual actions first from Muriel and then from Piccoli, who scored the winning goal at the very last minute of play.

Torino played better, and found the equalizer thanks to Andrea Belotti, champion with Italy and still potentially leaving the club. Atalanta did not play well and won only because they are stronger and more talented, but the performance of Juric's boys could give all the Granata fans hope. Certainly, Juric will need some great signings to confirm this level of play.