A Serie A weekend full of emotions, surprising results and moments to remember. From the goal of Stephan El Shaarawy to the return (with goal) of Zlatan Ibrahimovic, not to mention the special night of Jose Mourinho and the first misstep of Simone Inzaghi's Inter...

He was not among the most awaited men, everyone expected a great match from Zlatan Ibrahimovic (who anyway managed to score) or Ciro Immobile (he played badly and Lazio even worse), while instead the man of the match was definitely Ante Rebic.

The former Eintracht Frankfurt striker will have to fight a lot to play as a starter this year, with competition from Rafael Leao, Olivier Giroud and Ibrahimovic. But despite this, in the match against Lazio, the Croatian managed to make 7 key passes for his teammates, which is an absolutely impressive number and is one of the reasons why Milan crushed the Biancocelesti.

Maurizio Sarri's men were almost never in the game, from the first to the last minute the Rossoneri dominated the match and exploited the qualities of Rebic, Brahim Diaz and Leao, lethal on the counterattack. In addition to the 7 key passes, Rebic also provided the two assists for the goals that gave the victory to Milan. 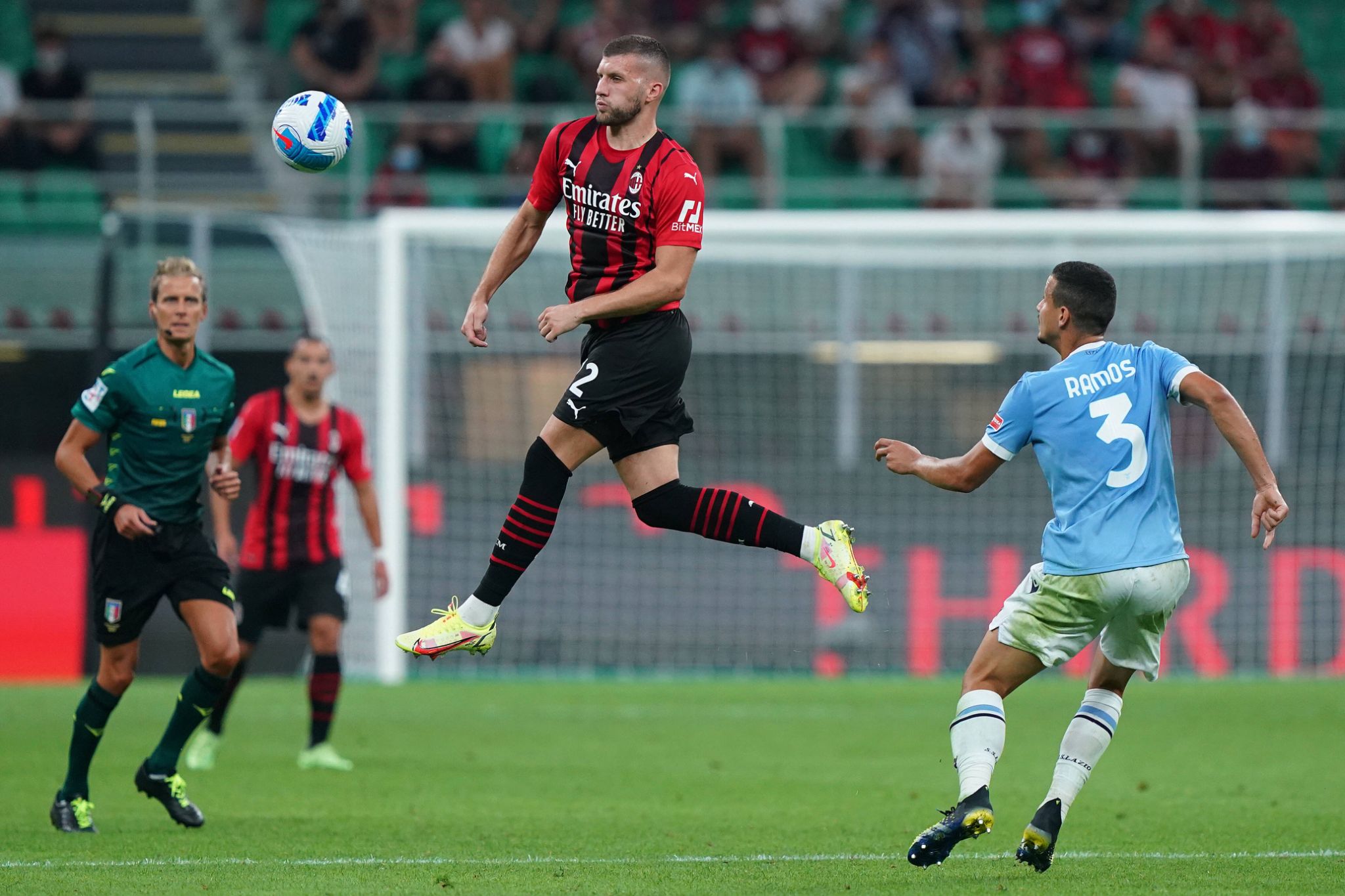 MATCH OF THE WEEK - AS ROMA v SASSUOLO

As Mourinho and Alessio Dionisi rightly said at the end of the match, for the neutral fans it was an exciting, entertaining, almost unforgettable match.

Three goals scored, two goals disallowed, two posts hit, many chances and the winning goal in the 92nd minute. A match to see with beer and chips.

Definitely less fun for Sassuolo fans, certainly a lot of stress for Roma fans, who, however, were able to rejoice thanks to the goal in the final by Stephan El Shaarawy, a really beautiful goal that will be remembered for many years, also for the evening in which was marked, the moment, the contact with the fans, the thousandth bench of José Mourinho.

The goals of Bryan Cristante (brilliant assists by Lorenzo Pellegrini, with a free-kick scheme), Filip Djuricic and El Shaarawy, the miraculous saves of Rui Patricio and Andrea Consigli, an incredible save on the line. An incredible match that every football fan should watch.

COACH OF THE WEEK - JOSE MOURINHO (AS ROMA)

It couldn't have been otherwise...

Match number one thousand for José Mourinho, one thousand. An outrageous number, 1000 matches with which he won twenty-five trophies. National championships, Champions League with Porto and Inter, national trophies, Europa League and many other trophies, yet at the winning goal of Roma-Sassuolo (only the third fixture of the season…) he ran to hug his players in front of the fans, saying at the end of the game "I lied, I tried to convince myself and everyone else that it was a match like any other, instead after the goal I felt like a 10-year-old child."

The emotion, the joy, the happiness of a goal, even after 999 games, many of which at the highest possible level, and he's still hungry for success, he still yearns for victories. Manchester United, Arsenal, Juventus, Liverpool, it doesn't matter against which team, if it's a stronger team or a friendly match. And that's his strength, the special thing that makes him one of the greatest of all time.

Mourinho was really happy Sunday night, it was a joy to watch and he deserved an evening like this, because it would have been a crime if the thousandth match of one of the most important football managers in football history hadn't been a victory.

The splendid goal in the 92nd minute, on the contrary, made everything more magical. Magical as his changes; in El Shaarawy and Eldor Shomurodov, the first in place of Henrikh Mkhitaryan and the second in place of Jordan Veretout (with Pellegrini moving to midfield). And who decided the match? Assist of Shomurodov for El Shaarawy's goal.

Someone wrote "Special Run", but Mourinho has always been and always will be the Special One. 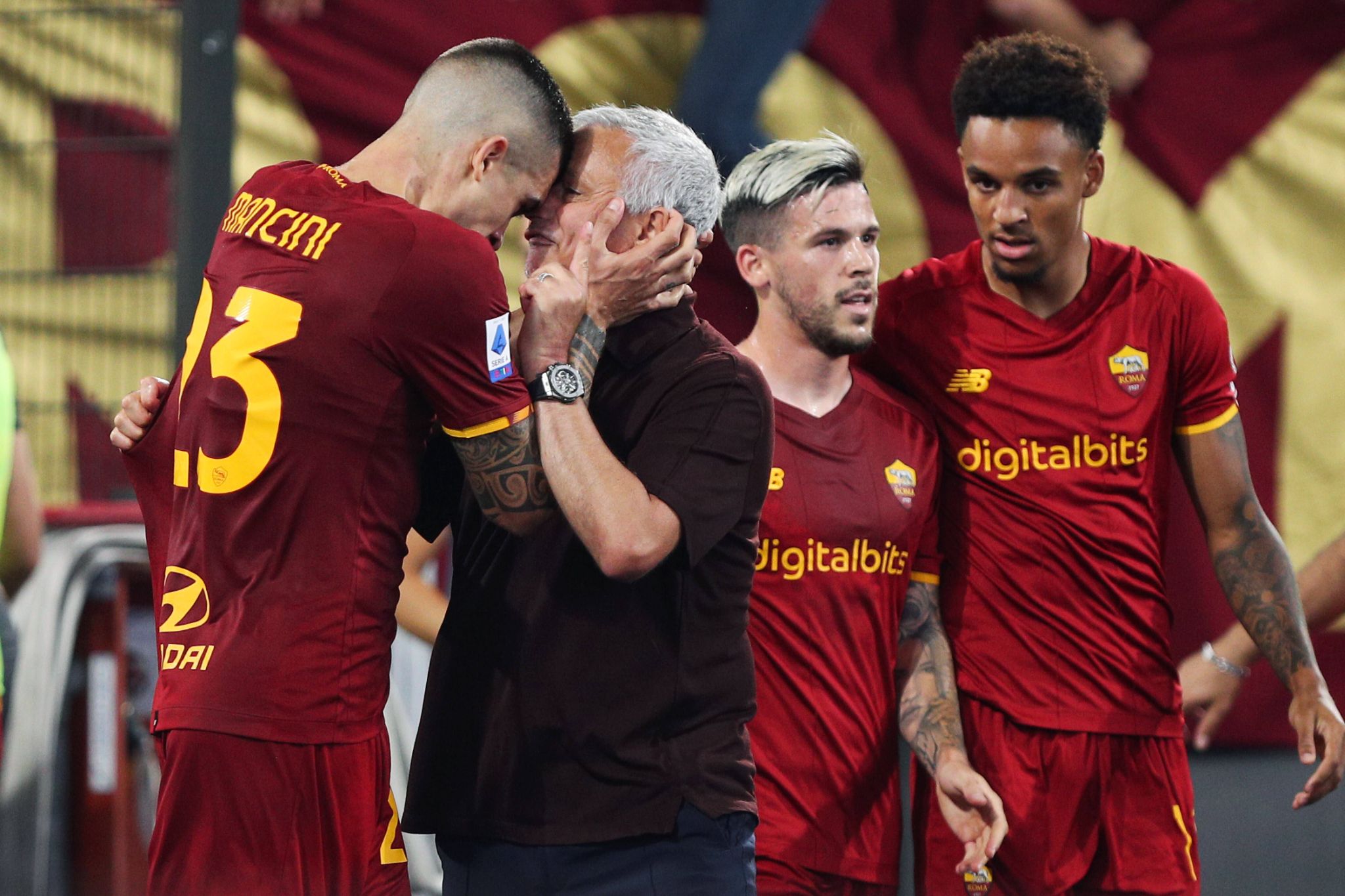 When Max Allegri chose to return to Juventus he probably did not expect to find himself with only 1 point in the standings after three games.

He did not expect to have an incomplete squad in his hands, complex to organise and difficult to send on the pitch, with the best players playing in the same area (Paulo Dybala and Fede Chiesa), with a midfield that looks more like a puzzle than anything else.

But that's what reality looks like right now and it is absolutely legitimate to say that Juventus is experiencing a real period of crisis. The results do not arrive and after two defeats and a draw with Empoli, Udinese and Napoli, the team still struggles to find distances on the pitch, Cristiano Ronaldo who decides to leave and runs away from day to night, so much confusion and many problems to solve.

Allegri is one of the best coaches in Italy, he will certainly know what to do, but certainly there is a lot of work to do.

SURPRISE OF THE WEEK - SAMPDORIA DRAW WITH INTER MILAN

Truly surprising result, there is not much to say about it. Simone Inzaghi's guys found their first league draw already on the third day of the championship.

A difficult match for Edin Dzeko and his teammates, despite having taken the lead thanks to a masterful free kick by Fede Dimarco. Sampdoria immediately found the equaliser thanks to Maya Yoshida, but Inter took the lead once again, thanks to an extraordinary assist from Nicolo Barella for Lautaro Martinez's goal.

Despite the advantage in the first half, however, Inter was never in control of the match and that's why at the beginning of the second half Sampdoria immediately found the goal for the 2-2, with a great goal from Tomasso Augello.

Minute after minute, however, it was Roberto D'Aversa's team that came closest to scoring the winning goal, with Inzaghi's team not benefiting from the choice to bring in Denzel Dumfries and Joaquin Correa, unable this time to resolve the match (thing that he had done against Verona, instead). The championship has just begun, but Serie A is already full of surprises. 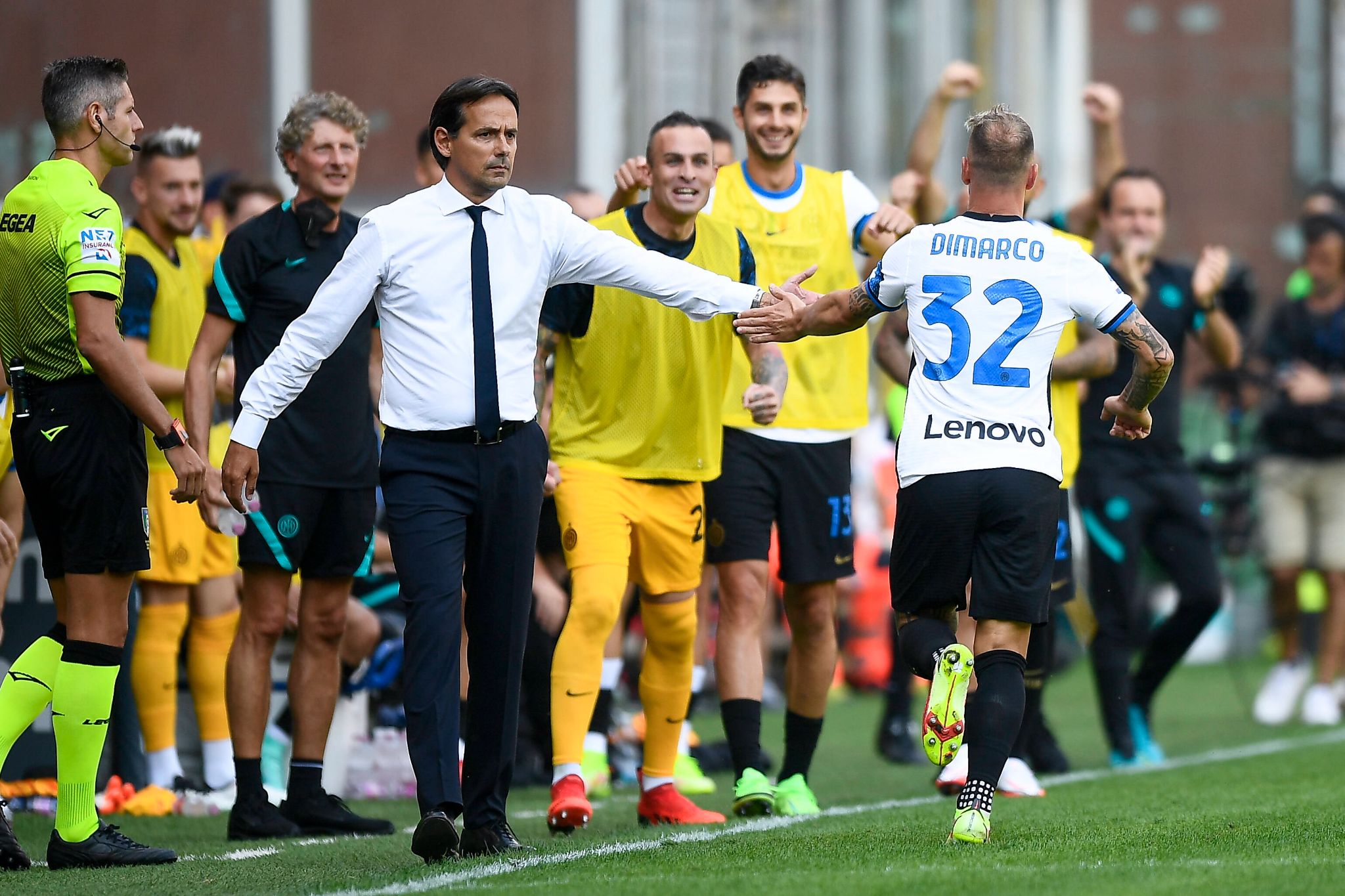