Roma won the derby playing a practically perfect match, in which Tammy Abraham and Lorenzo Pellegrini scored splendid goals, Inter lost points once again and AC Milan began their run towards the Scudetto. Here's what happened in Serie A over the last weekend...

The perfect match, the one you can only dream for the team you support, a wonderful and unforgettable evening for the Roma fans. The last Derby della Capitale was a real triumph for José Mourinho and the Giallorossi.

The brace of Tammy Abraham, increasingly decisive in Rome, the masterful direct free kick of Lorenzo Pellegrini, almost similar to those shot by Francesco Totti: there was nothing that Lazio could do to avoid a defeat that was resounding, sensational, in the proportions and in the way the match developed.

Mourinho was right about every single move, from the starting line-up to the player left on the bench: Nicolo Zaniolo out of the starting XI, in Sergio Oliveira. The choice was risky, even if fully justified by recent performances of the Giallorossi number 22, but there was not even time to doubt it, since after only 56 seconds Roma took the lead thanks to Abraham.

A few minutes later came the second goal, at the end of an excellent action on the Oliveira-Cristante-Mkhitaryan-Karsdorp-Abraham axis. Then Pellegrini's goal, a breathtakingly beautiful free kick. Maurizio Sarri tried everything possible to change things, he tried to intervene, but Mourinho's choice to put Pellegrini and Henrikh Mkhitaryan in pairs as attacking midfielders cut out Lucas Leiva. Mourinho made no mistakes.

An evening to forget for Ciro Immobile and his teammates, while the Giallorossi at the end of the match celebrated together with their fans, waving the Giallorossi flags and enjoying the embrace of the Roma fans present at the stadium.

An unforgettable evening, especially important for the standings, given that with this victory Roma returned to fifth place. A top-notch performance for Mourinho and his boys. Choosing just one player among Pellegrini, Abraham, Nicola Zalewski, Chris Smalling, Bryan Cristante would be too complicated: Roma were practically perfect all together. The Derby is Giallorosso, under the eyes of an enthusiastic Francesco Totti, present at the stadium. 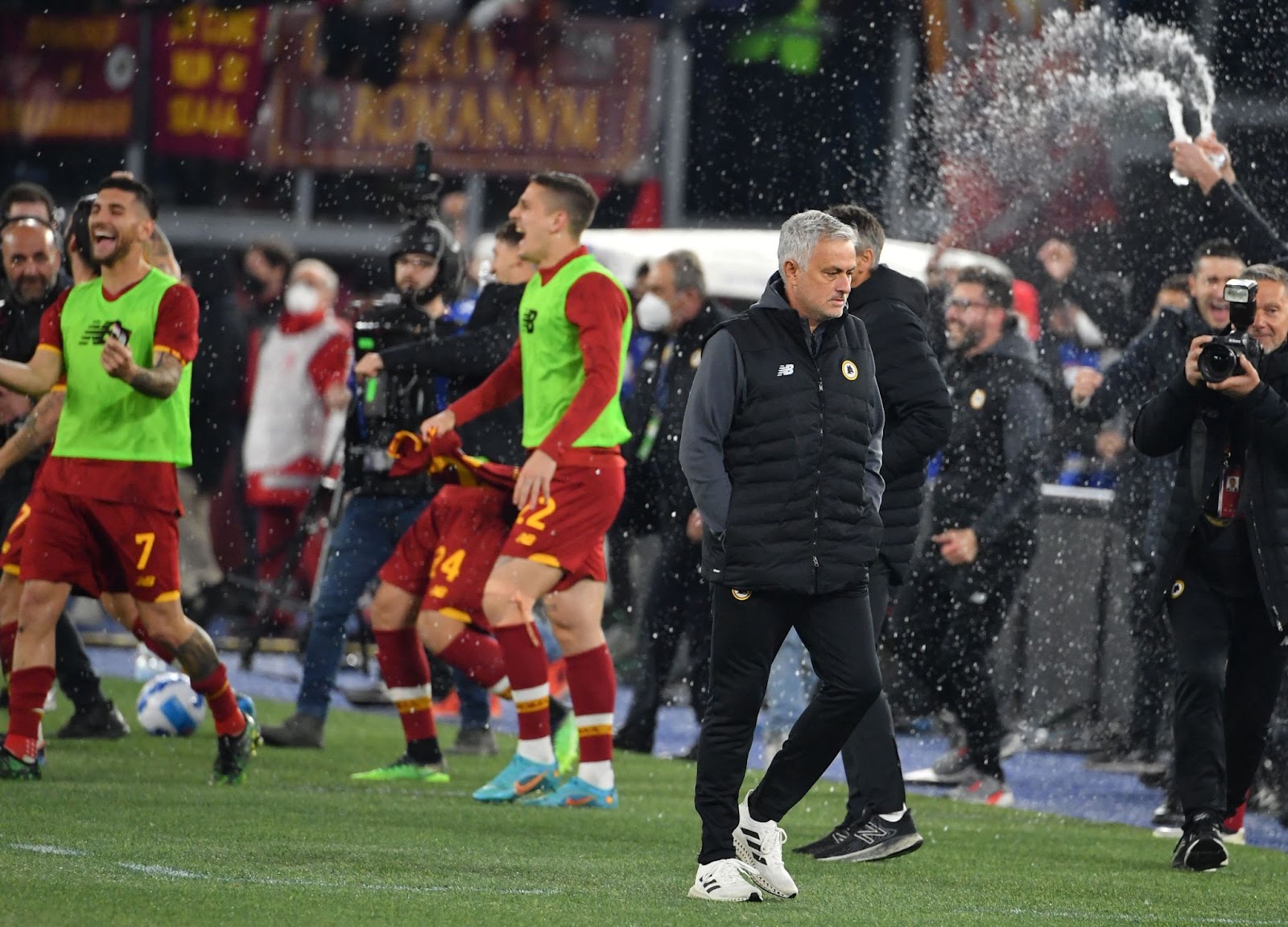 He is perhaps the symbolic player of this Milan. Stefano Pioli can count on many strong and reliable players, very often underestimated because they are not "big" names or because they come from "small" Serie A teams, but whose level of performances is what allows the Rossoneri to be first in the standings and be the real candidates to the Scudetto right now.

In a tense and complicated match, yet another in recent weeks, against Walter Mazzarri's Cagliari, it was the Algerian midfielder who scored the winning goal, at the end of a wonderful action and after a brilliant assist from Olivier Giroud.

Bennacer's goal allowed the Rossoneri to reach 66 points, with Inter reaching 60 at the end of the last day of Serie A and with one game extra still to play. A very important goal, scored by a player really underestimated and important, both for the technical quality and for the availability with which he makes himself available to Pioli. 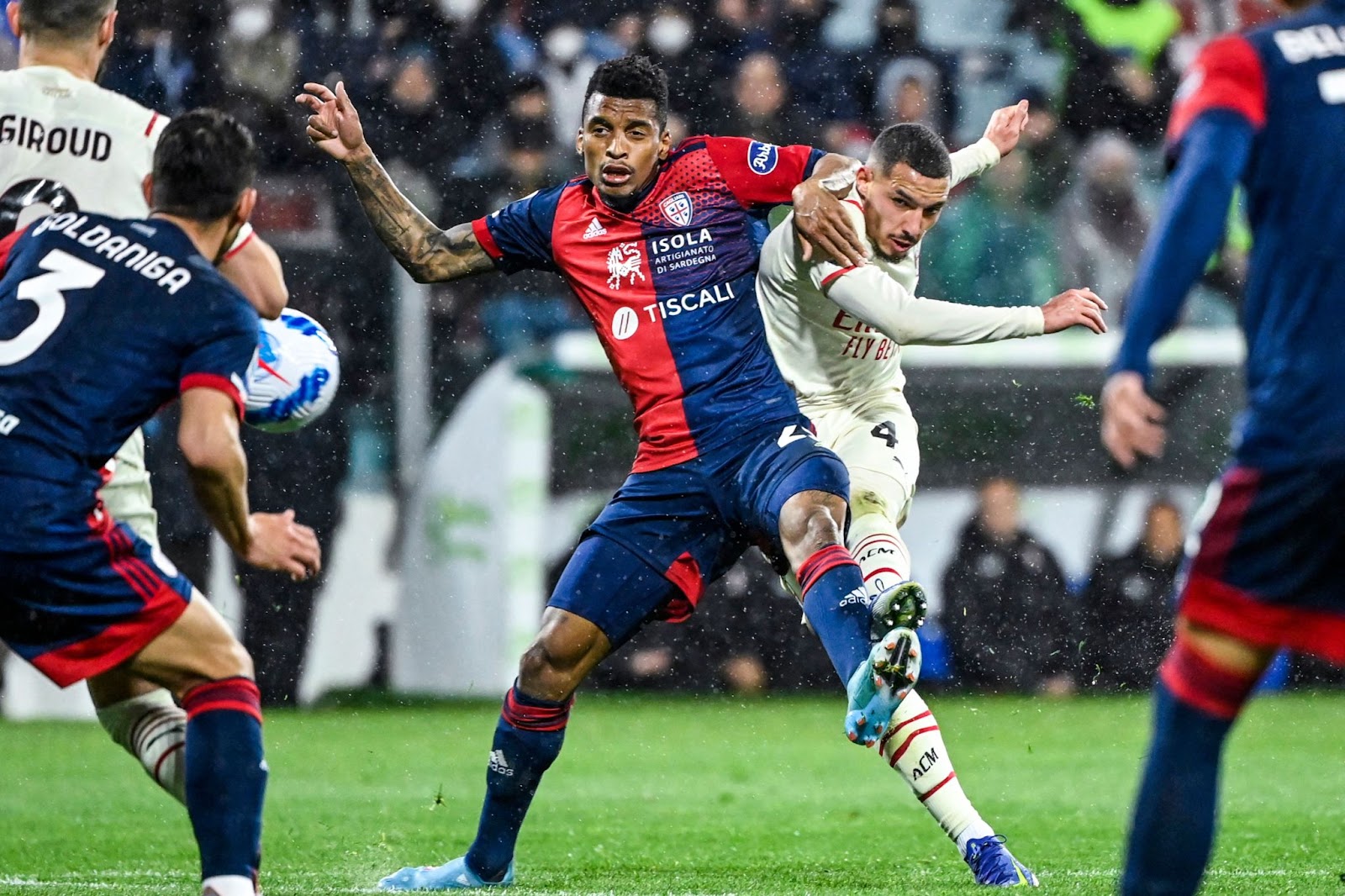 TALKING POINT OF THE WEEK - Race for the Scudetto

If a few weeks ago we said "nobody wants to win this championship", because Inter, Milan and Napoli continued to lose points match after match, now it is clear which team is the favourite.

Inter have lost herself and is no longer able to play with quality, they struggle to win games and in the last 7 matches have collected only 7 points, an almost unacceptable relegation amount of points for the reigning champions.

Now the points away from Milan are starting to be an issue and the problem is that the results are not lacking due to bad luck or episodes, the team has simply stopped running. Napoli has started racing again, in the last two games it has been taken by hand of its top striker Victor Osimhen and now Luciano Spalletti's team is even second in the standings, only 3 points away from Milan.

The Rossoneri convince more than the others, not from the point of view of the quality of their game but from that of the results: in one way or another Rafael Leao and his teammates manage to take home the three points more times than the others and this makes the difference. We will see who will win the Scudetto, with 8 matches to be played. 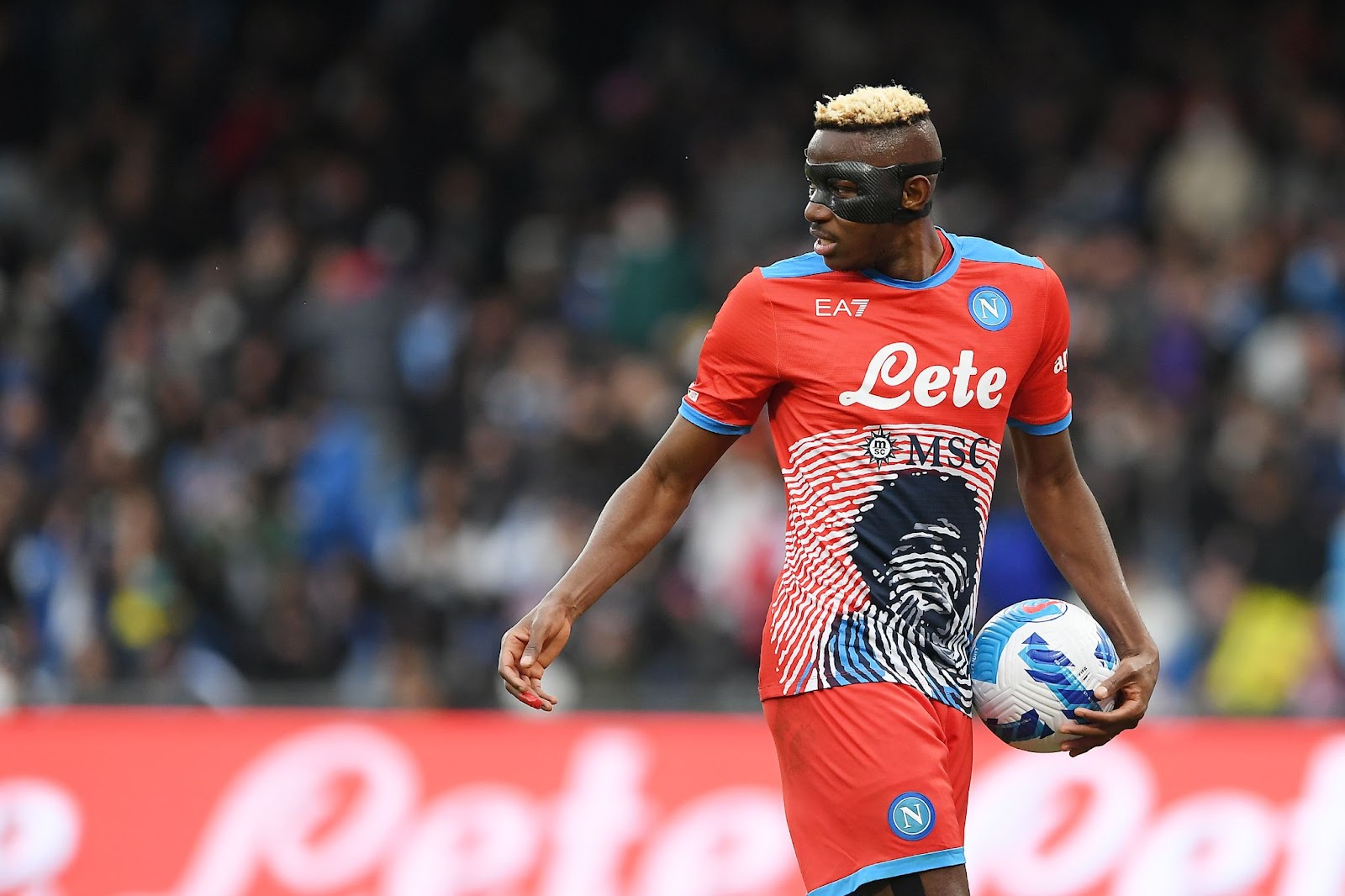 It was his goal to open the 2-0 win against Davide Nicola's Salernitana. Paulo "la Joya" Dybala is back, you can see the difference on the pitch, but despite this the club seems to have decided that his contract (expiring on 30 June) will not be renewed.

As things currently stand, the next league and cup matches will be Dybala's last games for Juventus.

News that shocked Juventus fans, who are deeply attached to their number 10, who will continue to give everything he has to the team until the end of the season, with the hope of scoring important and decisive goals for the race to fourth place, to leave Turin and Juventus with another gift and another great memory. 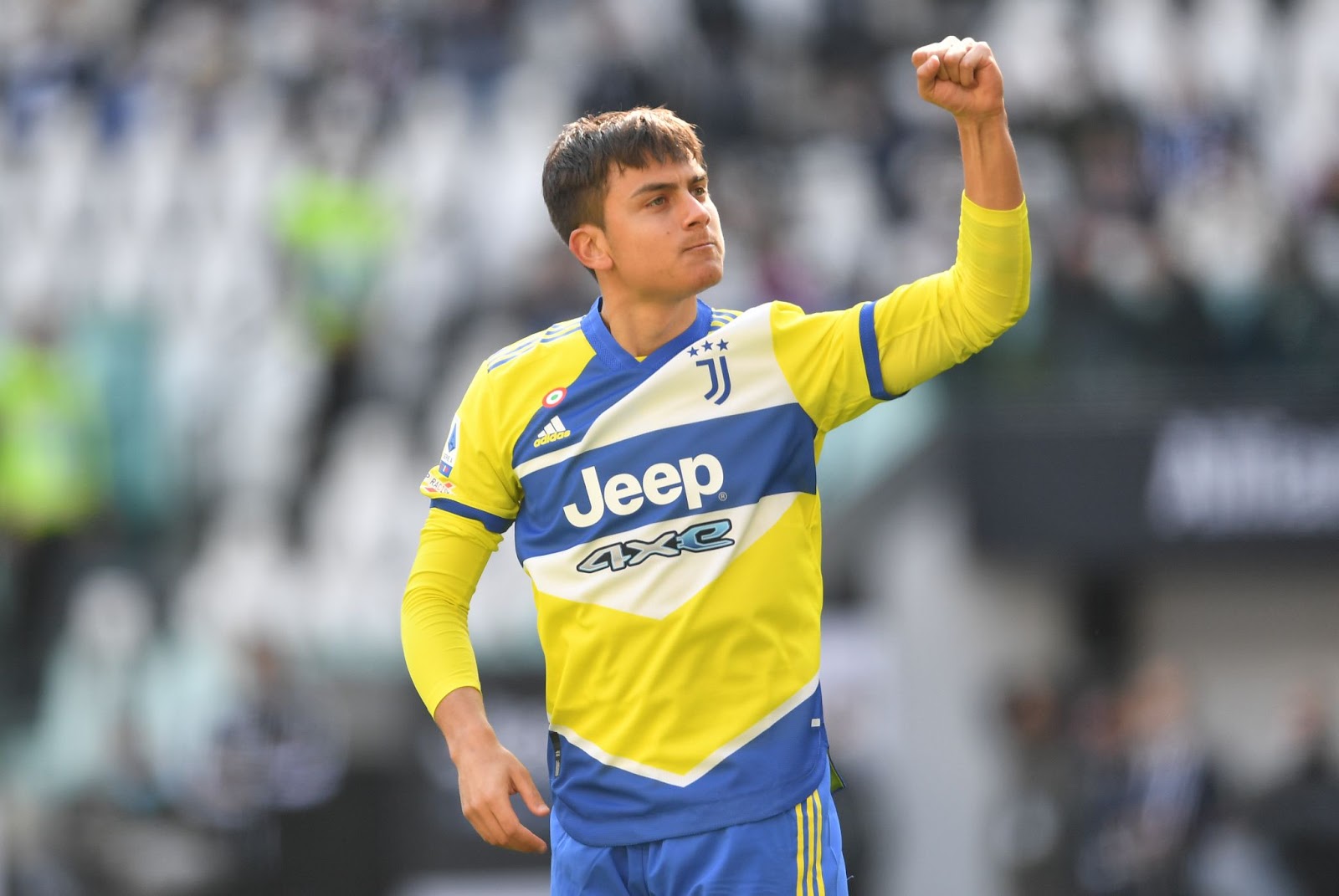