Rafael Leao inspired AC Milan to beat Fiorentina and continue to dream of the Scudetto, Inter Milan bounced back with a win over Udinese, while Salernitana continued to score points and Walter Mazzarri lost his job. Here's what happened in the last Serie A weekend:

MATCH OF THE WEEK - Sampdoria vs Genoa

The match of a lifetime for many of the players on the pitch, for the two coaches, for the fate of the two teams that have always shared the city of Genoa. More than a football match, to be honest, it was a real drama.

Marco Giampaolo's team took the lead in the first half thanks to the goal scored by Abdelhamid Sabiri, one of the revelations of Sampdoria's complicated end of the season, Genoa tried in every way to score, leaving all they had on the pitch. The game seemed destined for the home team's victory, but towards the end there was an event that could have changed the history of the clubs. Penalty for Genoa, handball by Alex Ferrari. VAR check, protests from both teams, but the penalty is confirmed.

From the spot goes Mimmo Criscito, historic captain of the club who in March decided to postpone the departure for Toronto (which should be his next team). Emil Audero saves the penalty, the ball goes out and Criscito immediately bursts into tears. The penalty that could have changed the fate of Genoa missed by the captain who remained until the end of the year for love. Audero immediately consoled him in a moving scene, which warmed the hearts of all the fans. Sampdoria wins, Genoa remains in the penultimate place in the standings and now Serie B seems almost inevitable. 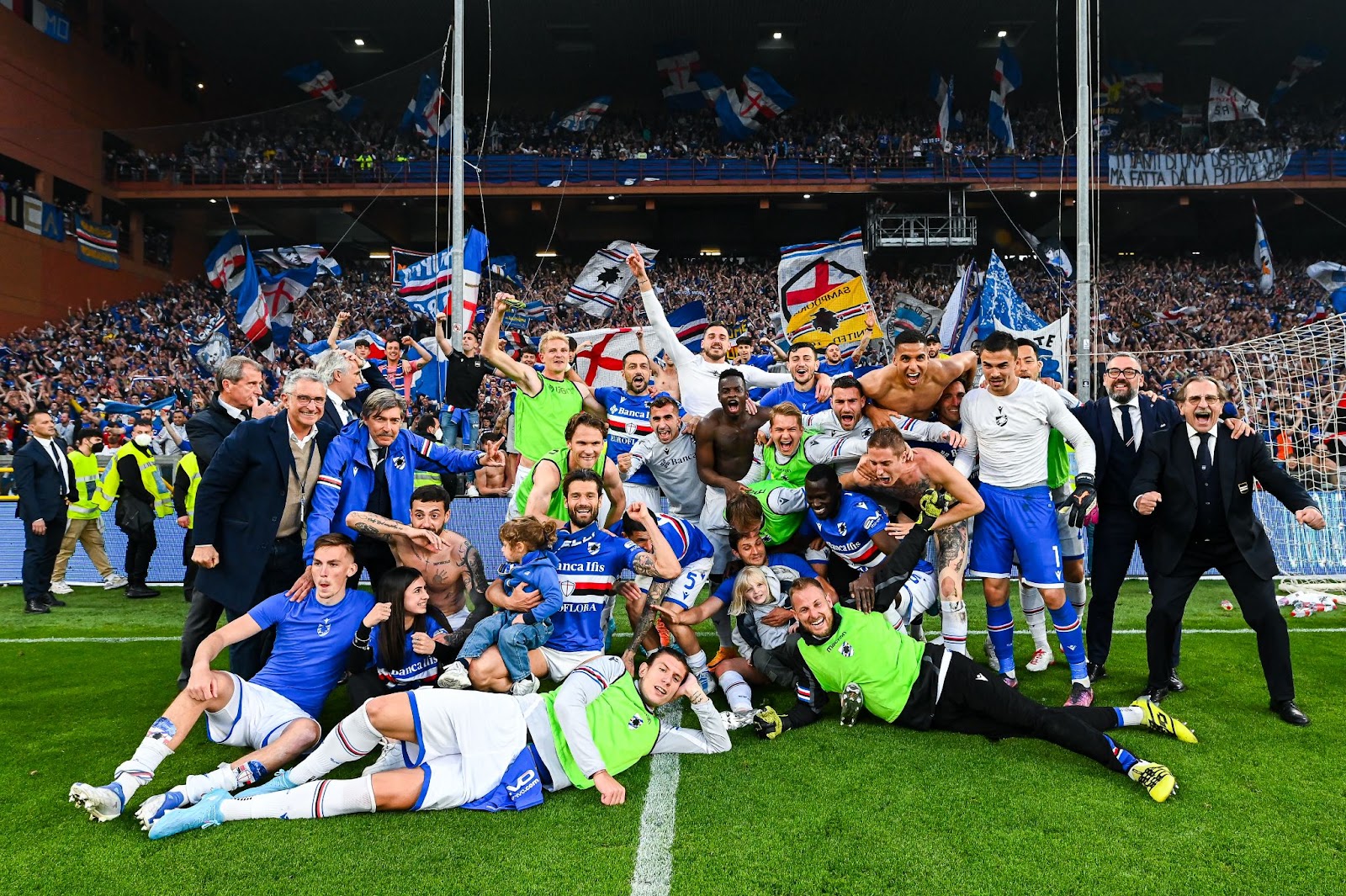 From one man of destiny to another, Rafael Leao could be the face of Stefano Pioli's Milan Scudetto.

On Sunday against Fiorentina the Rossoneri were unable to break the deadlock and were unable to take the lead. The Vincenzo Italiano team that had made a bad impression against Udinese this week returned to being the mid-season team, an aggressive, attentive and focused XI.

Several missed opportunities by Milan, in particular by Oli Giroud, while Mike Maignan defended the Rossoneri goal with several almost miraculous saves. When there were just 10 minutes remaining, when the Milan manager had changed all his offensive players, except for the Portuguese, Leao took advantage of a wrong pass by Pietro Terracciano, stopped the ball and scored with a tricky shot, putting the ball inside the post protected by the goalkeeper.

The stadium exploded. Milan fans feel the Scudetto closer and closer, three games from the end of the championship. Despite the cramps and fatigue of a great match, Leao continued to help the team until the last minute of play, allowing Milan to maintain the first position and a considerable advantage over Inter. 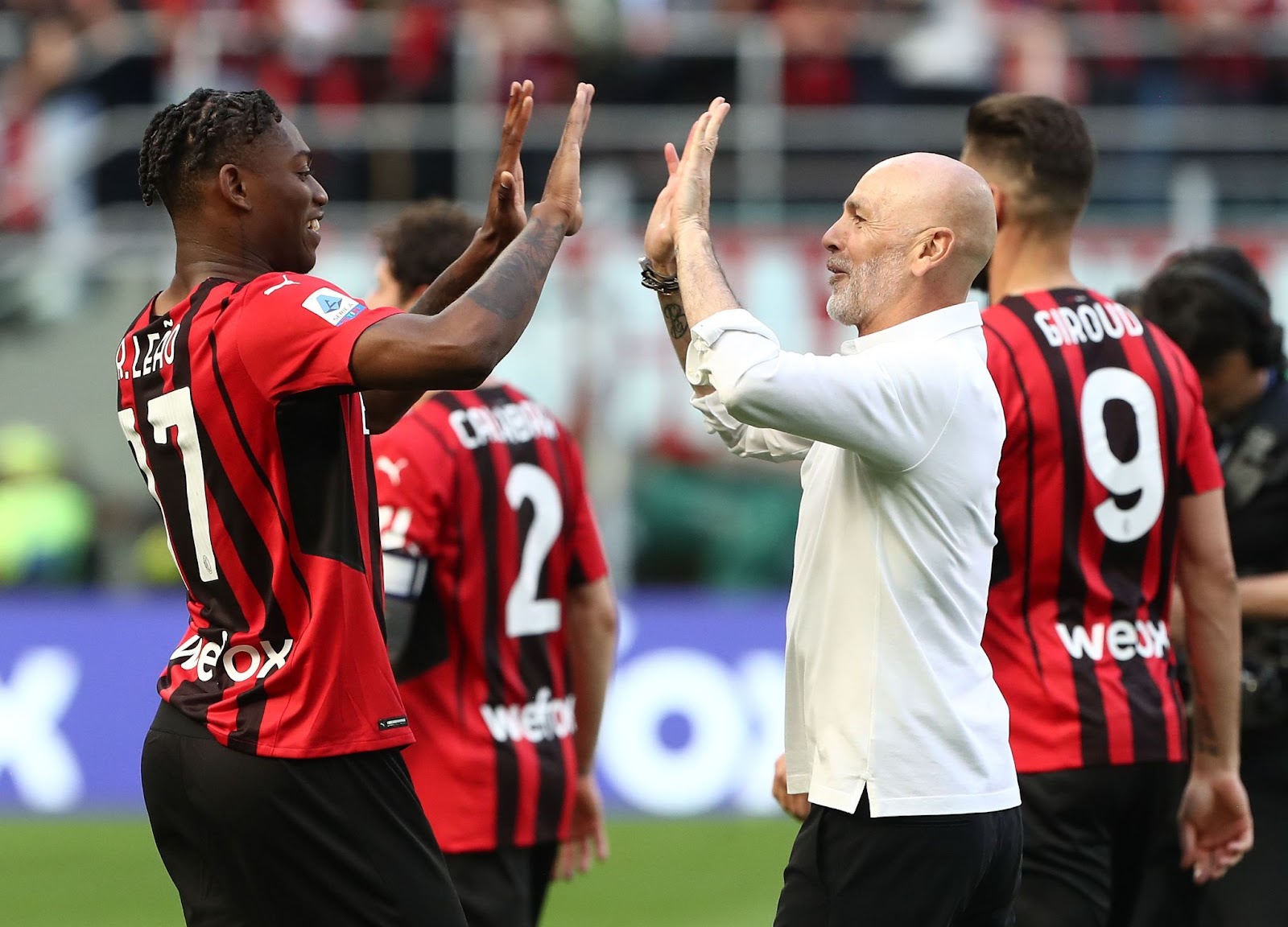 We have often talked about the disasters of the Italian referees this season, but this weekend something really hard to comment happened.

The point is not so much Lazio, because it probably would have happened to any other team as well, but what happened on Saturday night between Spezia and Lazio is a scandal and one of the most shameful pages in the history of Italian football.

In 2022, with VAR available, conceding a goal scored from a clear offside is simply unacceptable. It seems incredible, but that's exactly what happened on Saturday night. Lazio's winning goal, scored by Francesco Acerbi, was outrageous.

Referee and VAR have been suspended until the end of the year, rightly and inevitably, they probably made a mistake because they don't know the offside regulation (absurd, but that's it). In fact, the ranking was heavily influenced and it was no coincidence that strong complaints came from Roma, through Jose Mourinho, and from Atalanta, through Umberto Marino and Gian Piero Gasperini.

Three days from the end it is something unacceptable, which risks altering the ending of the season and the final standings. 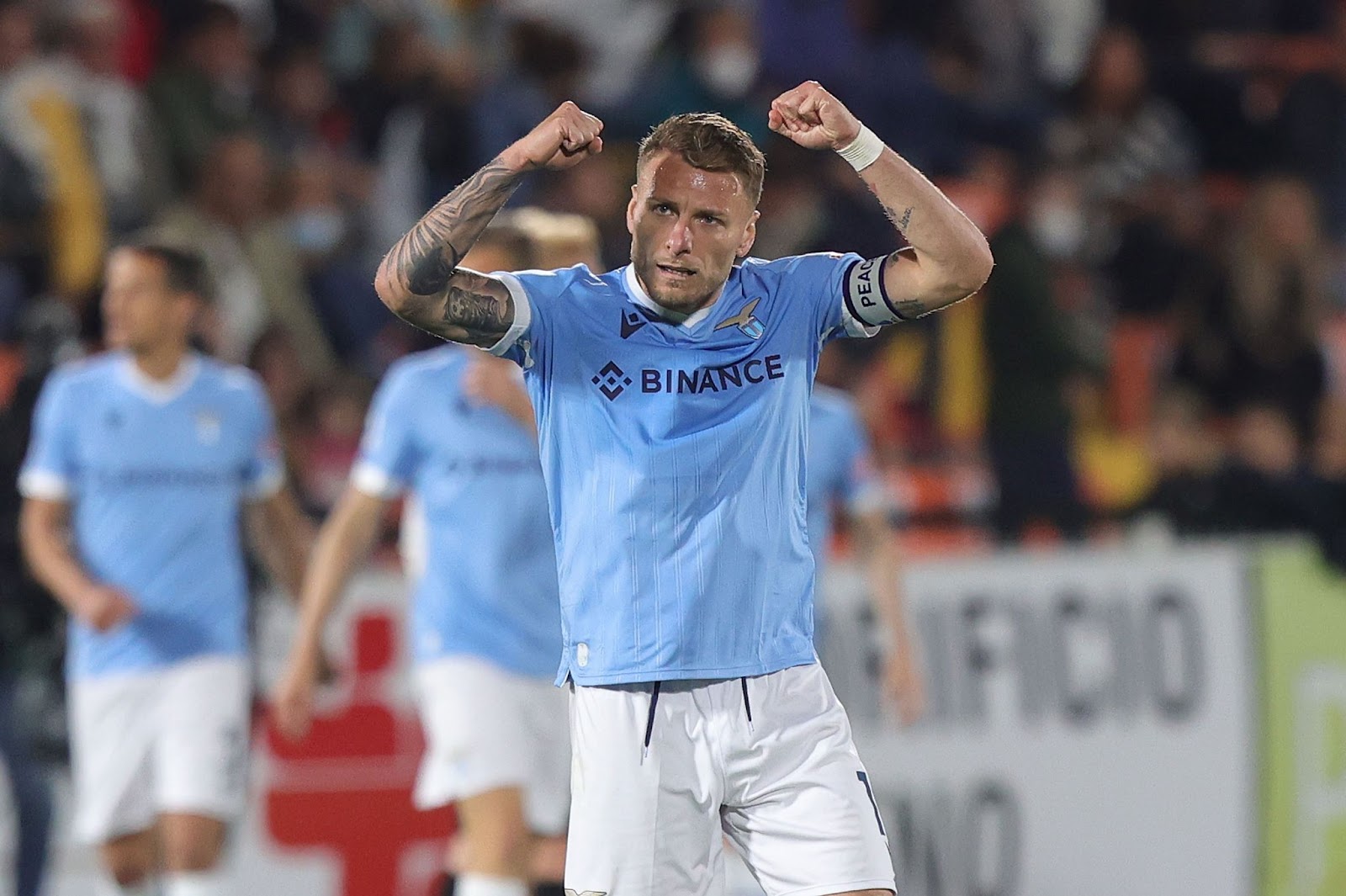 A season full of stop and go for the Torino captain. In the match against Empoli he started from the bench and his team was also losing, thanks to the goal scored by Szymon Zurkowski. Ivan Juric decided to let him enter the second half, in the 70th minute. In just 20 minutes Belotti managed to score a hat-trick.

Two goals from a penalty, one a goal that only a great striker as Belotti has shown himself to be over the many years of his career could have scored: he is the perfect symbol for Torino, a footballer who never gives up and leaves everything he has on the pitch from, even if he only plays 10', 5' or 2' minutes.

For him, even 5 minutes can be enough to change a match and to do what he does best: score goals, many, always. 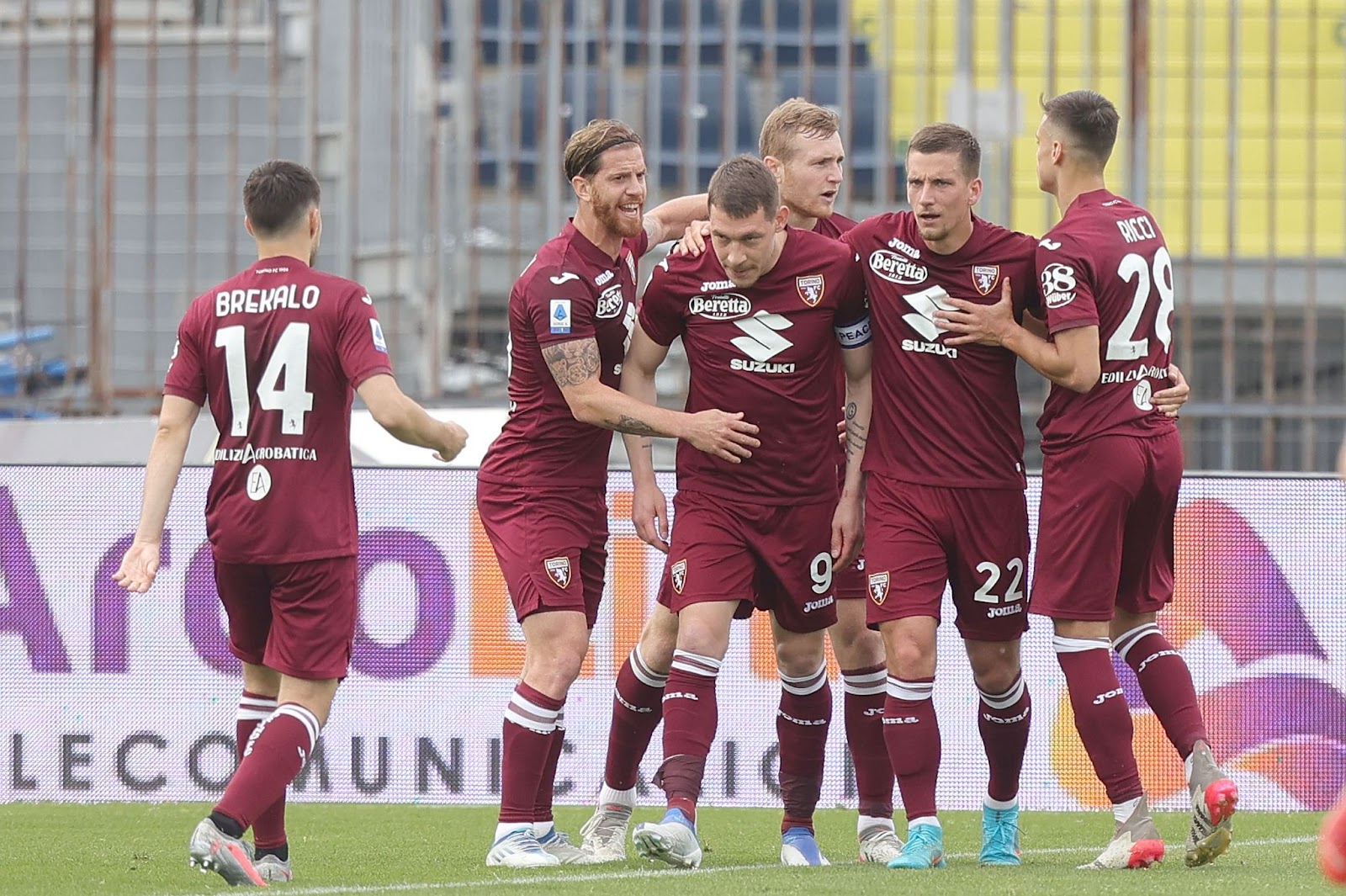