Juventus wins again, Inter Milan lost more points and are now chasing AC Milan, leaders of the league and a fifth-placed brawl is emerging between Atalanta, Roma and Lazio. Here's what happened in the Race for the Scudetto last weekend...

SURPRISE OF THE WEEK - Salernitana vs Sassuolo

In January, the sporting director of Salernitana, Walter Sabatini revolutionised the team, buying many players and also changing the coach, entrusting the team to Davide Nicola.

Diego Perotti and Simone Verdi are just two of the many purchases made in January, for example. However, it might not be enough to avoid relegation to Serie B, so much was the delay accumulated compared to the other contenders for staying in the league, but the competitiveness of Salernitana has grown a lot.

Sassuolo is well aware of this as they were stopped on the 2-2 in the last weekend of Serie A, also risking defeat due to the fact that they remained in 10 men for the red given to Giacomo Raspadori. At the 81st minute, the Neroverdi were winning, but captain Milan Djuric scored a beautiful and important goal, with a header, thanks to which Salernitana can continue to dream of achieving a real mission impossible.

It will not be easy, but Nicola is the man of almost impossible missions and if anyone can save Salernitana it is him. 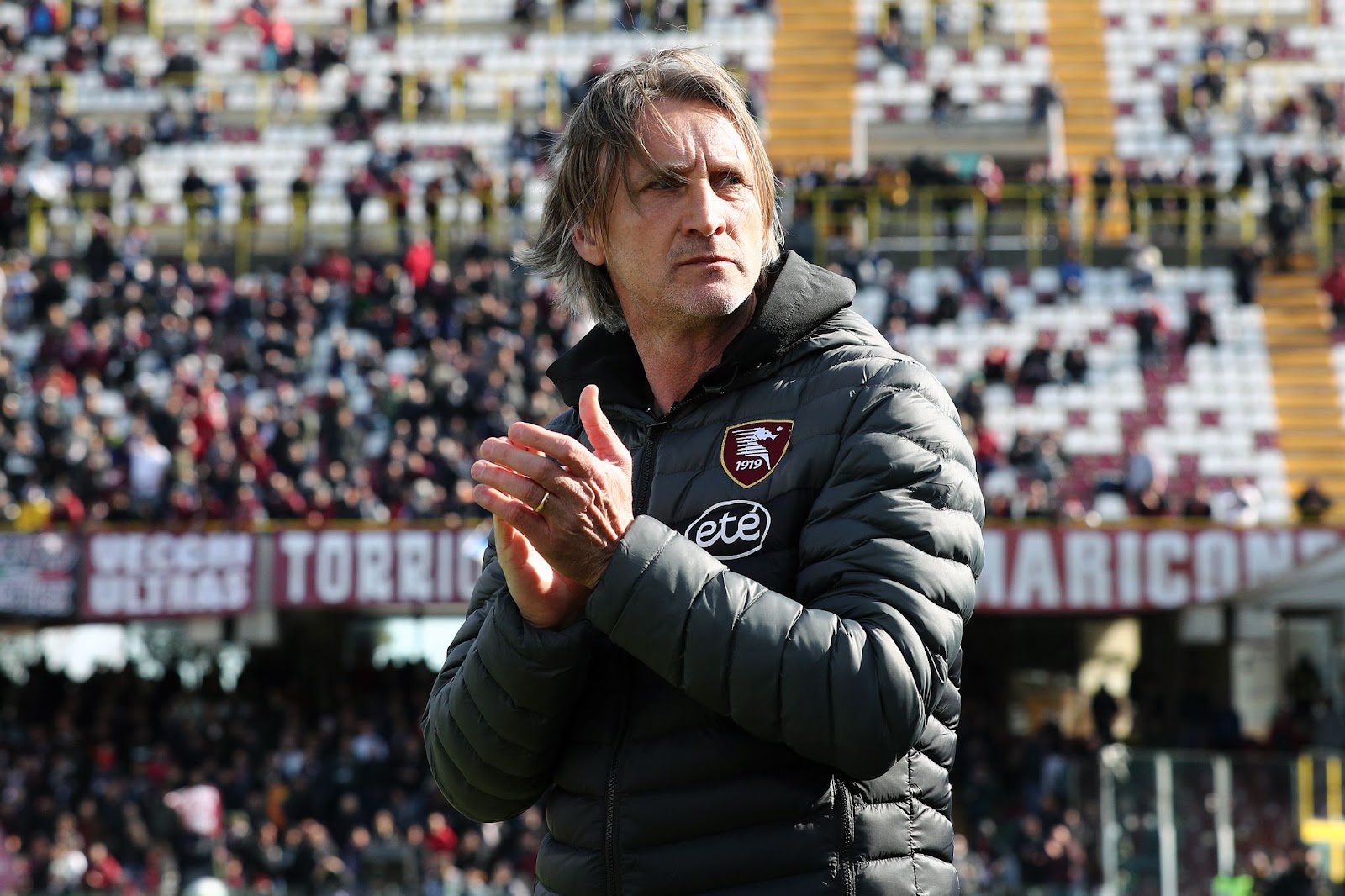 COACH OF THE WEEK - Stefano Pioli

Milan are first in the standings. And this could already be enough to assign this category to the Rossoneri coach.

Simone Inzaghi's Nerazzurri were the favourites to win the Scudetto, even if only because they are the reigning champions, but if Eden Dzeko and his teammates continue to find difficulties game after game, Stefano Pioli's guys always manage to find the right flicker, the extra energy necessary to win and to continue fighting for the Scudetto.

At the moment Olivier Giroud and his teammates are top of the standings with four points more than Inter, who have yet to play a match postponed for covid weeks and weeks ago. It's a decent advantage at this point of the season, with so few games left to play.

If you take the Milan squad and read the names it becomes really difficult to understand how Pioli manages to be first in the standings. Not because the team does not have strong players, because Theo Hernandez, Fikayo Tomori, Franck Kessié, Rafael Leao and others are strong, but they are all players who have grown a lot under the guidance of Pioli.

The credit goes to a coach who spent almost an entire career as an underdog, while now he is finally earning the front pages of the newspapers and the well-deserved attention of the press and Italian football. Winning the Scudetto with Milan would be a miracle. 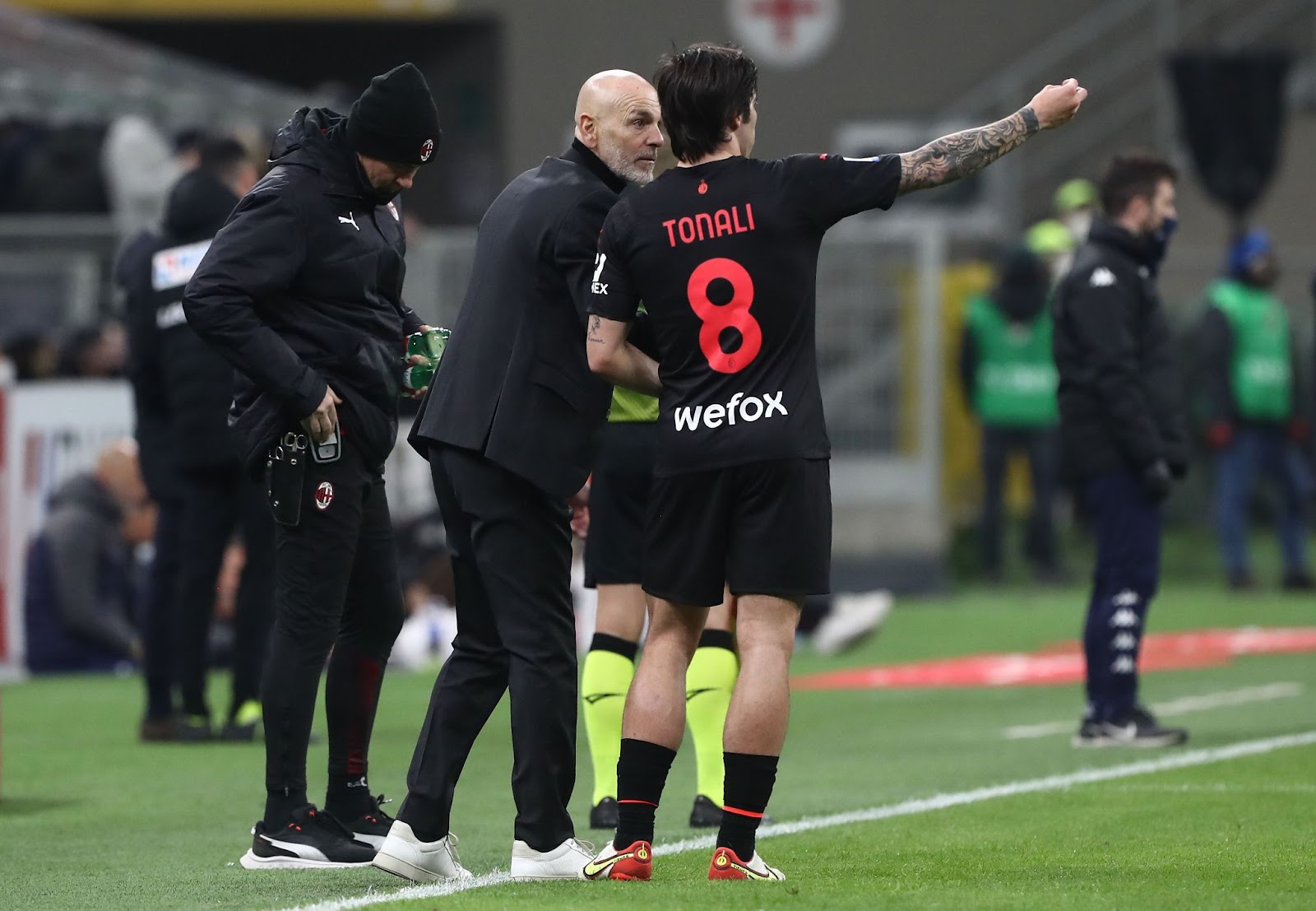 The first in January, Alvaro Morata, was one step away from the farewell to the Bianconeri colours, given the arrival of Dusan Vlahovic and consequently spaces that seemed destined to further reduce, while in recent weeks he has often been decisive for Max Allegri, giving important points in terms of the fight for the fourth place.

The second, Victor Osimhen, has definitely taken Luciano Spalletti's team by his hand. In the last league match he scored a beautiful and important brace to continue dreaming of the run-up to the Scudetto.

Morata is likely to leave the Bianconeri at the end of the season, given the fact that to buy him Juventus will have to spend a lot of money and that Vlahovic has effectively become the cover man of Juventus, but until the end he will make things complicated for Allegri, who from now to the last game of the season will have to choose who to keep out between him, Moise Kean and Paulo Dybala.

Osimhen had started the season in a great way, with many goals, all important, but between injuries and a moment of difficulty his performance had dropped.

In the last match against Verona, when his goals were needed more than ever, he showed all his potential, still largely unexpressed with the Napoli shirt. Spalletti knows that he can rely on his striker. 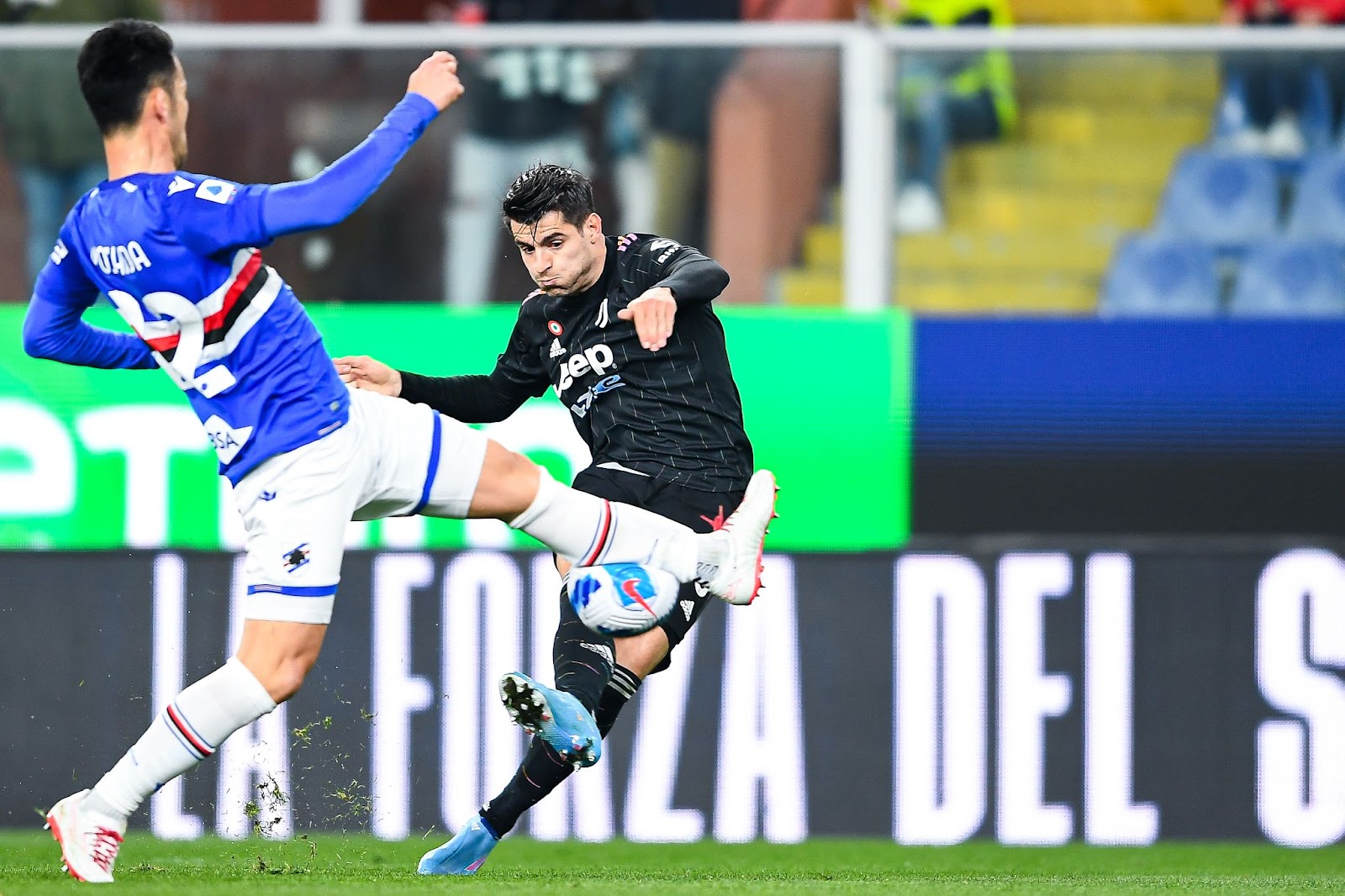 MATCH OF THE WEEK - Spezia vs Cagliari

We have already talked about it another time, but Thiago Motta's work deserves pages and pages of praise and compliments, because what the very young coach from Spezia is doing is incredible, it is something that many more experienced colleagues would not be able to do.

On Saturday, Giulio Maggiore and his teammates won a real battle to stay in the league, beating Walter Mazzarri's Cagliari 2-0 and reaching 29 points in the standings, with the Sardinians still at 25.

The advantage now built by the Bianconeri thanks to goals from Martin Erlic and Rey Manaj seems almost definitive and it was far from obvious, both for how the season had started and for the growth of Cagliari in recent months.

If we think about how Thiago Motta seriously risked being sacked in December, sometimes you just need to give time to the coaches, young or old. Spezia is the best example of this. 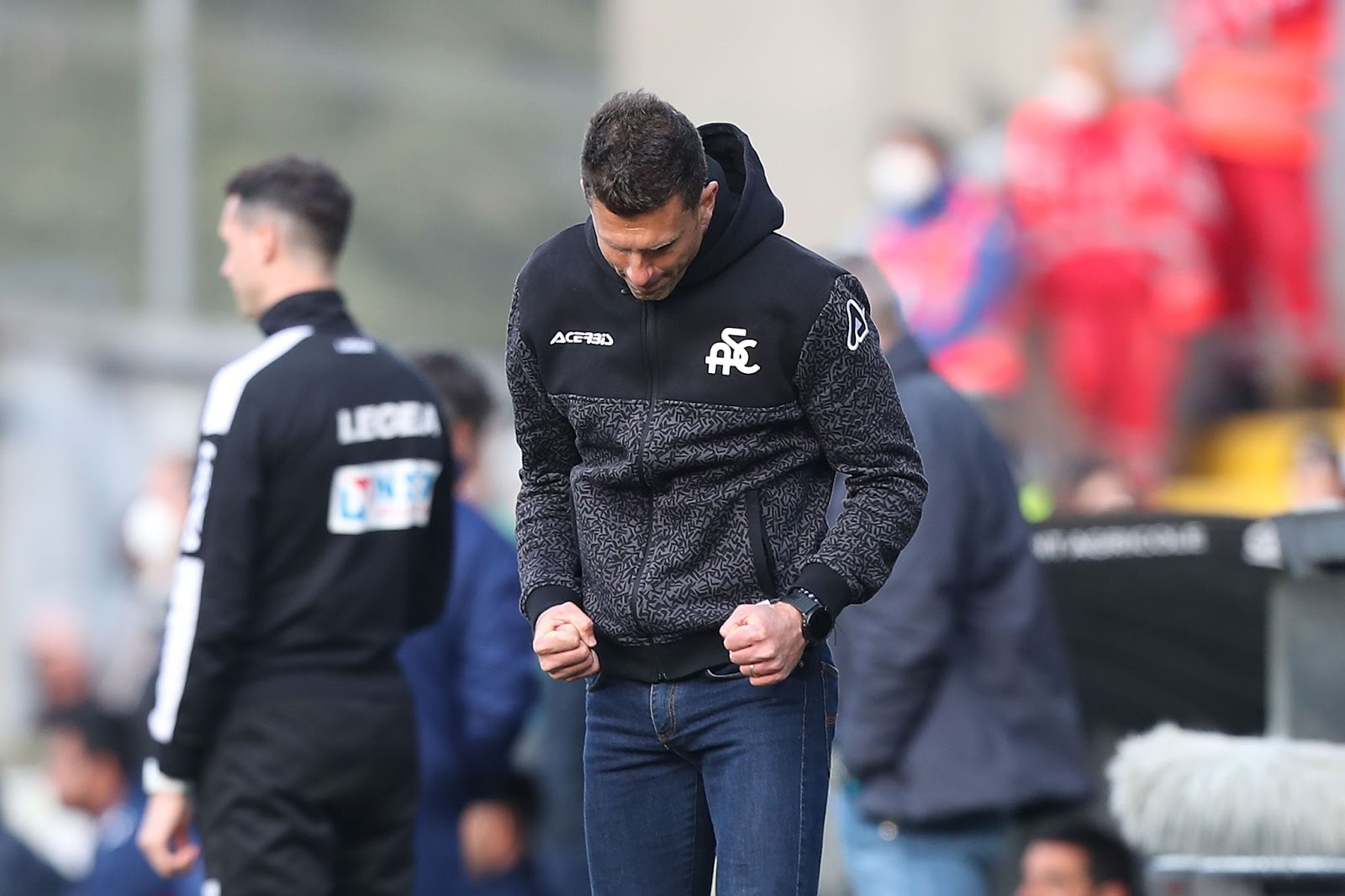