It is still early to look at the standings, we are in the first week of October, but surely seeing the top four positions already so well defined is very interesting.

Napoli are not losing a point, they are always winning and always playing well, Milan and Inter always manage to leave the field with three points, regardless of the difficulty of the match, and Jose Mourinho is forging his Roma.

Serie A offers a lot of talking points, let's examine the most interesting facts of the past weekend in the Race for the Scudetto.

The growth of the young midfielder is there for all to see and it is no coincidence that Stefano Pioli is using him as a starter regularly, giving him the keys of the team. The former Brescia player has become one of AC Milan's most important players since the start of the season and his contribution is essential for both the defensive and defensive phases. Tonali defends well, fights on every ball and plays with great personality, but in the last Serie A match, in which the Rossoneri faced Gian Piero Gasperini's Atalanta, the midfielder of the Italian under-21 national team also scored a goal, taking advantage of a mistake of Remo Freuler and going freely towards the goal defended by Juan Musso. A real jewel for Pioli, there is a great curiosity to see what his development margins are. 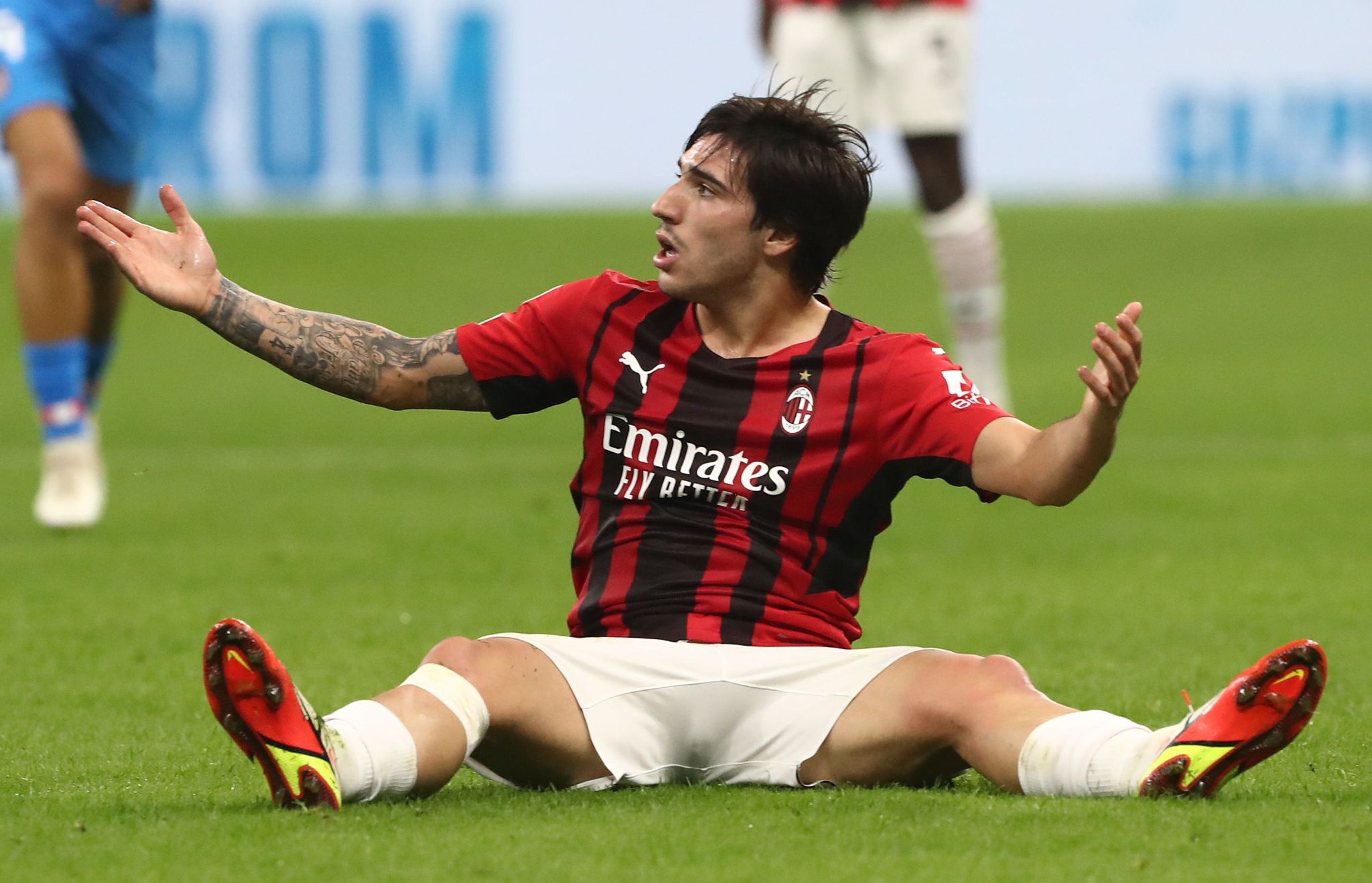 MATCH OF THE WEEK - Bologna vs Lazio

Sinisa Mihajlovic seemed to be one step away from being sacked, there was already talk of possible replacements and a defeat would probably have sanctioned his farewell from the Bologna bench. Instead, in the most delicate moment, in the most difficult game, Mihajlovic's boys gave everything they had and beat Lazio 3-0, an easy victory in a match dominated from the first minute to the last. Without Ciro Immobile, Maurizio Sarri's men never managed to make themselves dangerous, they never managed to react to Bologna's blows and were unable to defend or attack. For Bologna they scored through Musa Barrow, Arthur Theate and Aaron Hickey, all with ease.

Football fans loved Sarri's Napoli for how his team played, because it was fun to watch, because his team scored a lot of goals and played with courage. At the moment, Lazio seems anything but a team of the former coach of Napoli and Chelsea: few offensive actions, a lot of counterattack and a monstrous difficulty in leading the game, little courage in risking more difficult plays. It looks like a bad version of Simone Inzaghi's Lazio, but at least that team won many games. There is certainly still a lot of work to do for Sarri. 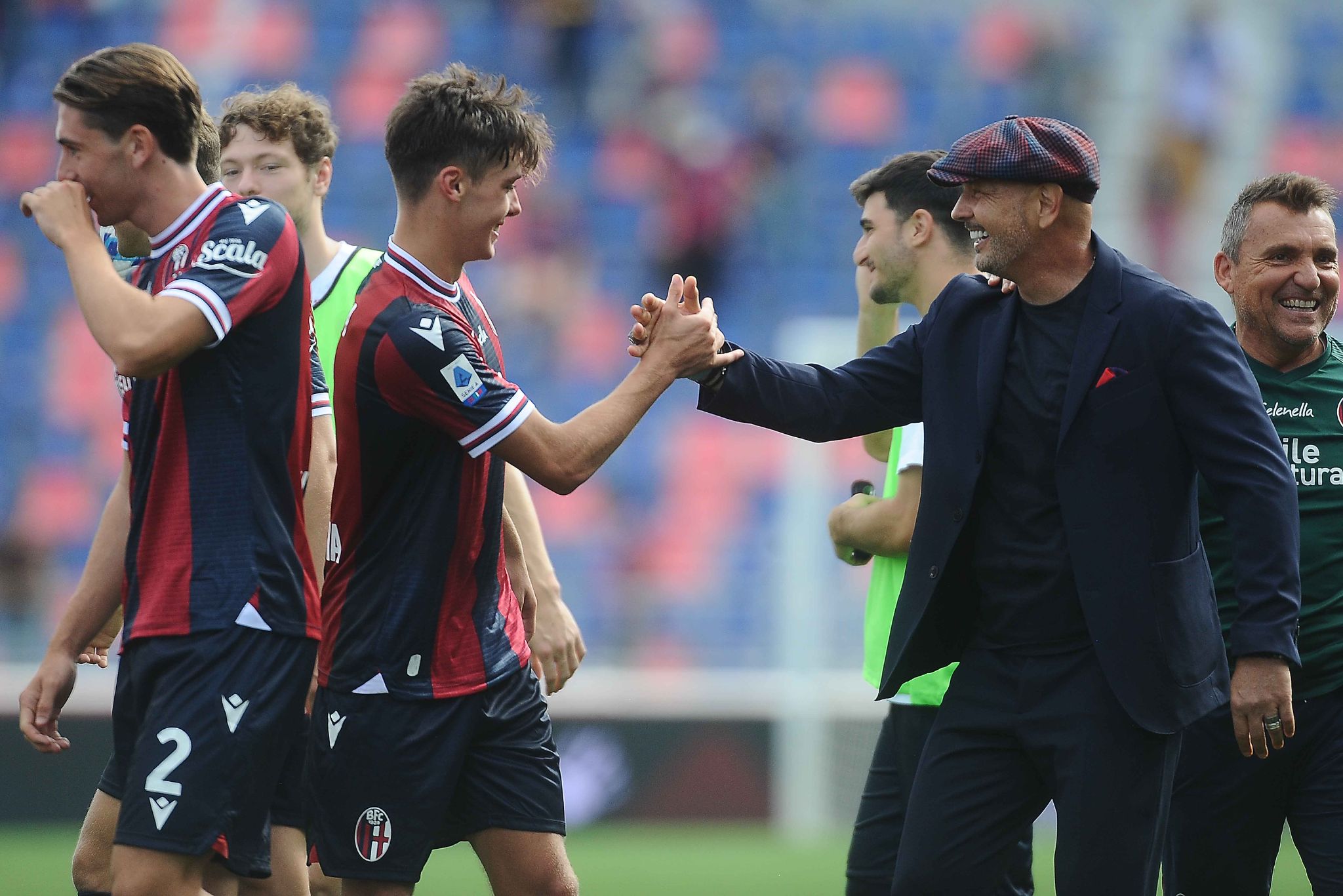 As usual, the press count Max Allegri's Juventus out too early. Juventus' coach is one of the best managers in Europe, certainly the best Italian coach, no one like him knows how to first find problems in a team and then solve them. He did so again this week despite the fact the squad he works with is not as strong as it was in the previous years, despite Cristiano Ronaldo deciding to leave without notice, putting Juventus in great difficulty. Allegri has slowly inserted Manuel Locatelli among the starters, he is making Fede Chiesa play at an incredible level, almost never seen before, bringing the best out of him. The next match will be against Mourinho's Roma and it will certainly be a challenging match, but Allegri's Juventus will fight for the first spots in the standings until the end of the championship, without any doubt. 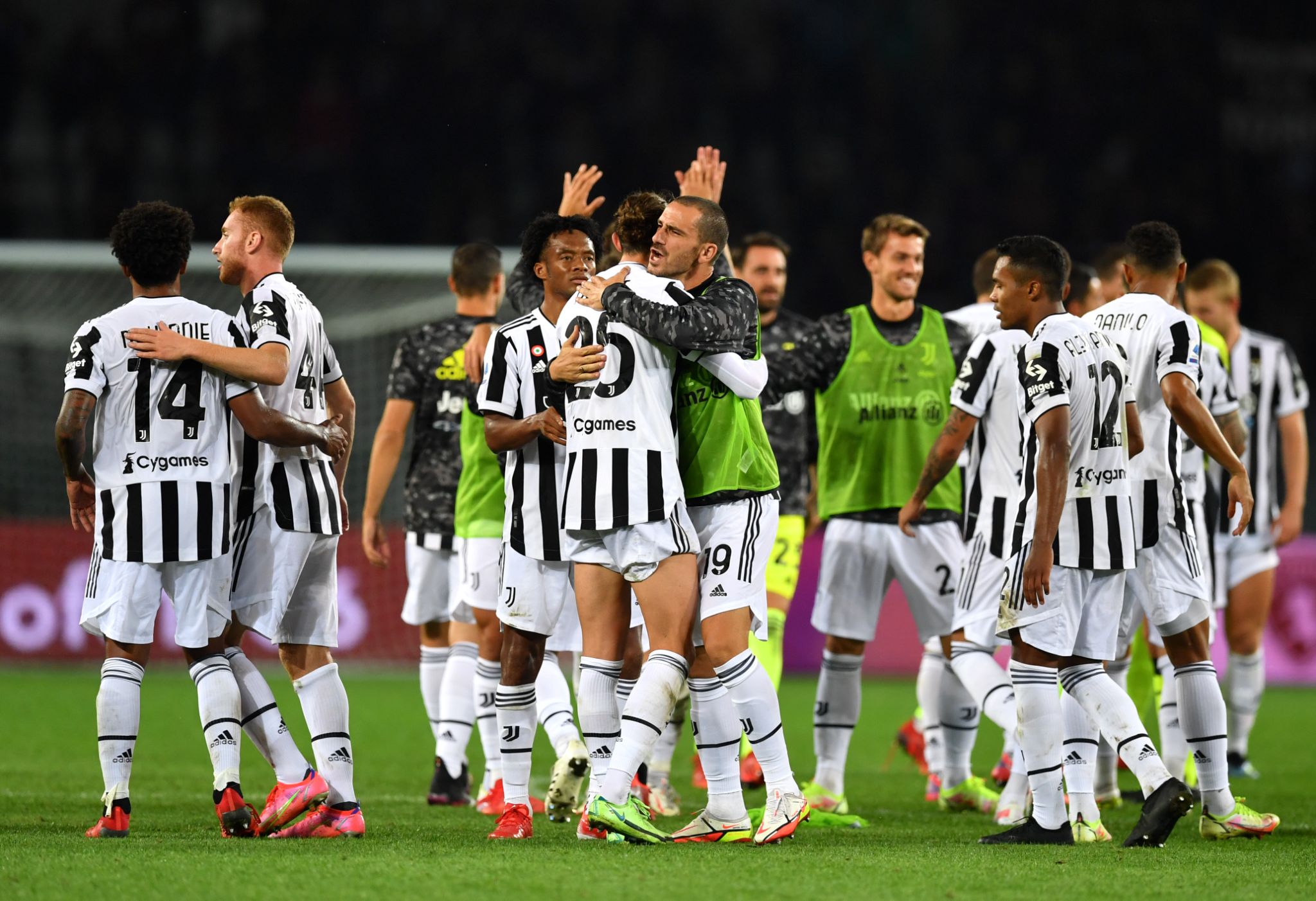 PERFORMANCES OF THE WEEK - Lorenzo Pellegrini and Manuel Locatelli

These two are certainly among the faces of Serie A: the first one is the captain of Roma, leader of Mourinho's team and increasingly decisive on the field, the second instead is slowly taking possession of the Juventus midfield, after playing an excellent European championship under the guidance of Roberto Mancini. Both have found the goal in this last Serie A weekend: Pellegrini scored the first goal in Roma-Empoli (finished 2-0, Henrikh Mkhitaryan also scored), Locatelli scored the winning goal in the Derby della Mole. Ivan Juric's team played with courage and became dangerous several times, but the many injuries made a huge impact and with the passing of the minutes the qualities of Juventus came out, especially in the case of Locatelli's goal, born from the assist by Federico Chiesa. A beautiful goal, but above all very important and it is even the second in the last two league games, in which the young Italian midfielder has also made an assist for his teammates. A key player, increasingly important for Allegri and for Juventus.

Pellegrini against Empoli was reminiscent of Francesco Totti. It may seem like blasphemy, it may seem a sentence too brave to be expressed or published, but the movement in the action of the first goal, the celebration after the goal, with open arms in front of the Curva Sud, some first-touch plays just like Totti did, who has expressed his satisfaction with Lorenzo several times in recent years. This is no coincidence. 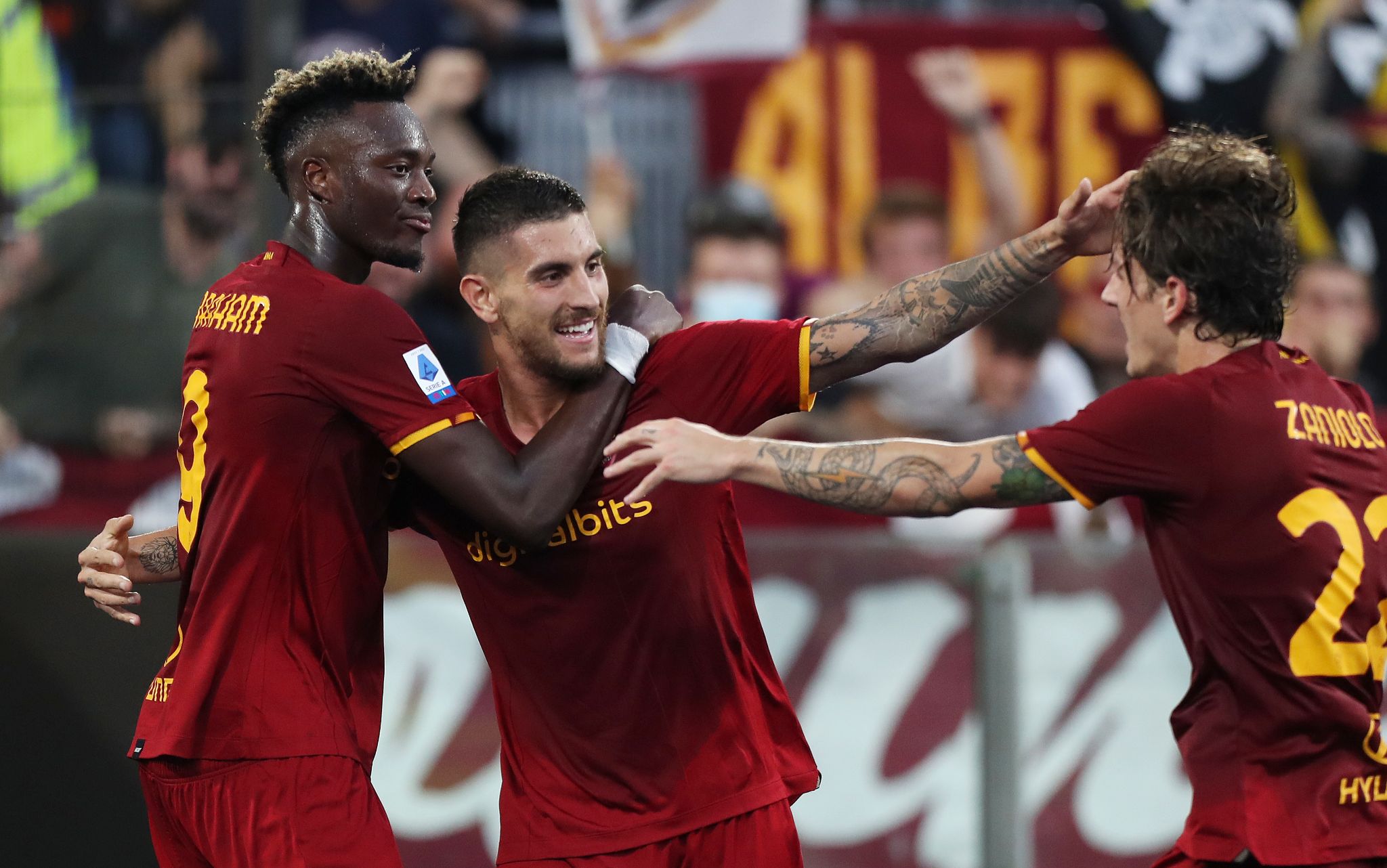