Race for the Scudetto: Napoli find new Insigne; AC Milan back at it; Zaniolo happy with Roma

Serie A starts again, but there were no big surprises on the first day of the championship. All the great teams in the league have won their matches, from the Italian champions coached by Stefano Pioli to Luciano Spalletti's Napoli. Let's check in for the first edition of this season's Race for the Scudetto:

A name that is difficult to write, to pronounce and to remember by heart, but the Georgian striker left his mark already in his first appearance with the Napoli shirt.

Spalletti's team literally scrambled Lele Cioffi's Verona, winning the away match 5-2. The best player on the field was Kvaratskhelia, without any doubt. He scored the equaliser (Verona had taken the lead with Kevin Lasagna) and assisted Piotr Zielinski's goal of the moment, with a great first-time pass.

Napoli has bet on him, among insiders and football experts it was widely believed that he could be one of the revelations of Serie A and the Georgian was particularly keen to prove his worth already in his first appearance in Italy. This is just the beginning, but the Napoli fans can begin to get excited and also to breathe a great sigh of relief, because they probably won't miss Lorenzo Insigne. 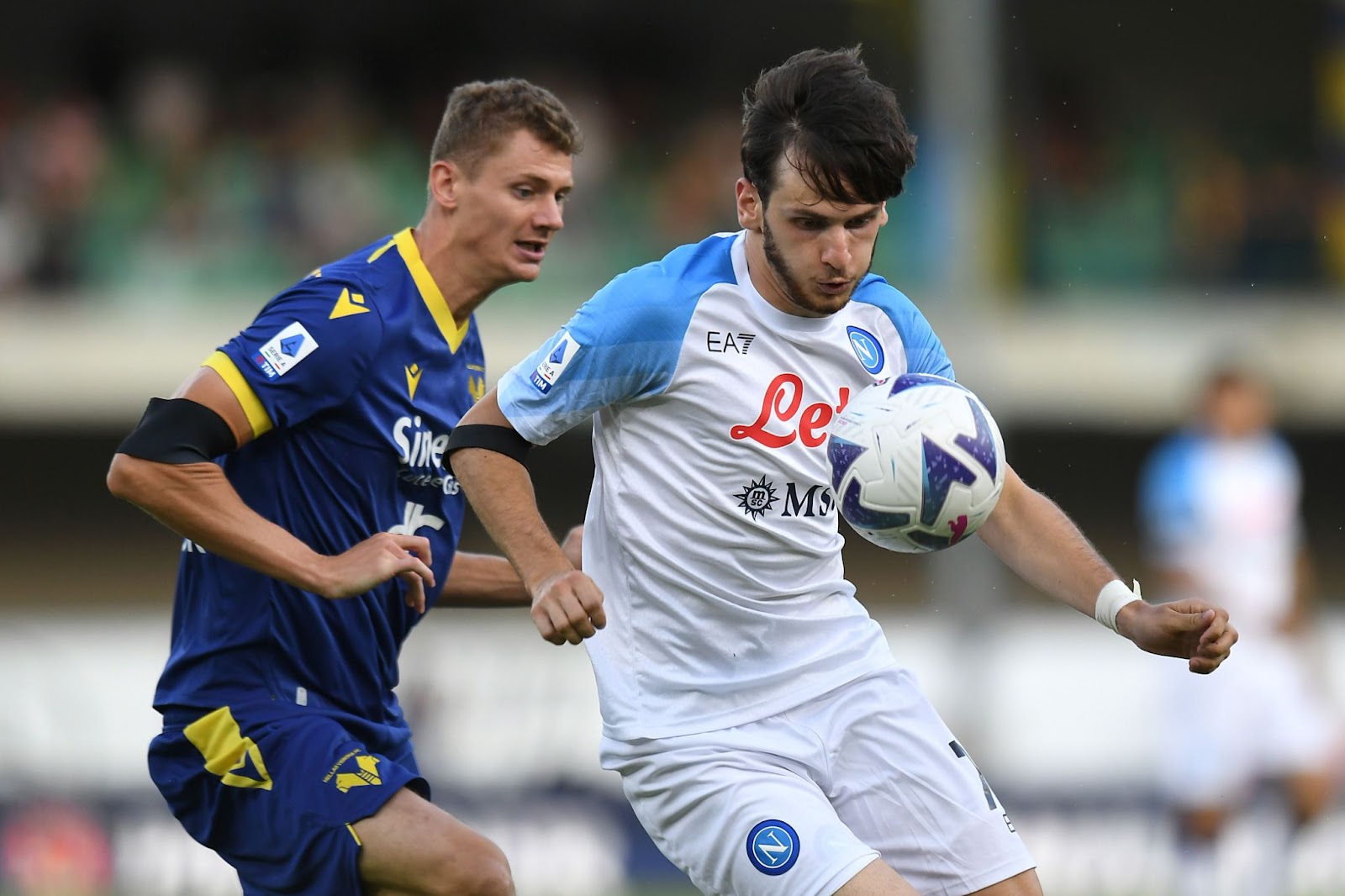 MATCH OF THE WEEK - Lazio vs Bologna

Not a good match for the way the two teams played or for the quality shown by the players on the pitch, but certainly a fun match for a whole series of episodes that took place during the ninety minutes.

A few moments after the kick-off, Luis Maximiliano, one of the two new Lazio goalkeepers, took the ball with his hands outside the penalty area, thus earning a red card. A nightmare debut. Shortly after Bologna took the lead thanks to a penalty scored by Marko Arnautovic, but when the game seemed headed for a victory for Sinisa Mihajlovic's team, Adama Soumaoro was sent off for a double yellow card, effectively calling everything into question.

In the second half came an awkward own goal by Lorenzo De Silvestri, a Bologna winger and a well-known Lazio fan. Maurizio Sarri's team found courage and in the final phase of the game began to step on the accelerator, until the decisive goal scored by the usual Ciro Immobile, he always solves Lazio's problems. He is the leader, the captain and the strongest player of the team. In any case, Sarri will have a lot of work to do in the defensive phase. 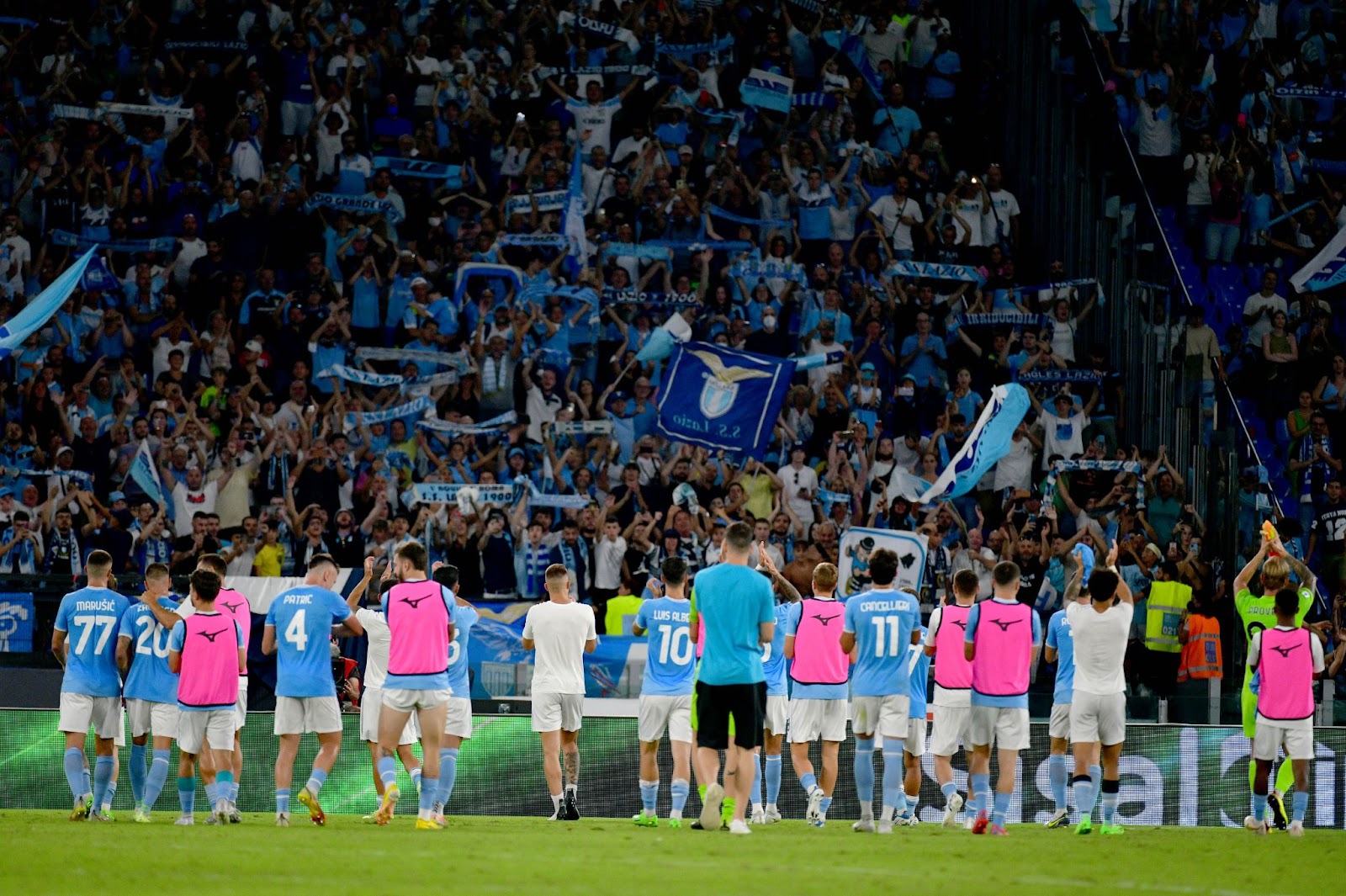 TEAM OF THE WEEK - AC Milan

The Italian champions pick up where they finished last year. Another game, another victory for Stefano Pioli and his players. The market did not bring great news, except for Charles De Ketelaere and Divock Origi, two intriguing purchases for different reasons.

In the big victory over Udinese, however, neither of the two directly affected with a goal or an assist, especially because they only entered in the second half, but what is surprising is the continuity of performance of Milan.

A team that seems to have practically never rested, never pulled the plug. Same actions, same plays, same rhythms. The first scorer of the year, then, was Theo Hernandez, one of the players who last year dragged the team to the national title. The Rossoneri management has chosen the path of continuity for this season, confirming the Italian champion's group as a whole and inserting some quality players and the first response in the league was extraordinary.

All the Italian teams that want to aim for the title or the first places in the standings will still have to deal with the Rossoneri, who can count on young and strong players and a coach who enjoys their total trust. 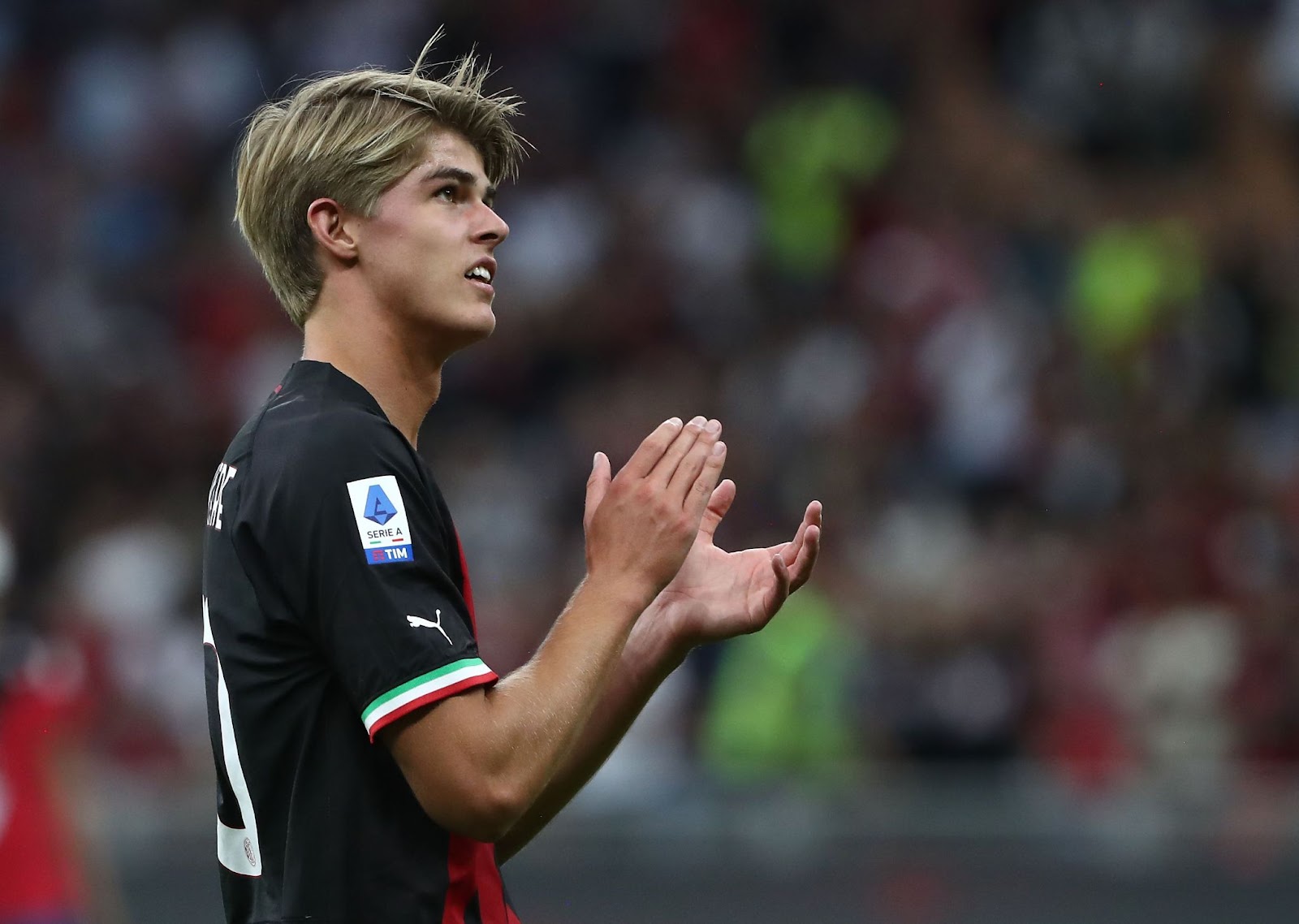 INDIVIDUAL PERFORMANCE OF THE WEEK - Nicolo Zaniolo (AS Roma)

Jose Mourinho played Roma with all the "Fab Four" on the pitch from the first minute: Tammy Abraham, Lorenzo Pellegrini, Paulo Dybala and Nicolò Zaniolo. The man of the match was the number 22, who in the last official game of the Giallorossi had scored the goal of the historic victory in the Conference League final against Feyenoord.

Against Davide Nicola's Salernitana his performance was extraordinary: scoring opportunities created for himself and for his teammates, several opportunities to score a goal, many races with the ball between his feet to transform the action from defensive to offensive.

A real hurricane on the pitch, he only missed the goal and the feeling is that this year all those who did not arrive last season will arrive. He's lost about 7kg (of muscle mass, he was too big), he found confidence and self-confidence and the results on the pitch are evident: already in his first game of the season he showed the talent that last year seemed almost harnessed, blocked.

It will not always be possible for Mourinho to have the "Fab Four" play together, every now and then he will have to sacrifice some of his top players, but this is the best possible guarantee for the Roma fans, who have enjoyed their first championship victory in the meantime.

There has been a lot of talk about the transfer market for him, with Juventus and Tottenham interested but who have never gone so far as to spend the 60 million euros requested by Roma, Lorenzo Pellegrini and Mourinho have talked a lot with him and now Nicolò is smiling again with the Roma shirt and dedicating the goals to his Giallorossi fans. 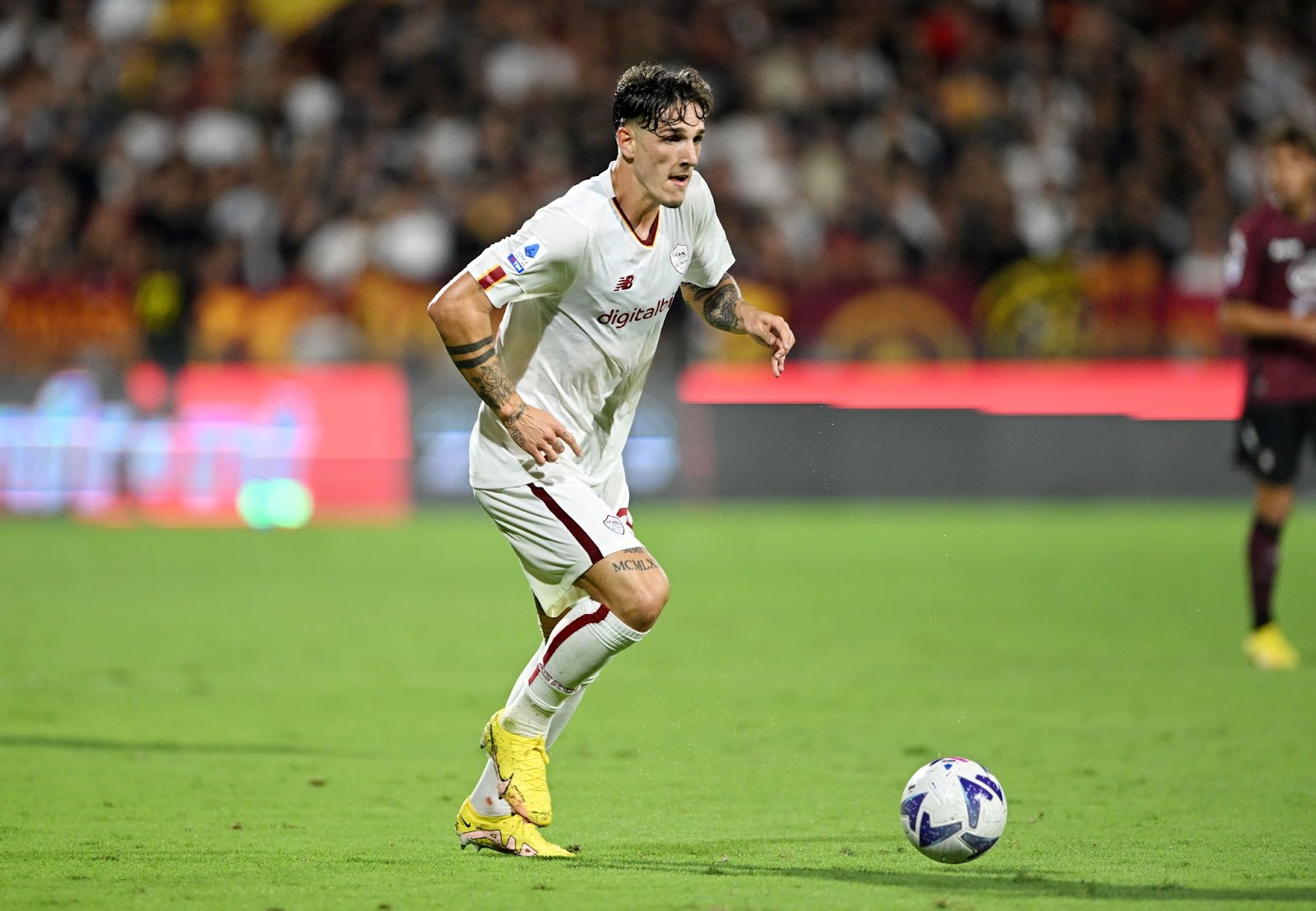