Serie A never ceases to amaze… The Italian league continues to offer matches with no predictable results. Last weekend Inter, who were practically in crisis, toppled Juventus, AC Milan lost points, while Roma regained hope in their top-four pursuit. Here's TribalFootball's take on the Race for the Scudetto…

Henrikh Mkhitaryan is living a second youth with the Roma shirt and under the guidance of José Mourinho.

His path with the Giallorossi seemed to have come to an end, but since the Special One chose to play him in a deeper position, on the midfield line and made him play more in the middle of the pitch, the performance of the Armenian star has grown dramatically and he has now become an untouchable in the starting lineup, so much so that Mourinho had to leave Nicolò Zaniolo on the bench.

In Sunday's match against Sampdoria, Mkhitaryan also scored the winning goal, at the end of a fantastic team action. By reviewing the replay, it is possible to see how Roma made 18 consecutive passes before scoring, carrying the ball quickly from defense to attack.

The Armenian right now is playing almost in the role of regista, albeit an atypical one. He has moved a lot away from the opponent's penalty area, but his tactical intelligence allows him to be a unique and irreplaceable weapon for the Roma coach. 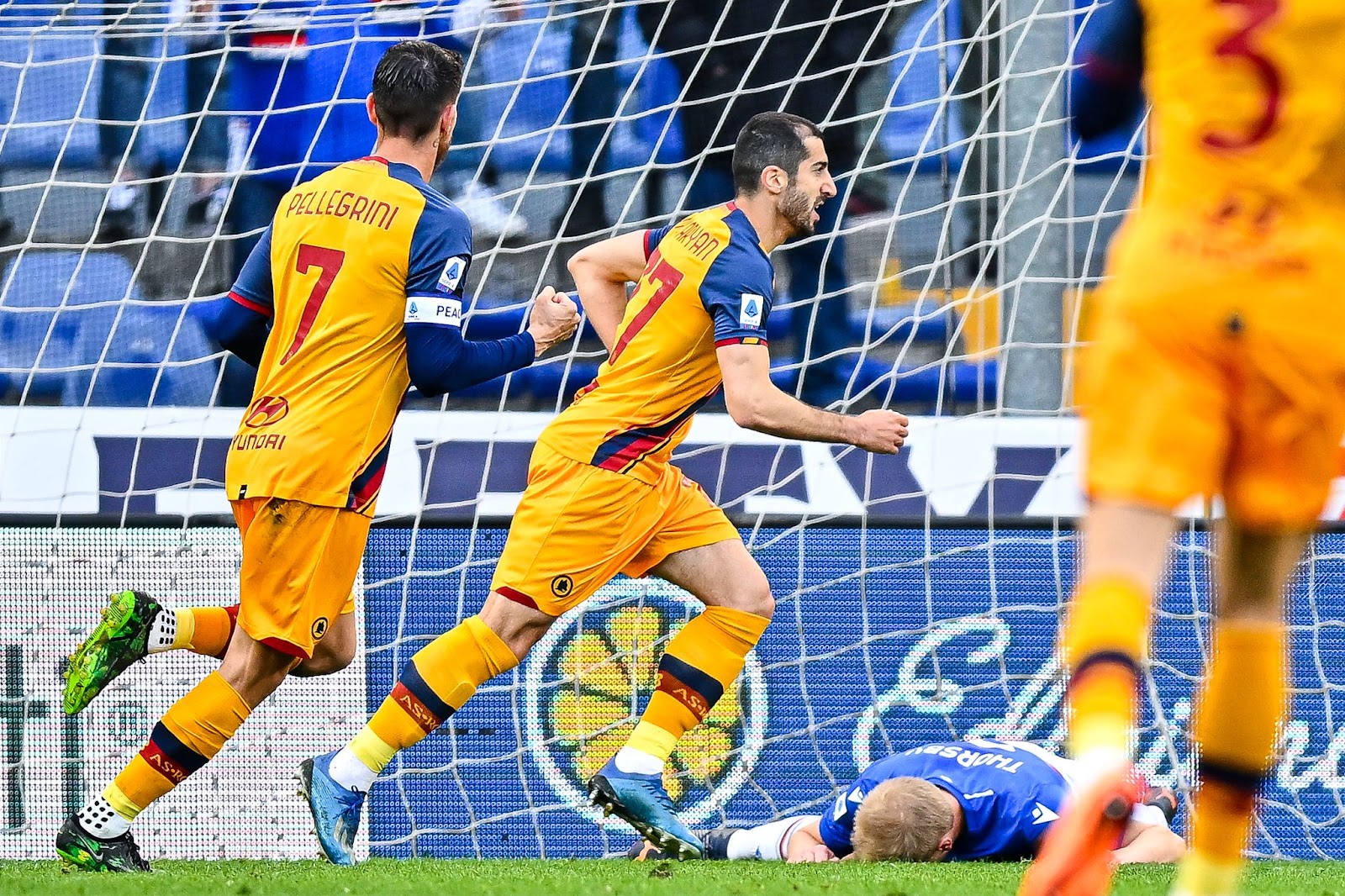 A few days ago no one would have bet even a single euro on this result.

Inter seemed to have lost themselves and their performance had dropped drastically, while Allegri seemed to have found the solution to all of Juventus' problems, so much so that the Bianconeri by winning Saturday's match against the Nerazzurri would have been definitively in the race for the Scudetto, just a few points away from first place.

On the other hand, in the big match of this Serie A weekend, Hakan Çalhanoğlu gave the victory to Inter, despite the fact that Juventus' performance was superior in all respects.

There have been refereeing controversies as always in Serie A, as practically every weekend, but this happens because the level of Italian referees has never been so low. There were many episodes in stoppage time of this match, starting with the controversial penalty from which the Turkish midfielder's goal arrived.

Wojciech Szczesny saves, on the rebound comes an own goal from a Juventus defender, the referee Massimiliano Irrati stops the game and after a long check the VAR decides to have the penalty kick repeated because Matthijs De Ligt had entered the penalty area before Çalhanoğlu shot.

Then other complaints from Juventus for a contact in the penalty area, many simulations for alleged fouls and contact, but nothing. The match ended with the victory for Simone Inzaghi and his team, who thanks to Milan's draw against Bologna got back into the race for the Scudetto. 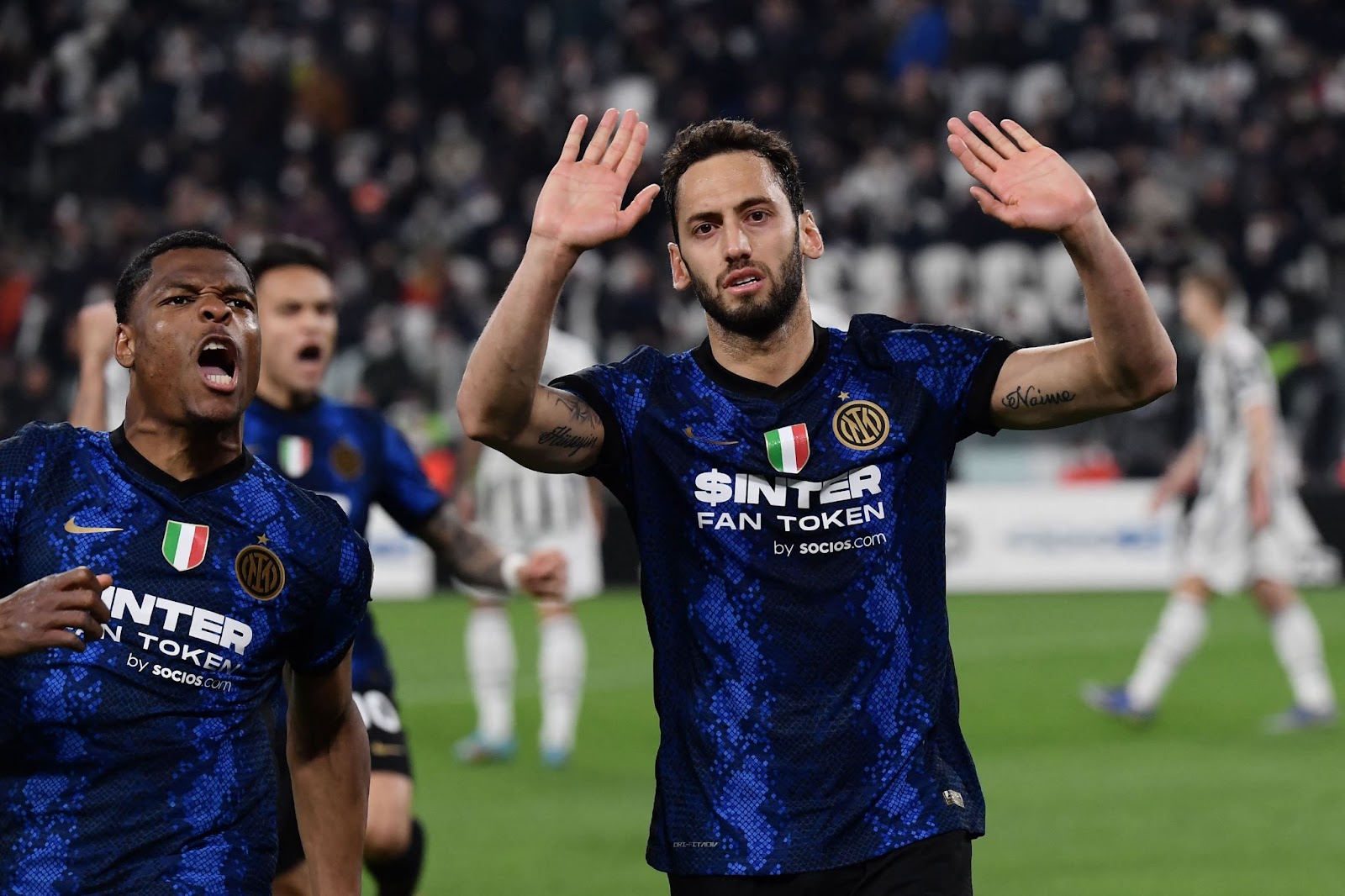 Inter are back in the race thanks to this man

INDIVIDUAL PERFORMANCE OF THE WEEK - Beto and Nahuel Molina (Udinese)

Cagliari suffered a heavy defeat against Udinese on Sunday. For Walter Mazzarri and his Cagliari, it was a game that will inevitably leave marks. Having taken the lead with Joao Pedro in the first half, the Cagliari players melted under the blows of the devastating Beto.

The Portuguese striker, protagonist of a sensational season so far, scored a hat-trick that directed the result of the match towards the 5-1 final. Practically unstoppable for the entire match, with the three goals scored against Cagliari, Beto reached 11 this season, his first in Serie A. Staggering numbers.

Another sensational performance was that of Nahuel Molina, Argentine right full-back born in 1998, who scored with a lob from about 30 metres away. In the championship Molina has collected 6 goals and 3 assists so far. The credit goes to Udinese's coach, Gabriele Cioffi, who makes his players perform and achieve good results, making life difficult for any opponent. 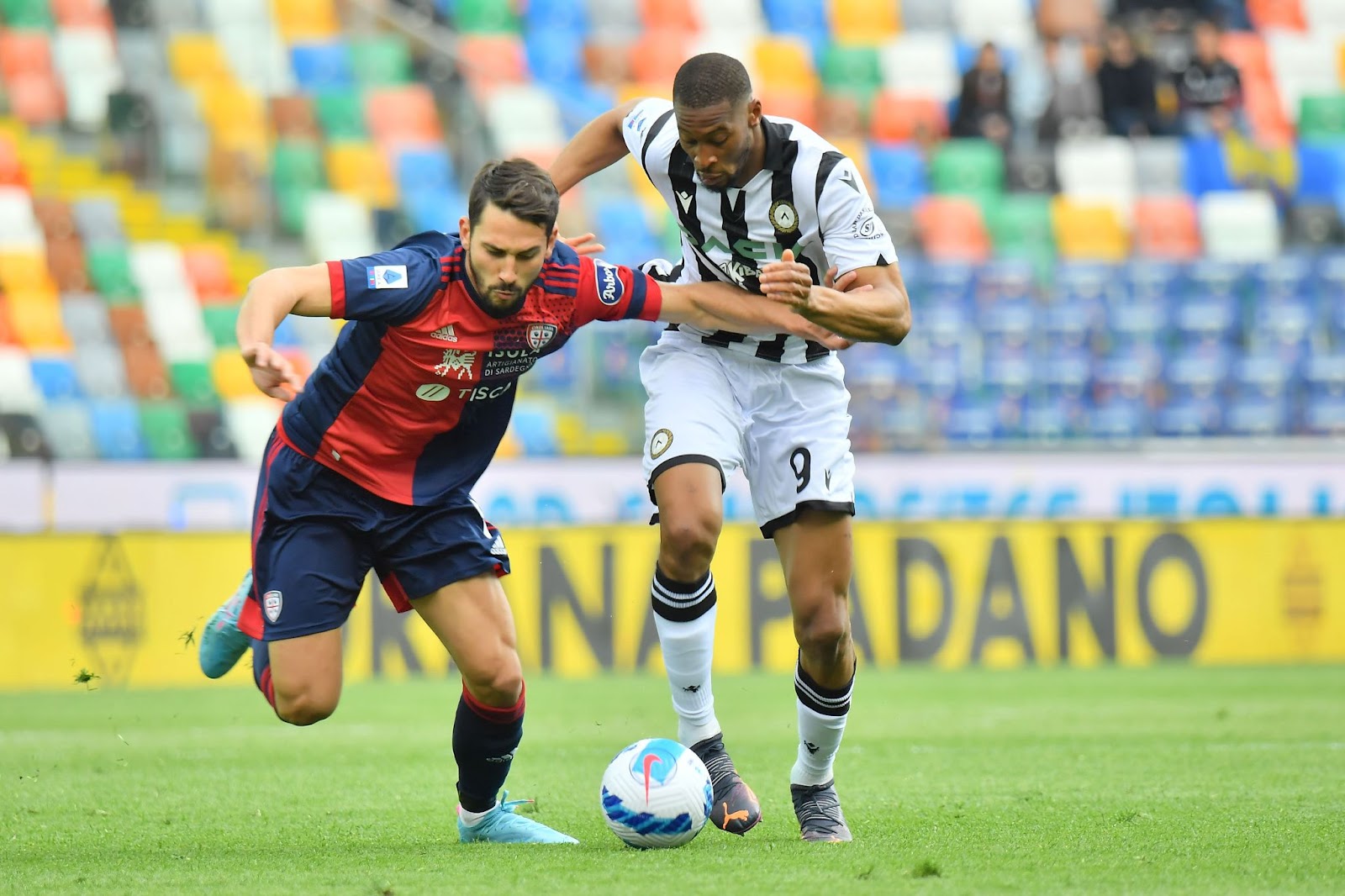 Another surprise kindly offered by Serie A, the craziest league in Europe. AC Milan had built a great advantage in the last few games and came to have their own destiny totally in their hands, but on the weekend, when it was easier for them and more difficult for the contenders to first place in the standings, the Rossoneri drew against Bologna and now things are complicated again.

Inter and Napoli beat Juventus and Atalanta respectively, while Stefano Pioli's men failed to go beyond 0-0 against Marko Arnautovic and teammates.

In any case, apart from the offensive problems of the Rossoneri who failed to take advantage of the opportunities created during the match, credit must be given to the work of Sinisa Mihajlovic, who had to return to hospital to continue treating his rare form of leukemia, which has unfortunately returned.

His players rallied around him and offered a high-level performance of great intensity and quality. And this is possible only if the manager is loved by his players and this is the case of Mihajlovic. Forza mister! 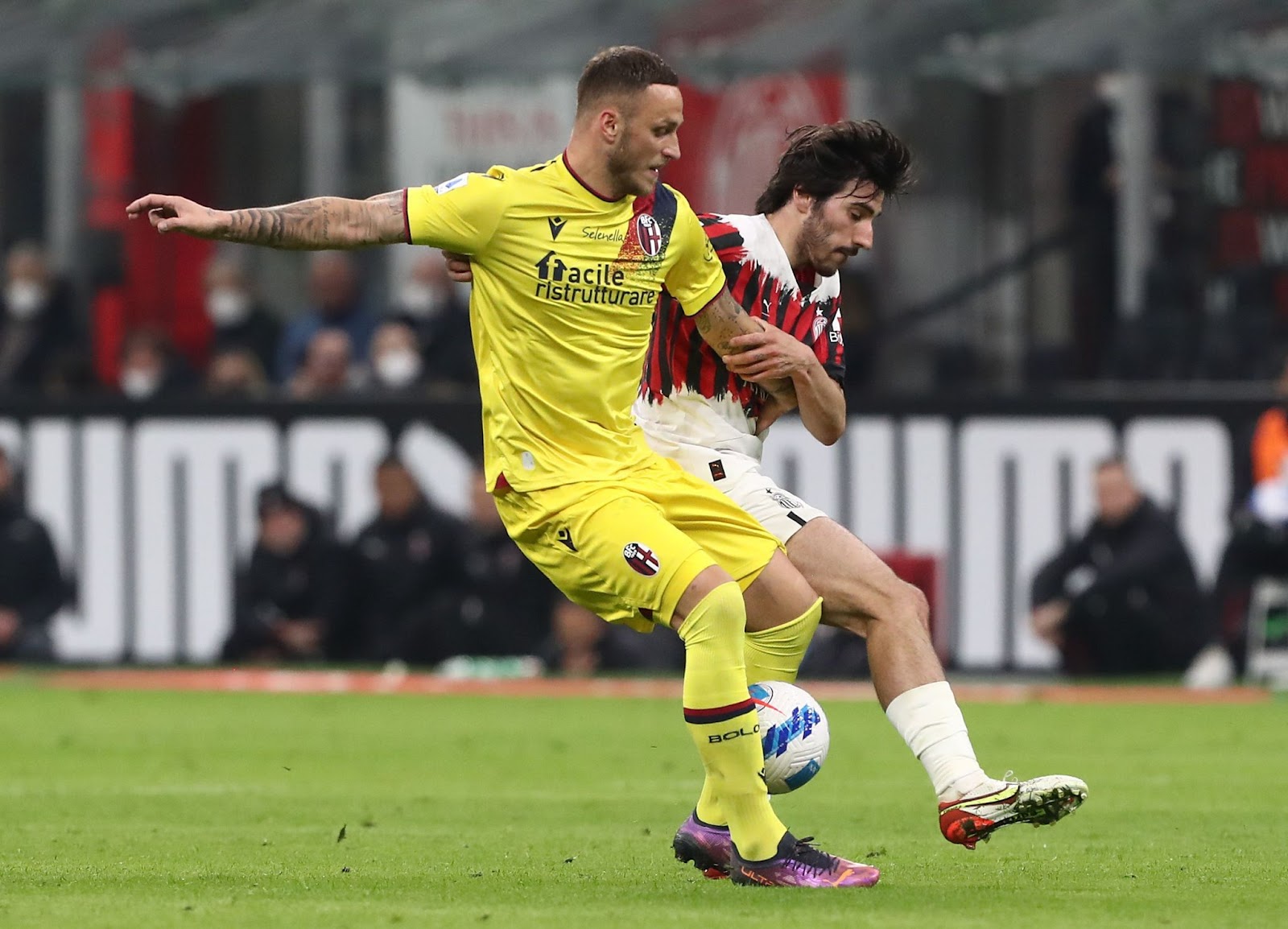