José Mourinho's Roma lost again amid a thousand justified controversies, while there was only a draw in the derby between Inter and Milan and Max Allegri's Juventus won against Vincenzo Italiano's Fiorentina. This and much more happened in the latest round of Serie A, let's take a look…

MATCH OF THE WEEK - Inter Milan vs AC Milan

It was undoubtedly the most anticipated match of the weekend, there was only a draw between Inter and Milan. Full of thrills and surprising events, but still a draw.

Simone Inzaghi's Inter took the lead thanks to the penalty scored by Hakan Çalhanoğlu, former player of AC Milan, who even cheered showing his ears to the public, after the goal.

The draw for the Rossoneri coached by Stefano Pioli was caused by Stefan De Vrij's own goal. Inter also had the opportunity to win the match, but Lautaro Martinez missed the penalty and the result remained at 1-1. A match with many emotions and with many opportunities for the two teams, but in the end neither team was able to do something more than the other.

A draw that is certainly more useful to the Rossoneri, who still remain at +7 over Inter Milan, even if with this result they have not been able to take advantage of Napoli's misstep with Verona. No team wants (or manages) to escape on the run and the Italian league continues to remain open for all teams. 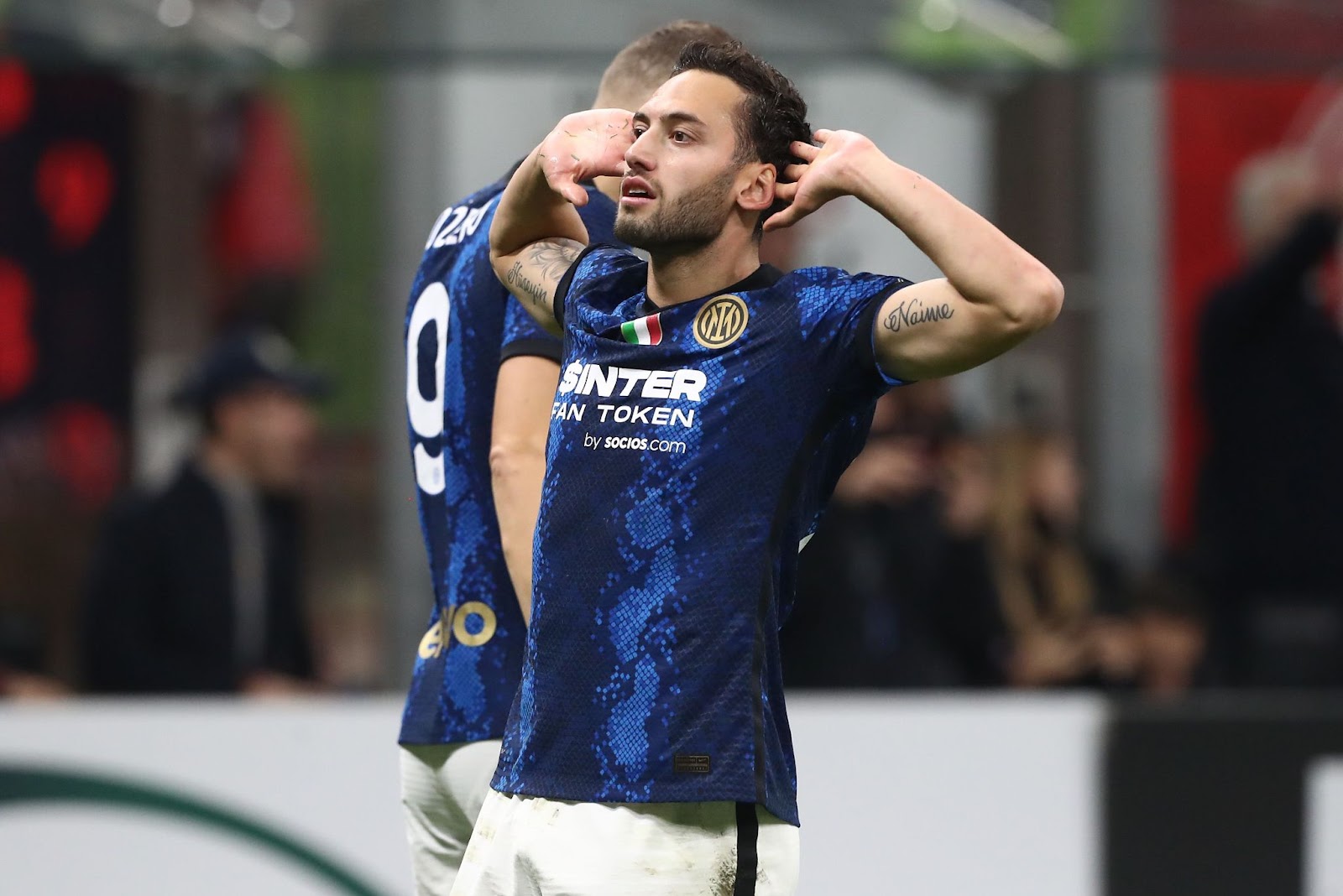 SURPRISE OF THE WEEK - Napoli vs Hellas Verona

It is not the first time in this season that Verona has stopped a top team in Serie A, but this time the result is even more surprising: Igor Tudor's Verona thwarted Luciano Spalletti's almost unstoppable Napoli, which on matchday 12 counts 10 wins and 2 draws, one of which was against Giovanni Simeone and his teammates.

The match was opened up with advantage tothe away team, with the usual goal of Giovanni Simeone, who is experiencing a real moment of grace.

The equaliser for Napoli was scored by Giovanni Di Lorenzo, thus helping Spalletti's team to come out with at least a useful result and not a defeat. But in this beginning of the season when Napoli does not win it is always a great surprise, given the great work done so far by Spalletti and his boys.

TALKING POINT OF THE WEEK - Refereeing against Roma

For those who follow Race for the Scudetto, this has now become a weekly appointment. Roma lost against Venezia, but for the umpteenth time the Giallorossi left the field complaining about the errors of the referee.

Roma had managed to recover the opening goal of Venezia (scored by Mattia Caldara), thanks to the goals of Eldor Shomurodov and Tammy Abraham, but some incredible choices by referee Gianluca Aureliano changed the momentum of the match.

In particular, reference is made to the penalty granted to the host team. A foul was called for a contact between Bryan Cristante and Caldara (doubtful contact, which triggered the criticism from the Italian sports press), after having ignored the previous one of Sofian Kiyine on Roger Ibanez. We mention only this episode of the match, which is added to the dubious choices made by the various referees in the matches against Milan and Juventus, for example.

Mourinho's Roma must improve, must grow and must solve the problems of balance, but in this moment everything goes wrong for the Giallorossi and between posts (on Sunday Abraham hit yet another post of the season) and questionable referee choices, finding continuity of results and above all serenity is more and more complicated. 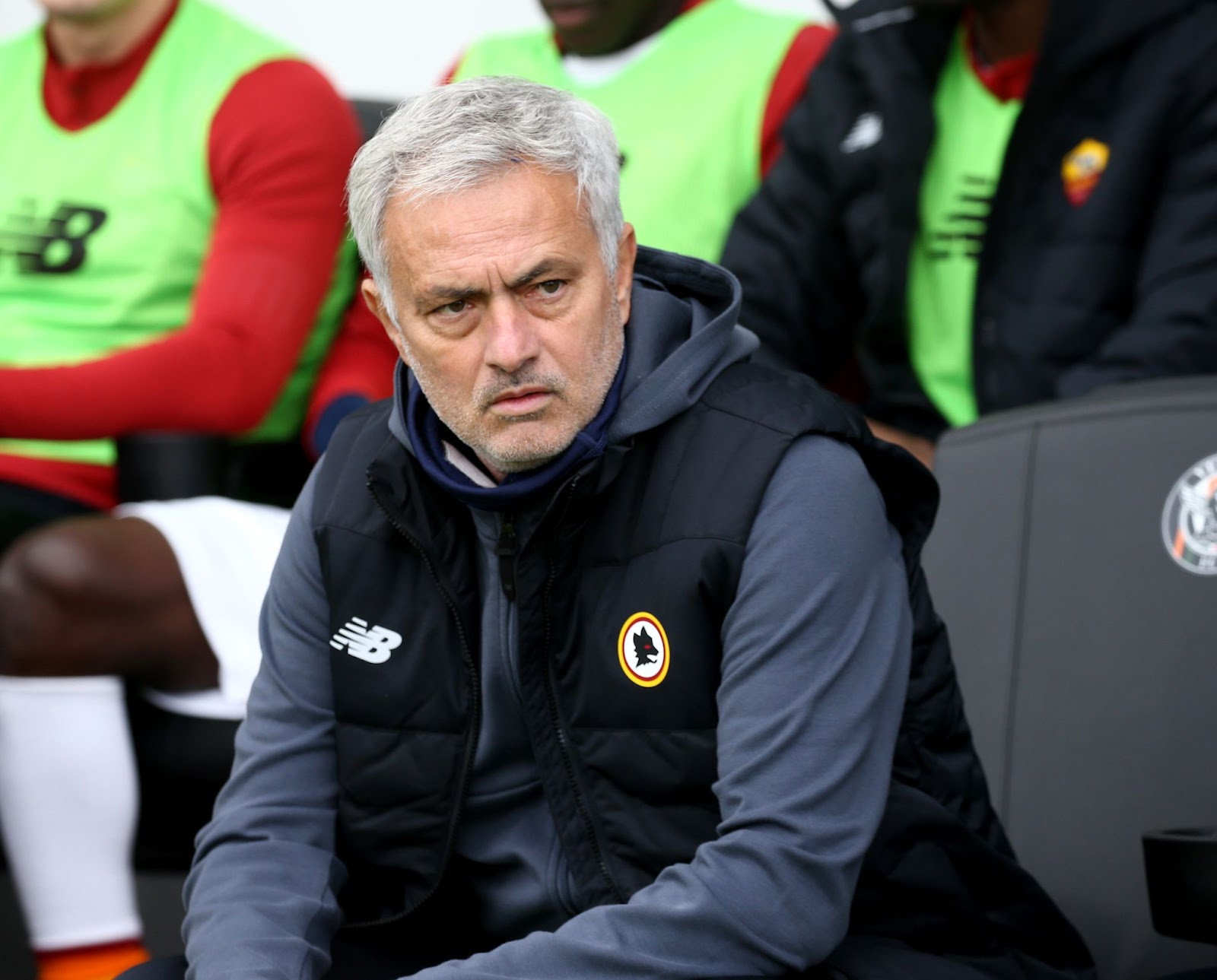 PLAYER OF THE WEEK - Giovanni Simeone

It is a golden moment for Simeone, the Verona forward and son of the Atletico Madrid coach. The Argentine striker scored 9 goals in 651 minutes played in Serie A, stats of a true goalscorer.

He is always the one to score for Verona, even in the match against Napoli it was he who scored for Tudor's team.

It is important to underline that the one scored by Simeone is only the fourth goal conceded by Napoli during this season, this is a fact that makes the merit of the Verona striker even more evident. Many other strikers have done great things this weekend, like the usual Duvan Zapata of Atalanta, Ciro Immobile of Lazio or Beto of Udinese, but certainly Simeone is the player who is deserving the showcase more than anyone else at the moment.